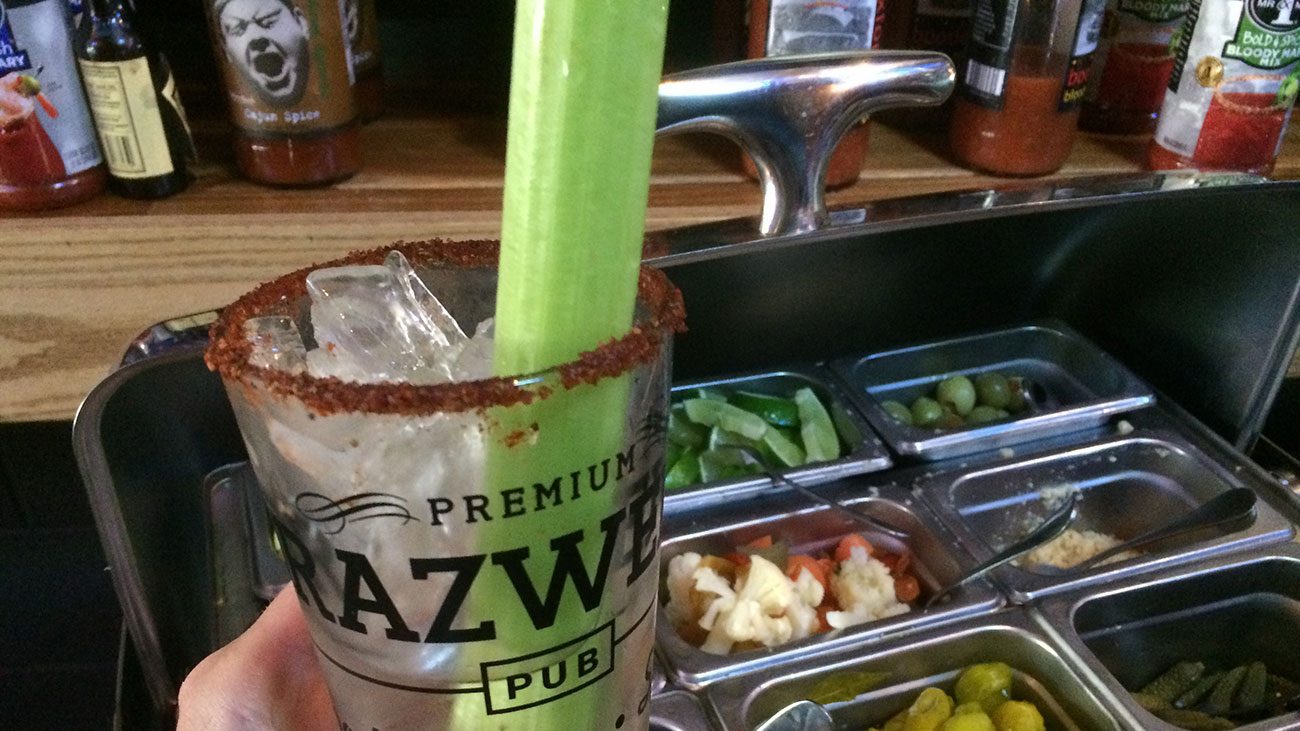 There’s an old saying: “If you do brunch without a Bloody Mary, you’re just doing a sad, late breakfast.”

I didn’t like Bloody Marys in college, but everybody told me that as soon as I hit 22 and had my first bad hangover, a Bloody Mary would change my life forever, and it’s true.

My Sundays used to feel wasted if I didn’t take my normal brunch spots up on the mimosa specials, but now it’s all about a Bloody Mary. Or two.

Regardless of what you’re looking for in your Bloody Mary this weekend (my checklist includes cheap, DIY and good toppings), you’ll find it. 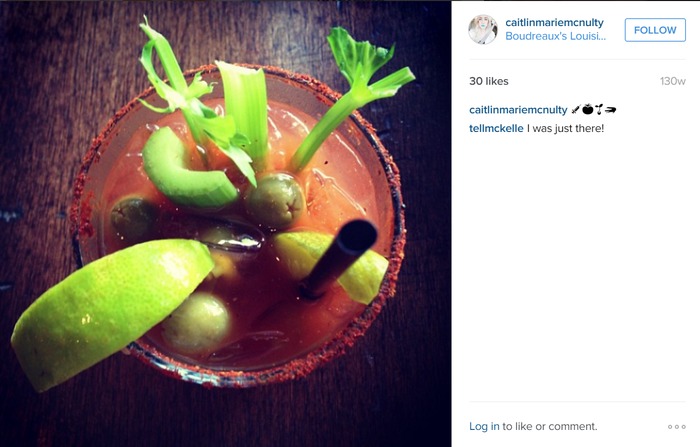 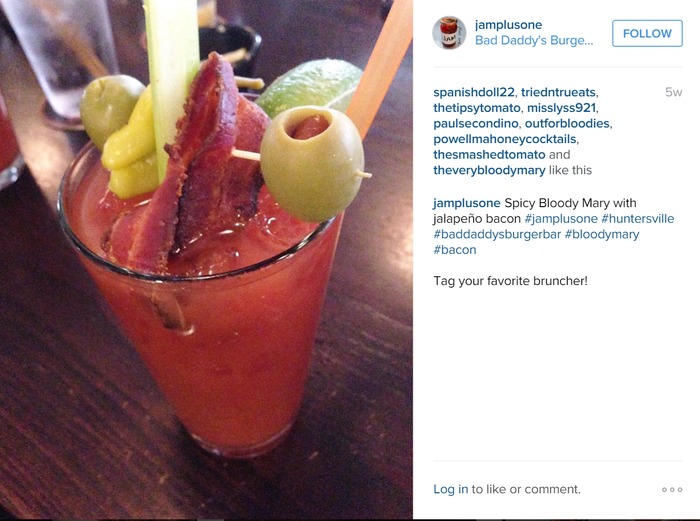 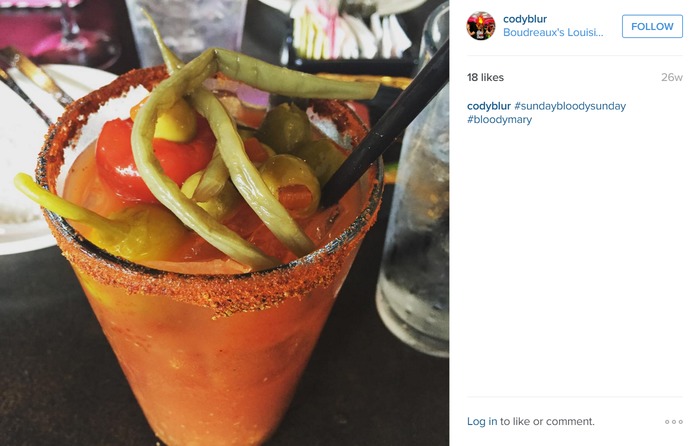 Whiskey Warehouse for their $3 Bloody Mary bar. 1221 The Plaza.

Fern. Noteworthy: their vegan take is only $1. 1323 Central Avenue. 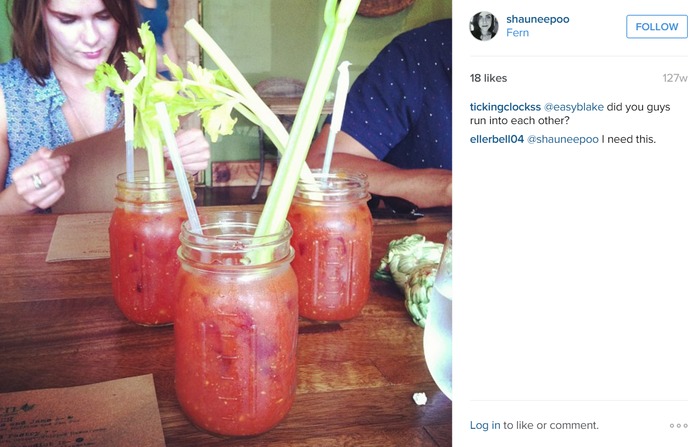 Terrace Café for their Bacon Bloody Mary, made with a fruity tomato base and hickory-smoked bacon and topped with black pepper and a bacon strip. 4625 Piedmont Row Drive. 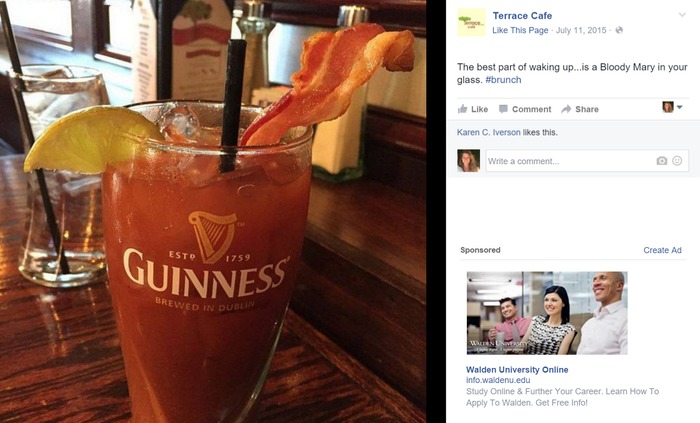 Tavern on the Tracks, whose homemade mix contains 13 spices and has won awards. 1411 South Tryon Street. 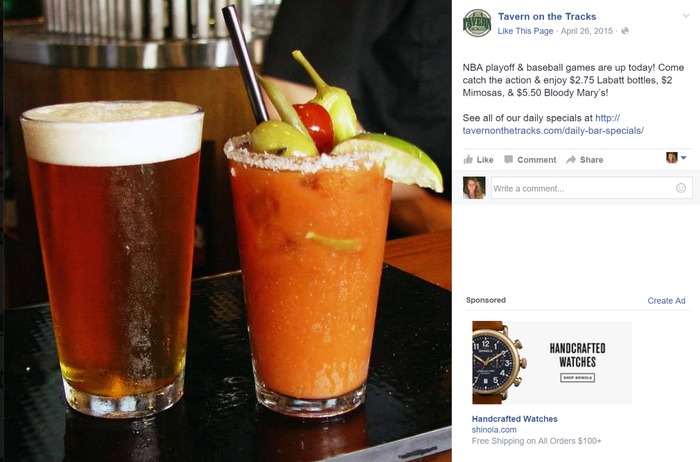 The Bloody Mary Bar with the best toppings

Brazwells, with a bar consisting of things like lemons, limes, olives and okra — just to name a few. 1627 Montford Drive. 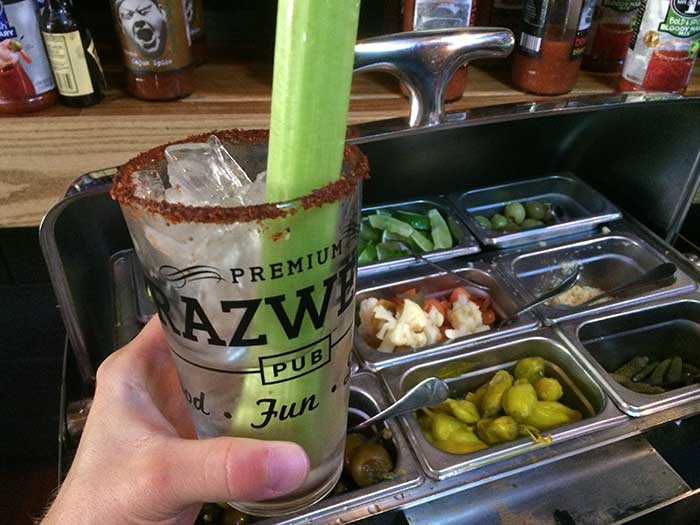 The Bloody Mary with the most surprising aftertaste

Cajun Queen’s Bloody Mary, a.k.a. the Muddy Waters, which comes with an oyster as a shooter. 1800 East 7th Street. 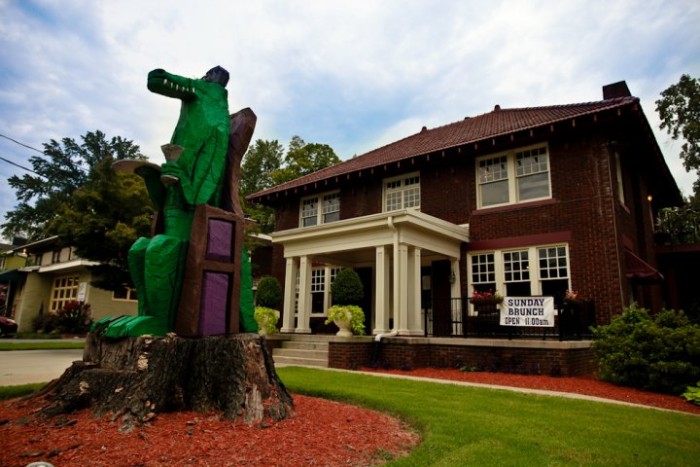 The Bloody Mary most likely to make you feel important

The Bloody at Dandelion Market. Sip on it while you eat things like a roasted red pepper and goat cheese frittata. 118 West 5th Street. 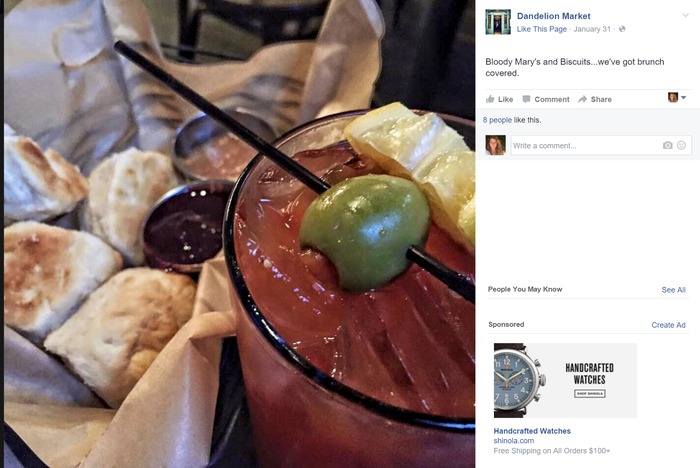 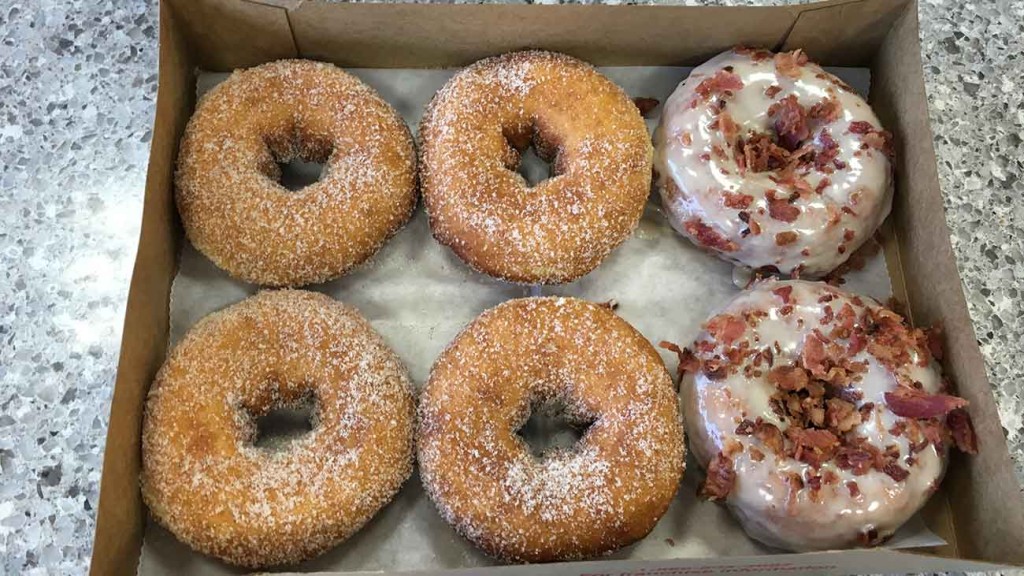 Have you been to Duck Donuts yet? If not, here’s how to be a pro donut grabber