The city is finally making plans to shape Charlotte’s growth The last time Charlotte really took a look at its policies on growth and development, it was the year 2011. Now, I don’t know about you but I was around here back then, and the difference in what’s happening in the city is night and day.

So maybe Charlotte’s urban planners are late to the party, but they’re now crafting four detailed plans that will shape Charlotte’s development and transportation growth over the next five years. Here are the details on each of them, ranked in order of importance to the city’s future.

This information came from a City Council committee meeting this week, and as always is subject to change in the future.

But if you’re into urban living or community activism or good planning, 2016 is a good year to pay attention and get involved.

The way Charlotte does land use and zoning is broken. At least the city recognizes that and is now putting together a new way of doing things. Zoning sounds hopelessly boring, but it has a tremendous impact on what is built and where.

Quick refresher: Zoning laws govern what types of businesses and buildings can go where in the city. A piece of land could be zoned residential, or commercial, or industrial, for example (this simplifies how it’s done in Charlotte… here’s a full list of the 86 different zoning codes you’ll find around here).

When a developer wants to do something different with a property than what it’s zoned for, they have to go to the City Council and ask them to change the zoning. For example, a lot of South End is zoned industrial due to the area’s history. What apartment developers want to build there is definitely not industrial. So they go to the council for permission to make the changes. 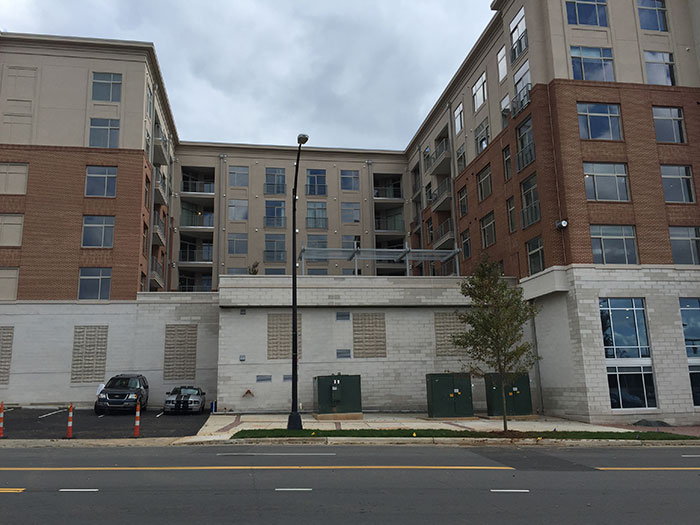 But the way these zoning rules are written doesn’t perfectly align with the type of development being built right now. Because of that, developers are going through what’s called a conditional rezoning process, where they submit site plans and the City Council votes on the specific project being proposed rather than the type of use the land should have. This means the standards for each project are negotiated on a case by case basis, rather than having the city come up with a vision for what an area should look like. It’s also subject to political overreach and meddling. It’s also not really sustainable over the long-term.

The new zoning process is being designed to fix a lot of these flaws.

No. 1, the city wants to create a zoning guide that people can actually read and understand. Hopefully that means no more MUDD and TOD and all the rest of the alphabet soup.

Charlotte planners also want the zoning code to be “place based,” so that the city can preserve the character and feel of its unique places. So there could be a set of standards just for South End, or just for NoDa, and projects would have to conform to the vision for the area. If done right, this sounds exactly like what people have been asking for.

This also is going to make the process smoother for good projects.

It’s going to take a long time for all this to be done. Charlotte is in phase one right now, where planners are coming up with a game plan. This summer will start the 18 month process of actually writing the thing. Then it will have to be presented and approved.

The time frame isn’t ideal because there’s so much development happening right now. But I guess at this point what can you do?

Watch out for community meetings over the next year to put in your two cents.

This is how Charlotte figures out how to spend money on building and improving streets and intersections. In the last two plans, covering 10 years, the city spent $450 million on major projects. That means the plan developed this year could spend $200 million-plus.

Charlotte Department of Transportation says they’ve about done all the “easy” projects and will focus on some more ambitious goals in the upcoming plan. 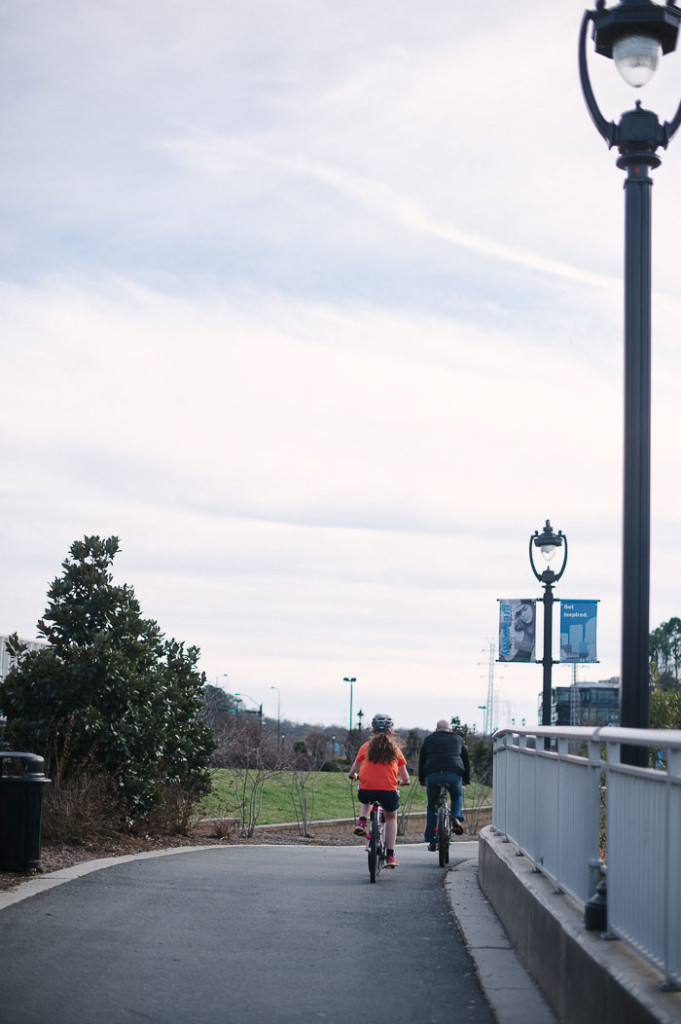 There was only one mile of bike lanes in 2001. That went to 36 miles by 2006 and today there are about 91 miles of bike lanes in Charlotte. An updated bike plan will point out where new bike lanes need to be put in place to create a more complete network.

The idea is to make it possible to take your bike to actually accomplish something like commuting to work or going to the store.

Charlotte is also moving beyond simple striped bike lanes on the side of the road, and toward protecting bikers with buffers or curbs or things like that.

If you want to take your bike somewhere and feel you can’t, pay close attention here. There should be a plan presented to City Council by the fall. Read the current plan here.

The city spent the 1990s simply building sidewalks because there honestly weren’t many to be found. Now Charlotte has done most of the heavy lifting there and the walkability plan is more about creating areas where people would actually want to walk.

One negative example given was Randolph Road as you head north toward Uptown. Sure, there are sidewalks, but are people really going to walk from medical office to medical office?

This also will be in front of the council this fall. 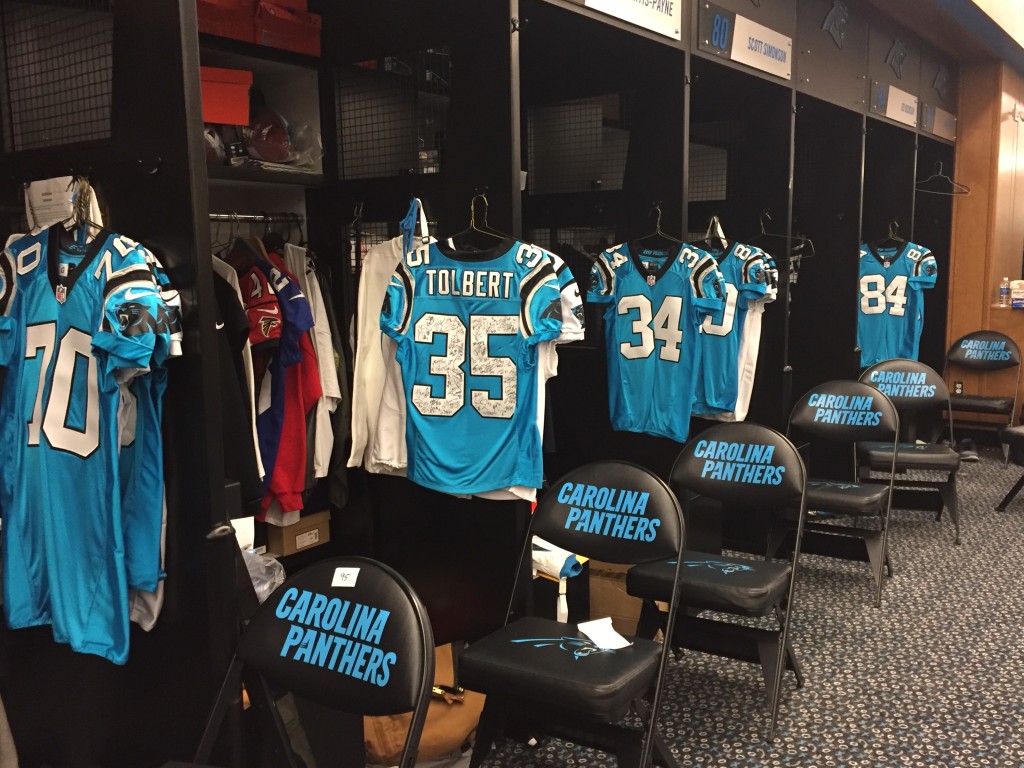 What the Panthers have to say about it all, straight from the locker room