Is there a Charlotte private school advantage in the college admissions process? 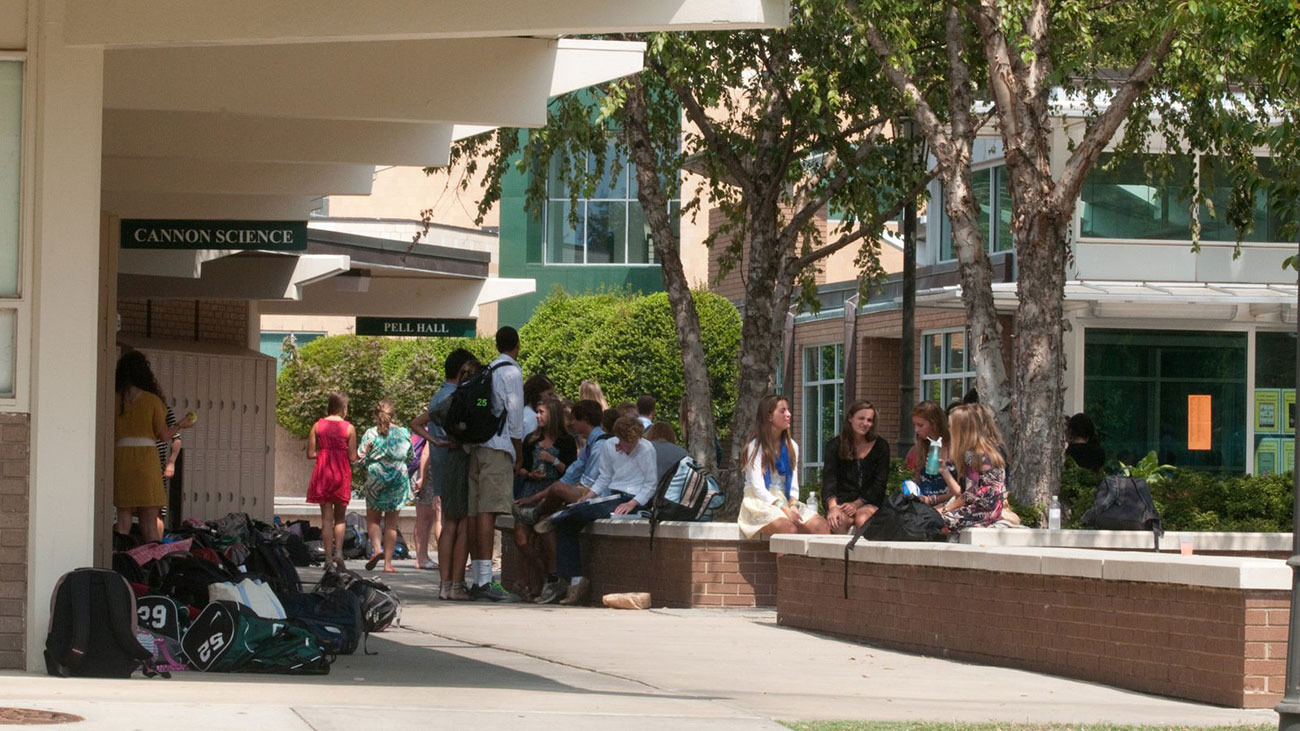 (Michael J. Trivette is a co-founder of College Transitions, a Charlotte-based team of college planning experts committed to guiding families through the college admissions process.)

One of the questions we often hear in our line of work is whether or not a family should send their child to a private or public high school.

Parents especially want to know if there is a private school advantage in the college admissions process.

It’s a great question, but the answer is not the same for everyone and requires an understanding of the various ways in which a school’s reputation and environment can influence one’s admissions prospects.

Prior to the 1920s, attendance at a top-flight prep school was nothing less than a prerequisite for admission into an Ivy League college. Absurdly, a diploma from a blue-blood boarding school actually trumped academic superiority in the elitist admissions landscape of early 20th century America.

For a less Ivy-centric view, consider that fewer than 6% of college students in 2012 had attended private, non-religious high schools.

So this begs the question, do private schools still offer an admissions advantage at our nation’s most selective colleges and universities?

The argument for private school

Let’s begin by acknowledging that there are some undeniable admissions advantages to private schools. For example, counselors in public high schools report spending only 28% of their time on college-related counseling, while their private school counterparts spend a far healthier 60%.

Moreover, three quarters of private high schools employ a counselor who is solely dedicated to matters of college admissions, something very few public schools are able to offer.

For example, Charlotte Latin has an entire staff dedicated to college counseling while nearby Providence High School employs a career coordinator that works in conjunction with the other school counselors to offer college guidance.

Academic powerhouses such as Harvard-Westlake which services Hollywood’s elite, or the Trinity School in New York City which caters to the children of Wall Street, still serve as direct pipelines to Harvard, Princeton, Yale and MIT.

A staggering 6% (Yes, in this case 6% qualifies as staggering) of Harvard’s Class of 2017 came from just 10 high schools. Considering that there are over 30,000 public and private high schools in the country, that is a shockingly disproportionate number.

While some look at the close relationship between premier magnet high schools and elite colleges and bemoan the sad state of meritocracy, there is still evidence that public schools may offer an equal or even better chance at admission to an Ivy than spending four years at Groton wearing old-fashioned hats.

The argument for public school

The dilapidated state of too many urban and rural schools in the United States is a well-chronicled tragedy. Yet a large number of suburban public high schools offer many of the amenities of a private school as well as a lineup of strongly credentialed, dedicated instructors.

Opportunities abound for the motivated and talented attending public schools. For example, Myers Park High School offers a full array of AP/IB courses along with a staff of seven counselors and a very active PTSO (Parent Teacher Student Organization) that consistently sponsors seminars covering topics related to college admissions. In many ways, Myers Park offers some of the same services you would expect to find at a private school.

At a public high school, you may also gain an edge by being a big fish in a small pond. Studies have shown that when you control for scholastic ability, attending a school surrounded by fellow academic superstars actually has a negative effect on your admissions chances at an elite college.

Finally, and perhaps most obvious/important to many families, you don’t have to spend thousands of dollars to send your student to a public high school. Instead, you can use these savings to invest in a college fund or put toward your college savings.

Attendance at a Charlotte private high school can cost upward of $80,000 for all four years and this money can certainly go a long way to help covering the costs of a higher education.

Remember, colleges admit high school students, not high schools. The “who you know” intangibles of the elite private school experience undoubtedly exist but are tough to quantify.

If you are a student who can finish at the top of your public school class while securing the support needed to navigate the college admissions process, then you may be better off as that ‘big fish.’

Abari is opening very soon. Here’s what we know right now about your new favorite arcade for adults