The story behind Charlotte’s groundhog 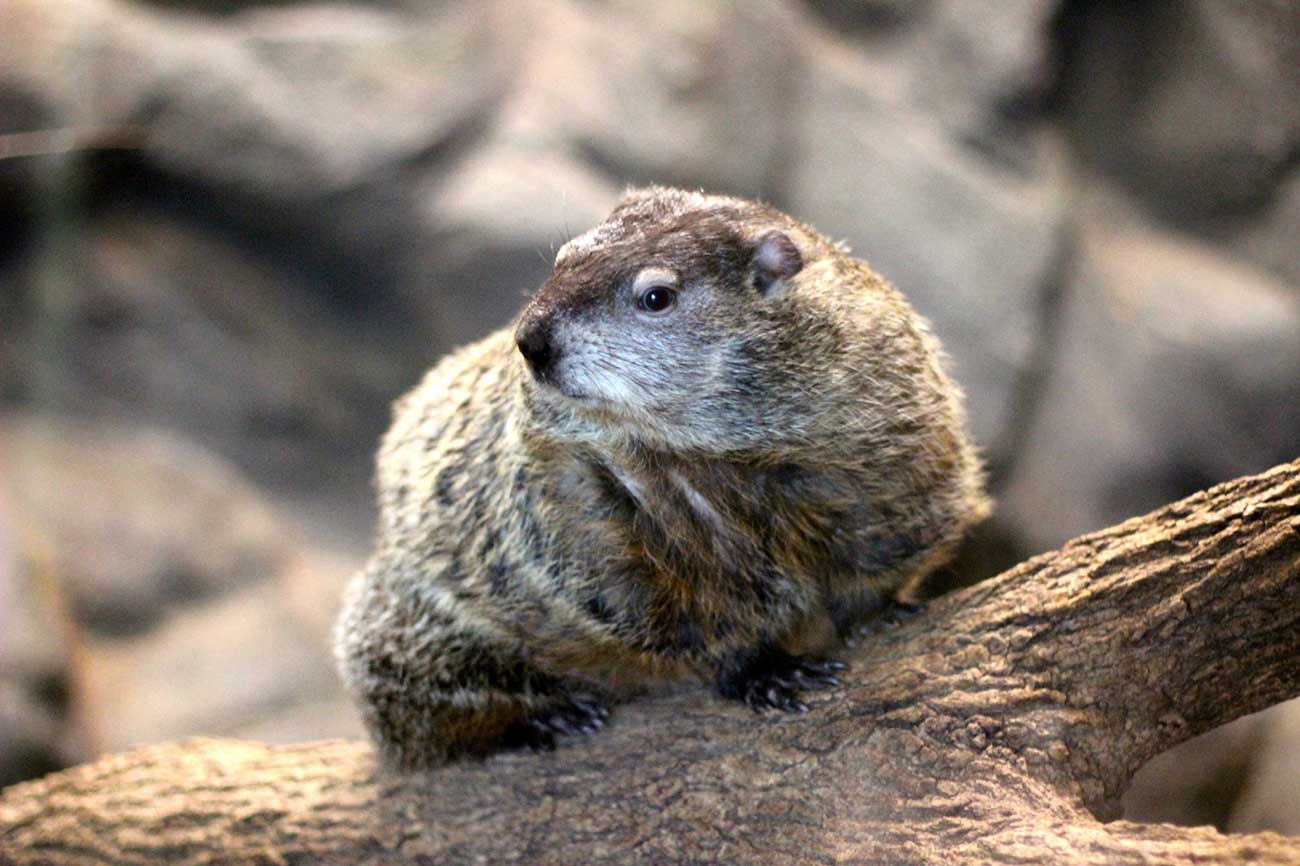 So Queen Charlotte, our city’s most famous groundhog, reportedly did not see her shadow this morning, portending an early spring. 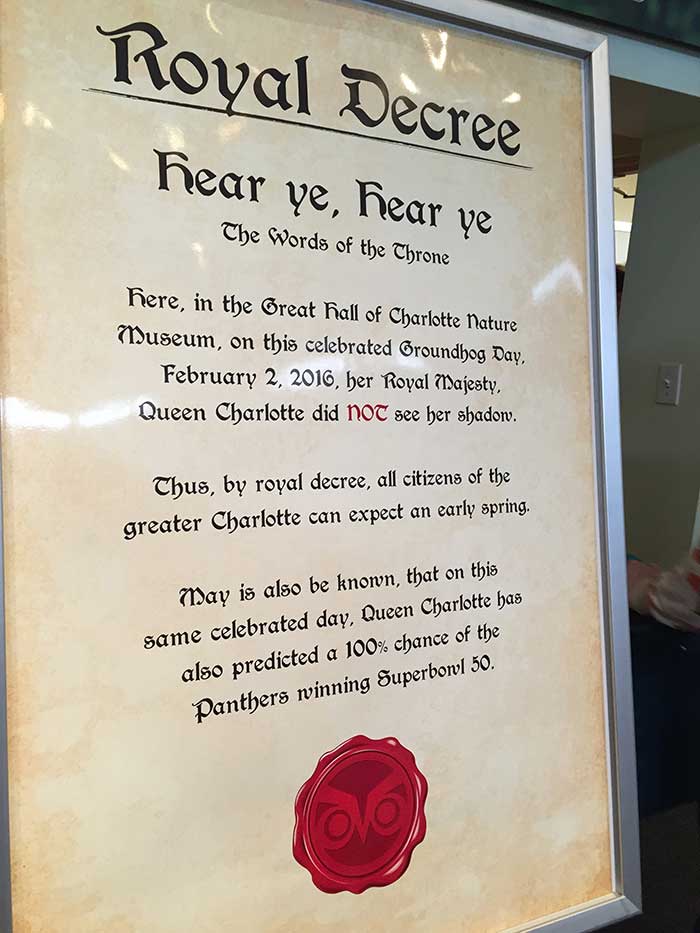 I don’t put much stock in the predictions of woodland creatures (except in football games). But I do think it’s interesting how Charlotte’s groundhog tradition came to be.

Charlotte has had a groundhog celebration since the 1990s, when the Charlotte Nature Museum began including the species as part of its regular exhibit. The museum only brings in groundhogs in need of rehabilitation or rescue.

Fun fact: The proper name for a groundhog is a woodchuck, and they’re native to much of the East Coast. You can find them in the northern and western portions of North Carolina. The current Queen Charlotte herself was rescued by an animal rescuer in Lincoln County.

She came to the nature museum in December 2014 and is in the second year of her reign. Since she was a baby in 2015, the prognostication was done in private. This year, it was intended for her to come out of her cage and greet the crowd gathered to see her, but the groundhog is skittish and didn’t want to come out of her crate.

She enjoys eating kale and peanut butter, as well as nuts, bananas and dandelion greens. She spends her time in the care of Nikki Panos at the Charlotte Nature Museum, who works with the groundhog on smelling, climbing and burrowing — all activities she’d need to do out in the wild, but are more difficult in captivity.

But how well does Queen Charlotte predict the weather?

As you might guess, the results are mixed. But she is on something of a roll right now.

In 2015, she saw her shadow, meaning Charlotte was to be in for more winter weather. The average high for the month of February came in at 48 degrees, compared with an average of 55. Similarly, the average low of 27 was below the historic mean of 33. There was also a bunch of snow.

In 2014, Queen Charlotte also saw her shadow. Though the average temperature was a little bit warmer than the typical February, and Charlotte even had a 77 degree day, that month also brought with it the worst winter storm in a decade. This is the one that brought the city of Atlanta to a standstill and set cars on fire in Raleigh.

In 2013, the results were more vague. She didn’t see a shadow, meaning an early spring, but temperatures were pretty unimpressive. Same thing in 2012, where she did see her shadow.

This year, I’m not so sure the Queen will be correct. She’s predicting an early end to winter. But the Agenda’s favorite meteorologist, Brad Panovich, says to expect a polar vortex that will bring the coldest temperatures of the year (think highs below freezing) in the next 10 days.

Does he think he think a groundhog will put him out of a job? 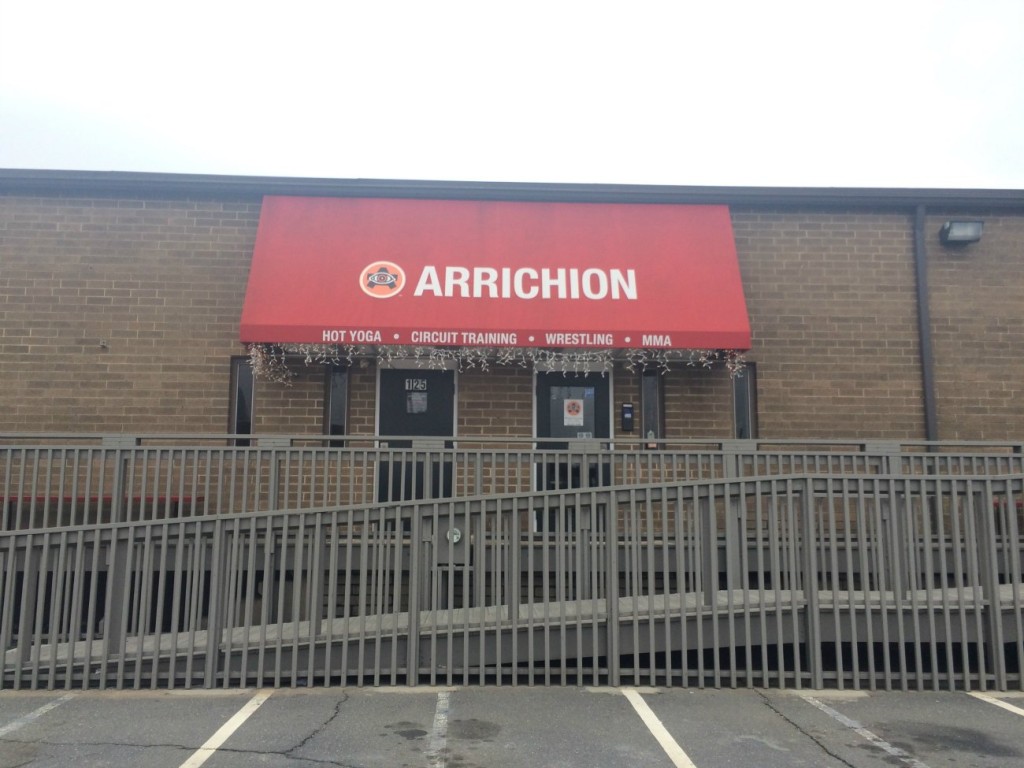