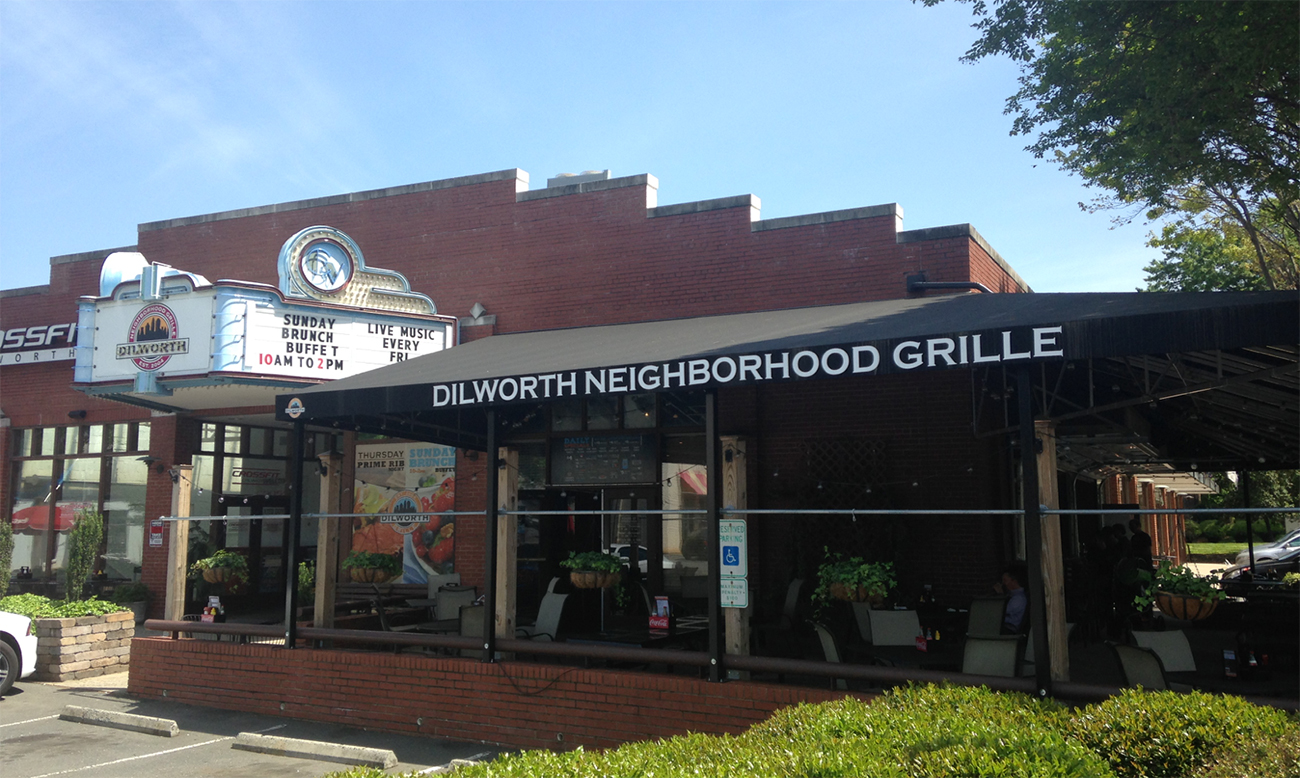 Dilworth Neighborhood Grille will celebrate their 11th Anniversary this year.

Situated at the corner of Morehead and McDowell St. in Dilworth, chances are that you’ve noticed the neighborhood spot while driving by. But if you haven’t, you definitely will now as they just completely renovated their bar and patio.

Since the renovation, they’ve added garage doors that open to Morehead St. and also allow guests to sit at the bar outside on the patio. It’s a total outdoor/indoor bar now and I really dig it. They’ve also added 16 brand new flat-screen LED TVs in the bar area, 13 new beer taps to equal a total of 25, and also brought back their late night food menu which is served until 2 am.

When asked about the inspiration for the remodel, co-owner Norm Randall said “After being open 10 years and with the amount of growth within a mile radius of us, we’ve had a lot more competition. We’ve always had a beautiful patio but we knew from day one that we wanted to have an open-air bar. Now we have a bigger impact on the people driving by.”

Norm also said that this is their biggest remodel yet. Previously, the restaurant underwent an expansion when they took over the store space next door, which now serves as the main dining room. As imagined, DNG regulars and newbies alike are pumped about the bar redesign.

Norm said that guests love the “beachy” feel that the bar now has and the fact that they can watch sports on the flat screens while sitting on the patio. Not surprisingly, business is already up by 44% over this time last year and is expected to continue to grow considering we’re not even into the summer months yet. Other cool reasons to check out the new Dilworth Neighborhood Grille:

Follow Dilworth Neighborhood Grille on social media for updates on events and specials: 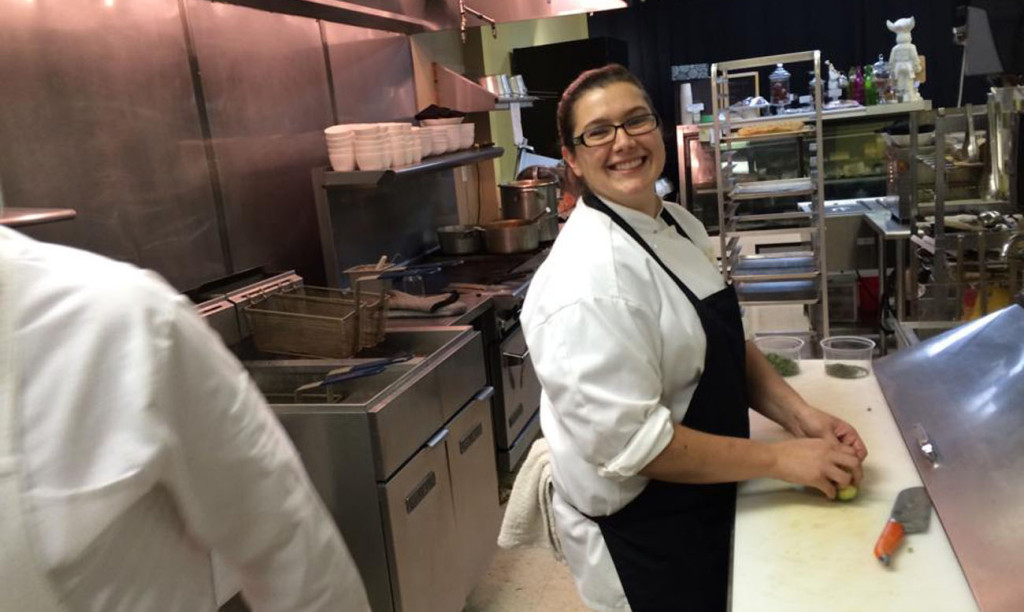 by Vanessa Smith
Most Read
1
Kid Cashew on East Boulevard sets its opening for mid-January
2
Hello Friday. Charlotte Recycling Plant.
3
Starbucks on East Blvd will start to serve wine after renovations
4
Bleu Barn Bistro takes food from farm to food truck
5
May I smell your beer? 26 days without drinking
Most Recent Open Jobs

Director of Communications
Central Piedmont Community College
View All Open Jobs | Post a Job
Sign up
Join the 113,656 smart Charlotteans that receive our daily newsletter.
"It's good. I promise." - Emma