Shop athleisure from the producers who brought us BRANDSHOP 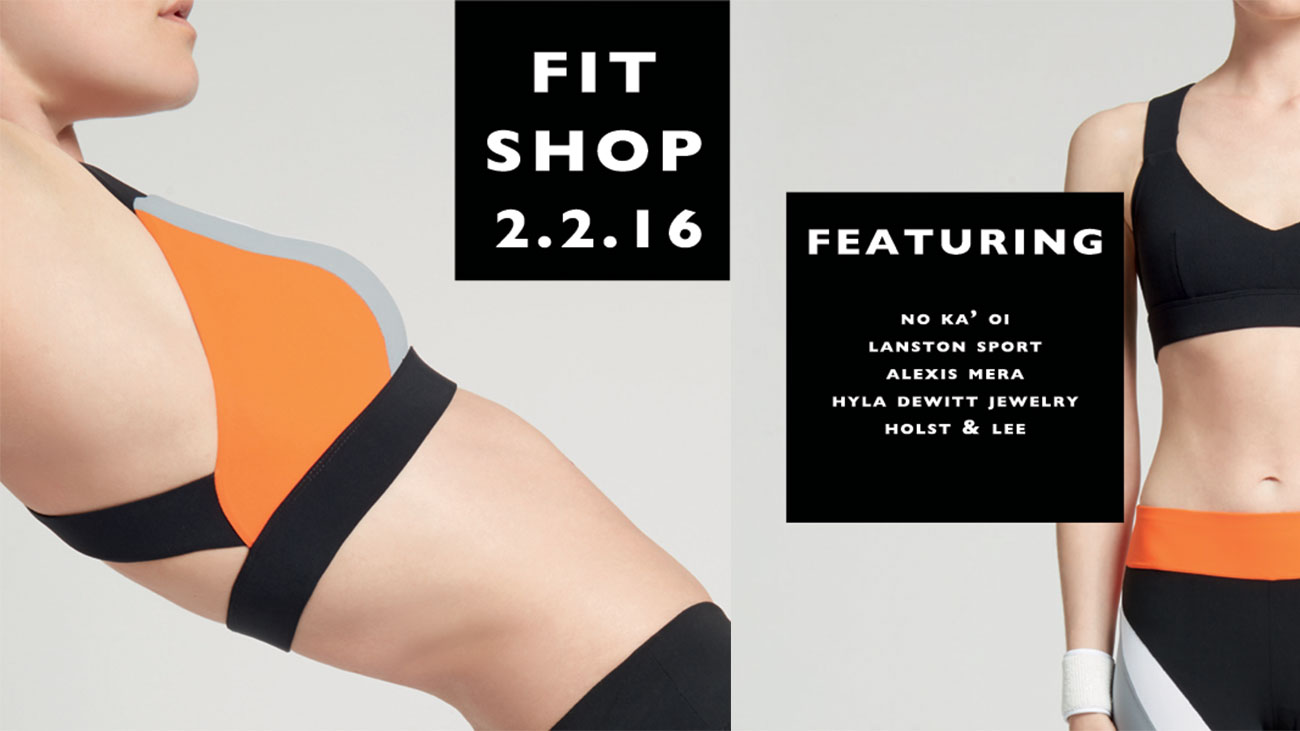 Hillary Crittendon and Laura Martin Mills, the girls that brought you BRANDSHOP in December, are popping up again this week with a new concept. FITSHOP will take place Tuesday, February 2 at Hilliard Studio Method and will feature emerging althleisure brands created by women. 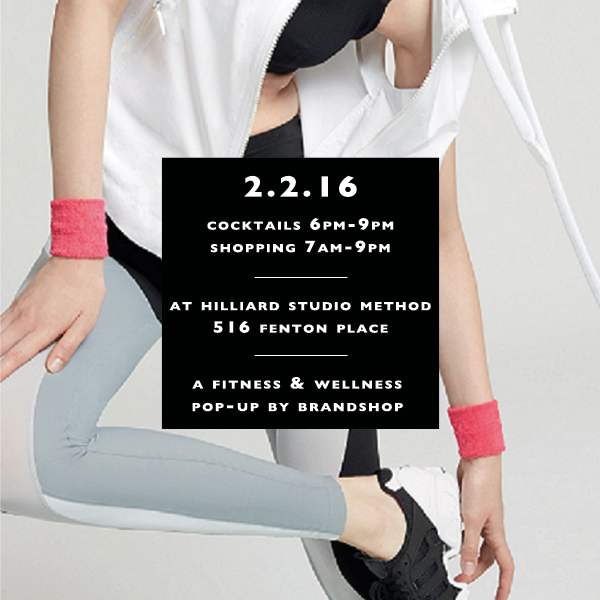 No Ka’ Oi
An athleisure brand out of Italy that was just named one to watch by WWD and Marie Claire. Creatives from their team will be onsite at FITSHOP. 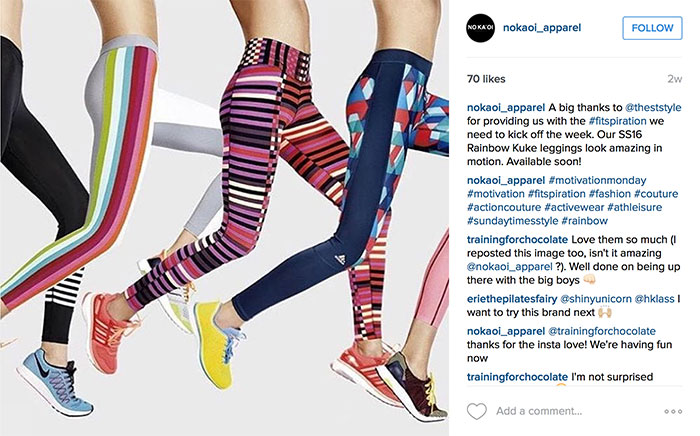 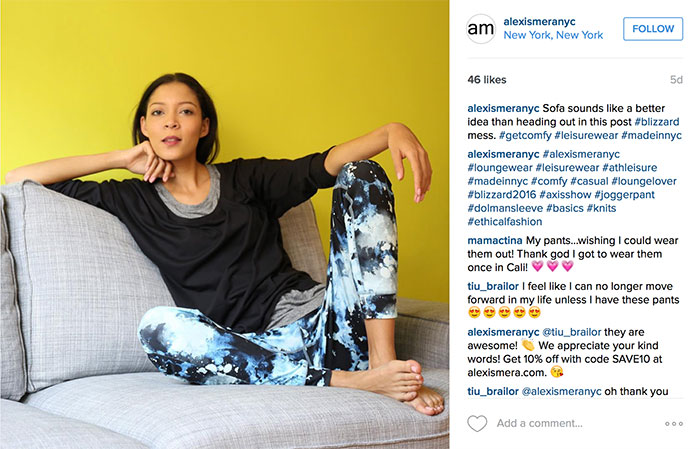 | Holst + Lee |
Jewelry company from New York; launched in 2012 and quickly garnered a cult following a tastemakers and celebrities. 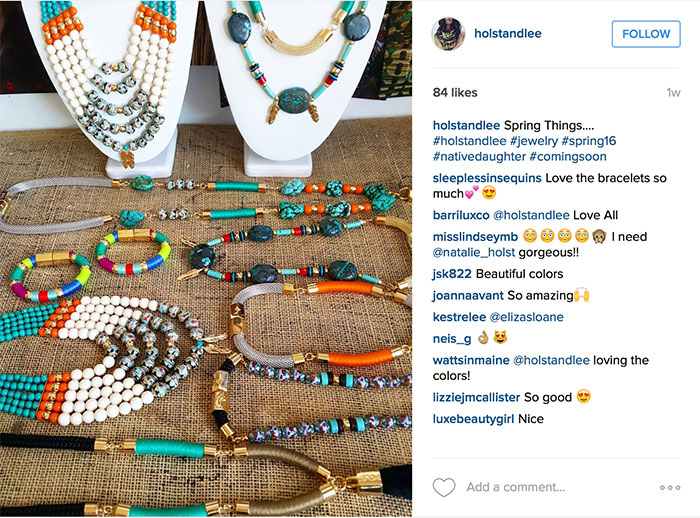 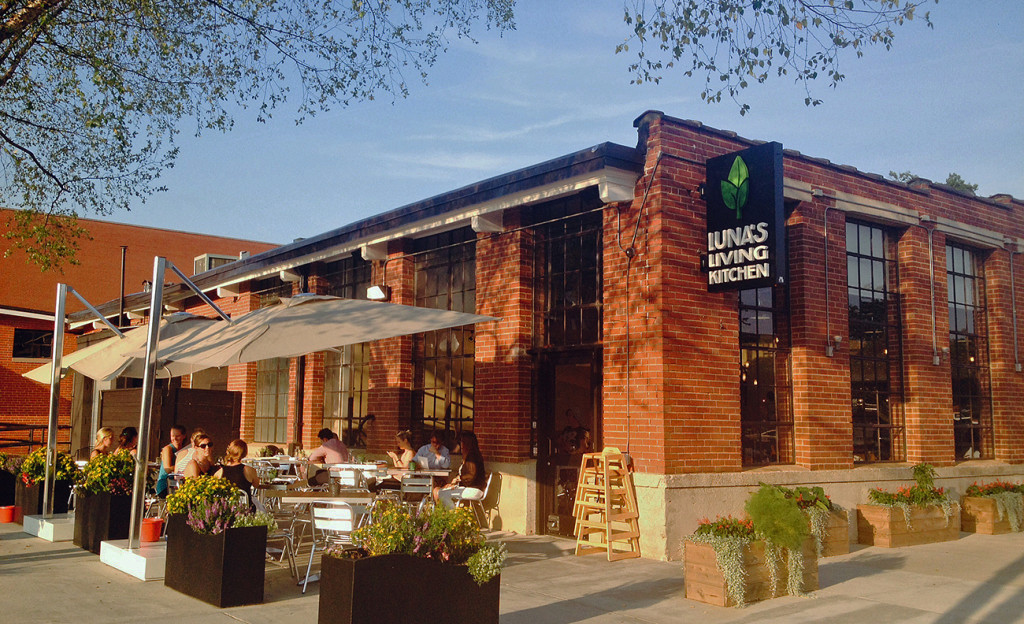 Where to get vegetarian takeout and what to order