Welcome to The Portal: Charlotte’s alternate reality on 7th Street 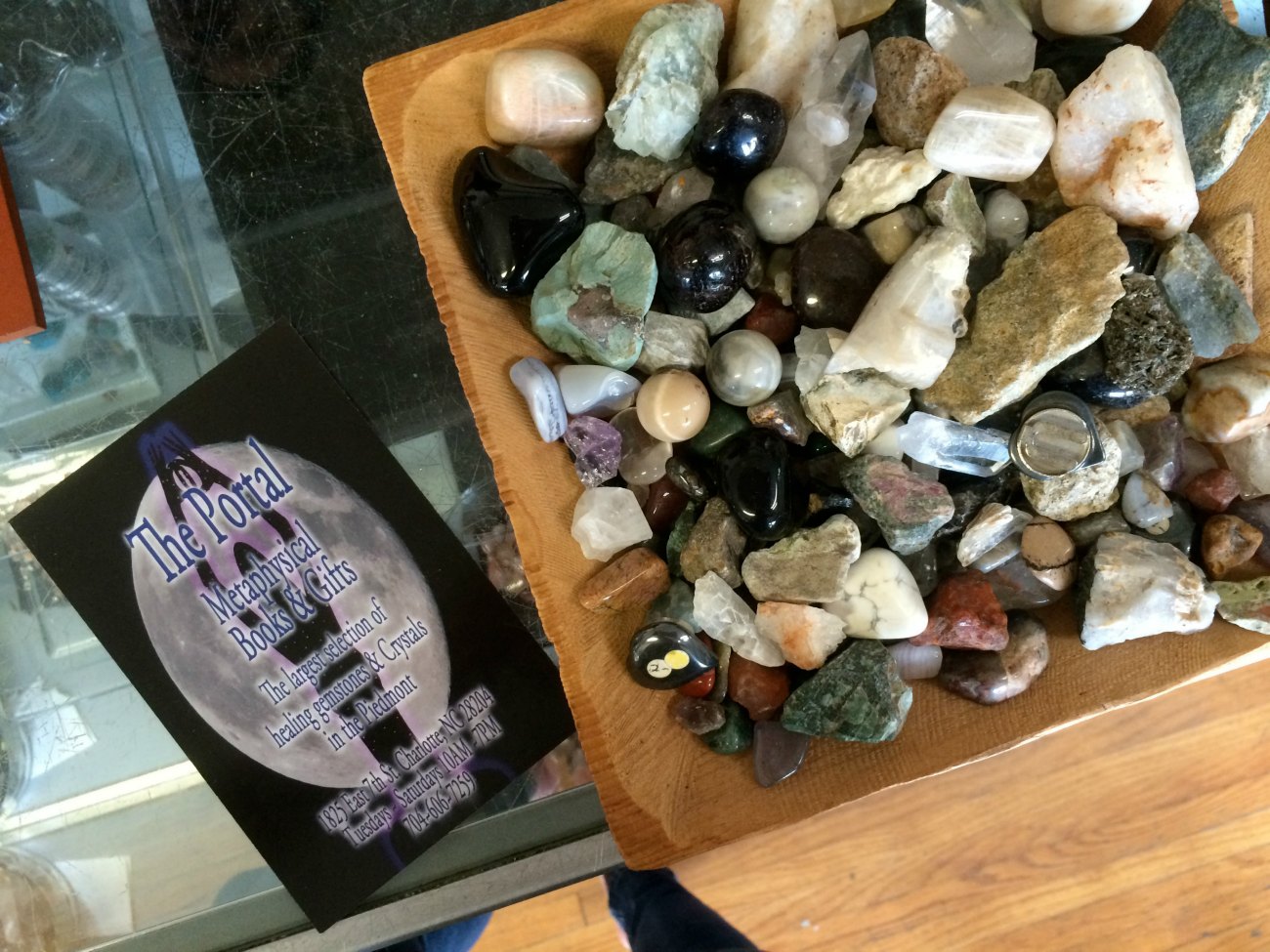 “I believe in magic,” says a bright-eyed 50-year-old man in all seriousness. A fan is humming in a sunlit studio filled with glistening rocks of all shapes, sizes and colors, and I’m not sure where I am or what to say so he goes on. “I think witches are the original pharmacologists, you know?”

Tom Shope, owner of The Portal on 7th Street, is methodically polishing his collection of metaphysical stones and crystals and nodding at me affirmatively. But no, I most certainly do not know. He drifts on to say something about wizards and warlocks and things out of this world and over my head so I steer him back to the shop and the stones and ask about who his clients are. Mostly advanced yoga teachers and reiki energy healers, he says. Sounds about right. Shope started selling stones out of his home here in the shop on 7th in 2005, originally operating under the business name Opal Tom since he specializes in opals and his name is Tom. Seems straightforward enough but after having to explain the back story of that name one too many times, he changed the store to The Portal and has been operating as such since 2008.

“It just made sense because that’s what we’re doing here,” he explains. “Opening new realms to people, new realities.” I don’t know a lot about the healing power of crystals and stones but I do know friends in the Charlotte yoga world (and some celebrities) who swear by them.

I try to get Tom to explain which ones mean what but he says they’re different for every person. As for him, he’s wearing a simple dark-green, almost black crystal on a chain around his neck. Moldavite, he explains, is The Holy Grail Stone, formed from a meteoric impact in the Czech Republic and known for its high vibration and psychic protection.

“I’m not OCD about it but I keep a bag of crystals in my car,” he says. “If I’m going somewhere I might take some out and put them in my pocket. I believe they are powerful.” In addition to selling naturally formed crystals, Tom also makes jewelry and cuts gemstones, an incredibly tedious and time-consuming task that reaps little reward more than personal satisfaction because he says he’s not really in it to strike it rich.

“I steer clear of high-pressure sales pitches,” he says. “I’m not here to make a bunch of money. I just like the science.”

Tom says he’s been into this kind of science since he was a kid and that he’s read every single National Geographic published in his lifetime. But there’s clearly more to it for him than geology.

“I believe in a higher power, call it god or whatever you want,” he says. “You look around and there’s all of this stuff here on earth and it’s for us. We get to have it. And if you hit quartz with a hammer it shoots sparks. There’s something in there. There’s power in there.” He’s such a nice guy, so into what he does and so obviously appreciated by those who get it and misunderstood by those who don’t. He says the cops have given him trouble for his once long hair and, oh you know, the fact that he has acid on hand at all times. Legal and for cutting the stones, he points out.

Behind the counter are two big photos of his 14-month-old daughter. He goes on and on about her milestones and how she knows her colors and what a surprise a baby was at 50 and how he just wants to be a good dad. On another wall is a photo series of a cat with a pile of crystals. I ask if it’s his and he says no, that it’s a beloved deceased pet of one of his clients. She had tried to ease that cat’s passing with healing crystals.

On my way out the door Tom writes his number on a card for me, lamenting the price gouging and lack of security in the mobile phone market.

“Oh yeah I’d never do banking on my phone, are you crazy? That’s completely crazy,” he says. 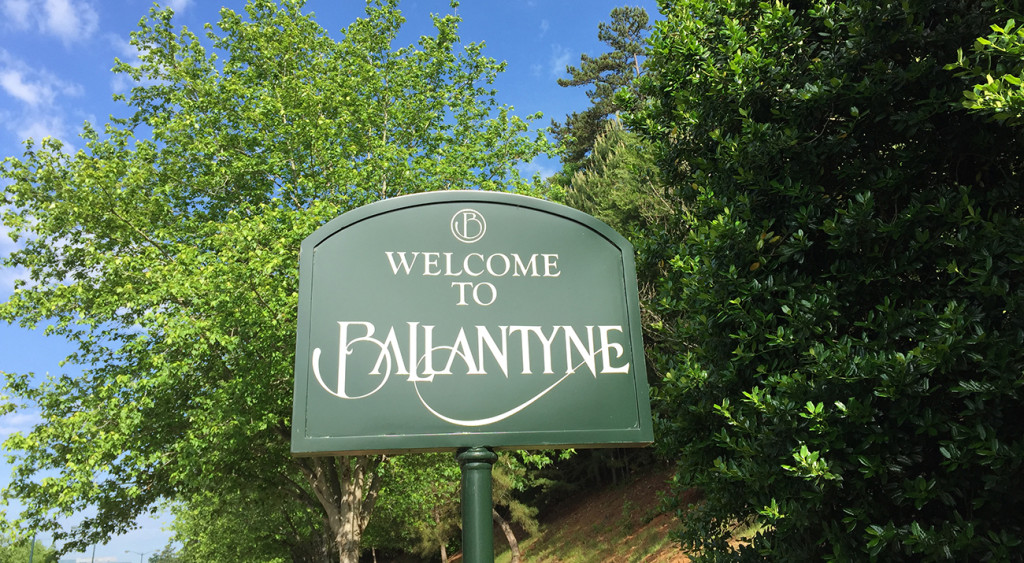