I was at the Greensky show last Sunday, and not just for the music 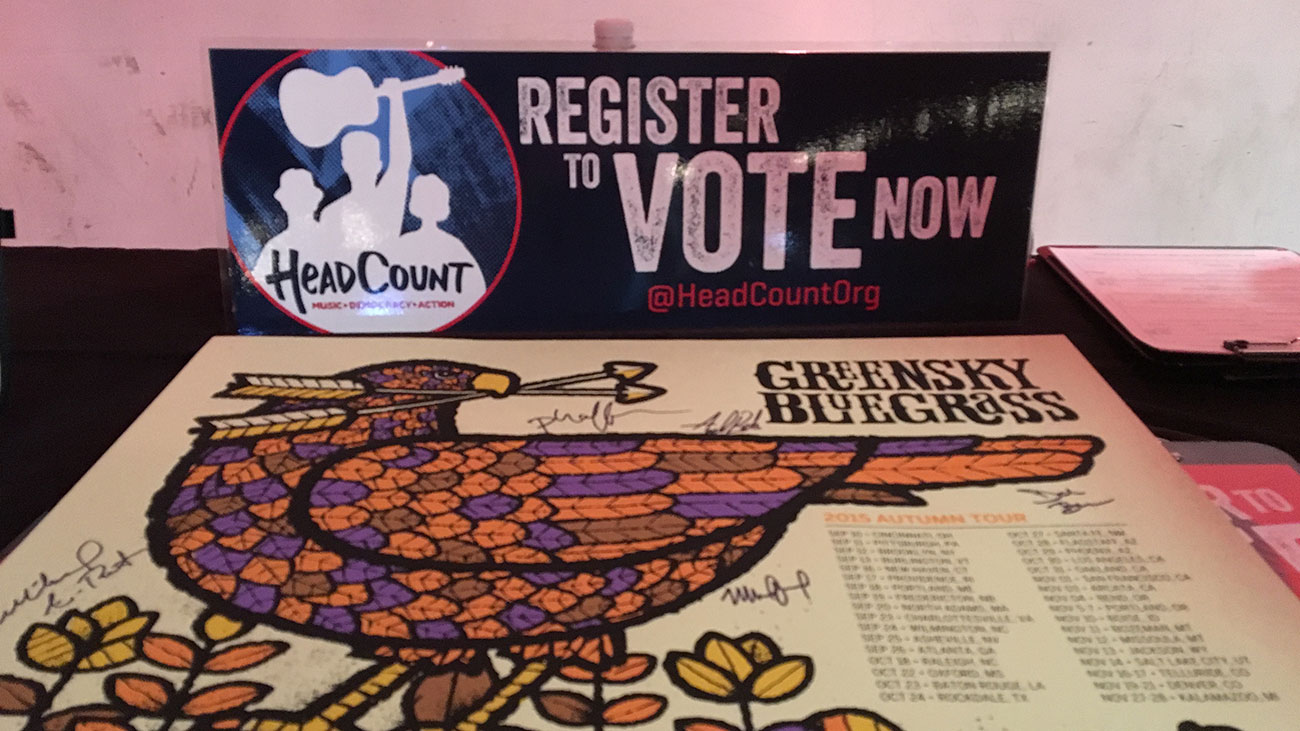 While most of you were glued to your TVs last Sunday watching the Panthers vs. Cardinals game, I was at Neighborhood Theatre for Greensky Bluegrass, getting ready to volunteer at my first HeadCount event.

I know most of you are thinking, “Whaaaa? That’s crazy! How could you not watch the Panthers game?”

Well, to be fair it was on a tiny screen by the bar that I could have viewed at a distance. But, my focus was on doing something great for America that night.

Here’s a HeadCount refresher: Sign up to help people register to vote at concerts and music events. It’s that simple.

Being that it’s election year, it’s more important than ever to take action so that your voice can be heard. The problem is, most young people think registering is a hassle or don’t even know how to do it.

HeadCount makes that easy for them. It takes two minutes to register and then they’re on their way to enjoying amazing music that night, with their voter registration card in the mail in 4-5 weeks. 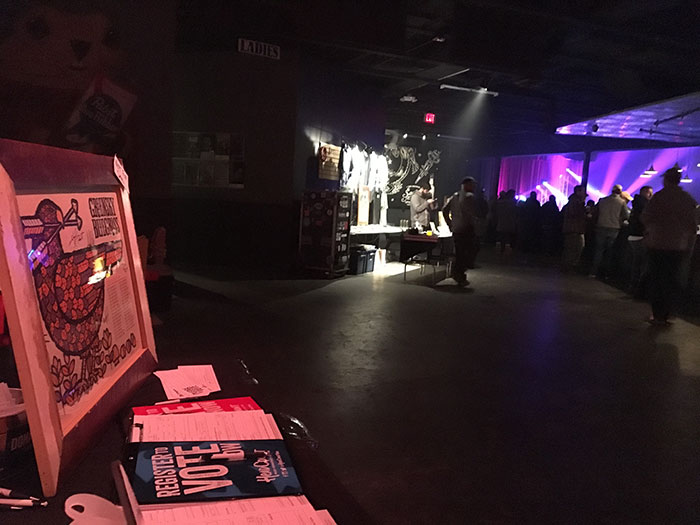 This was my first time, so I had no idea what to expect. I basically had to walk up to random people and ask, “Are you registered to vote at your current address?”

If they said yes, I gave them a high-five and reminded them to vote on March 15. If they said no, I directed them to my handy-dandy clipboard to fill out a short form.

Scattered throughout the majority of nice people, there were a few aggressive people who wanted to argue politics with me. I had to remind myself that I was not there to have an opinion. 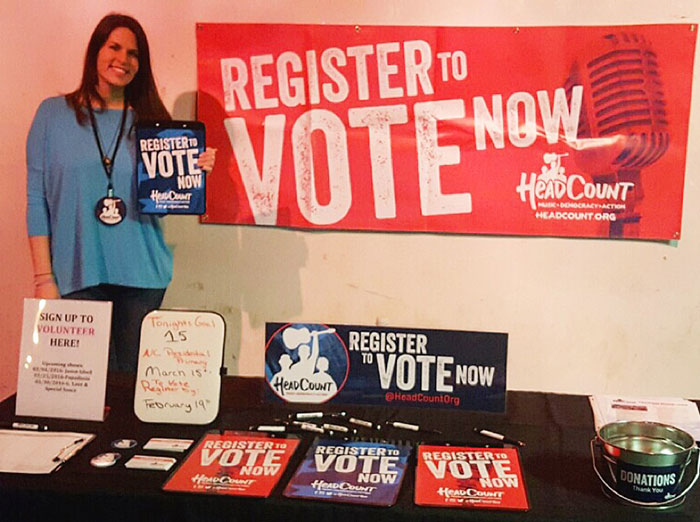 The coolest part about the event was that Greensky Bluegrass surprised us with a signed poster to raffle off for any monetary donation. We got 30 raffle entries with $70 in donations, and the winner was beyond grateful. It made me feel great that a true fan was able to take home a priceless souvenir that night.

The opener for the show was Horseshoes and Hand Grenades, who I had heard performing earlier that night during sound check. They were a 5-piece band consisting of a banjo player, violinist, stand-up bassist, acoustic guitarist and a  guy who carried a tool belt full of different harmonicas, switching between playing them and an accordion, which he referred to as a squeezebox. 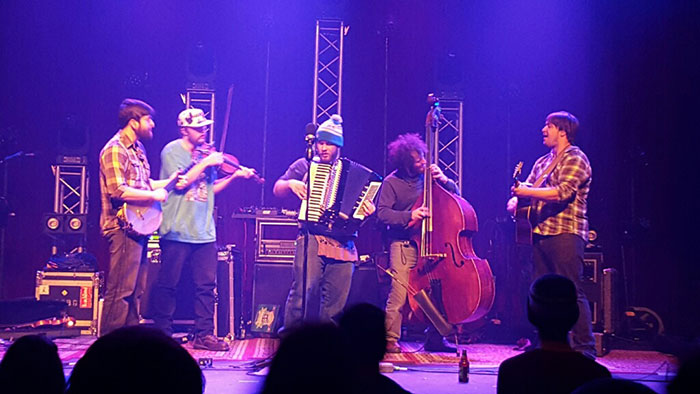 After the first act, I registered a few more voters, bringing our full registration count to 15, meeting our goal for the night. This doesn’t sound like a lot, but being that the venue only holds like 900 people and there were only about 300 there, we did pretty well.

Greensky came out shortly after, and I was able to join the crowd and enjoy the music. The band had a new psychedelic bluegrass sound that made the energy of the crowd immense. I didn’t know anyone there, had never been to a Greensky show and had only vaguely listened to their music, and was still dancing the night away. The setlist ranged from slow, beautiful tunes to songs that came with such progression that the entire room started jumping. 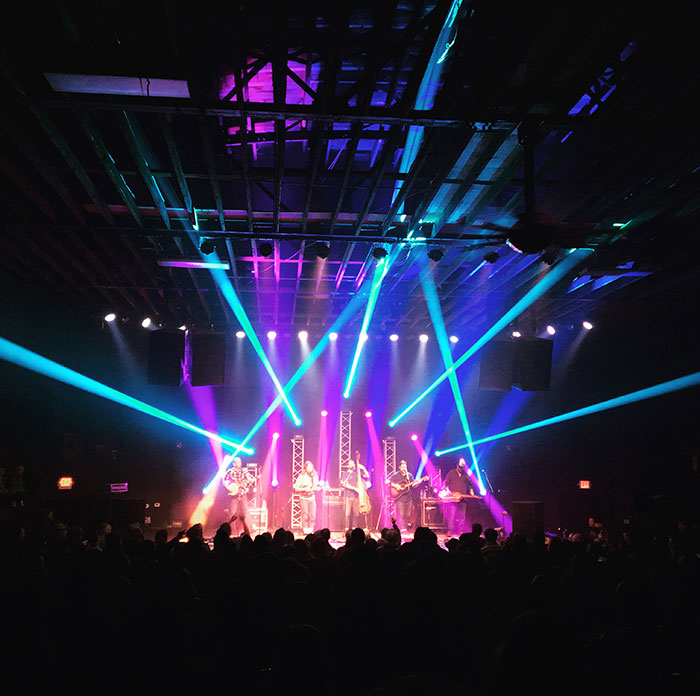 The lead singer announced he was glad that we all came out after the “local soccer game” to enjoy the show, which made me giggle. I didn’t spend my Sunday night on the edge of my seat watching football, but I was surrounded by fellow music lovers — and had accomplished something — and it felt great.

Sign up to experience how music can come together with democracy to make a change here. 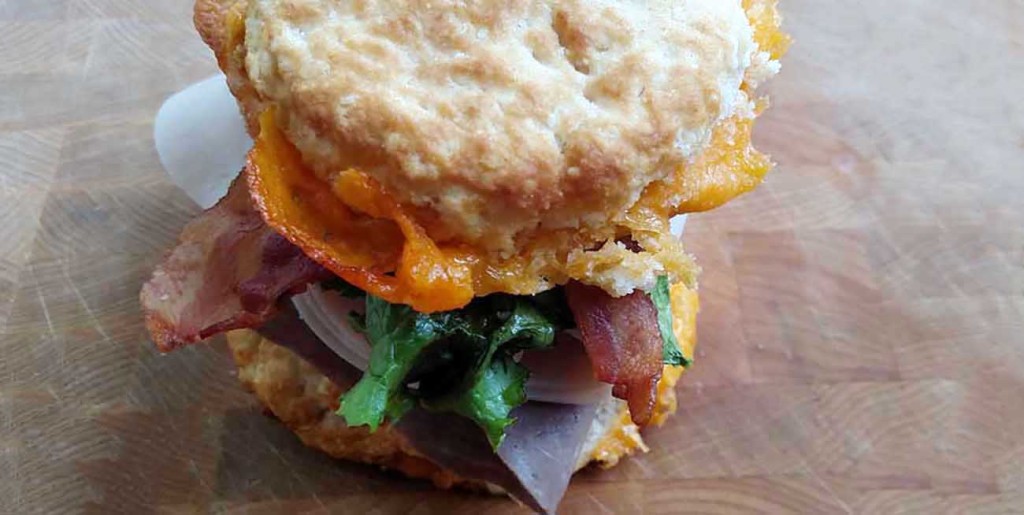