Charlotte’s crime problems are deeper than the numbers 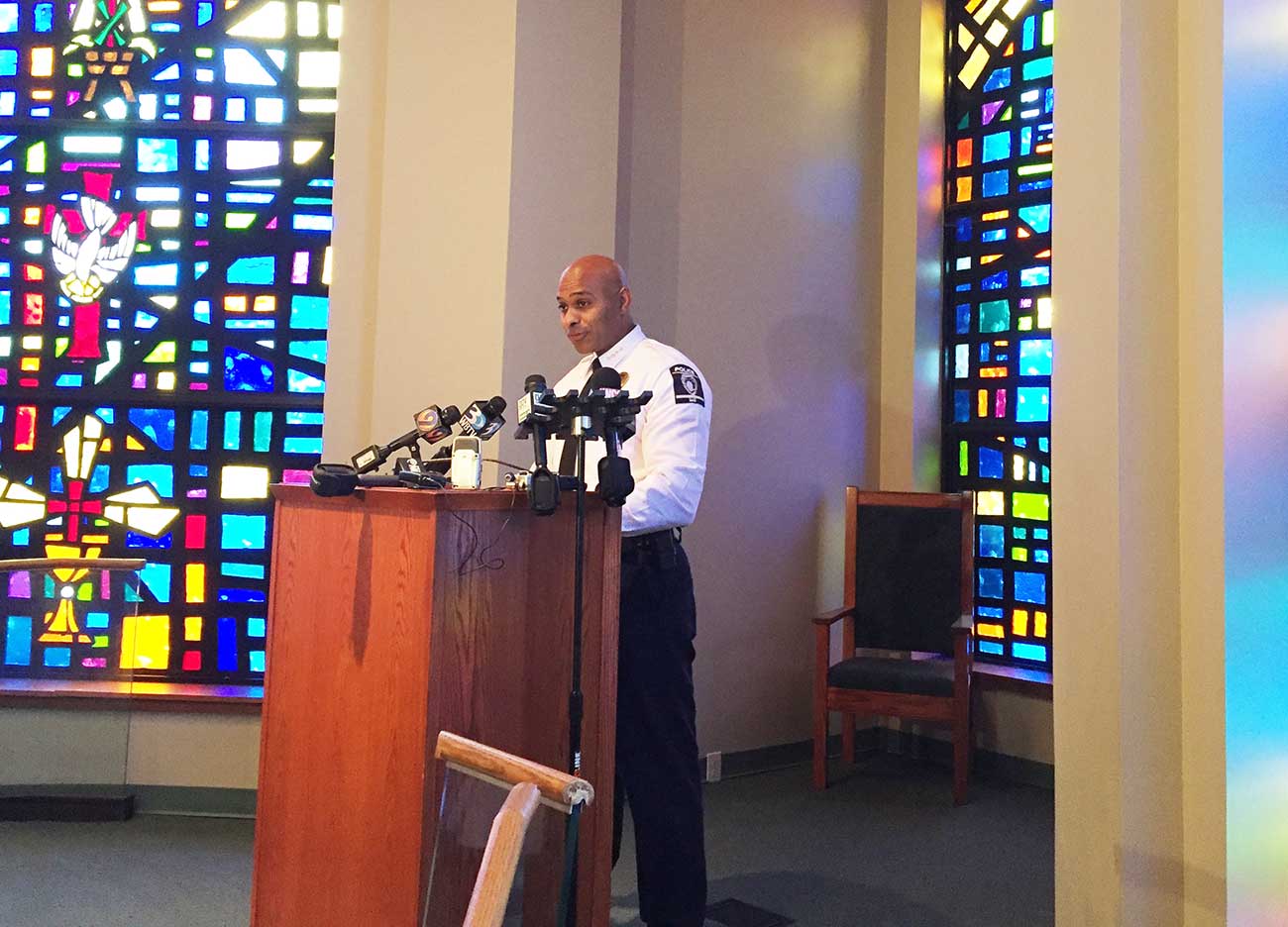 There’s a problem with crime in Charlotte — but the true issues aren’t what you would immediately think.

The Charlotte-Mecklenburg Police Department released its year end crime figures on Wednesday in a press conference at First Baptist Church-West.

And the numbers don’t look good. Crime rates increased year over year in 2015 across virtually all categories, including significant jumps in homicide and violent crime.

Chief Kerr Putney said Wednesday that the numbers don’t reflect the hard work his police force is doing in the community. He also called for more police officers, and said he would begin speaking with City Council members to get them on board with his request.

Here are some of the numbers.

These are some alarming numbers. And there were some memorable and horrendous crimes that make them up. A 7-year-old boy was shot and killed at a birthday party over the Labor Day weekend, a stretch where 12 people were shot and five of them killed — numbers that resemble Chicago in their magnitude.

The good news is…

What these numbers don’t show is that Charlotte remains in line with a long-term downward trend of violent and property crime rates that dates back to the 1980s.

Pardon the scan jobs on these charts, presented by the Charlotte-Mecklenburg Police Department on Wednesday. 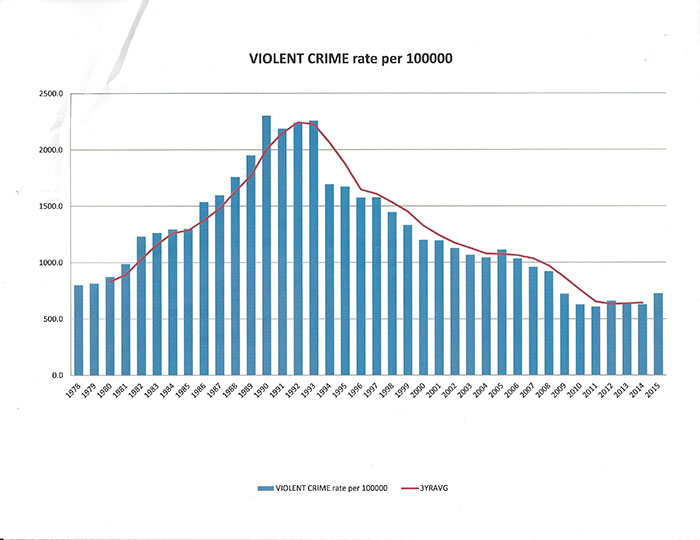 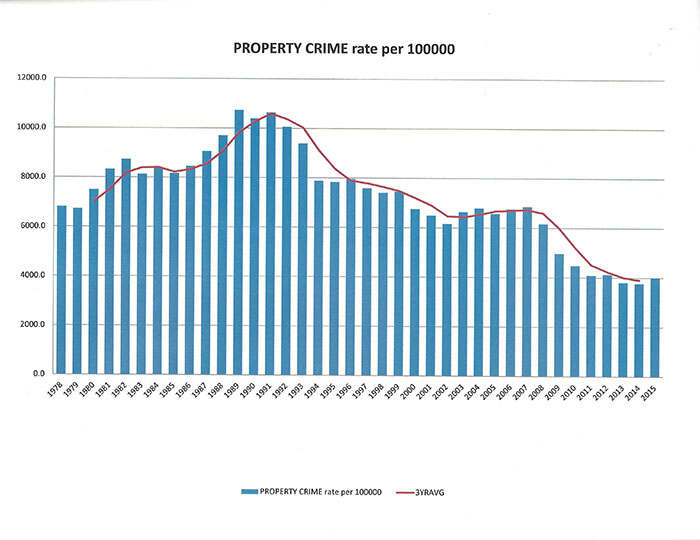 Trends don’t move in a uniform pattern. They bump up from time to time even as they move downward. It seems pretty clear that Charlotte is a much safer place than it was 10 or 15 years ago.

The bad news is…

That the crime numbers reveal deeper, entrenched problems that Charlotte needs to face — and the answer is not going to simply be more police officers.

A significant portion of homicides were domestic-related. More than one-in-five, in fact. There are a lot of groups (Safe Alliance, ) in Charlotte providing invaluable services in this area, but there’s still a lot more to be done. This is a problem that no number of police officers would be able to solve.

Homicides are concentrated in one area of town. A full 35 out of the 60 homicides last year were in just four of CMPD’s 13 divisions — Metro, North Tryon, Freedom and Eastway. This makes up the crescent wrapped around the north side of Uptown. 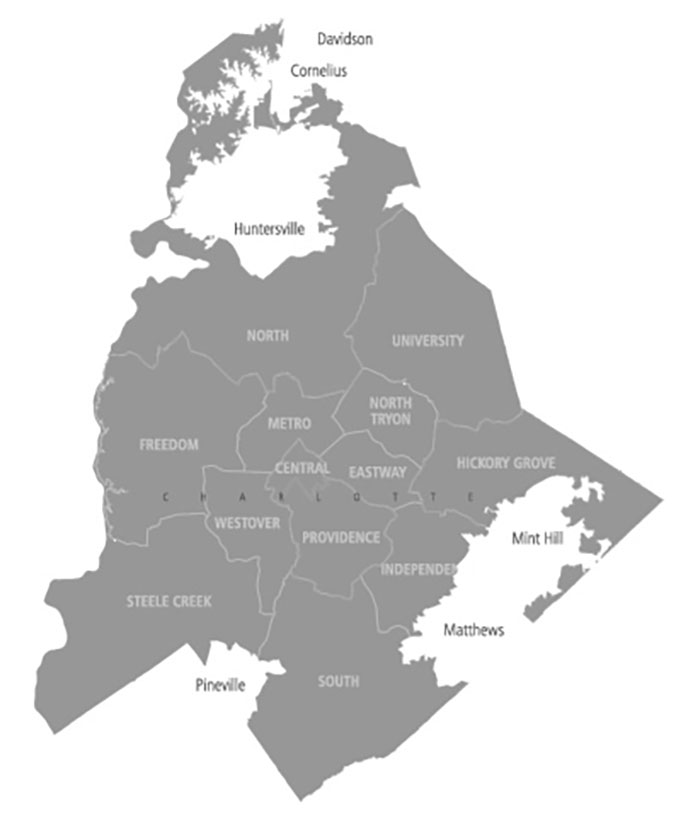 I guess this is a good thing if you’re a real estate agent trying to sell a house in south Charlotte (0 homicides in the South Division) but it’s another reflection of the two Charlottes that desperately needs to be addressed. Putney said Wednesday that he wants the additional officers to put more people in hot spots, and said CMPD can “spot reduce” crime with the best of them. But there are underlying economic and educational issues that won’t be solved by policing.

A lot of crime is tied to drug activity. About 15 percent of homicides, 26 percent of robberies and a whopping 51 percent of home invasions were tied to drugs, CMPD says. The highest profile example of 2015 was the triple killing that left an America’s Next Top Model contestant dead in February. Again, this is an issue that’s easy to ignore, but has tremendous collateral damage. And arrests have shown themselves not to be the most effective way to cut down on drug use.

Charlotte’s population is growing rapidly, and the city does need more police officers on the streets. It’s important that 2015 be an anomaly on a further downward trend. But there’s also work the city needs to be done that more arrests won’t cure. 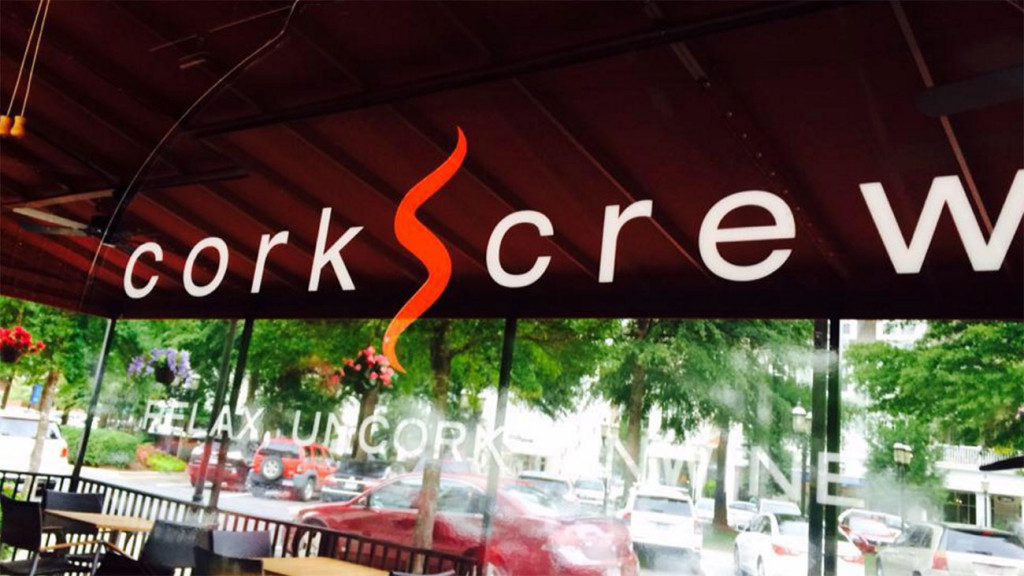