Inside the new Charlotte Yoga in South End, opening February 13 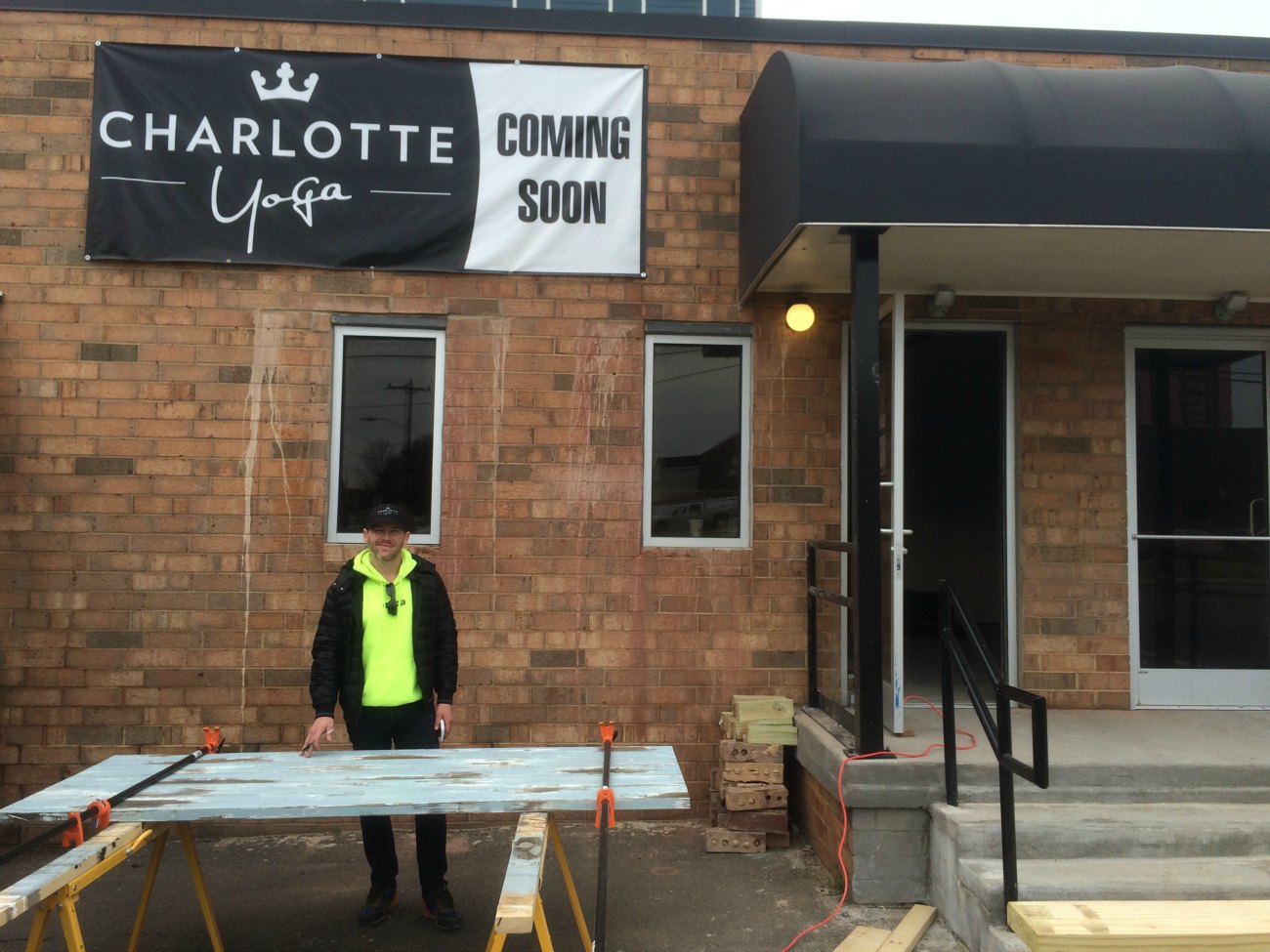 Although it was originally slated for an ambitious Fall 2015 opening, construction delays have pushed the grand opening back. There’s still plenty of work to be done, but they’re planning on a February 13 soft opening.

The new hot yoga studio is located at 1428 Winnifred Street and will feature two practice rooms, a large retail and reception area and a coffee bar. 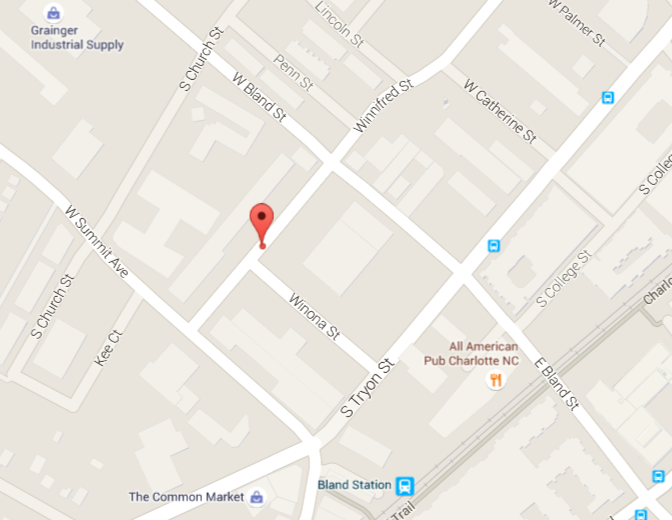 Owner Kyle Conti, who purchased the original Woodlawn Road location in 2014, says the second studio will help accommodate a growing client base. “We’re having to turn people away from full classes,” he said, “which is a good problem to have.” 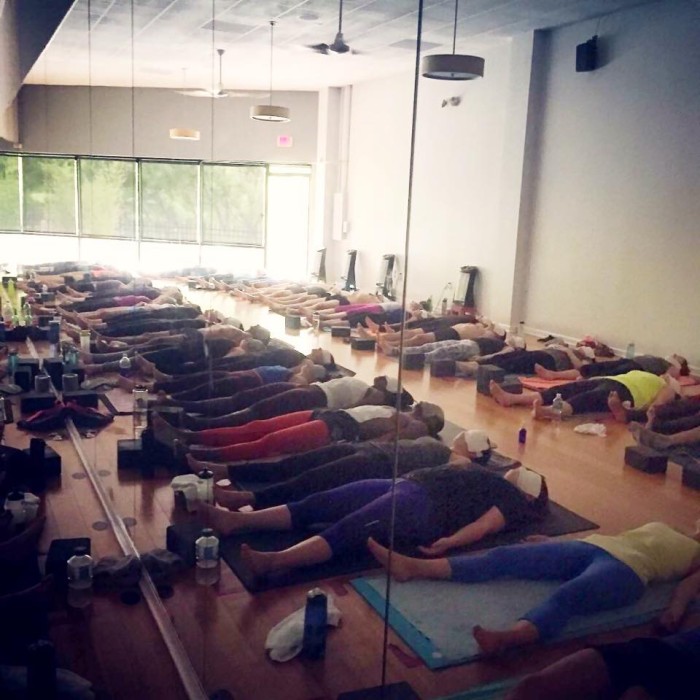 Conti’s vision is for this second studio to be a space not just for his clients but for the whole community, which is why he’s adding the coffee bar to serve as a gathering space for people who aren’t necessarily stopping by to do yoga.

The coffee bar will be located along this exposed brick wall with a garage door that opens to an outdoor patio.

He’s also planning to invite clients and neighbors to mark the floor with a goal or intention which will be sealed to create a permanent graffiti design. This “Intentional Floor Signing” will take place on February 6. 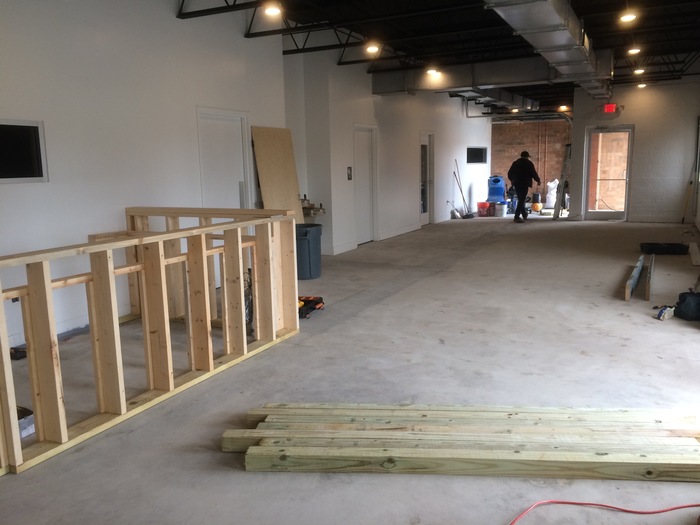 Small studio with room for about 27 mats 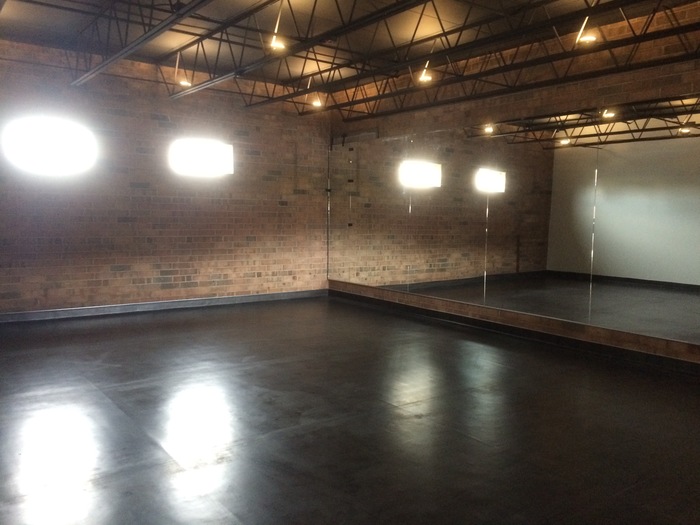 Large studio with room for about 47 mats 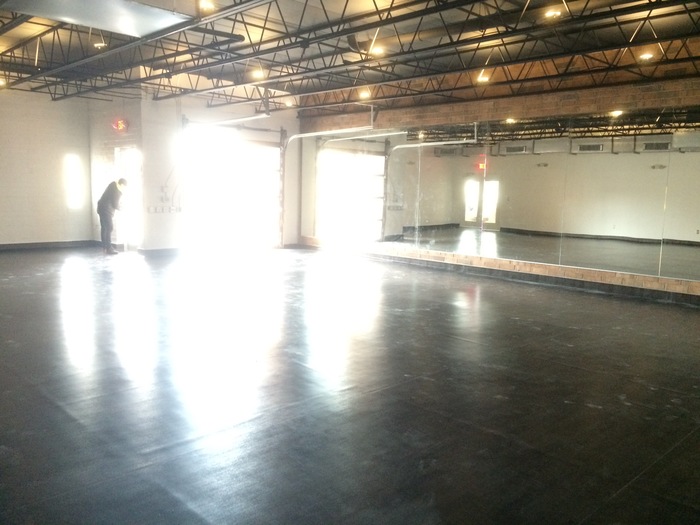 Garage door in the large studio 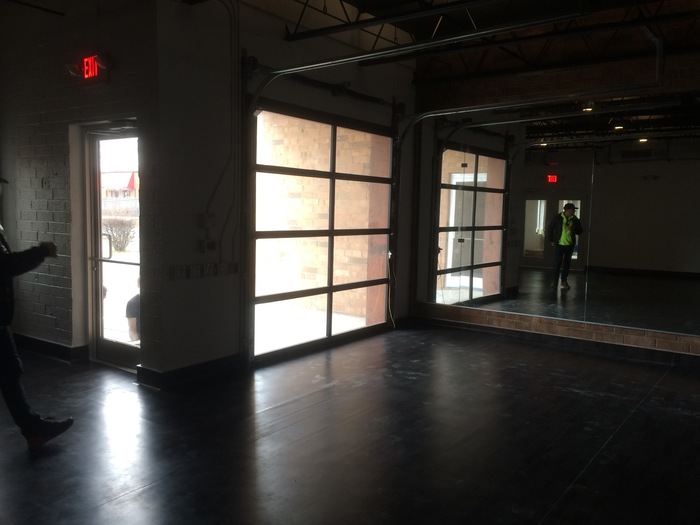 All new equipment – bolsters and blocks 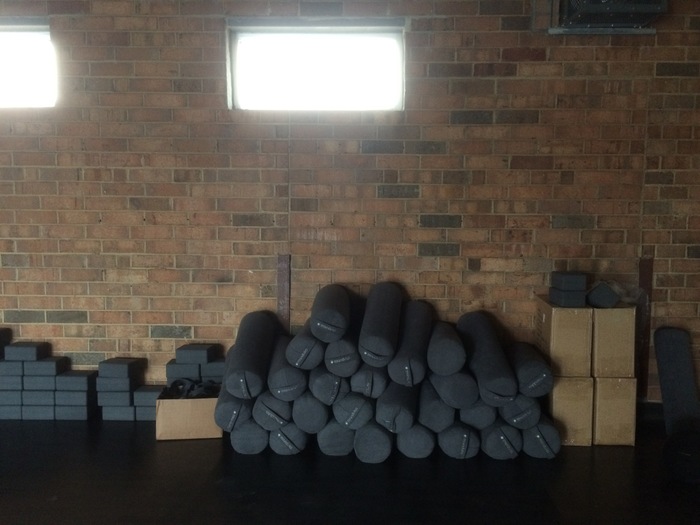 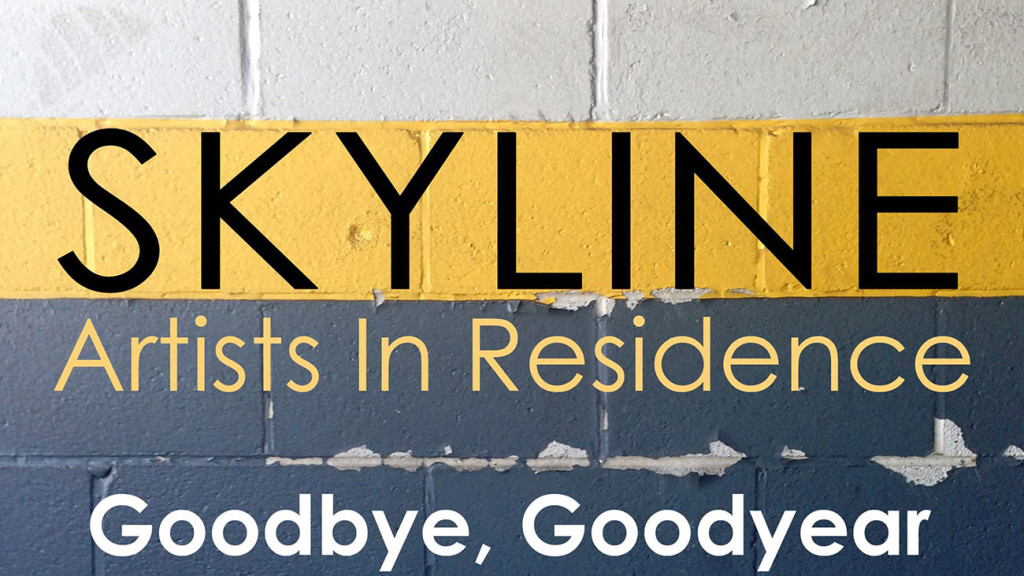