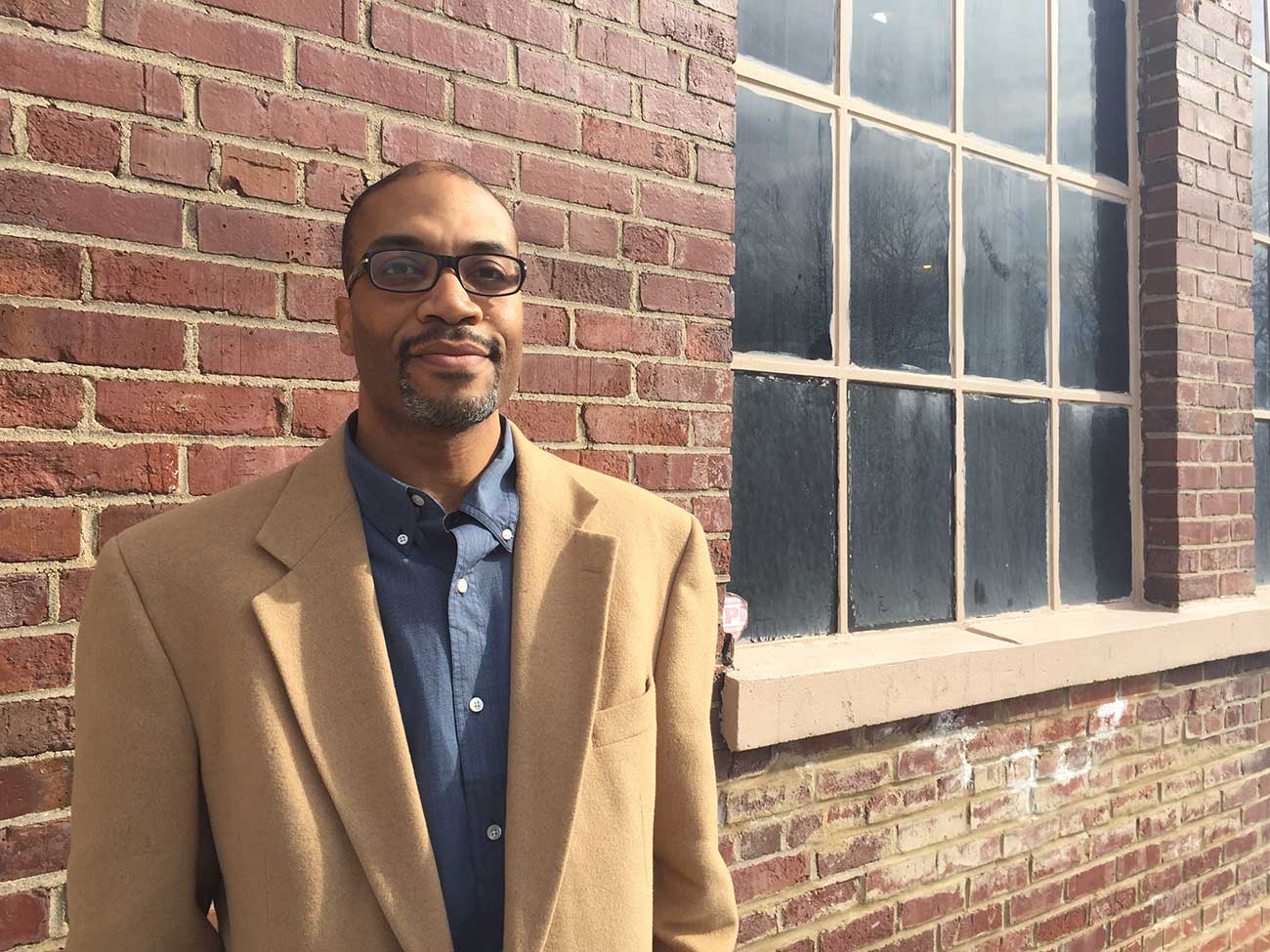 Charles Thomas has been a force in social entrepreneurship in Charlotte for the past four years, building up Queen City Forward’s incubators and innovation challenges to support companies that solve the city’s problems.

He will now take that experience to a much larger and deeper-pocketed platform: the John S. and James L. Knight Foundation. The national nonprofit announced Monday that Thomas will be its next Charlotte program director. He starts February 22.

Thomas takes over for Susan Patterson, who spent nearly 15 years in the role at the Knight Foundation.

The Knight Foundation gives away millions of dollars in Charlotte every year through challenge programs and targeted grants. Recent projects funded by the Knight Foundation include a TreesCharlotte canopy restoration fund ($2 million from Knight), porch swings in public places ($35,000), and an app called CityGram that helps people keep up with development projects around their homes ($35,000).

The foundation has also strongly supported neighborhood connections related to the Gold Line streetcar project and the North Tryon corridor. 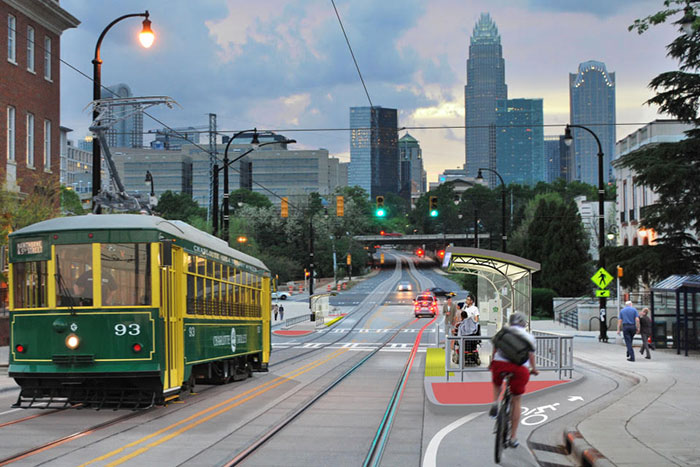 Thomas said he has some ideas to broaden the scope of what the Knight Foundation does in the city. He grew up in Charlotte in “challenging economic circumstances,” graduated East Mecklenburg High and went on to earn a bachelor’s degree in economics at Duke. One of the dominant conversations in Charlotte right now is on how to get more children to be able to follow the same path.

Thomas said he wants the Knight Foundation to reach into new circles and touch parts of the community that haven’t interacted with the foundation, and hep build an inclusive economy.

But it will be difficult to let go of what he’s built at Queen City Forward. It launched in 2011 as a subsidiary of sorts of Bull City Forward out of Durham. It eventually came to be its own entity with a board of directors.

Since then, some 70 entrepreneurs have come through its programs, in sectors like health, education, workforce development and green energy. Major programs include the Impact3 accelerator and the Innovation Challenge.

Queen City Forward will hold a going-away party for Thomas — and cap off their first fundraising drive — on February 4 from 5:30 p.m. to 8 p.m. at the @809 coworking space. 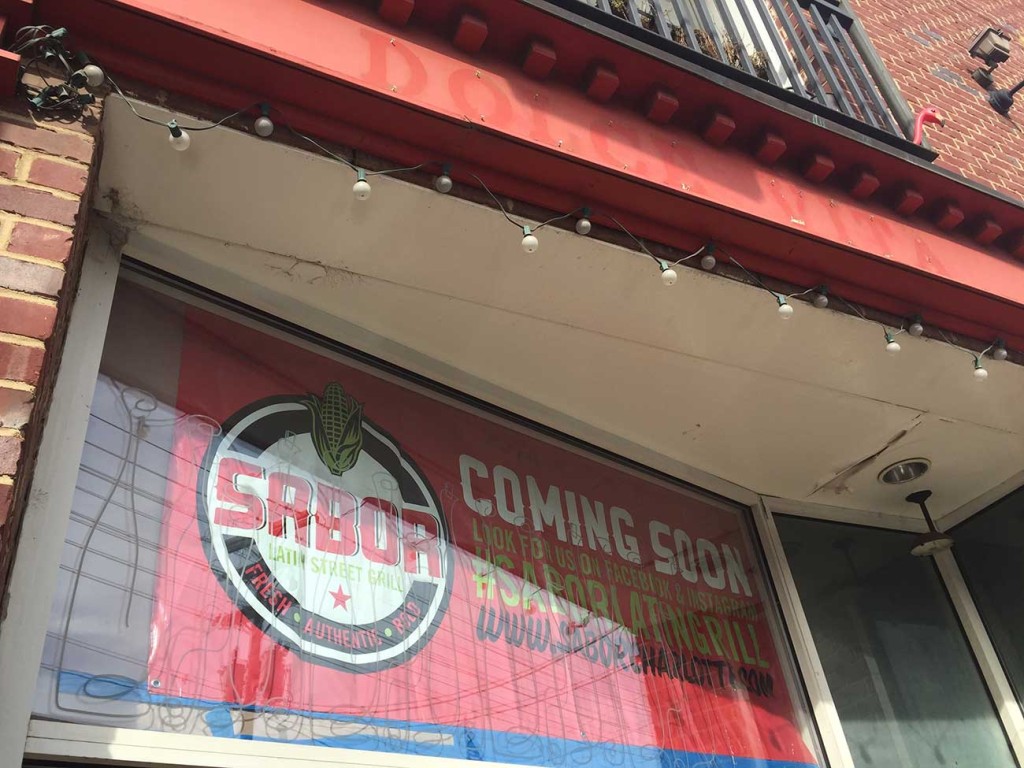 Sabor is opening a new restaurant in NoDa