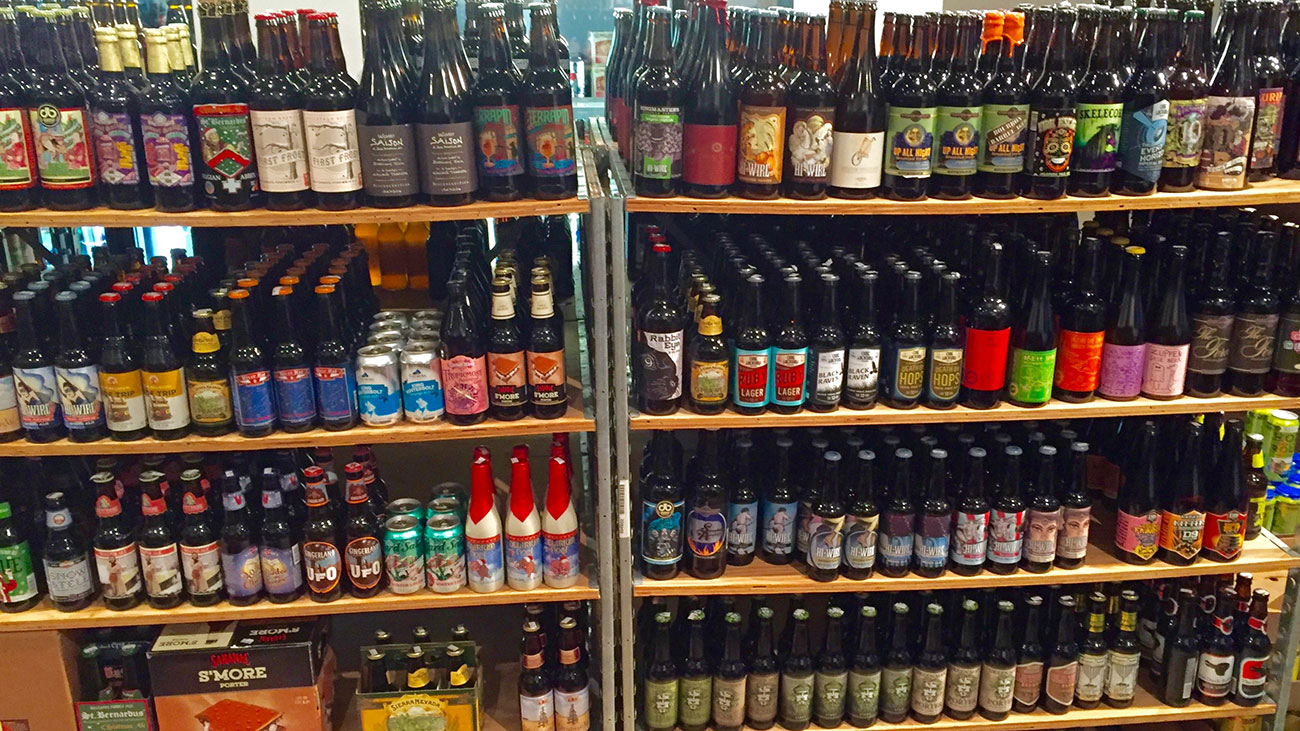 In college, my drink was Coconut Malibu mixed with whatever I could get my hands on — usually Coke, occasionally pineapple juice if I was feeling fancy (fruit juice is expensive), and sometimes straight up (do I sound like a BAMF for taking shots of rum?).

As I got older, I started to explore the non-Miller-lite options on taps in bars (which started my love affair with New Glarus Spotted Cow), and my tastes evolved to a place where I started preferring pints over liquor.

I went from a girl who drank Cokes that tasted like sunblock for the better part of four years to a stout drinking, craft beer loving, young woman.

If I can go from sunscreen to stout, other people (the “craft beer is too fancy/ costs too much/ is too heavy/ doesn’t taste good/ I hate beer” crowd) could love craft beer, too.

BREWPUBLIK, the “Netflix of beer,” is a curated, craft beer delivery service that introduces members to new beers based on their unique profile and preferences.

Good Bottle Co., a bottle shop in South End, wants to take customers on a journey of discovering and enjoying good beer; you learn about beer or educate the person next to you, while enjoying a variety of local, regional and national brews in bottles, cans or on draft. 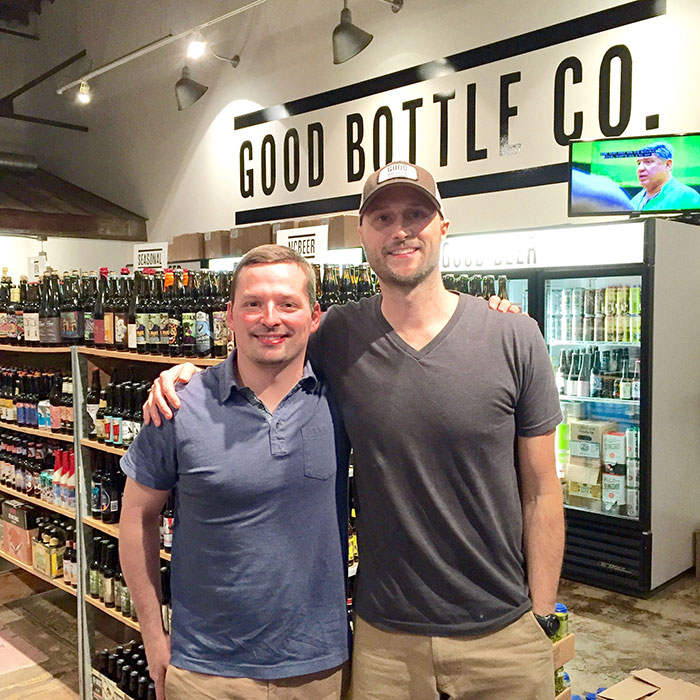 With the wide variety of craft beer, Zach truly believes there is a craft beer for everyone. He recommends starting your journey with craft beer by drinking “something easier;” think light, easy, refreshing. He says that you “don’t have to be an IPA drinker to be a craft beer drinker.”

At Good Bottle, there’s always something on tap for craft beer newbies. The “Father in Law” tap (it started as a joke), is Good Bottle’s most approachable beer on draft; it’s the lighest, least hoppiest they have in the rotation behind the bar.

Chris recommends that you don’t just pick a beer based on color; beers in a darker hue can actually be quite light and easy to drink, and that golden color you see in a pint glass could be a 10% double IPA. Chris encourages his customers at Good Bottle to walk in and “ask a question,” so don’t be shy! 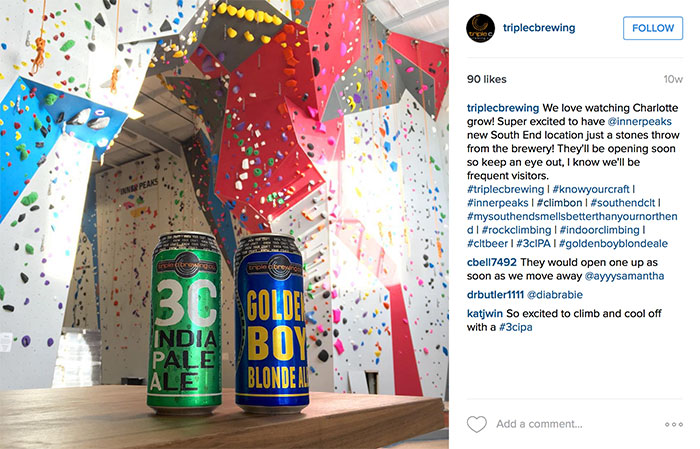 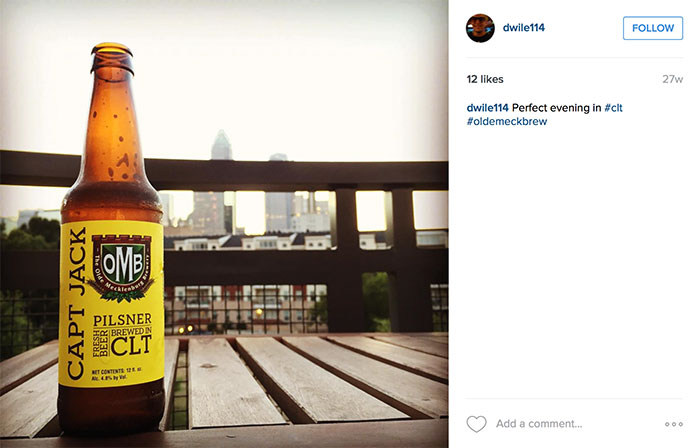 Why: All of the above choices are light and easy to drink. Charlotte drinks a lot of Charlotte beer, so if you want to drink local, pick Triple C and OMB. Captain Jack is what you’ll find most often on Good Bottle’s Father in Law tap, and Chris believes if it were canned, it would be on every pool deck in Charlotte. 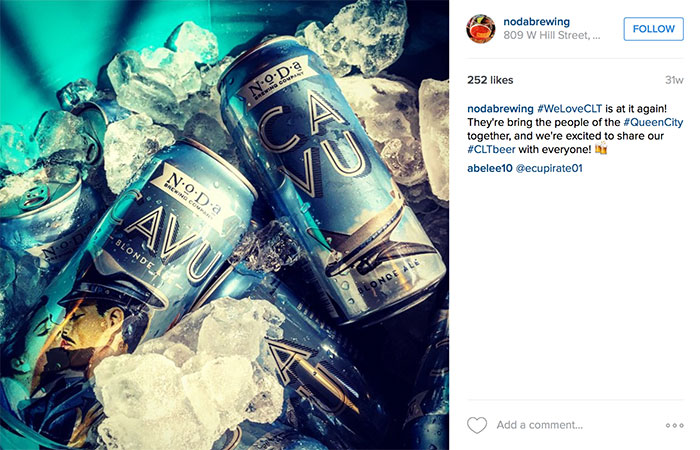 Why: All of these choices come from North and South Carolina, so they are your local choices that are similar in style to Blue Moon and Shocktop. Catawba White Zombie is a longstanding North Carolina beer, and one that both Chris and Zach recommend often to customers. 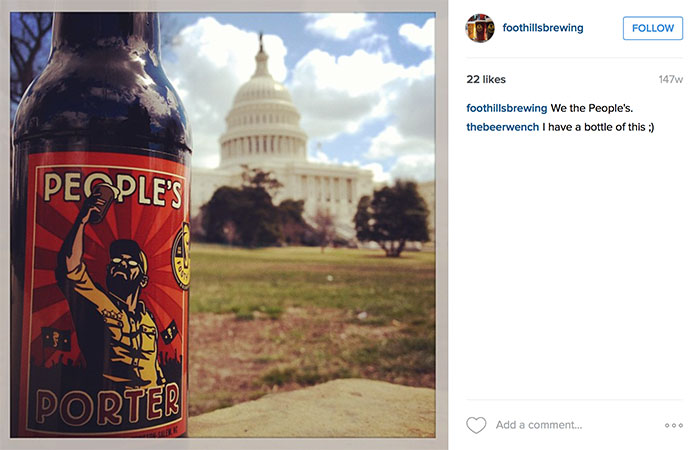 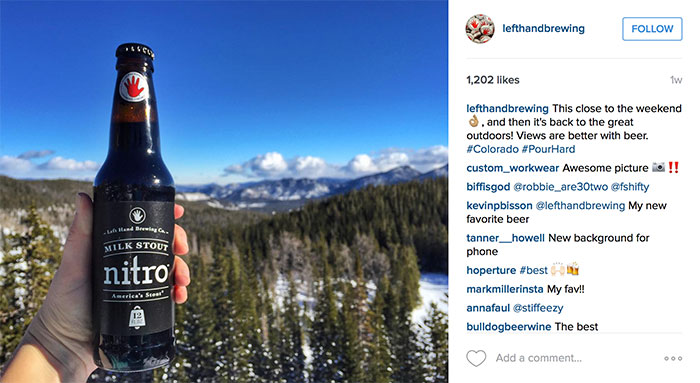 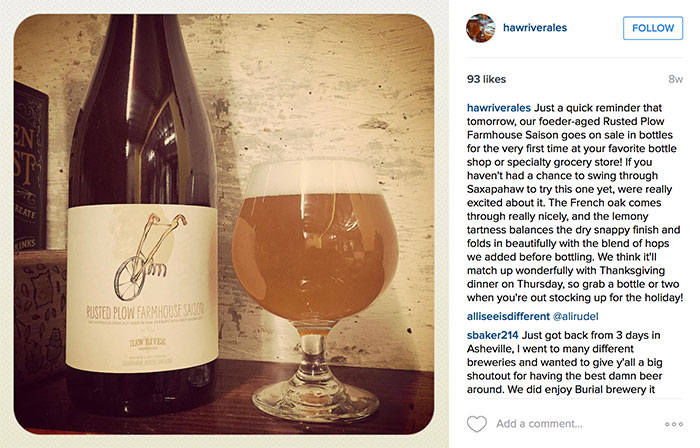 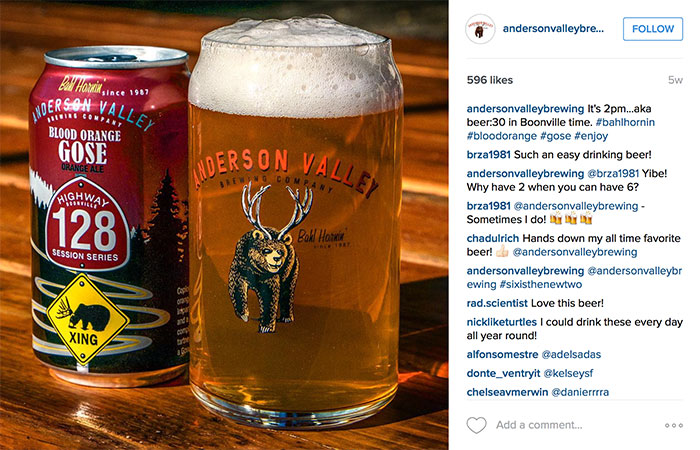 Why: Chris says light sours like several of the ones above are crisp, will have fruity notes similar to white wine (like grapefruit and citrus), a lightmouth feel and a distinct finish. Sour style beers are flavorable and “crushable” because they are usually only 3-5%.

Zach, who has a wine background, advises to look for beers that aren’t super bitter with high acidity levels and that are dry hopped, which will give you a grassy, hoppy aroma similar to Sauvignon Blanc. 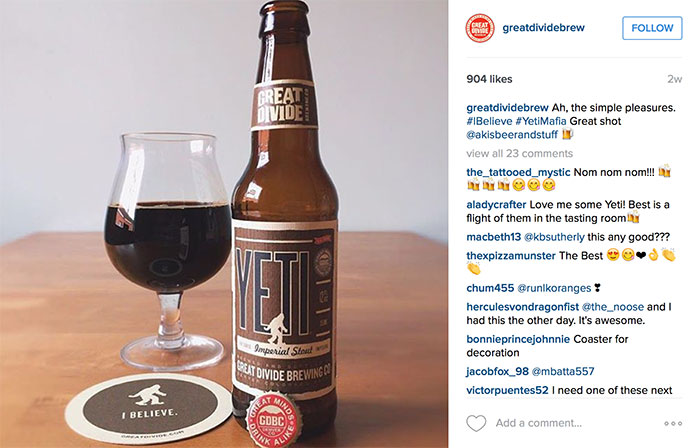 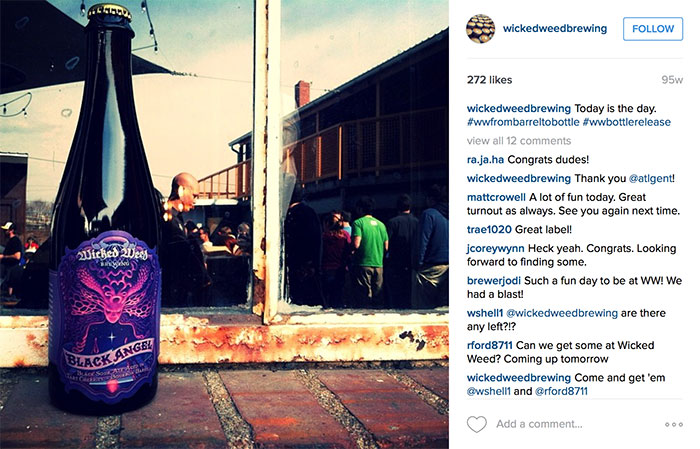 Why: If you enjoy red wine, you’ll enjoy beers aged in bourbon that have complex, oaky, darker notes. These beers have similar body and heaviness that you’ll find in red wine, and have high alcohol content.

What you’re drinking: Whiskey and bourbon 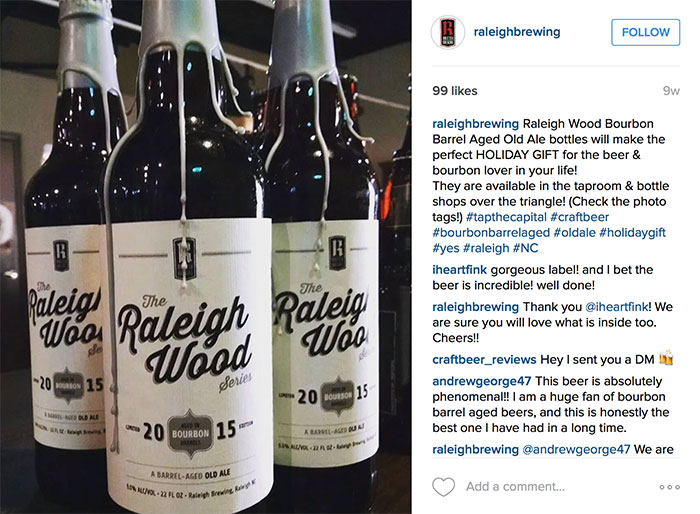 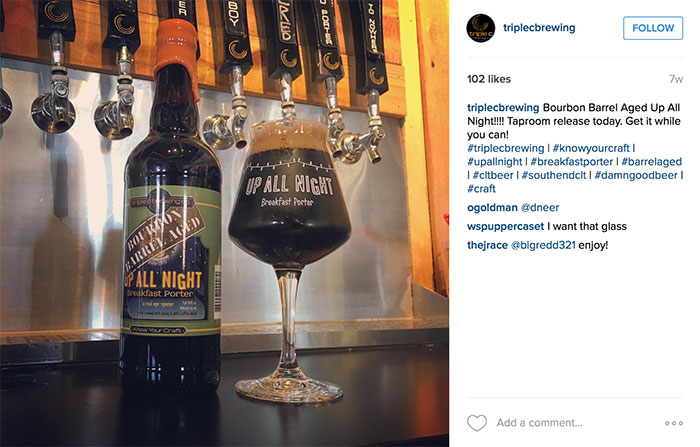 Why: Barreled aged beers weigh on your palate and will give you the whiskey and bourbon notes you already enjoy. 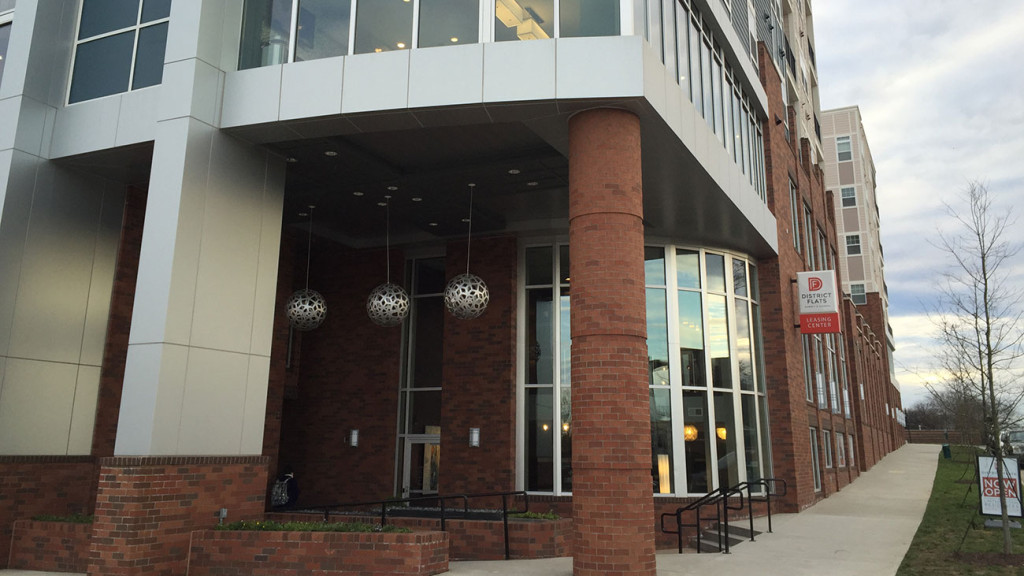