If there’s any gaping hole in the light rail line today, this is it — the space between the New Bern station and East/West station that has all of a sudden become a hub of activity.

There’s a mile between the two stations, and right in the middle are some major attractions: the Publix supermarket and Sycamore Brewing. Not to mention quite a few apartment communities — and the massive plans Edens has in mind for Atherton Mill. 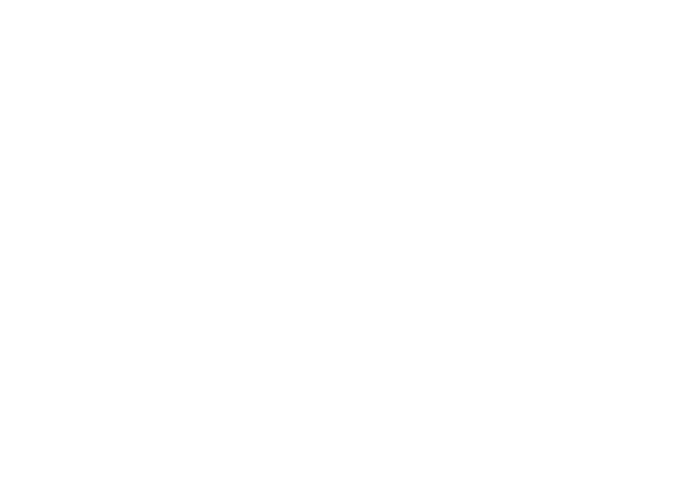 Now, the LYNX Blue Line has been a major benefit in the development of South End. But right here, the light rail is actually a hindrance. There’s no easy way to get between the Publix or the neighboring Camden Southline apartments and Atherton Mill on one side to Sycamore Brewing and the Junction 1504 or Spectrum South End apartments on the other.

Unless you count (dangerously) crossing the tracks, which people have been known to do. The more things develop, the more need to be able to easily walk to it all.

Now it appears there is some momentum toward getting a new light rail stop put here, or at least a pedestrian crossing.

The Charlotte Area Transit System folks told me that they’ve heard about the need for a stop there from a lot of people, and they’re seriously considering it. No funding source has been identified. Michael Smith, CEO of Charlotte Center City Partners, said the answer is likely going to be a stop. CCCP is in favor of one, but Smith wouldn’t speculate on how long it might take to get underway.

It’s not exactly cheap to build a new light rail station, and CATS told me that there hasn’t been any funding identified to create one. The transportation folks are kind of busy right now with the Blue Line Extension project that should take light rail service up to UNC Charlotte and will open next year.

But it appears that one day, there will be something here. How about “Atherton Station” for a name?

While we’re at it…

Since we’re talking about fill-in light rail stops, I think CATS should also take a look at the possibility of a new stop between Scaleybark and Woodlawn stations at Southside Drive. 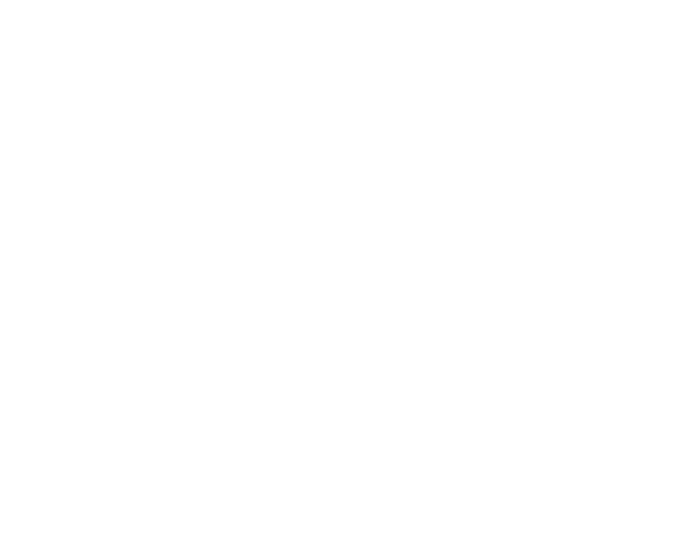 Again, there’s more than a mile between stations and the middle has become a hotbed of activity (Queen’s Park). This is the Queen’s Park area that is home to Olde Mecklenburg Brewery, Sugar Creek Brewing, The Broken Spoke and Great Wagon Road Distillery — and Doc Porter’s Distillery is right nearby.

by Katie Levans
Most Read
1
Everything you need to know about Coin Bar, Charlotte’s only rooftop pool open to the public
2
9 worst parts of driving in Charlotte, according to readers
3
Charlotte restaurant group to open mid-century modern mountain lodge
4
5 underrated restaurants around South Boulevard
5
Historic McManaway House in Myers Park asks $2.3M
Most Recent Open Jobs