I recently had the opportunity to sit down with Ken Brown the Strategic Communications Manager for the City of Charlotte. Ken does a lot of things, but you probably know him as through the city’s social media*, which he runs. I am a big fan of Ken’s work due to the fact that he has created an effective social media voice for the city that is both responsive to citizens’ needs/concerns, but also can be lighthearted and fun.

How did you come to find yourself in the position of running the city’s social media?

When I first started social media was not a huge priority**, it was just a thing we knew we had to do. Now, having been here 3 years, it has morphed into one of our main channels for news, emergencies and having fun.

Spotted this gem during the @laettnerbball ’30 for 30′ doc. @dukebasketball vs @SDSU up next in #CLT. #MarchMadness pic.twitter.com/PsnmGxZ6fd

How do you go about creating a specific voice on social media that represents the city?

I view our voice as a seasoned millennial, someone who has a lot of responsibilities but can have fun once in a while. We have to use our accounts for serious communications, but there are times you can be lighthearted or witty.

How do you coordinate with all the departments and their messages?

Our larger departments have their own presence online due to the amount of messages they have to send out. Other departments filter in information and we package it for social media.

How do you prepare yourself for emergencies and communicating via social media?

When I first started, the DNC was in Charlotte and I had to go through FEMA training – social media is a part of that. Part of that process is learning to filter communications through many different layers, and ending up with a final message that is sent out. Before I send anything out on social media it has to be vetted out at a very high level. At that point, social media is just a small tool for emergency communications. As far as being prepared, we just make sure everyone understands that when it is an emergency all the accounts need to shut down. We dont want to have any scheduled posts about a fun event going out in the middle of something serious occurring.

What is your typical day like running the city’s accounts?

I don’t like to schedule things too far in advance. I get to work around 7:15 am and look around to see what is happening that day and schedule a few posts. Then it’s just monitoring for the most part. Seeing what people are saying about the Queen City through keyword searches and making sure it’s all not just canned stuff. I need some sort of 2-way communication and engagement with citizens to keep things going.

Tell me about the Queen City Bowl and the unexpected result.

It started out when I did a keyword search one night and found this guy telling a friend that “Cincinnati is the real Queen City.” So I looked at the schedule and just by chance the Panthers were playing the Bengals that year, so I pitched my director the idea of this competition. She loved it. She talked to the city manager, he loved it, and then we called Cincinnati and they were all in. From there on it was just a lot of back-and-forth banter, and coordinating with the Panthers, NFL, and others.

And then the game ended up being a tie***. We were prepared for everything but that. We had press releases ready for a win, a loss, and then for the first time in Panthers’ history it was a tie. We just decided to call it a draw, but it was really fun to do.

When you realize Charlotte is the real Queen City. #QCBowl pic.twitter.com/8K7567jWKk

Ken tells me that he has plans to continue to develop the social media accounts for the city, and work to create effective channels to communicate with citizens. So if you ever have a question (or want to know who the real Queen City is) send a message to Charlotte via social and you will be happy to know an extremely talented person is ready to help you out or crack a joke.

Connect with Ken and the City of Charlotte 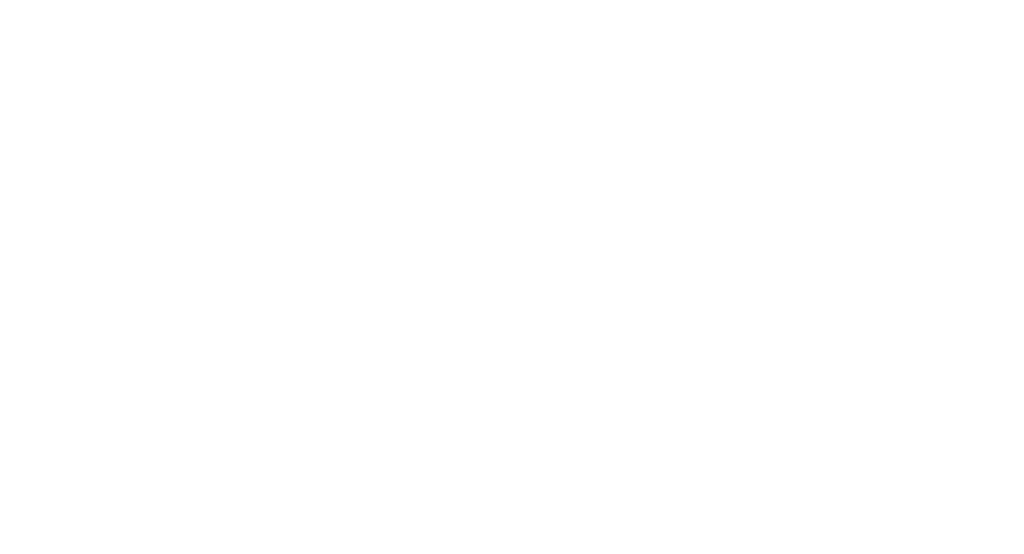 Here’s where to find Korean food in Charlotte