Uptown’s boom, by the numbers 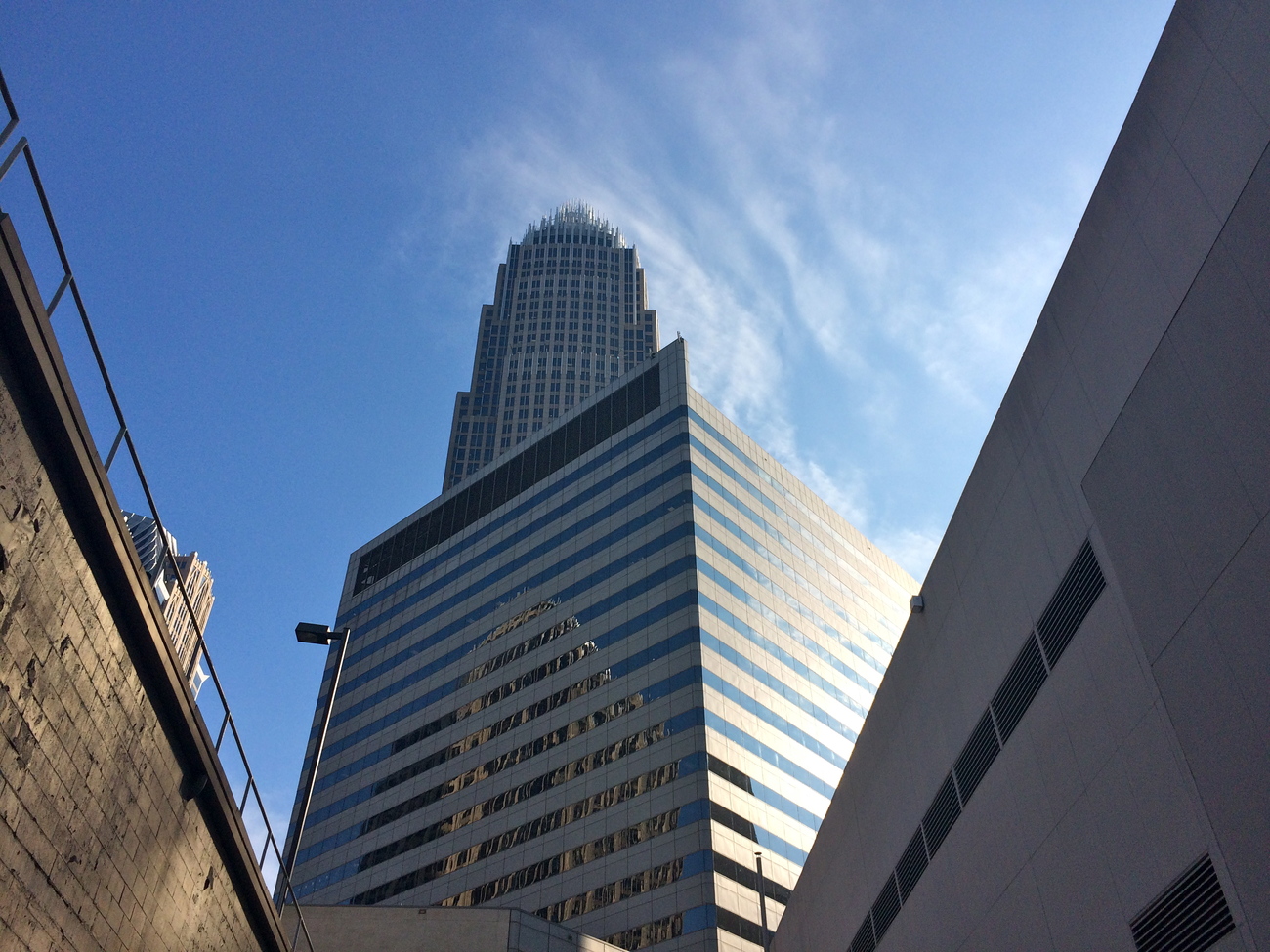 You might already know this by the cranes crowding the skyline, but Uptown is booming. By the end of this decade, the population living in the center city should be almost double what it is today. And Uptown should also have enough hotel rooms that will make it a serious contender for major events like the Super Bowl.

It’s numbers like these that were the cornerstone of the State of the Center City speech that Charlotte Center City Partners CEO Michael Smith gave Wednesday night. He said that the long-term planning and investments in transit the city has made have the Center City on the path for tremendous growth and change.

Here’s a few of the details.

8,772. Number of residential units (apartments + condos + houses) in planning or under construction in the Center City, which will bring more than 14,000 new residents.

3.5 million. Feet of office space in planning or under construction in the Center City, nearly the same amount as was built in the entire 1980s.

2,251. Number of hotel rooms in planning or under construction in the Center City, which would increase the city’s stock by nearly 50 percent.

1,256. Daily pedestrians along the Rail Trail at Sycamore Brewing. 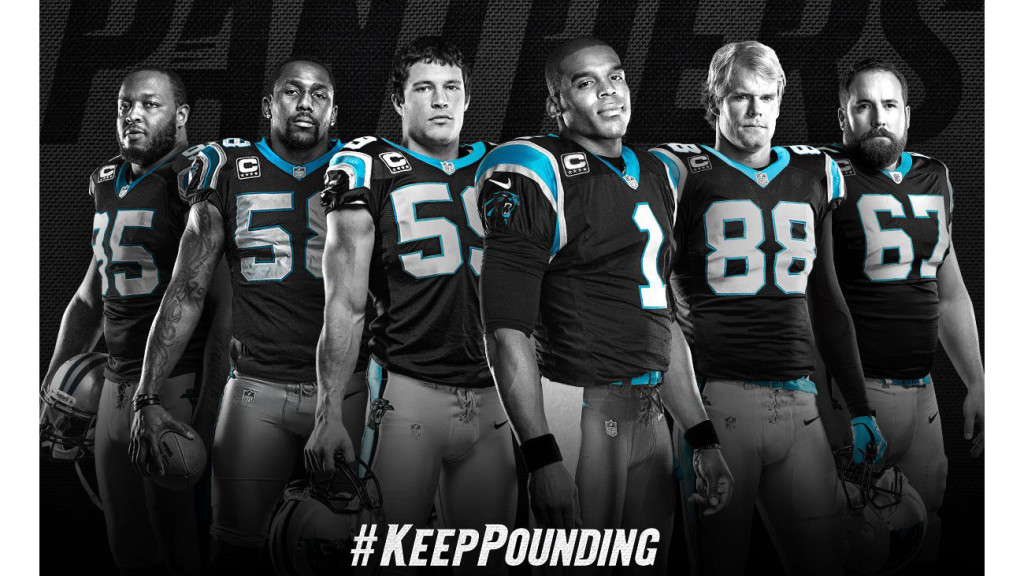