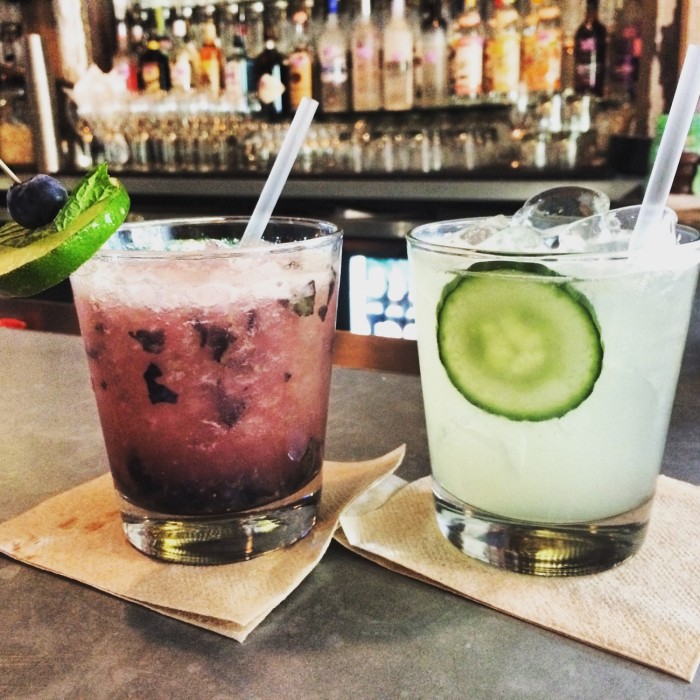 When I go out and drink (which is rare), I have this terrible habit of defaulting to the same old boring drink because it’s safe and I know it will never be overly sweet, overly strong or over $15. It’s a vodka soda with a splash of cranberry. I am the worst there is.

For people like me who are boring and like vodka but want to try something new but also don’t want to pay for a bunch of $15 “specialty” drinks, there are some classic vodka cocktails that shake things up (martini joke!) without breaking the bank. You can order these bar standards anywhere but I’m tossing out specific locations where you can find arguably the best in town.

This refreshing mix of vodka, ginger ale and lime served in a signature copper mug has surged in trendiness the past couple years. You can find it anywhere but the best in town is the Texas Mule at Heist ($9) because they make it with their own ginger beer made in house. 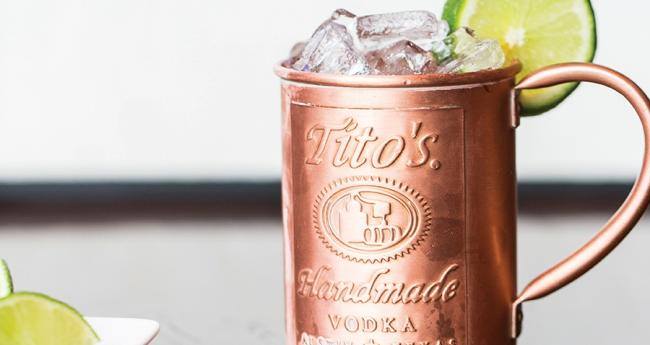 This is a dead simple cocktail similar to a screwdriver but with grapefruit juice instead of orange juice. Because of the simplicity, the ingredients used make all the difference and you can kick it up a notch with a margarita-style salted rim. The Salty Dog at Dogwood Southern Table ($10) does it right with grapefruit Pelligrino, grapefruit bitters and Himalayan sea salt. I’ll take four.

I went through an aggressive dirty martini phase immediately after college which is when I learned that when poorly executed, this is about the most offensive drink out there. For the perfectly icy, salty concoction, go for the Dirty Jenn at Nolen Kitchen ($11) which is served with bleu cheese-stuffed olives. I like mine extra dirty (extra olive juice) and heavily shaken (so it has little ice bits in it). 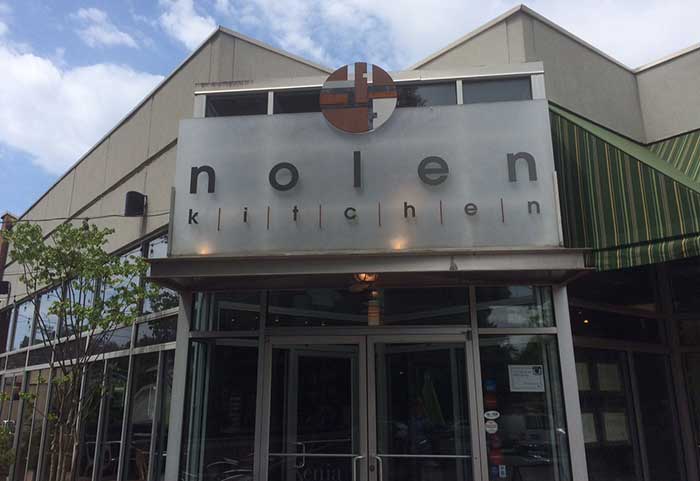 Yeah, I went there. I picked a drink invented in the 80s and popularized on Sex and the City as a “classic” vodka cocktail. That’s because it is. Love it or hate it, the cosmo was at a Moscow Mule level of popularity 15 years ago and while you can certainly order it in any bar, some still display it proudly on the menu. I can’t say this drink will see a resurgence any time soon but if cocktail trends follow fashion trends, we are smack dab in the middle of a 90s revival so don’t count it out. To relive the SATC glory days, get the Queen City Cosmo at Sydney’s Martini and Wine Bar to channel your inner Carrie. 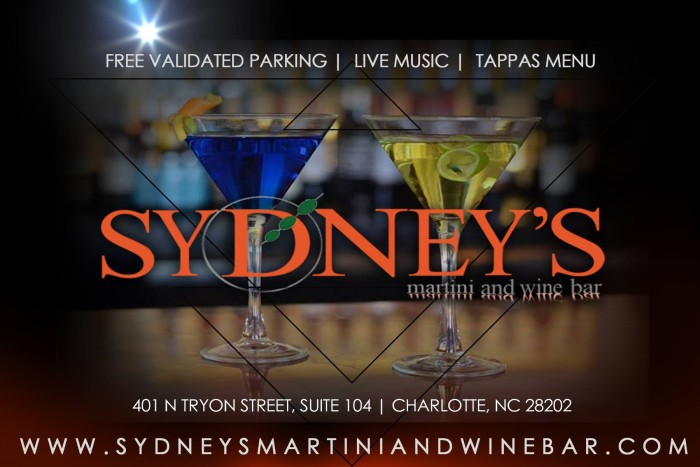 When it’s time to drink vodka for breakfast, there’s really only one way to do it. I’m going to start a fight with this because people have very strong and very finicky preferences when it comes to Bloody Marys but I know that the Bacon Bloody Mary at Terrace Cafe ($8) gets consistently high marks from morning drinkers. 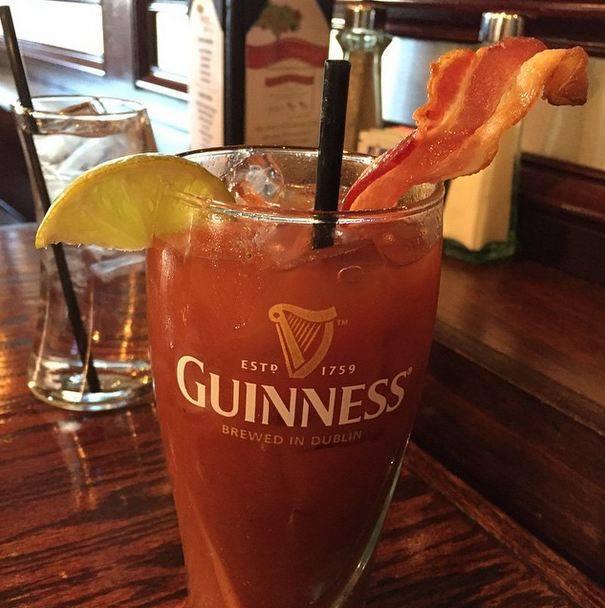 If these classics don’t appeal to you, go for the fancy fresh Blueberry Smash at The Summit Room ($11). This has never failed me. 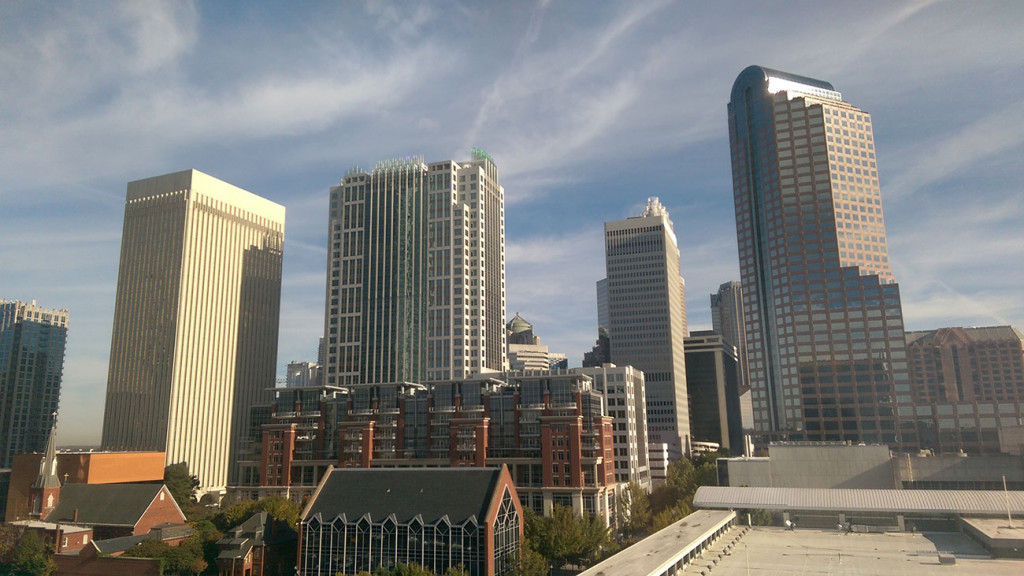