A name change isn’t what the Charlotte Marathon needs 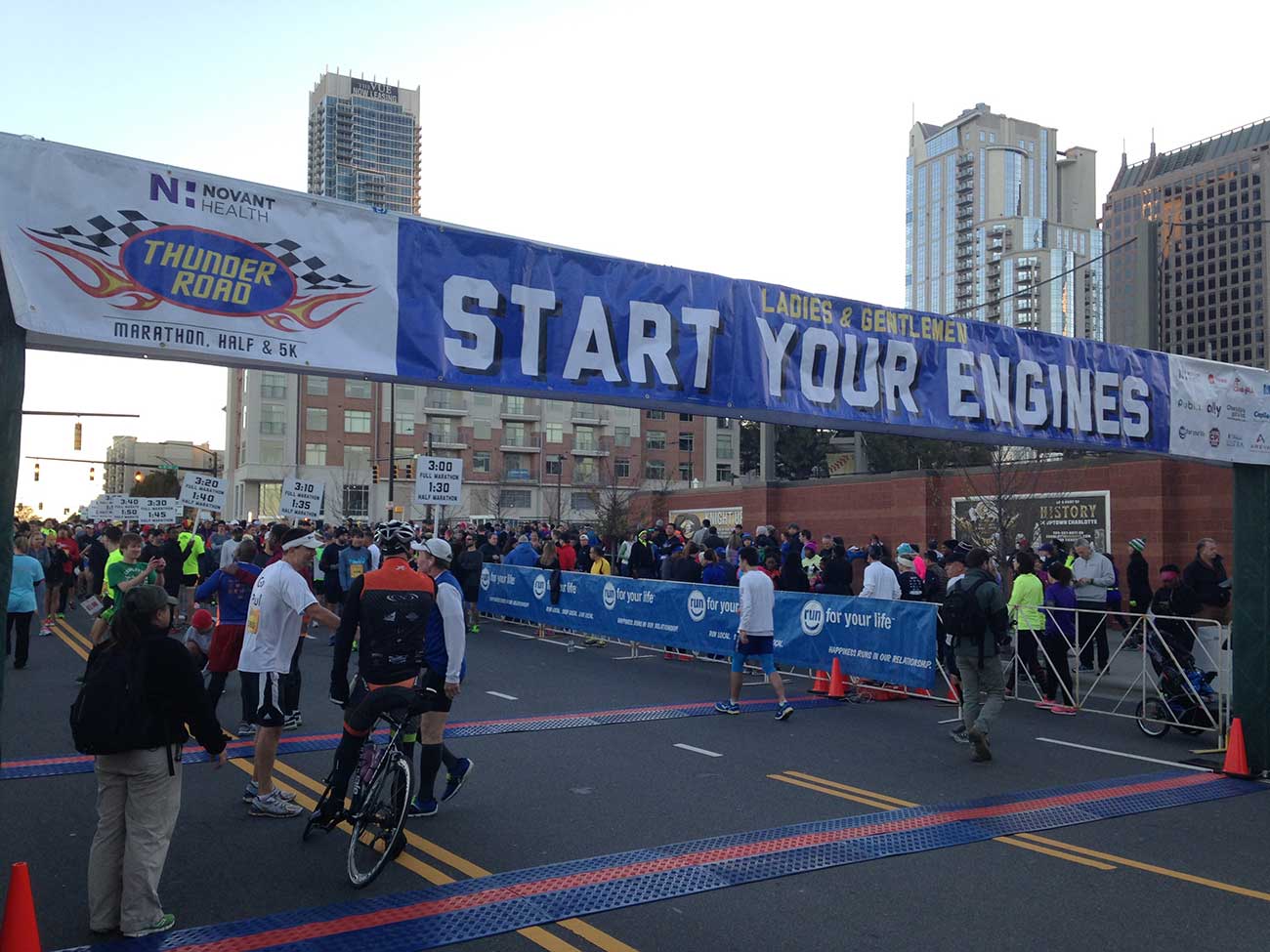 When I heard that organizers were changing the name of our city’s premier race from Thunder Road to the Charlotte Marathon, I kind of scratched my head.

Sure, there are a lot of good reasons for a makeover, including giving the race a better sense of place — which in turn might make it more than a regional draw for runners.

But the thought I haven’t been able to get out of my head: This doesn’t address the real issue.

I love to run, but the truth is I am totally average. I took up long-distance running about three years ago and have since run two half marathons and two full marathons. I’ve finished anywhere between a 10-minute mile average pace and a 12-minute mile pace. That includes running Thunder Road’s half once and the 2015 full marathon. 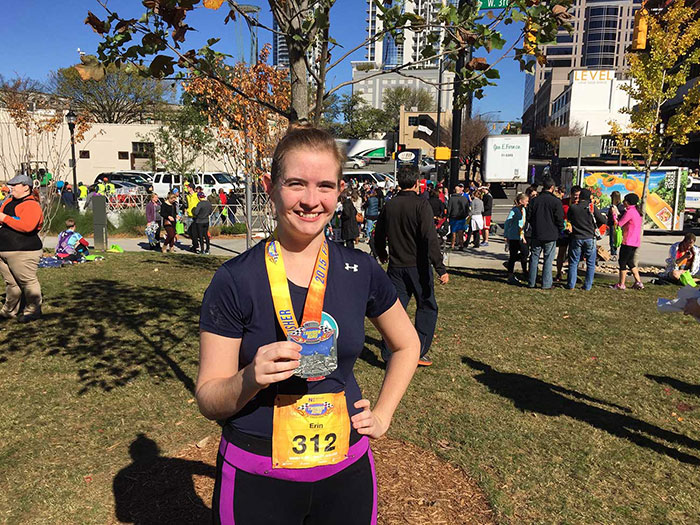 I love Thunder Road. I think it’s a challenging race, but far from impossible. That’s why I am always so puzzled that so many fellow runners take such a negative spin on it.

I hear people say — or comment on social media — all the time how difficult the race is. When I spoke with race director Tim Rhodes before last year’s Thunder Road, I asked him where he rated it compared to other cities’ marathons in terms of difficulty. Average, he said. (For the record, I agree.)

So why haven’t Charlotte runners fully embraced this race? Why hasn’t the community? And will a name change solve that?

Call me skeptical. The other half and full marathons I’ve run were in my hometown, Cincinnati. The city is host to the Flying Pig Marathon, which will run its 18th version of the race in May. (Charlotte’s marathon will be in its 12th this fall.)

To be frank, there’s no comparing the atmospheres of the races. Flying Pig is a national draw. It’s also practically a city holiday at this point (and it’s certainly not named after Cincinnati).

I tanked my first full marathon in Cincinnati last spring. (Seriously I walked almost the entire last nine miles.) But there was never a point I wasn’t surrounded by people cheering me on or fellow runners — a lot of them.

By comparison, I ran Thunder Road a full 21 minutes quicker six months later. I wasn’t fast, but I finished at a perfectly respectable time under five hours. But the last half of the race there were only a few other runners near me. While there were sections of the race filled with spectators, there were long stretches without any as well.

The Charlotte Marathon needs its residents to get behind the race as an important community event. It’s a beautiful course and a well-organized race. There are also tons of areas that are ripe for unique and fun cheering sections. (The race begins in uptown and goes through neighborhoods like Myers Park, South End, NoDa, Plaza Midwood and Elizabeth for the uninitiated.) 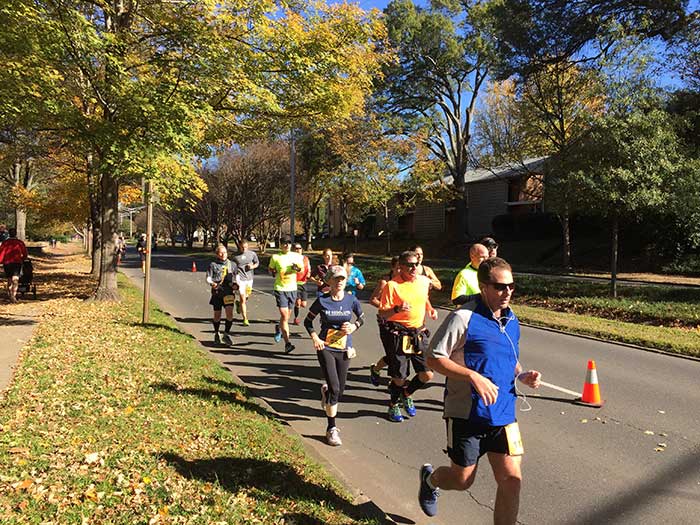 We need to stop telling each other that running the Charlotte Marathon is an impossible feat to accomplish and start encouraging everyone to give it a shot. If it continues to be seen as a race only for the elite, it will never fulfill its potential. It certainly will never win the city’s heart.

If changing a name gets more people excited about this event, I’m all about it. But let’s remember that a name change is only skin deep. True change begins from within. 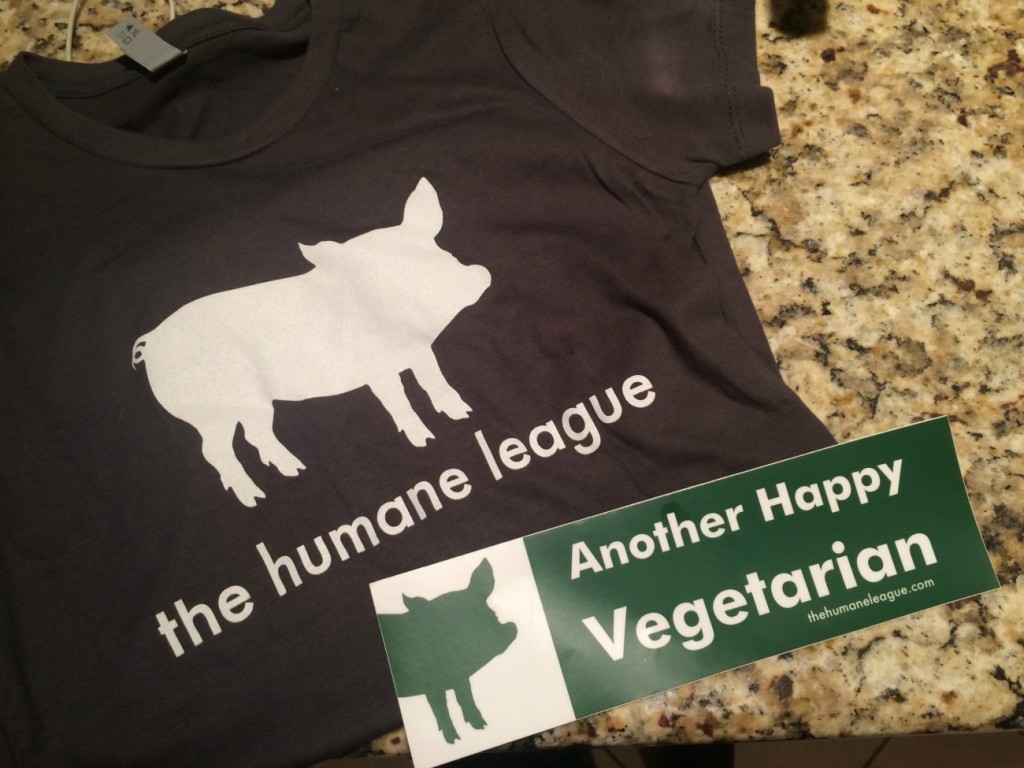 What’s The Humane League and what do they do in Charlotte?