Charlotte needs a transportation vision or it will lose 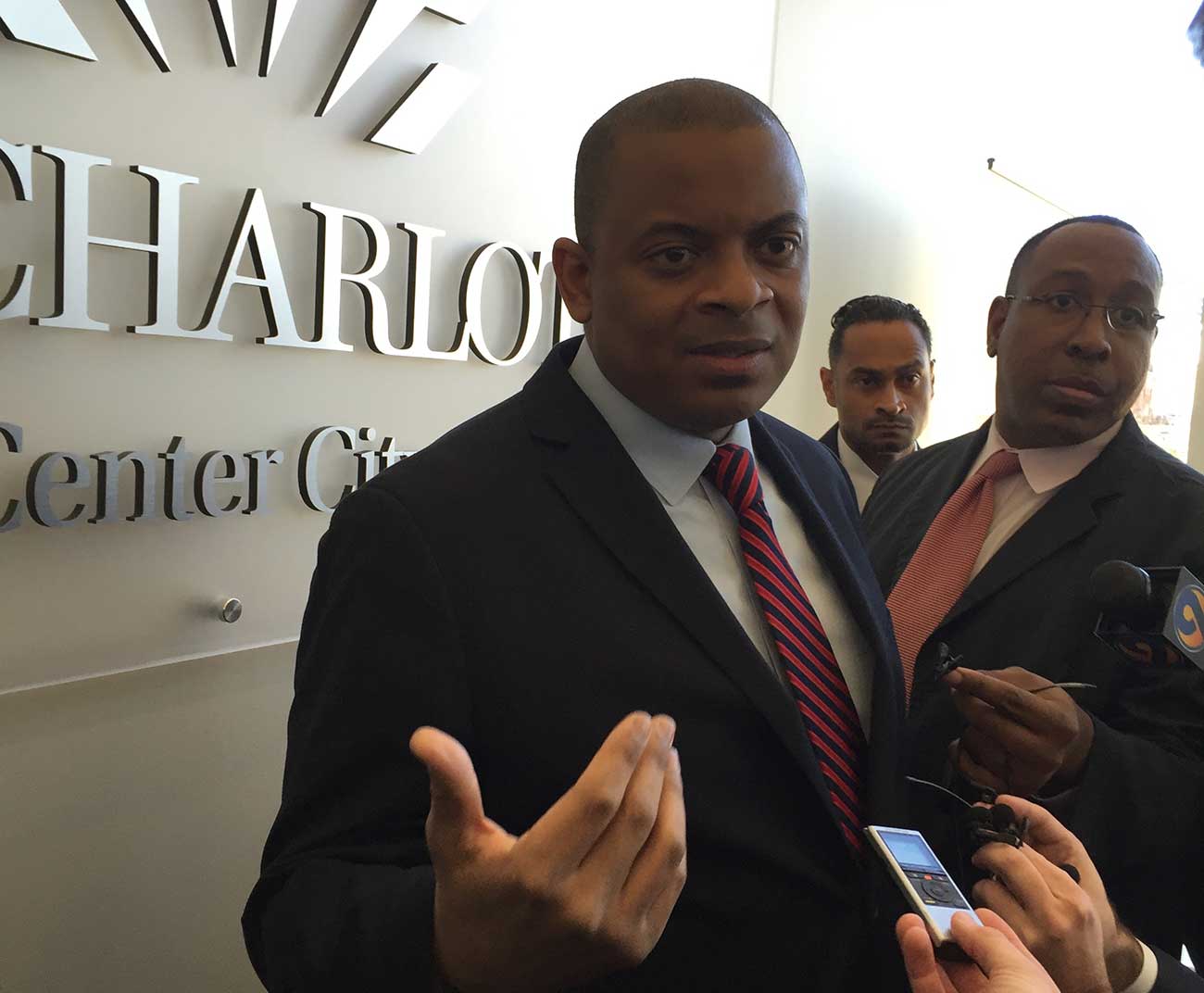 Everybody agrees that Charlotte is drowning in traffic. But there’s nothing but disagreement about how it should be solved.

Sometimes the disagreement is between city government and the general public. Polls have shown Mecklenburg County is vehemently against toll lanes, especially on I-77, but city government and our elected officials are moving forward with managed lanes not just on that interstate, but also I-485 and U.S. 74.

[Agenda stories: 10 things you don’t know about the toll lanes planned for I-77 north and Why Charlotte politicians are so scared of toll roads]

Sometimes the disagreement is based on politics. Thoughts on the future of the streetcar now running along Trade Street basically break down on Democrat-Republican lines.

Either way, Charlotte is not on the same page about transportation. U.S. Transportation Secretary Anthony Foxx — you’ll know him as Charlotte’s former mayor — said Thursday that’s going to hinder Charlotte as the city figures out what to do with all its growth.

“One of the things this region is struggling with is an avalanche of growth and understandable hand-wringing,” Foxx said, saying he knows there are fundamental disagreements on what investments to make.

“You can’t stand still forever,” he said. Sometimes, he said, “You just have to go and damn the consequences.”

Foxx was in Charlotte speaking at Envision America, a conference that is a huge compliment to the city. Cities like New York, Portland and San Diego came here to learn about our successes in community endeavors like reducing energy use. If you work Uptown, you might have heard of Envision Charlotte because of the big computer screens in building lobbies showing information on energy use.

But Foxx indicated that Charlotte has a lot to learn from other cities as well.

He cited Los Angeles and Seattle as cities that have defined a vision for what transportation should look like in their cities, and have moved forward aggressively to fulfill them.

As far as the I-77 project, Foxx declined to weigh in specifically on what Charlotte should do. He did speak generally on managed lanes as a concept. “I think they have a place,” he said. But they have to be managed well by state and local government. Generally that’s up to the state, he said. “When they do it right, it can work.”

But overall, he said Charlotte needs to come to a consensus about what it wants. Not doing so puts the city behind others that have their act together.

“The more you’re competing with cities that aren’t indecisive, it makes it tougher,” Foxx said. 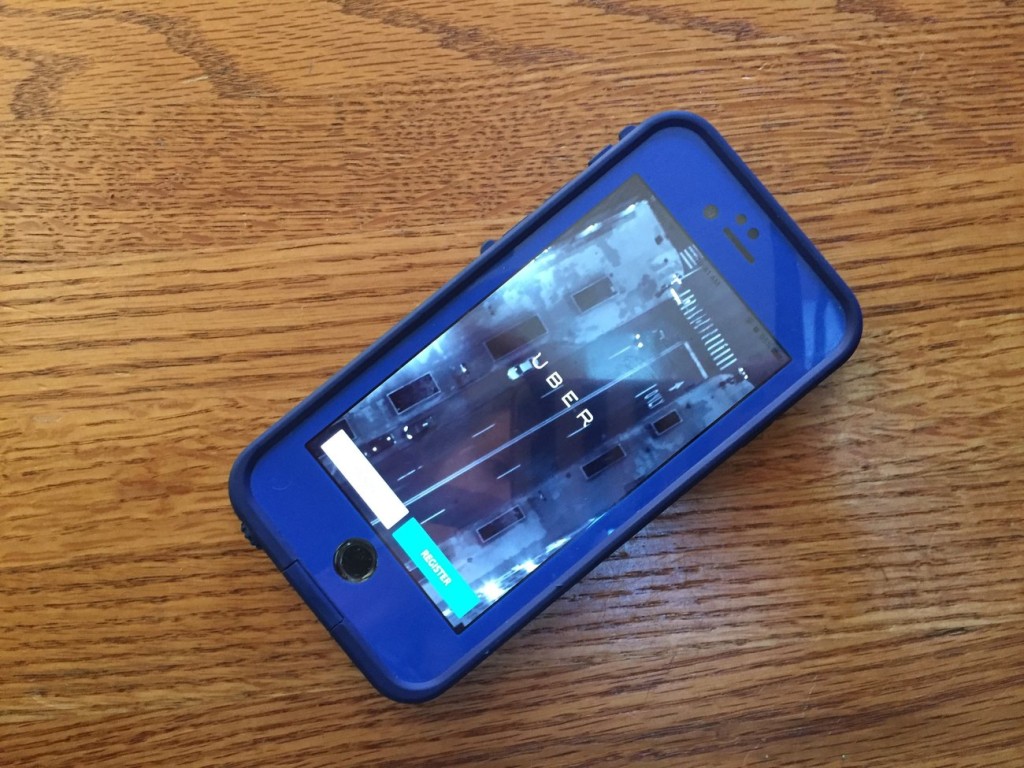 If you ride Uber in Charlotte, this spring will be interesting