Insta-famous: Charlotte social accounts of the people you follow online but don’t know in real life 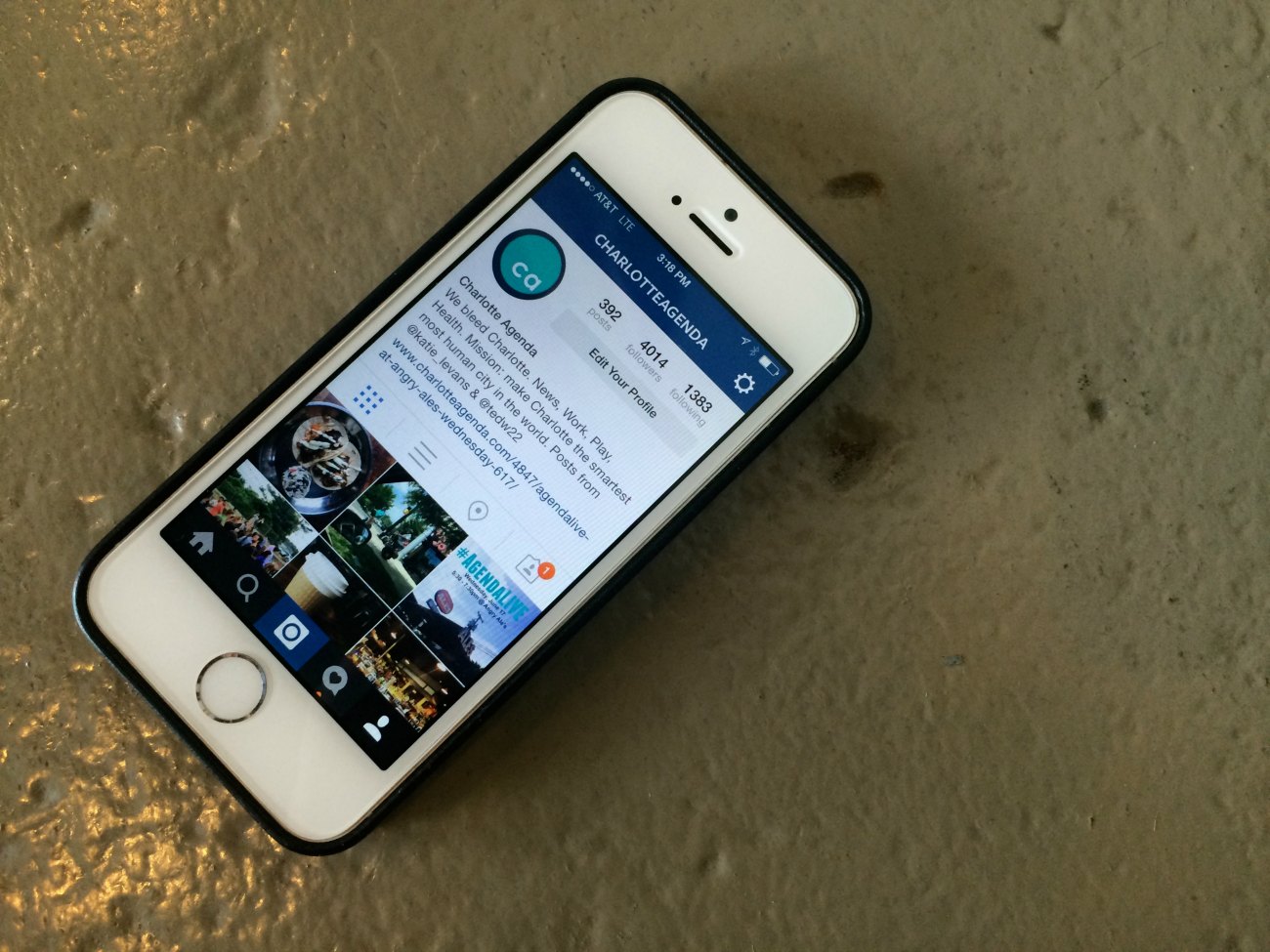 There’s some insta-fame going on in Charlotte. I’m not talking widely known celebrities who are already famous and thus draw large numbers of followers to their social accounts by default. I’m talking about normal but cool and interesting people who are locally (and sometimes globally) recognized because of their presence on Instagram, Twitter and Facebook.

The other day I was sitting at Daily Press when in walked Kenzie the Happy Fairy and her fiance Jeremy, both of whom I stalk on Instagram but have never seen out in the wild. They sat there eating Bojangles and being cute but I didn’t say anything because they’re in my Instagram world and this was the real world and the two just don’t really collide. Unlike Facebook, which is for real friends and family, I tend to use Instagram as a place to interact with people I don’t know in real life. (Twitter started that way too but is fast becoming my chosen method for making new friends in Charlotte.)

I know a lot of people are normal and follow their friends and loved ones on Twitter and Instagram, but I also know I’m not alone in this following-strangers-I-think-I-know thing so here’s a list of insta-famous Charlotteans that you’re probably following and feel like you know but you’ve actually never met…

It’s a well-balanced meal when your La Croix matches your food. #foodtruths

Neon for life. 🙌🏻 also: I HAVE to start doing @jdecurtins #UltimatePlankChallenge at the beginning of my workouts when I’m fresher. 😰 #mycorehatesme #andlovesme #andjen 😁 #gymselfie #ohmyhecksotaboo #fabletics #newbalance A photo posted by Teri || A Foodie Stays Fit (@afoodiestaysfit) on May 6, 2015 at 4:12am PDT

So, bed rest sucks, but you know what doesn’t? This belated Christmas/push present from my husband! Talk about a surprise!!! #LexusRS350 A photo posted by Andi Perullo de Ledesma (@andiperullo) on Dec 29, 2014 at 10:11am PST

Happy Birthday, @liketoknow.it! 🎉🎂💥 #ootn for the biggest bash a one year old could ever hope to have! Ain’t no party like a @rewardstyle party- it was #DallasBIG & beautiful ✨ shop this dress (one of the best I’ve ever owned) and the rest of my look for the last night of #rStheCon here! @liketoknow.it www.liketk.it/1jJib #liketkit A photo posted by Bethany // B SOUP (@b_soup) on Apr 26, 2015 at 7:58am PDT

Bye bye first (and last) folly vacation as a family of 3 + dog. Time for 4 hours of Mickey Mouse Clubhouse… #marcellinosatfolly A photo posted by Christina Marcellino (@carolina_charm) on May 25, 2015 at 10:13am PDT

So much fun celebrating ONE with our friends and family! Couldn’t have been a more special day! A photo posted by Christina Marcellino (@carolina_charm) on May 2, 2015 at 11:10am PDT

A life without sadness is half existence. Burn with fire, Freeze with snow. Be wild as the forest And infinite as the stars. ✨ Embrace everything so well, that even pain feels love in the freedom of your open heart. ❤️ #meraaqi love😘 #anahatachakra #chinstand A photo posted by Lauren McAbee (@chakrafit) on May 24, 2015 at 7:55pm PDT

It has Got to Be NC! Awesome Find at the Regional Market This Morning, Prickly Chayote Squash. Just don’t handle roughly with your bare hands that’s a mistake I’ll only make once. #chayote A photo posted by Clark Barlowe (@clarkbarlowe) on May 9, 2015 at 8:58am PDT @goodgriefvintage is listing a ton of new goodies, including this perfectly pink printed shirt. 💕🎀 A photo posted by Kenzie ✂️ Almost Hamilton (@kenziethehappyfairy) on May 19, 2015 at 7:42am PDT

Loving these pictures from my set with @darlingniki_b A photo posted by Kenzie ✂️ Almost Hamilton (@kenziethehappyfairy) on May 5, 2015 at 1:48pm PDT

I have been teaching “yoga church” on Sunday mornings at 9 a.m. for the past four years. This morning was my final class. Even though it’s one of my favorite classes to teach, I needed a day completely off of teaching to fill up my own cup…and to practice what I preach about self-care. I taught forearm balance this morning and I closed the class with no sadness but a sense of peace. I know it was the right decision and I’m looking forward to many Sunday mornings ahead full of sleeping in, coffee and brunch. 💜 #yogateacher #yoga #cltyoga #practicewhatyoupreach #balance #inversions #forearmbalance A photo posted by Jen | Peanut Butter Runner (@jdecurtins) on May 17, 2015 at 4:03pm PDT

Shoutout to @704shop for my sweet new #QueenCity T! Thanks so much and check them out! 👑🙌❤️ #QC #QCchic #Charlotte #CLT #Blogger #FashionBlogger #OOTD #InstaDaily A photo posted by queencitychic👑 (@queencitychic) on May 13, 2015 at 1:07pm PDT

Photo by.. me😘💙My giveaway for the QC print by @thekylemosher ends tonight, so don’t forget to tag ✌️friends on that photo! Good luck!! #QCchicGiveaway #QueenCity #QC #QCchic #CLT #Charlotte #Blogger #CLTBlogger #InstaDaily A photo posted by queencitychic👑 (@queencitychic) on May 7, 2015 at 6:33am PDT

James Franco and I like to stand in front of curtains, behind our beards. #wideeyessquintyeyes #tbt #mme15 A photo posted by Jason Yarborough (@yarby) on Apr 2, 2015 at 11:54am PDT Special delivery. #BrittsDonuts A photo posted by Kseniya | in the queen city (@inthequeencity) on May 9, 2015 at 9:24am PDT 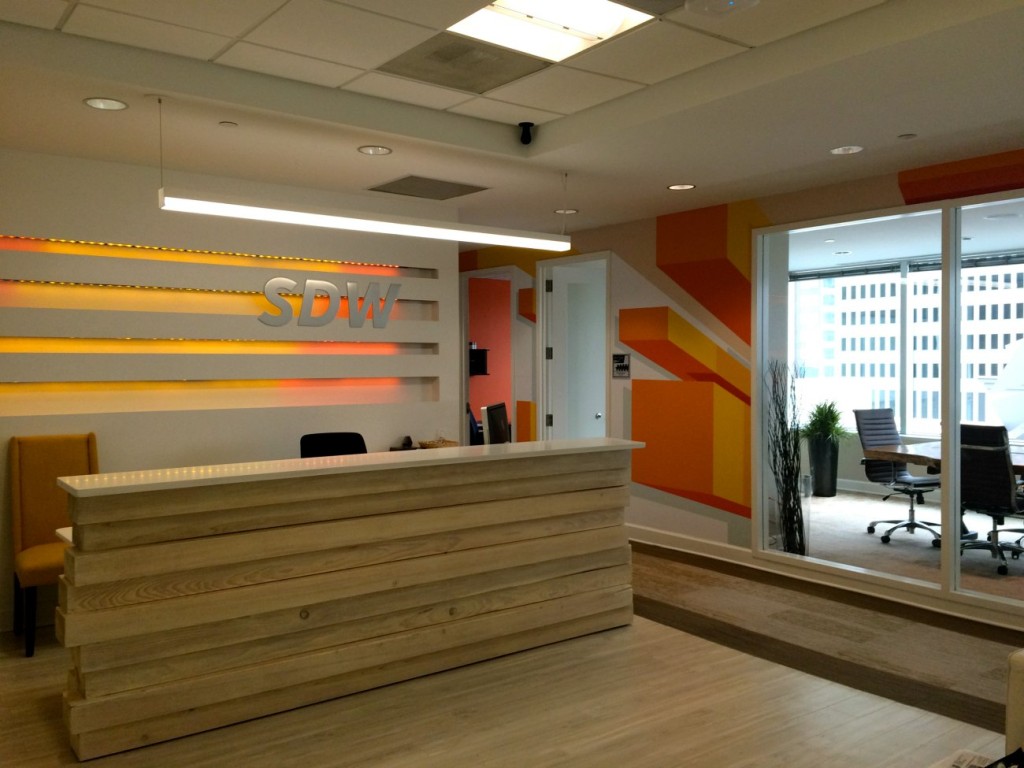