On Wednesday morning at 9:15 a.m., I toured Christ Church Kindergarten. In a non-creepy way, I love watching kids play. A group of three year olds were pretending to sell magic potion. Another group was flying cars. Vroooom. As I get older and Axios Charlotte grows up, I’m scared. Grown ups have a way of editing out their imagination. I want to stay weird. Last night before bed, I said to my wife, “I think I need to send a photo of my butt to the entire newsletter list.” She responded, “No. That’s the dumbest thing I’ve ever heard.” Anyways.

Hydrate Medical: A solution for your worst hangovers [Gross]
What’s the deal with hydration clinics? Are they safe? Do they really work? Can they help with even the most severe Mary Gross hangover? Basic IV treatment is $89. Facility is on East Boulevard. I didn’t realize people commonly get treatments for jet lag. Story is hilarious and fascinating.

Can Charlotte fix SouthPark’s problems in a week? [Dunn]
I live here and I hate the traffic. It has all the elements of being a second downtown but has basically none of the walkability and accessibility that make up a good city center. Charlotte City Council is planning to vote Monday on committing $125,000 to hire the Urban Land Institute to help figure it out. Get the details.

Sunflour Baking Company opening a second location on East Boulevard [Levans]
Every morning, I picture their cinnamon roll in my head. Sunflour Baking Company will open its second location by the end of the month. The new bakery will be located at 220 East Boulevard in what was formerly Sweet Lorraine’s Bakery. Get the full scoop and view the space.

Photo Essay: The most beautiful street in Charlotte [Lilly]
If I could live anywhere in Charlotte, it would be on Hermitage Road. Two houses recently sold on this street for $1.15 million and $1.82 million — just slightly above my price range as a professional newsletterer. View 14 photos.

Cribs: The view from Speed Digital’s rooftop deck is legit [Williams]
Take a tour of this technology company’s office. 12 employees. Learn about Taco Tuesdays (team bonding) and view what’s in their refrigerator.

9 upcoming social events that raise money for the Cystic Fibrosis Foundation [Levans]
Will host its 16th annual Guys & Dolls Auction and Gala next month. Check out the lineup of fundraising events for January and February.

How I’ll improve Charlotte by giving away my Powerball winnings [Linne]
Could get to $700 million. Wow. Here’s 10 things Eric would do for Charlotte with the cash, including helping Charlotte’s elderly population.

I finally set up my Virtual Visit account and I’m never going to the doctor again [Wilson/Carolinas HealthCare System]
Apparently you can download the app and go live with an urgent care provider in minutes. $49 flat.

Krispy Kreme is giving away free doughnuts on Monday to Panthers fans that come to their mobile unit parked at West Trade and South Tryon from 8 a.m. to 5 p.m. [Peralta/Observer]. Sir Purr will be there, too.

Popular beer nerd magazine Beer Advocate named Wooden Robot one of the 33 Best New Breweries in the U.S. [ncbeerguys.com]. This is out of over 1,000 craft breweries that opened in 2015. We recommend the “What She’s Having” IPA.

Jerry Richardson and his partners are making bank with the Panthers right now [Spanberg/CBJ]. Purchase price in 1993 was $200 million and Forbes reported that the organization was worth $1.56 billion in 2014. This year was nuts. Oh, and their 7,000 single-game first playoff game tickets sold out in under 3 minutes.

Frontier Airlines will start new nonstop flights from Charlotte to Chicago and Orlando for as low as $59 [Martin/CBJ]. Is it just me or do you love the animals on the tail of Frontier planes? 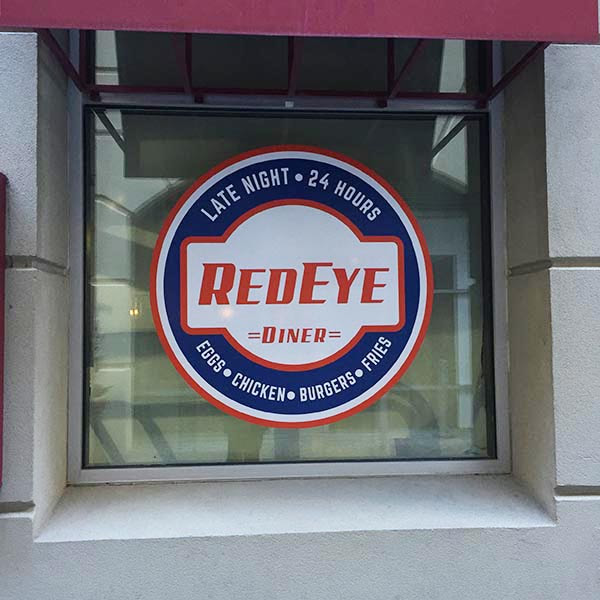 Did you know that OrthoCarolina powers Hygge CLT’s The Living Room, a free meeting space for local Charlotte organizations? Photo via @skillpopclt. 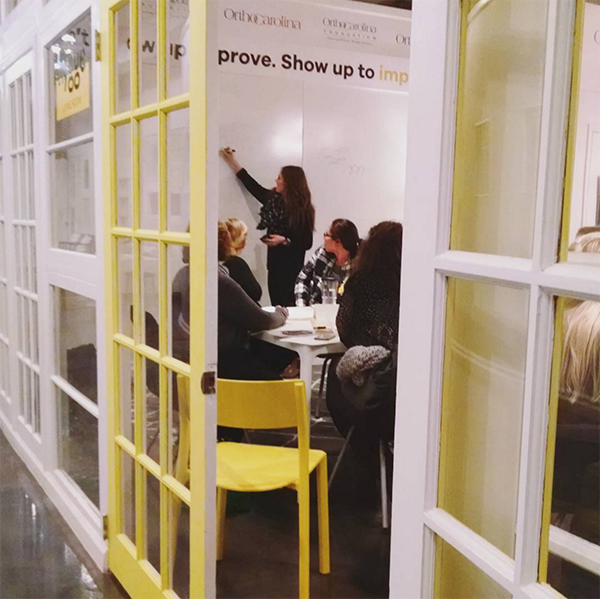 Yes, Fahrenheit may seem too fancy for your tastes, but the view of Uptown is beautiful. Don’t believe me? Watch this 7 second video from the Agenda Instagram. 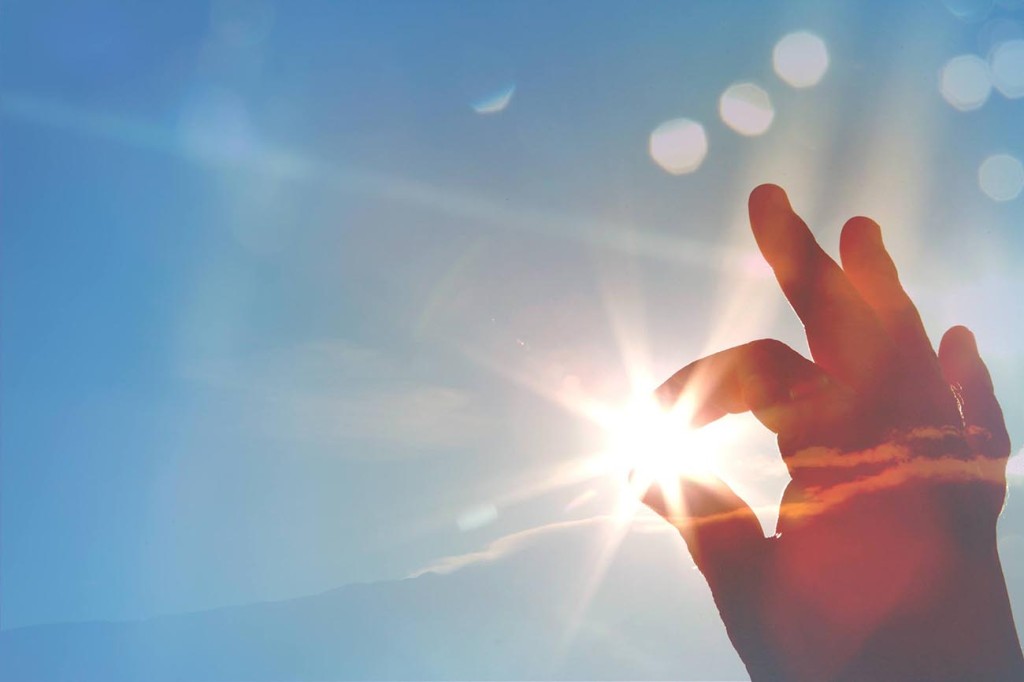