Sorry Greensboro. Olde Mecklenburg pulls its beer out of the Triad because of a state law 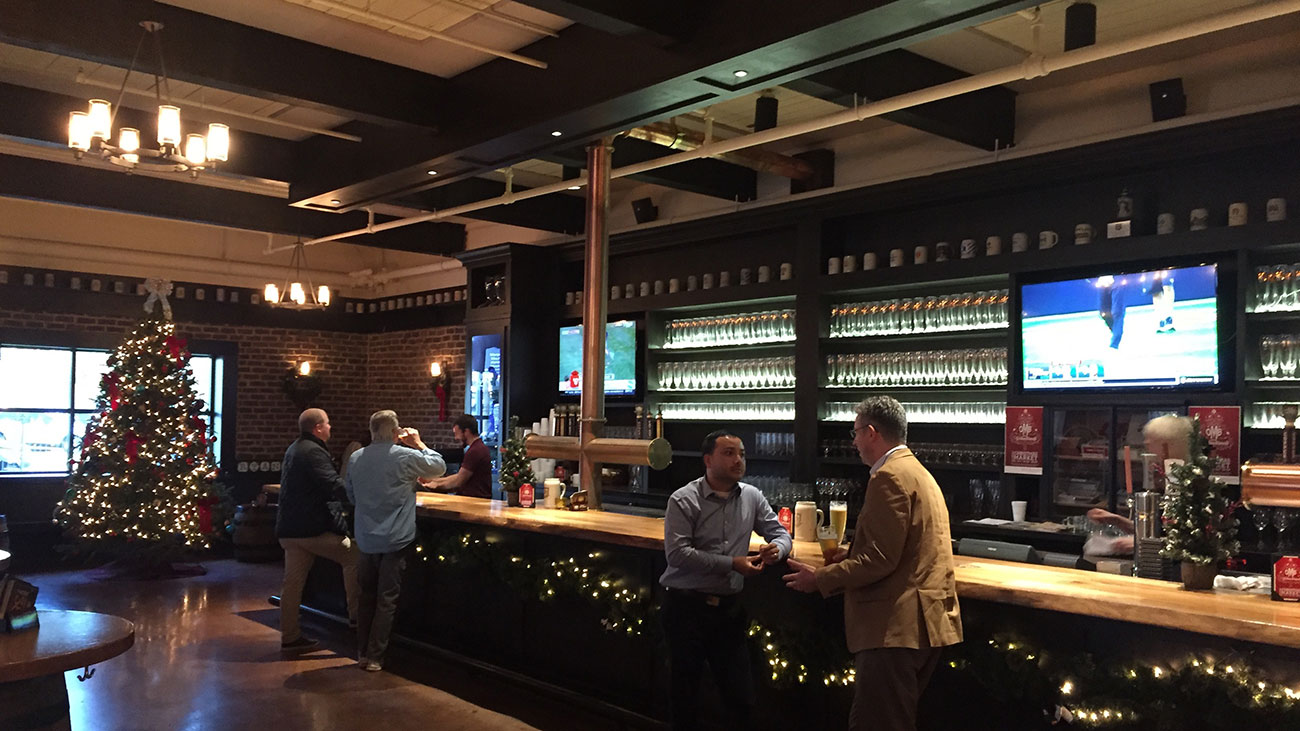 Imagine you were a company that made widgets. People liked these widgets you made, and you were able to grow your company and hire more people. Originally you just sell widgets to your neighbors, but pretty soon people from all over want your widgets. One day, the state government knocks on the door. “Congratulations on selling so many widgets, you’re quite popular! So popular, we’re forcing you to turn over all your widget rights to somebody else.”

Both breweries are experiencing rapid growth, thanks to a North Carolina law that allows them to manage their own distribution and product rights. However, once they reach 25,000 barrels of annual beer production, they’ll be legally forced to sign with a third-party distributor. Both companies, along with Asheville’s Wicked Weed and Greensboro’s Red Oak, have fought to retain their product rights.

Just yesterday, OMB announced they were eliminating their presence in the Triad, lest they fall victim to their own success. Per Ryan Self, OMB’s director of sales, “We spent the last year and a half building this territory. We have some momentum now. As soon as we get that, we have to pull out entirely.” 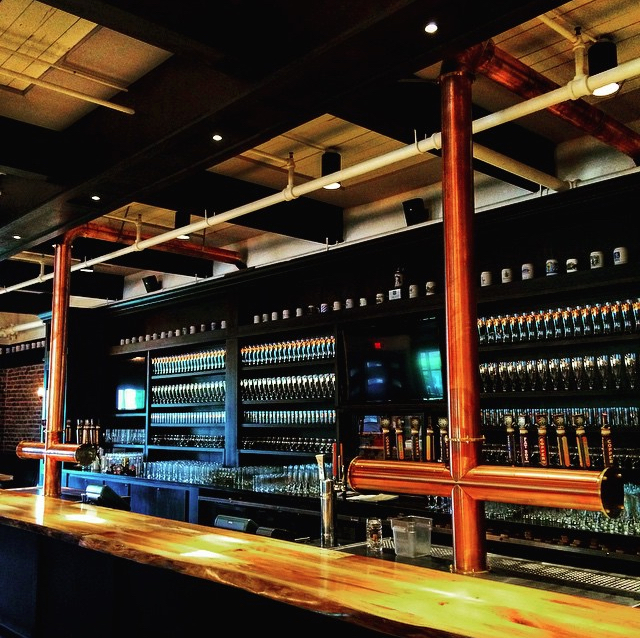 John Marrino, OMB’s owner, seconds this frustration. “We should be growing in the Triad, instead of pulling out. Unfortunately that’s not possible under current North Carolina law.”

In 2014, OMB produced around 14,500 barrels of beers like Copper and Mecktoberfest. This number grew to about 19,500 barrels in 2015, and sales projections have them crossing this self-distribution cap in 2016. To ensure they stay under this threshold, they’ve begun making difficult contractions in their footprint. 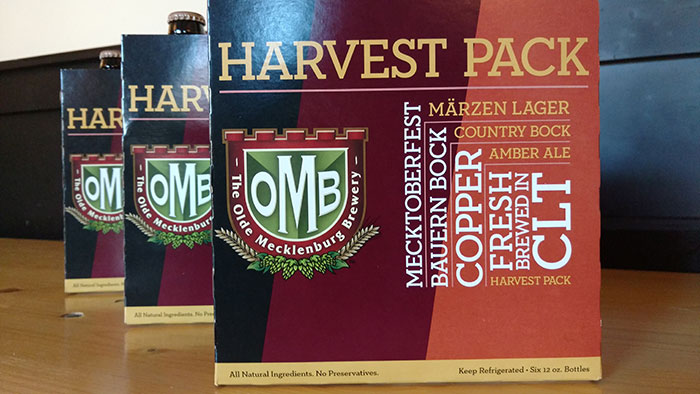 NoDa is also starting to feel the pinch. Per owner Suzie Ford, “We are going to produce no more than 2,000 barrels per month to allow us a little wiggle room to not go over 24,999. We aren’t pulling out of any markets, we just won’t be expanding past our existing footprint.”

OMB’s elimination of Triad distribution will buy them some temporary breathing room, but at a cost. “We had thoughts about putting two reps up there in ‘16,” says Self, “having a Greensboro and High Point rep and a Winston rep, and maybe at some point having a full-time line tech and delivery driver. So instead of three jobs in that territory, now there’s zero.” (It’s worth noting that the Winston-area rep position was recently vacated willingly and will simply not be re-filled.) “We rented a (5,000 square foot) space up there. We built out a cold room, so that’s in the tens of thousands of dollars (of lost investment).”

In the short term, moves like this ensure OMB can continue to service its Charlotte home market, but further cuts are inevitable. “Every year, accounts that are closer to the brewery sell more beer, and so we start contracting. Five years from now, you have a brewery doing 25,000 barrels of beer a year that only services South End, Uptown, and Plaza, and that’s it.” 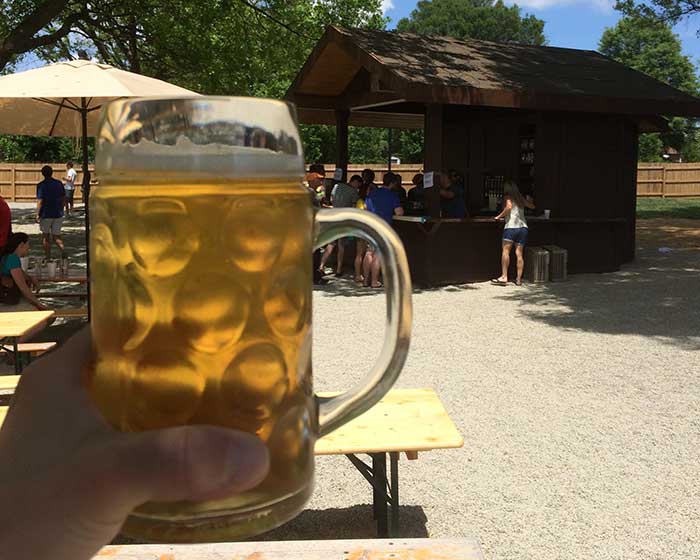 It’s easy to assume self-distributing breweries such as Olde Mecklenburg see third-party distributors as evil, but Ryan Self stresses that’s not the case. “We’re not anti-distributor. We’re not anti-three-tier. It’s just common sense.”

“These (distributors) are logistics companies. They exist for a reason, they’ve succeeded for a reason. Let us get big enough so that, by the time we’re in their book, we can compete with the big guys in there, instead of entering and (the distributors) going, ‘OK, welcome to our sales book, you’re the 15th biggest brand. By the way, we’re going to sign three more this year that are bigger than you, taking you further down the pecking order. Good luck with that.’ “

Todd Ford of NoDa Brewing echoes the sentiment. “If using an outside distributor is the best method to deliver a brewery’s product than the brewery would use them. It is purely a business decision. However, if a local brewery feels that they can better represent their brand and establish exceptional customer service on their own why should state law require that they forfeit their brand rights to an outside company just because they surpassed some arbitrary production limit that has no real basis.”

So, cui bono? Who stands to benefit from the current capped self-distribution system? It’s very hard to find winners in Olde Mecklenburg’s decision to contract, explains Ryan Self. 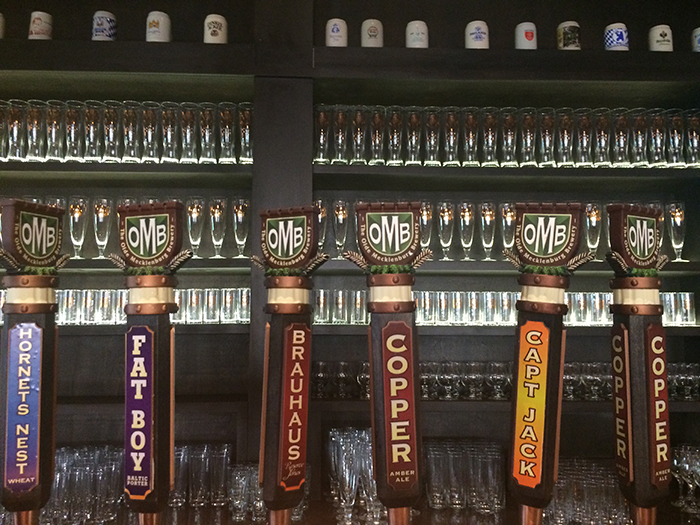 “The whole arrangement is so perverse. Our distributor partner (in the Triad) loses, we lose, the customer loses, our clients lose. Who wins? Well, I’m sure big beer distributors in Greensboro are very happy, because one brand that was growing in popularity is now out of the way.”

Two bills, H278 and H625, were introduced in the North Carolina General Assembly this past session that would have expanded the self-distribution cap from the current 25,000 barrels. Both bills died in committee without even being read. The North Carolina Beer & Wine Wholesalers Association, a trade group very interested in maintaining the distribution status quo, donated $186,475 to 103 candidates during the last election cycle.

For now, Olde Mecklenburg and NoDa are teaming with other like-minded breweries and beer advocates, using a grassroots approach to champion their cause. More information is available at http://www.craftfreedom.org/ 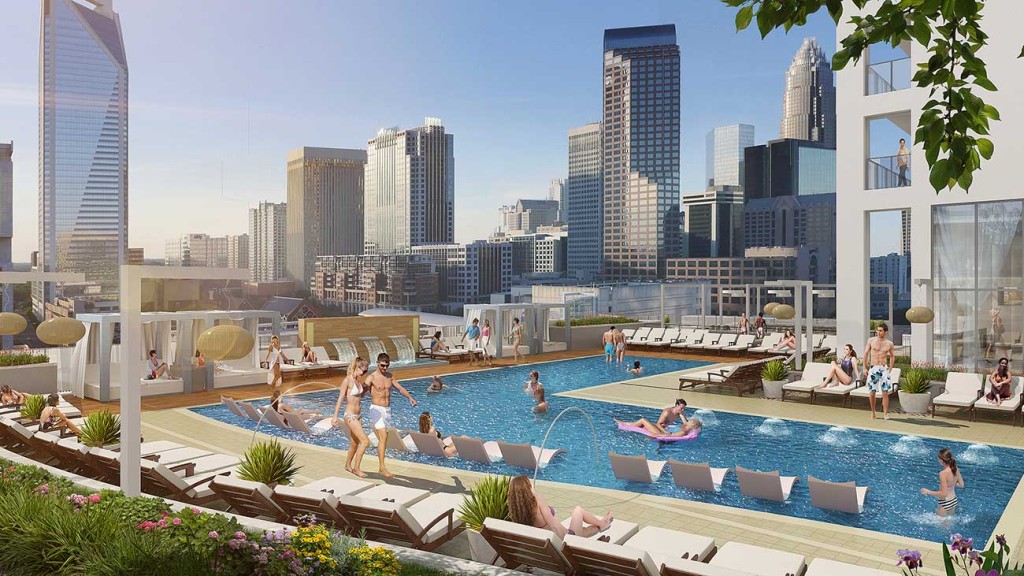 Ground has broken on the transformation of Stonewall Street