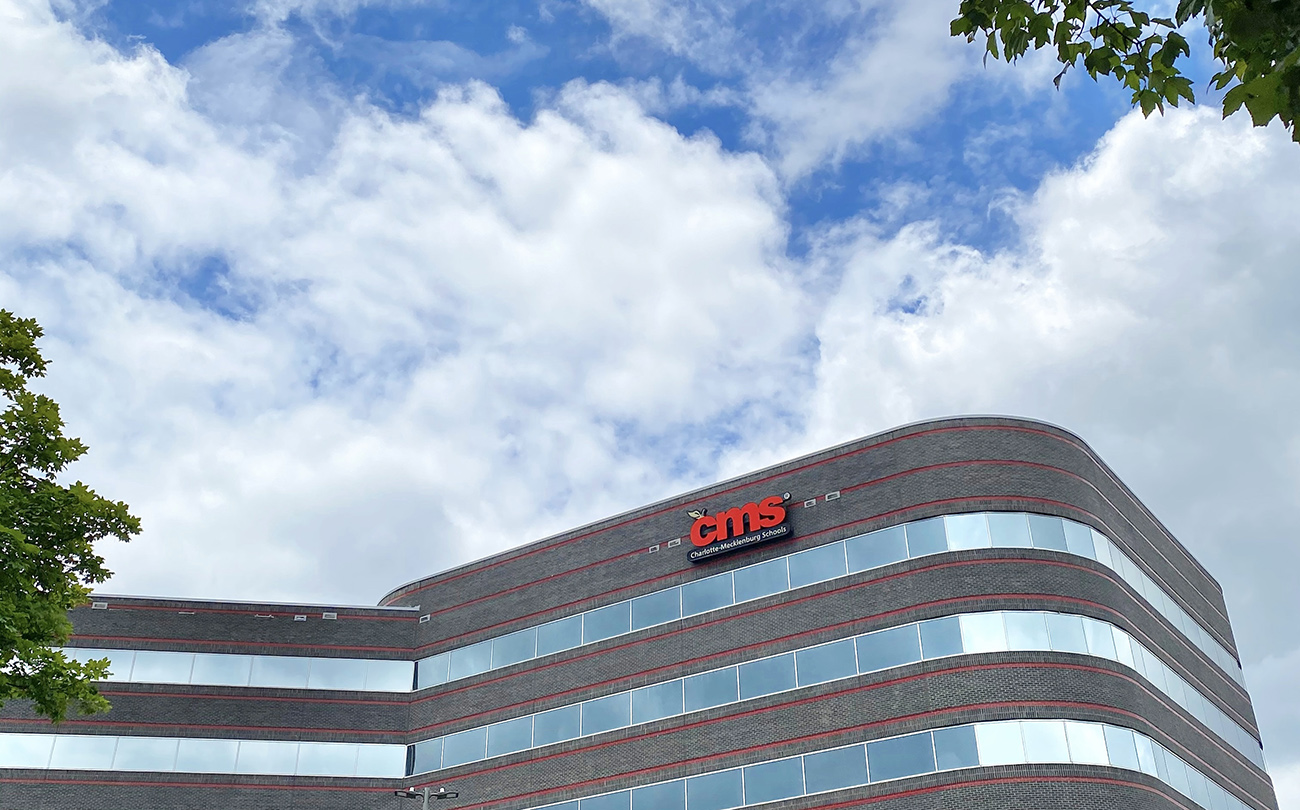 Charlotte-Mecklenburg Schools, one of the largest school districts in the U.S. with about 141,000 students, has good reason for wanting its next superintendent to be someone who will last.

Why it matters: CMS is looking for stable leadership as the entire district struggles with student achievement. The next superintendent will be CMS’s fifth since 2011.

What’s more, hiring a search firm is a major decision, considering CMS could find someone in-house — someone who knows the ins and outs of the system.

Flashback: In 2011 and in 2016, CMS spent $34,500 — both times — to hire search firms to find superintendent candidates, according to CMS documents that Axios obtained through a public records request.

What they’re saying: CMS would not say how much it will spend on the latest search.

The latest: The Charlotte-Mecklenburg Board of Education expects to finalize a contract during its April 25 meeting, less than 100 days away, per its schedule.

By the numbers: Nunn said part of the reason for the fast turnaround is because school systems are competing for superintendents. “There are quite a few top 100 school districts that started [searching] at the end of 2022 and more launching searches now,” she said. “The timeline is focused to make sure candidates know our process has started and we don’t lose out on them to another school system.”

What they’re looking for: Charlotte Executive Leadership Council, which is made up of business leaders, covered the cost of engaging consultants Civility Localized to collect feedback on what the community wants to see in a superintendent. Nunn says studying the community engagement is a time saver for an incoming firm’s process.

The request for proposals for search firms lists some qualities the board is looking for, including:

Could the district hire in house? Upon her appointment, Hill was recognized as an administrator who can keep the “trains on the tracks” and has worked with the previous interim superintendent on CMS’ most important student outcome goals, which the board and county commissioners agree they want to continue focusing on.

Context: When ex-superintendent Winston was hired in 2019, CMS did not conduct a national search. A former journalist, Winston worked his way up from an English teacher position to chief of staff. But Winston’s critics remained skeptical given his lack of experience as a school principal, as well as his lack of relevant higher education. 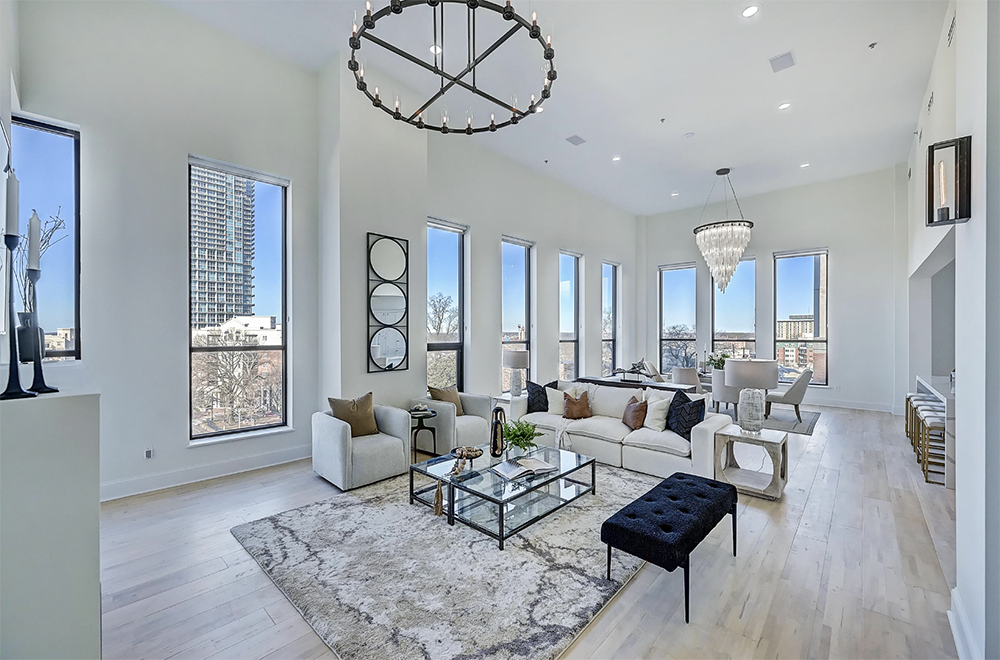 Luxury penthouse at the Ivey’s Hotel in Uptown asks $2.95M