One of Charlotte’s largest nonprofits overhauls its funding strategy 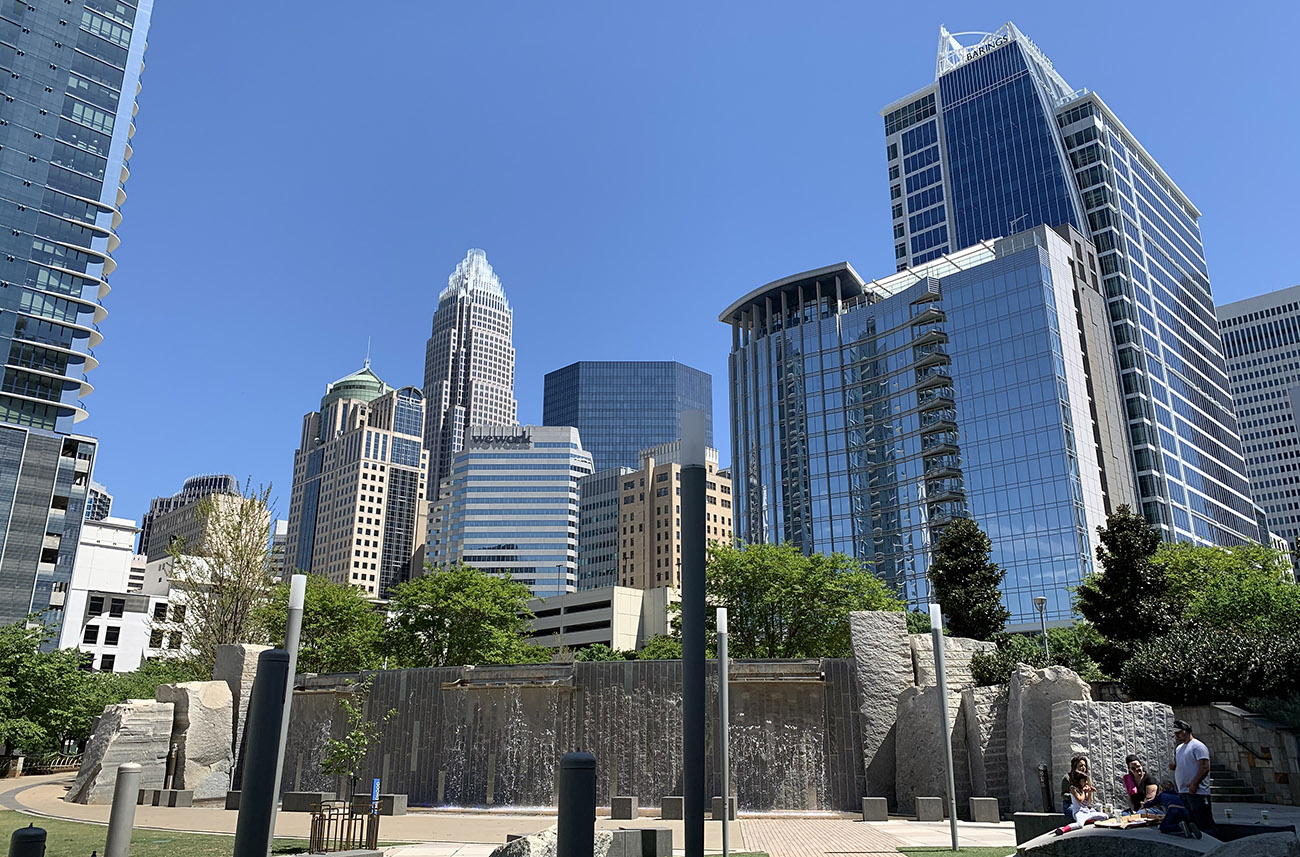 United Way, one of Charlotte’s largest nonprofits, is shifting to mostly funding community groups that work directly with neighborhoods in need.

United Way of Central Carolinas, which also is renaming itself to United Way of Greater Charlotte, said Thursday that more than half of the $16 million it is spending this year in the region will go to 132 neighborhood and grassroots groups working to improve economic mobility.

Why it matters: Organizations like United Way hold many of the purse strings in the nonprofit world. But small grassroots groups have often lamented that the system leaves them out in favor of larger charities further removed from the community.

Details: Some of the groups receiving the $9 million include neighborhood organizations like historic West End Partners and the East Charlotte Coalition of Neighborhoods, and other organizations like Legal Aid of North Carolina and Carolina Migrant Network. You can view the full list here.

Yates Clark says United Way held focus groups and conducted surveys with residents in the neighborhoods to figure out their biggest priorities and what organizations they wanted grants to go to.

The organization aligned the communities it invested in with Charlotte’s corridors of opportunity, which seeks to bring resources to six areas in which investment has lagged. The group is also providing funding to historically Black communities in north Mecklenburg.

What they’re saying: Melissa Gaston is executive director of the North End Community Coalition, one of the grantees, which works with residents in the rapidly-gentrifying neighborhoods north of Uptown.

She says most of the time grants nonprofits like hers receive are for specific programming — but with this funding, she’ll be able to build up the organization, like hiring an assistant. Plus, she said residents in the area were able to help decide who received money based on the biggest needs they identified in a survey. 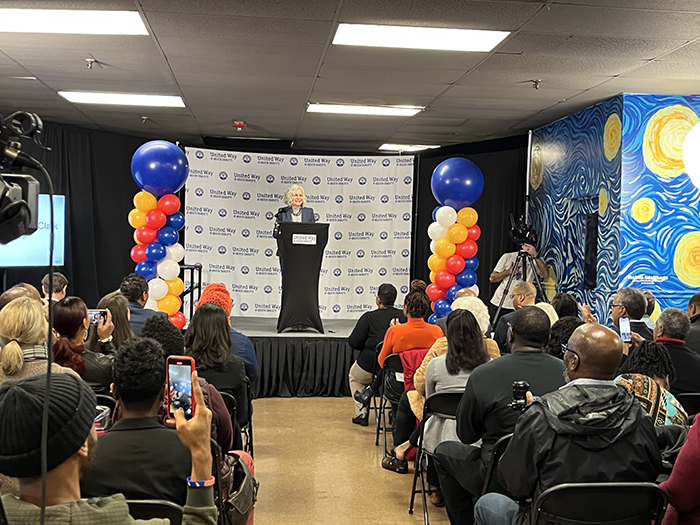 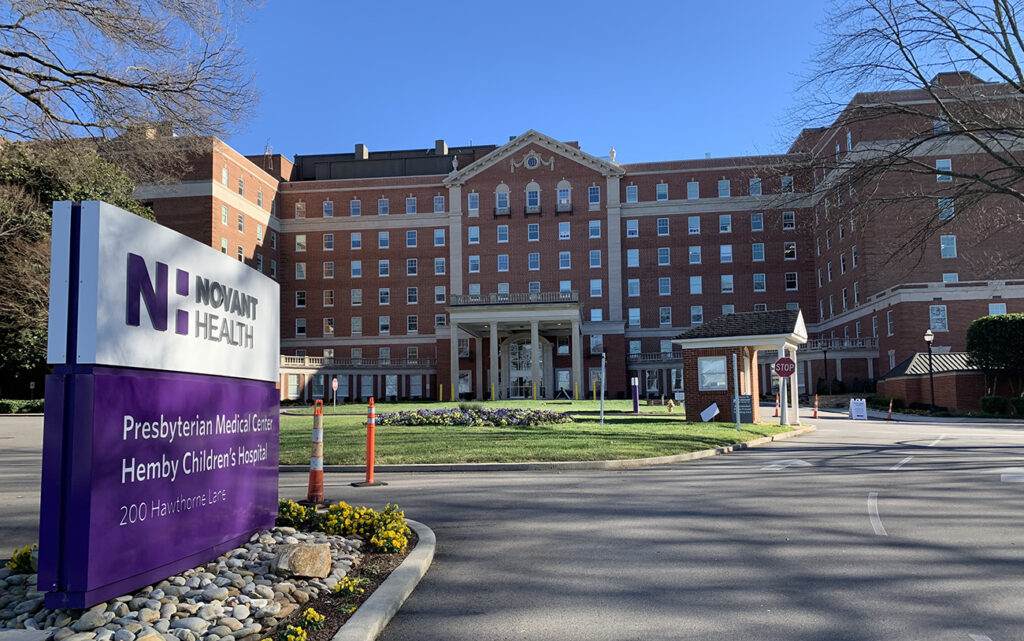 COVID is on the rise again in Charlotte