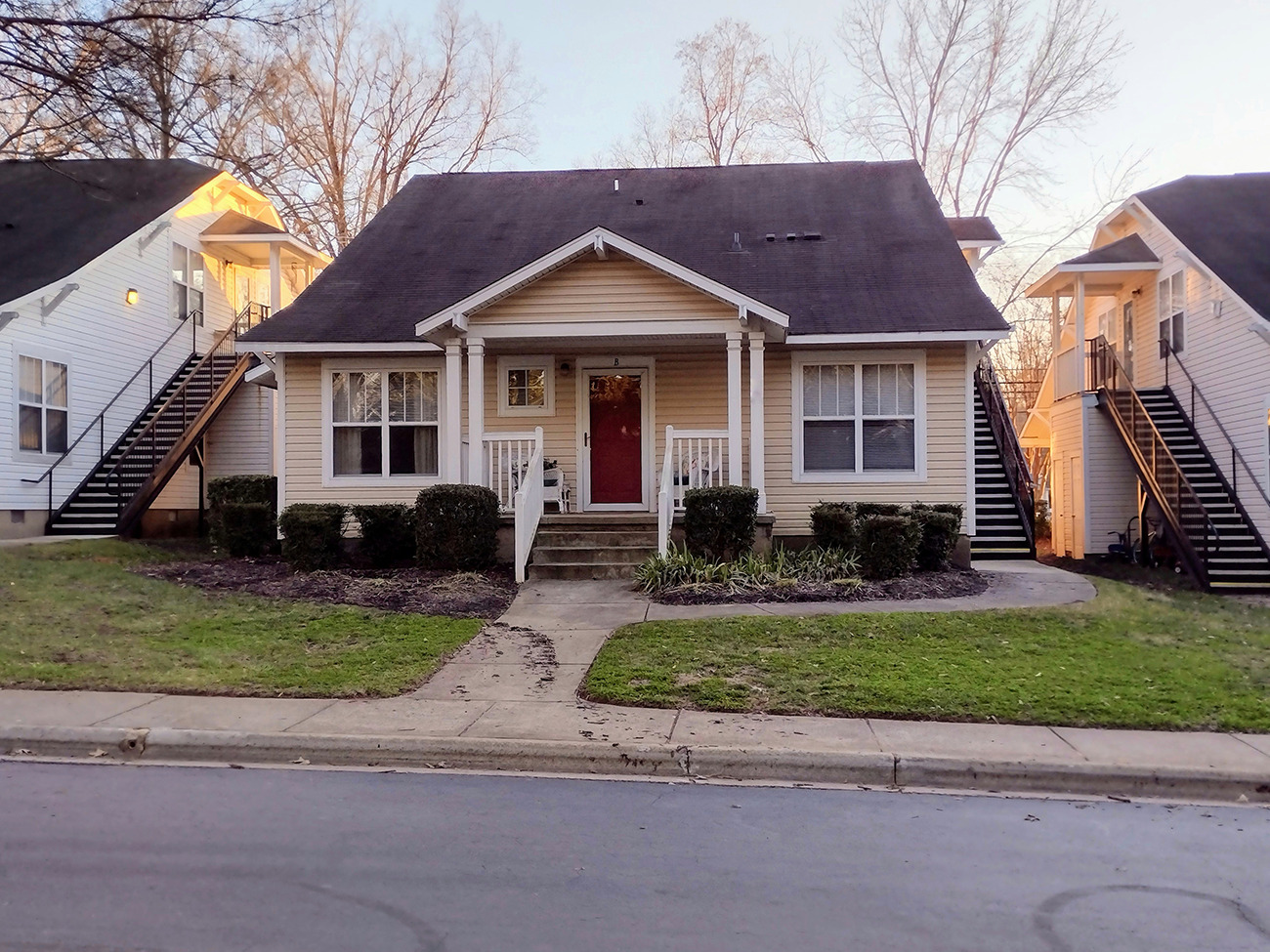 A housing community for some of the poorest residents in Davidson, a well-off town north of Charlotte, will be put up for sale, leaving residents in flux.

Why it matters: The sale of the property could leave longtime residents, some of whom are on fixed incomes, uncertain about whether they’ll pay more under a new owner — or if they’ll be forced to move. What’s more, finding a place that’s affordable is increasingly challenging in Davidson, one of the richest towns in North Carolina.

By the numbers: The median household income in Davidson is over $100,000. The town has a shortage of about 881 affordable units, according to Mayor Rusty Knox. It’s part of a unit shortfall that numbers in the tens of thousands for the Charlotte region.

The big picture: The situation at The Bungalows is also a setback for a town that has pushed the envelope in its affordable housing efforts.

Flashback: The town of Davidson granted the property on Jetton Street, just a few blocks from the heart of Main Street, to DHC in 1999, land records show.

The plan was for the limited partner and Mosaic to back out of the partnership, leaving the DHC in control, she says. But there was never any clause in the original agreement that laid that out.

Shelli Roberts couldn’t afford to pay rent in Charlotte after her husband died.

She was looking to find a place that was more affordable and safe to raise her daughter in — and The Bungalows fit the bill. Plus, it was the cheapest rent she could find in the area, at $571 when she moved in in 2012.

Driving the news: In the fall, residents received notices that not only was the complex to be sold, but they’d also would face a $150 rent hike beginning in January.

Yes, but: The North Carolina Housing Finance Agency has to approve rent increases at the community, and the agency approved a $50 increase for existing tenants, denying the full $150, except for with new residents.

Of note: The housing must be affordable until 2030, per a legal agreement, with the ability for a three-year extension. A deed restriction also requires the land to be used for affordable housing in perpetuity.

What’s next: The Davidson Housing Coalition is working out plans to try to take over at least some ownership when it goes up for sale, which Martens anticipates will be in the first quarter.

In the meantime, Roberts says she’s been talking to her daughter, who is now 25, about where they might go if they have to leave. She doesn’t know where she’ll be able to find anything comparable to the $745 she’s paying for their two-bedroom.

“I have some really really good neighbors here, and these people are like family,” she says. “It feels like someone is trying to break up our family.” 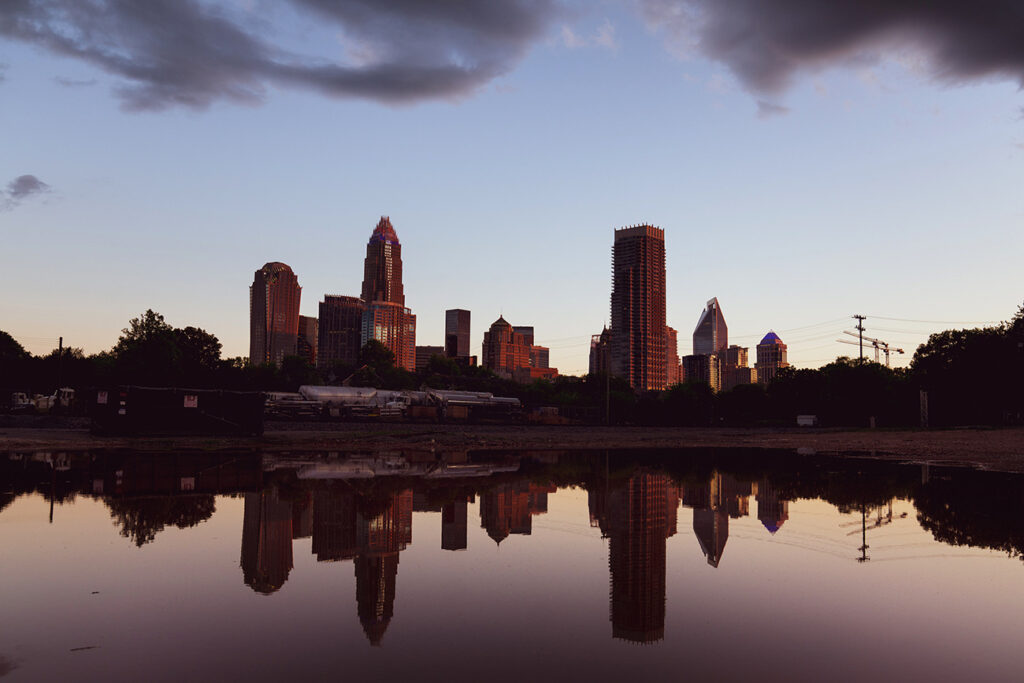