5 things to know about the Jumpman Invitational in Charlotte 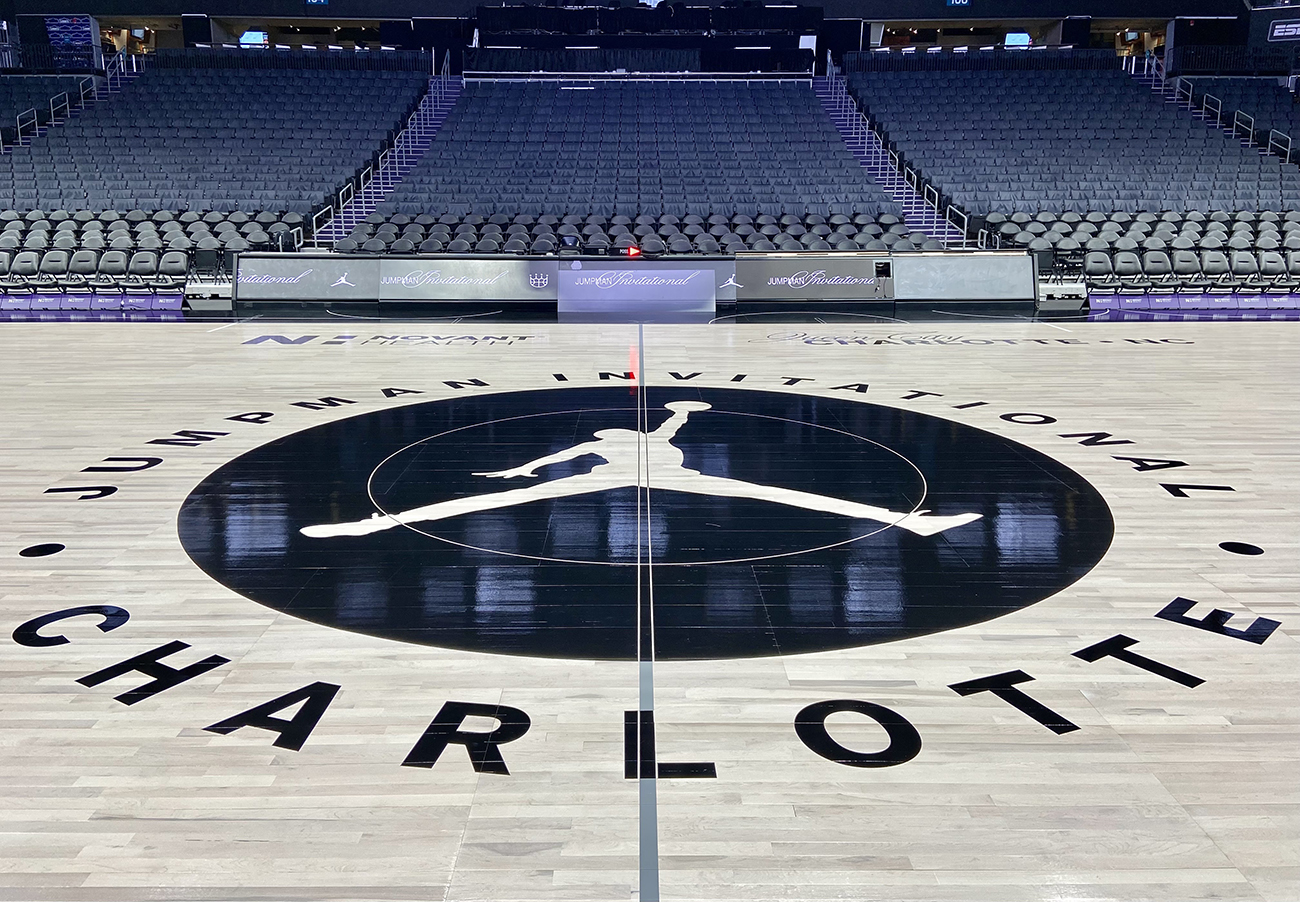 The Jumpman Invitational begins this week in Charlotte.

Why it matters: It’s the middle of a busy month for Charlotte Sports Foundation (CSF). They’re known for putting on signature events that create economic impact for Charlotte. After this, they’ll dive right into the Duke’s Mayo Bowl at Bank of America Stadium with Maryland and N.C. State.

Here are 5 things to know before the games begin:

1. This is the inaugural Jumpman Invitational

Jordan Brand and CSF signed a three-year deal during the summer of 2021.

Women’s basketball has long been given inadequate resources, an issue that came to a head during the 2021 NCAA tournament. Steps are being taken to create equitable spaces, including at the Jumpman Invitational.

CSF sold out of their inventory of tickets, but some tickets are still available on the secondary market.

Twenty-three local middle school students with the Carolina Youth Coalition designed warm up shirts for each team during an eight-week program with Jordan Brand Wings, which is a mentorship program. Students worked with Jordan Brand designers and professional artists to learn the ins and outs of design to create shirts inspired by the following themes for each program:

Bonus: Wednesday’s game is giving us 1993 flashbacks. Do you remember Michigan’s Fab Five? They lost to North Carolina in 1993 in the NCAA tournament final because of Chris Webber’s infamous timeout in the final seconds of the game, which Michigan didn’t have.

Take a look at the court: 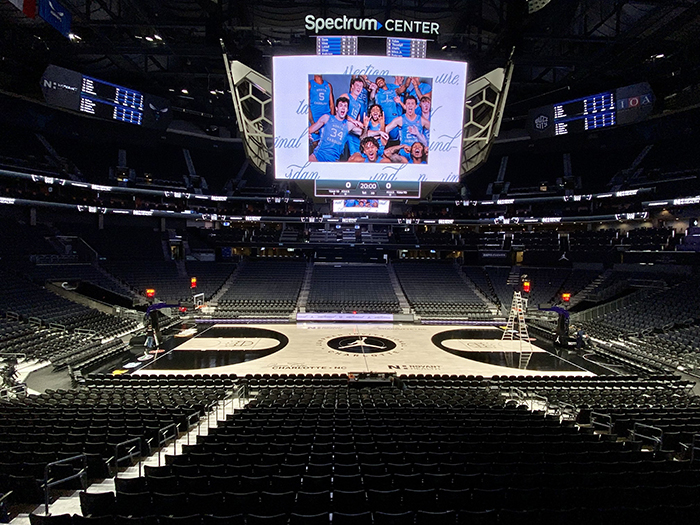 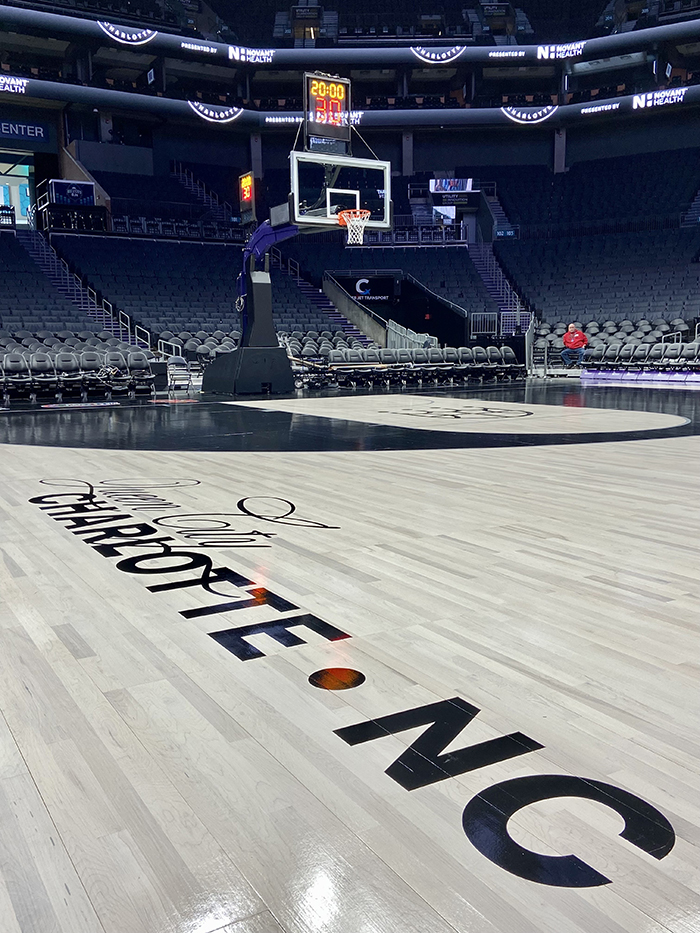 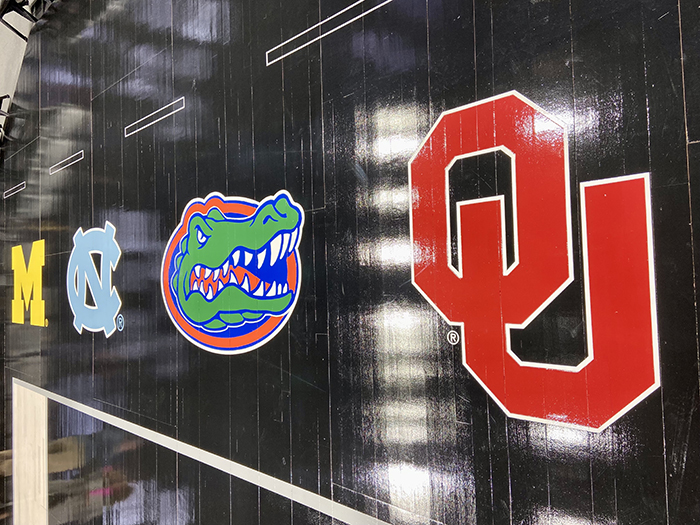 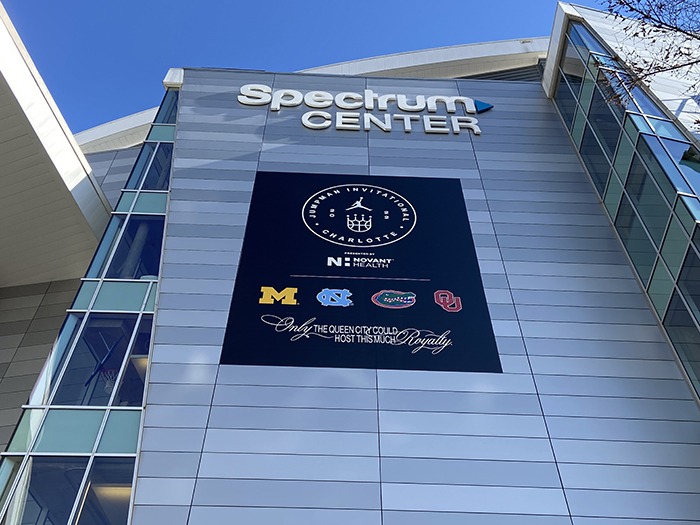 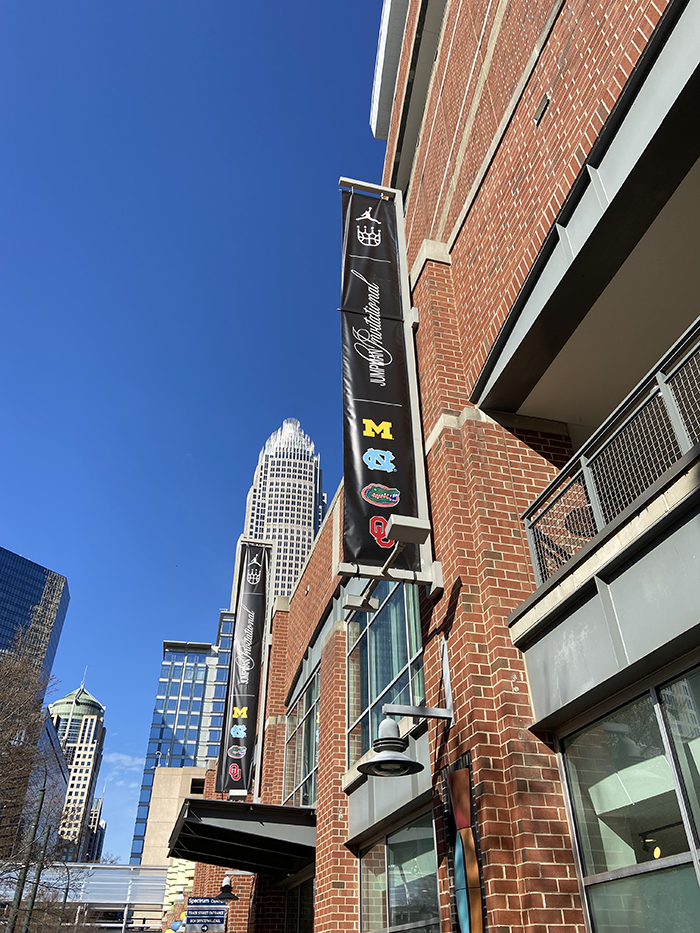 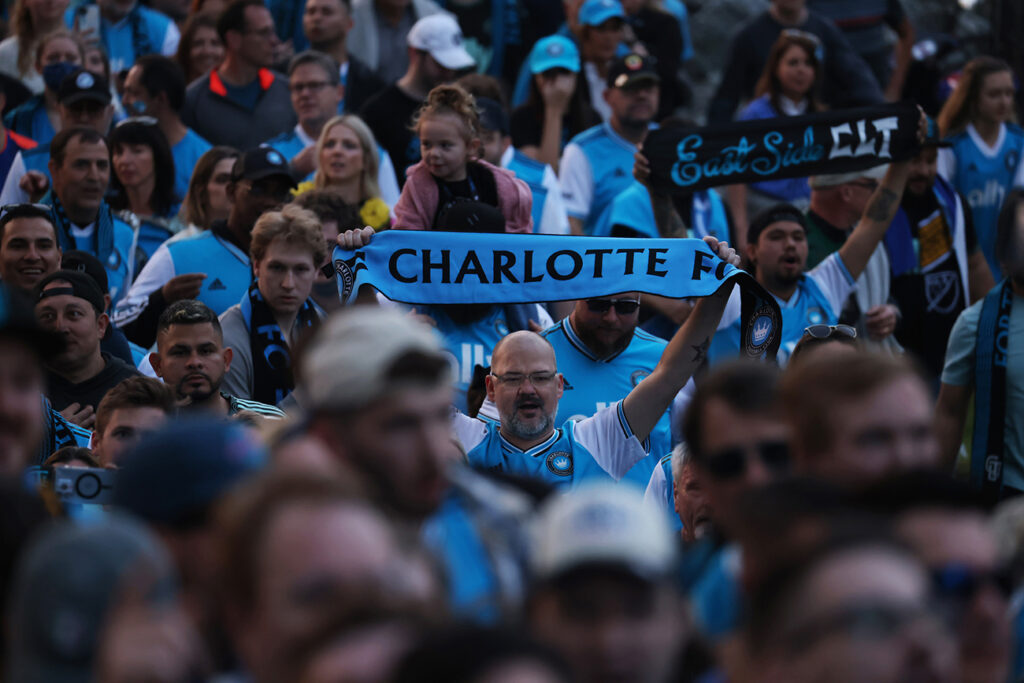 10 most ridiculous Charlotte sports moments of 2022