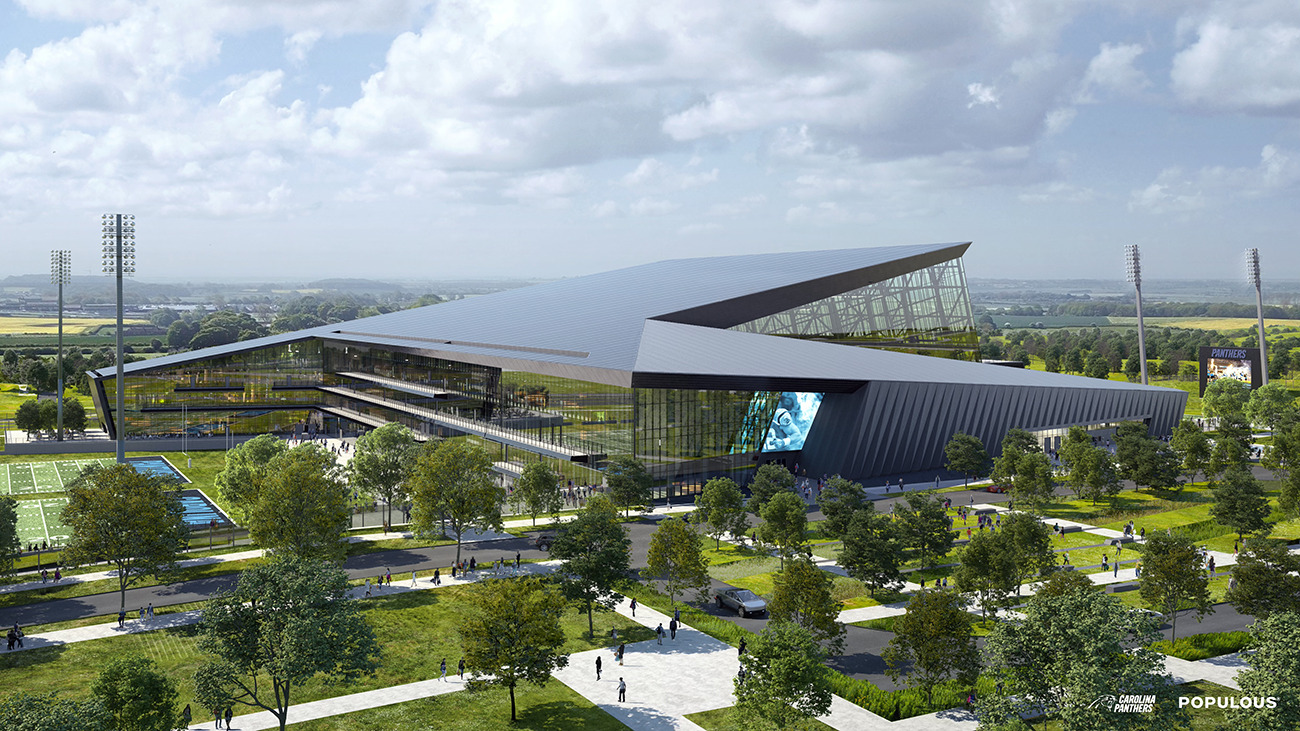 Legal action over the failed Carolina Panthers headquarters in Rock Hill came to a close today.

Details: The City of Rock Hill will receive the title to the site. GTRE will pay York County $21 million and contractors $60 million.

Why it matters: The proposed $800 million project was heralded as a catalyst for economic development for Rock Hill and York County. But the 245-acre unfinished property is now for sale., listed as the “Rock Hill Overlook.”

Flashback: The project broke ground with fanfare in July 2020, with the promise of entertainment, dining, residential, retail and medical facilities along with the team’s new HQ and practice facilities.

Here are a few notable moments in the legal fight:

What they’re saying: “From the outset, GTRE sought to ensure all legitimate claims were processed as fairly and quickly as possible and to achieve the project’s orderly and safe wind-down,” GTRE said in a statement. “We are pleased that the Court has approved our comprehensive plan of reorganization, which paves the way to resolve and satisfy GTRE’s creditor claims.” 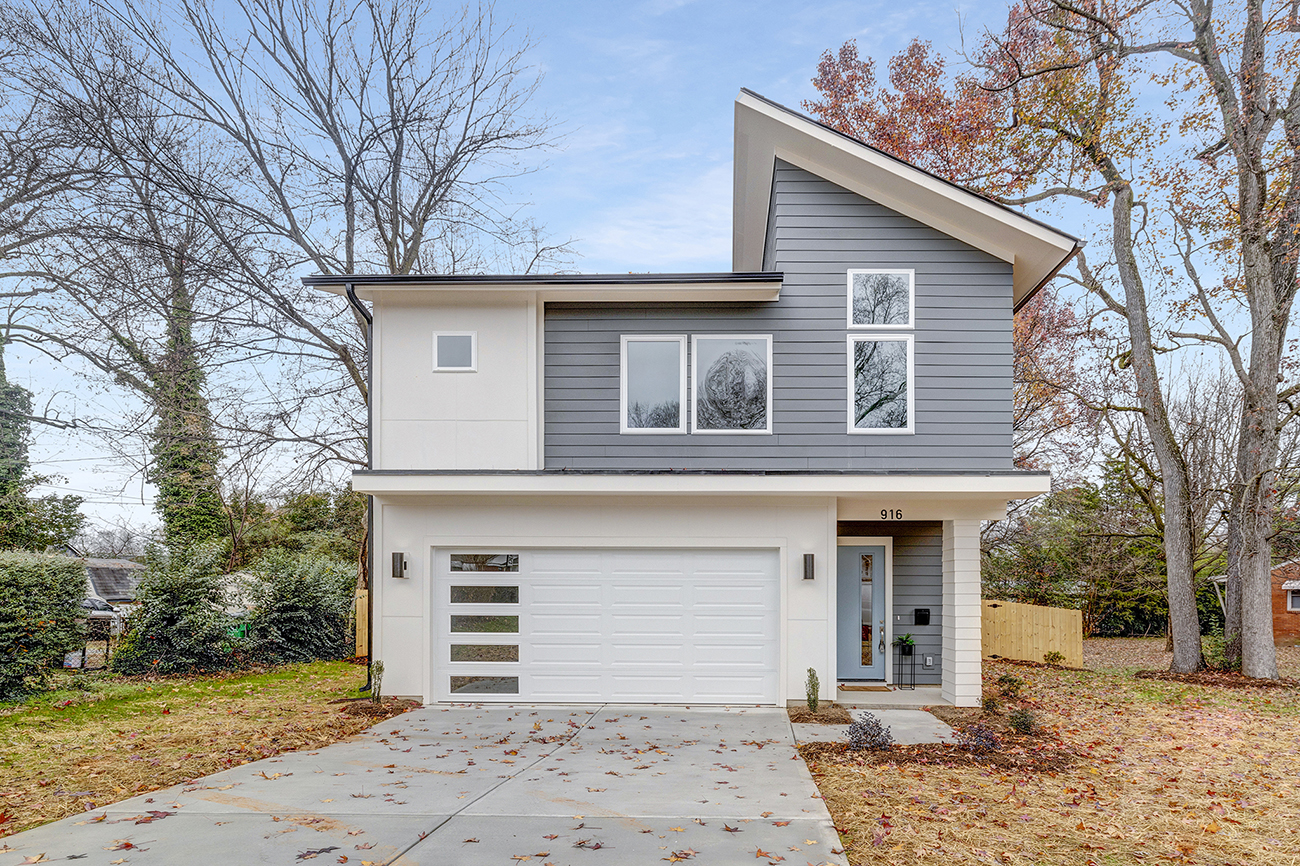