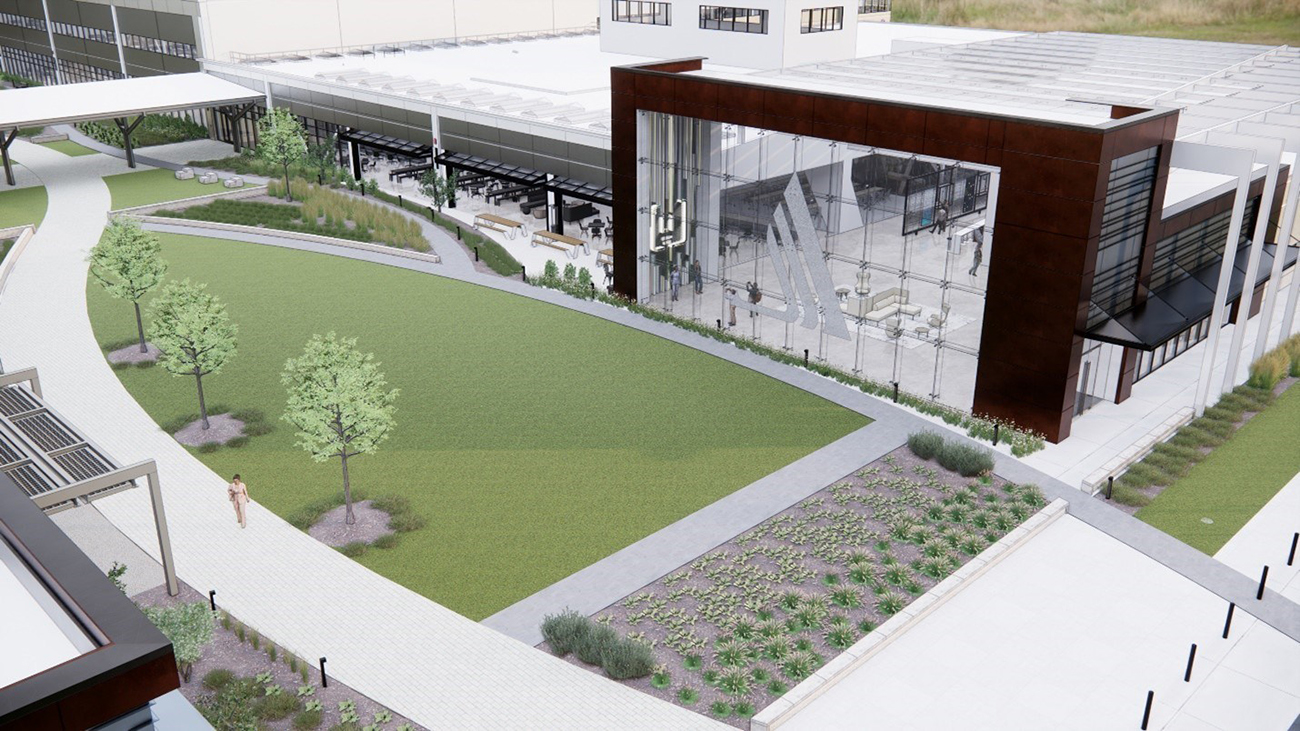 Charlotte-based Albemarle Corporation is expanding its local footprint in exchange for millions in incentives.

Driving the news: The specialty chemicals company will establish the Albemarle Technology Park in University City, where it will create 200 jobs, according to a statement from the city on Tuesday. Albemarle will invest around $200 million to develop the site.

Details: The technology park will primarily serve as as a research and development facility for advanced materials and lithium products. This includes introducing new forms of lithium to push lithium-ion batteries, which are used in electric vehicles.

Why it matters: Albemarle Corporation’s expansion addresses two goals for not just Charlotte, but North Carolina as a whole: a push toward clean energy and the creation of more local jobs.

Context: Albemarle Corporation moved its headquarters to Charlotte in 2015. It also has a lithium processing facility in Kings Mountain, about 40 miles west of Charlotte.

What’s next: The technology park is expected to open in 2024.

Zoom out: A number of EV-related companies have selected Charlotte for expansion in recent years, including Arrival, a British electric vehicle maker, as Axios’ Katie Peralta Soloff reported.

The bottom line: North Carolina is eager to cement its position at the front of the EV revolution. 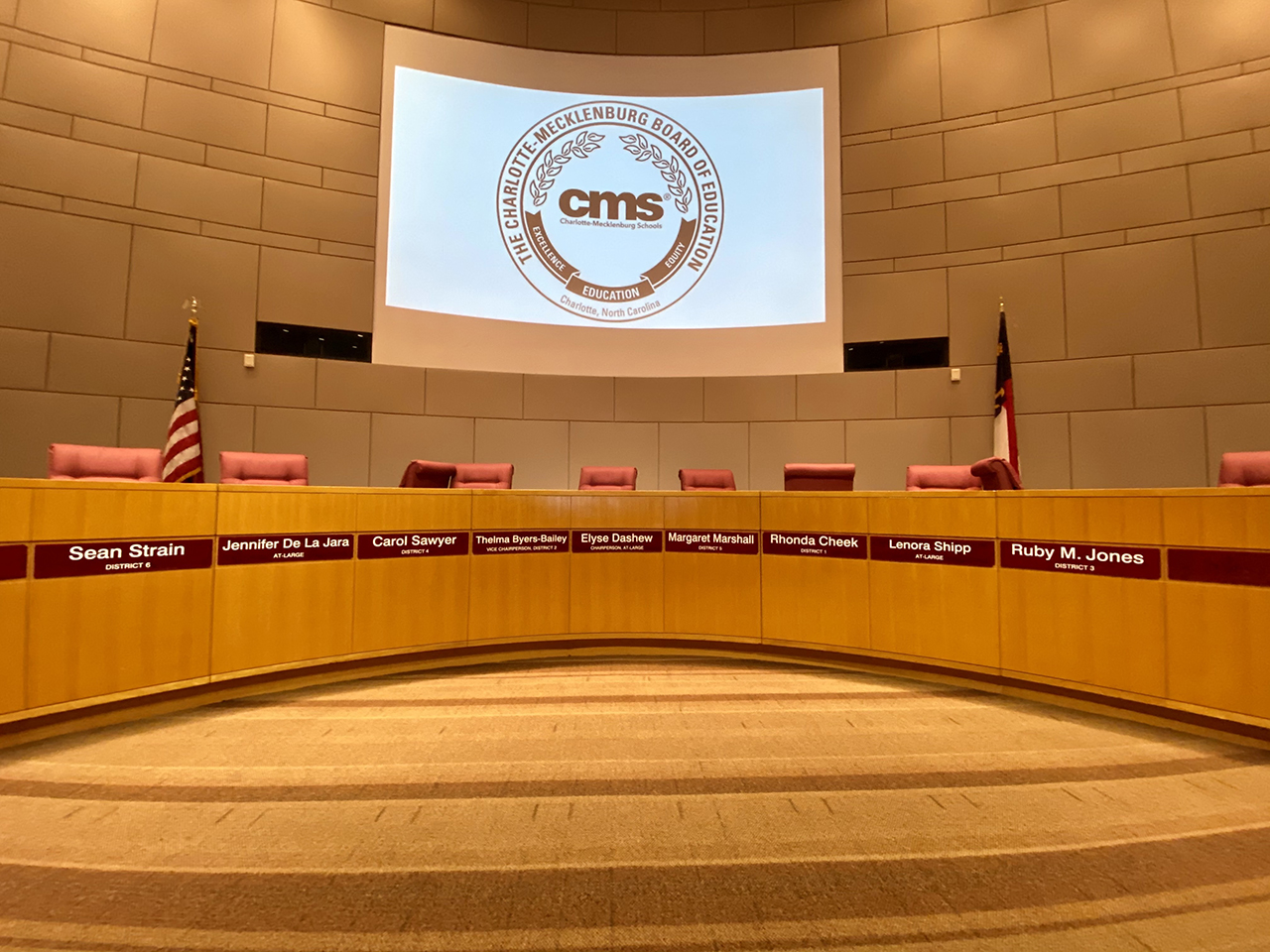 Tonight is a pivotal moment for Charlotte-Mecklenburg Schools leadership