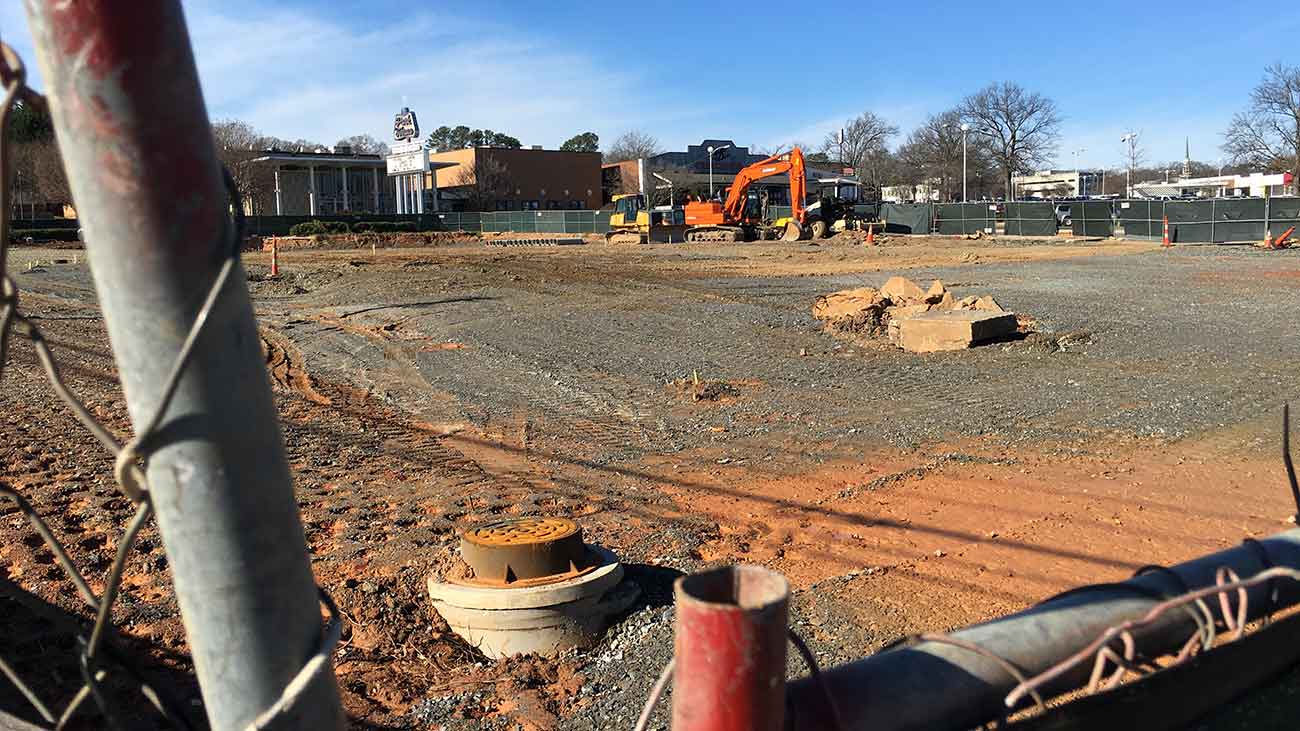 Park Road Shopping Center continues its global domination. Edens, the owner of the shopping center, recently announced the two new restaurants that are taking the old Monkey Joe’s spot with a target opening of this spring.

Don’t try to act like you’ve ever heard of these two restaurants. You haven’t. There are only eight Urban Cookhouse locations and 10 Burtons Grill locations.

These two restaurants are hot concepts that are poised for explosive growth. Honestly, I trust Edens with my life; they’re freakishly smart retail developers. Sure, they’re quietly showing the door to places like Situl, but when you’re changing the face of Charlotte retail, you’re never going to make everybody happy.

Edens is like the stud quarterback in high school. The kids in chess club might complain that they’re not nice, but Edens is too busy winning and making out with all the cheerleaders to care — and that’s not a bad thing.

What’s the vibe? I’d compare it to Earl’s Grocery. You order at the counter, they bring it out. Fresh local ingredients. Meat is cooked on big green eggs, which is pretty cool. The concept is described using language like “Southern with a twist” and “New local Americana comfort food.”

How much does it cost? Dishes are under $10.

Prediction: Will dominate. Charlotte doesn’t have enough fast casual spots. This is why you’re seeing success at with concepts like Earl’s, Zoe’s Kitchen, Mayobird and Chop’t.

I don’t like to read, show me photos of Urban Cookhouse…

@bigspoonbham is at our Summit location tserving up delicious ice cream sandwiches until 1:30 today!

Meet our the general manager of our new Montgomery location, Jean Bradley! If she isn’t juggling four plates of food, she is probably juggling the popularity of our newest location because it is booming! Catering..staffing..she can do it all! We are so lucky to have her! Come meet her and our new team in Eastchase! #buylocaleaturban

Prediction: If the food is at least “very good” it’ll win. BrickTop’s does a huge business and is very comparable. There’s also not an upscale American restaurant in this area (unless you put Good Food in this category, but Good Food is on another level). At these price points, success isn’t as guaranteed as Urban Cookhouse — Burtons will have to work for it. That said, the location is unreal.

I don’t like to read, show me photos of Burtons Grill…

Two of our employees, Kelsey & Tamer handed out candy during @shopew’s center-wide trick or treat! It was a successful & fun evening! Check out our Facebook page to see some awesome costumes! 👻🎃 #burtonsgrill #southwindsor #cteats #ctfood

A photo posted by BurtonsGrillofSouthWindsor (@burtonsgrillofsouthwindsor) on Nov 3, 2015 at 2:09pm PST

A photo posted by BurtonsGrillofSouthWindsor (@burtonsgrillofsouthwindsor) on Nov 3, 2015 at 1:54pm PST

The best beet salad two days in a row! (That’s my daughter in the background!) 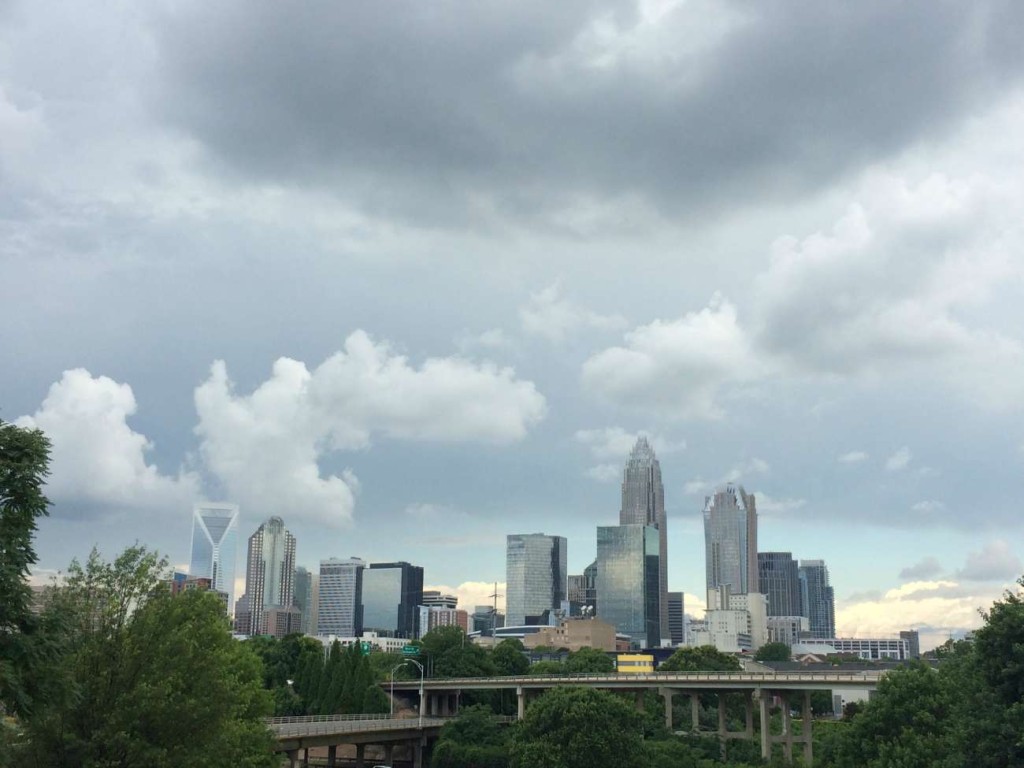 Everything people miss about New Jersey, Charlotte does better