Charlotte is a “soccer city” amid the World Cup frenzy 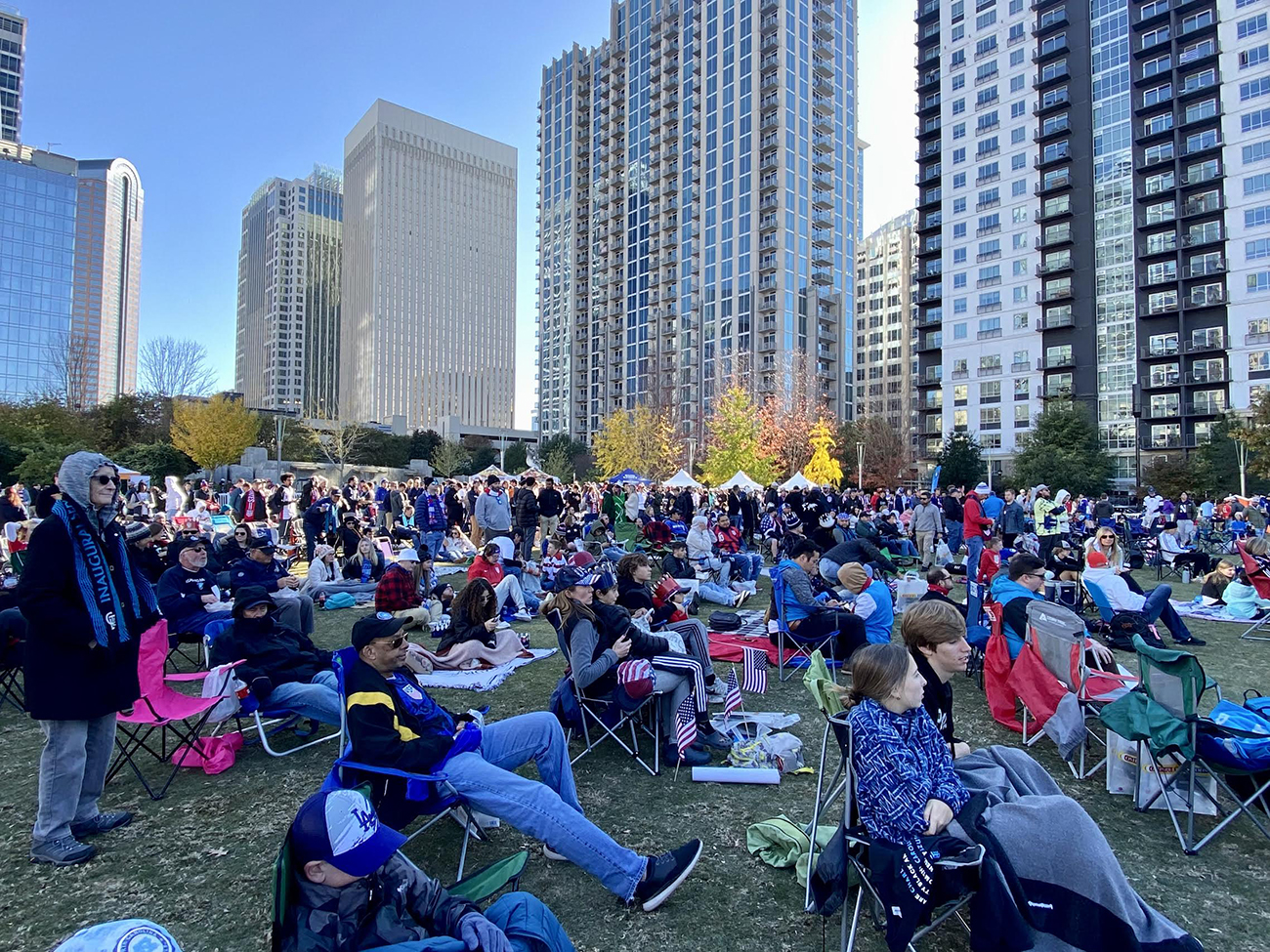 State of play: The park erupted when Tim Weah put USA up 1-0 against Wales, a game USA would go on to tie 1-1.

Why it matters: In case there was any question after Charlotte FC’s inaugural season, Charlotte is a “soccer city” as club president Joe LaBue said to the crowd in the park.

By the numbers: Around 5,000 people RSVP’d to the club’s watch party, LaBue told Axios.

The big picture: People wondered how Major League Soccer would do here. Even the league’s commissioner Don Garber told Axios they “never expected” Charlotte to have the “excitement and energy of what’s going on in Charlotte today.”

The bottom line: Charlotte FC didn’t bring soccer here, but it provided the spark needed to let the sport shine in Charlotte.

What’s next: More World Cup action. USA’s next two group stage matches are both at 2pm on FOX. 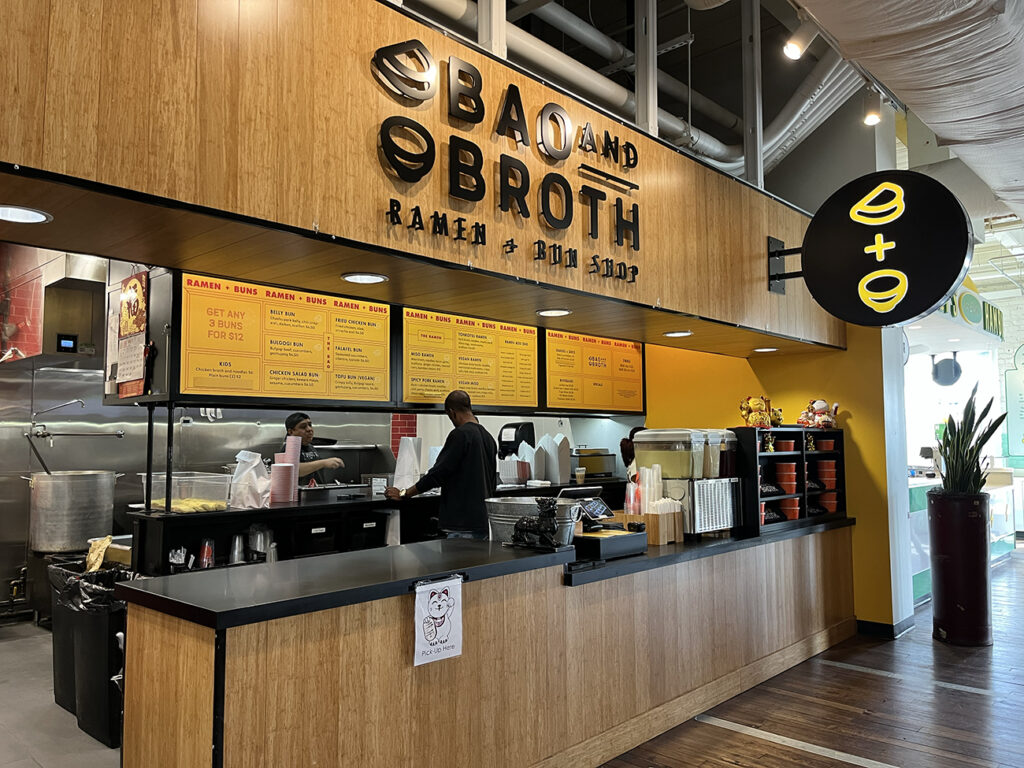