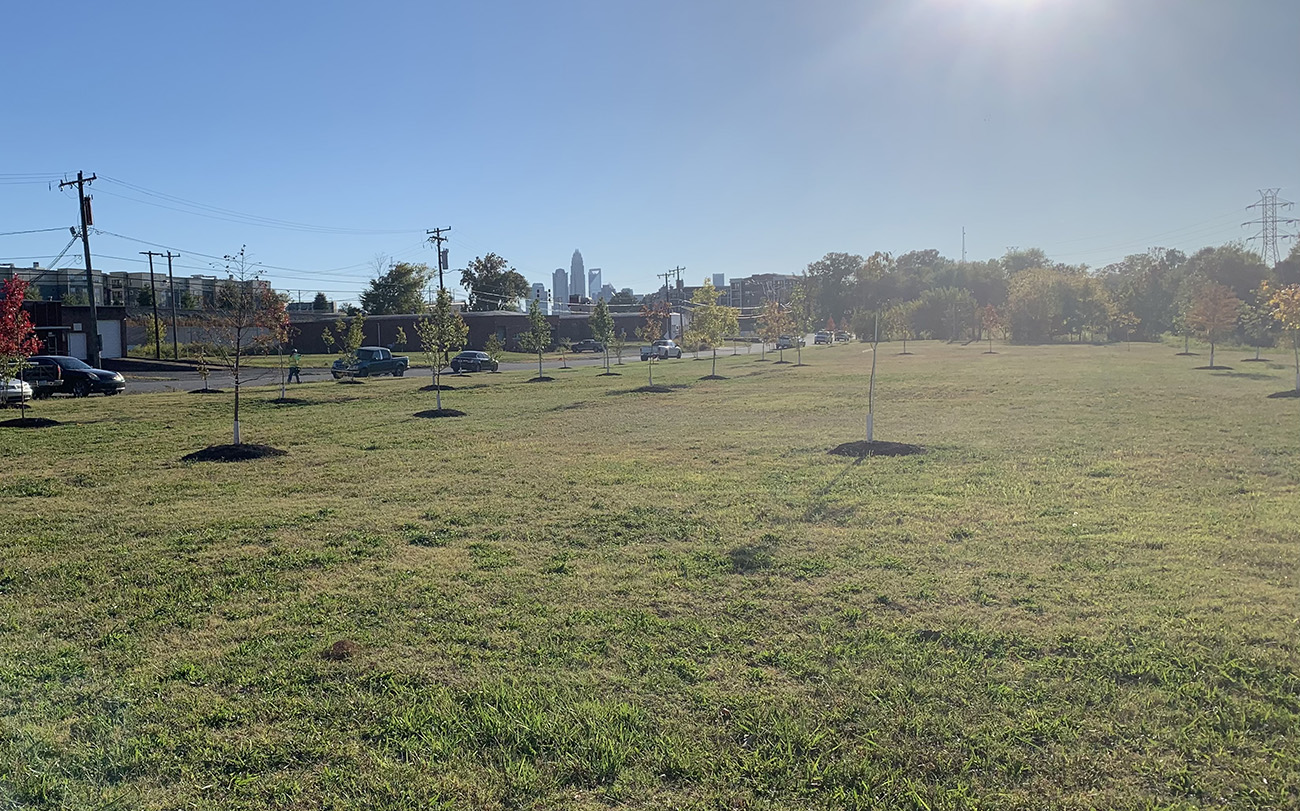 The nonprofit Friends of Queens Park is proposing transforming 37 acres of land owned by the county, city and private developers between North Tryon and North Davidson into a signature park for Charlotte.

Of note: This park would include the 12-14 acres of floodplain property along Cullman Avenue in NoDa that the county owns and already is proposing as a public park.

Why it matters: Charlotte lags behind in parks and open green space compared to other cities its size, and Charlotte/Mecklenburg County parks rank 83 out of 100 of the largest cities in the U.S., according to the Trust for Public Land’s ParkScore index for 2022.

Flashback: You may remember Friends of Queens Park as the group that has pushed to transform the rail yard owned by Norfolk Southern into a 220-acre central park (“Queens Park”) for Charlotte. This latest project doesn’t involve Norfolk Southern, which historically has been uninterested in selling its land.

What they’re saying: “While we remain hopeful that a deal could be reached, our group recognizes that any such negotiation will necessarily involve significant buy-in and support from the city and/or county,” Spengler tells Axios.

Details: Along with public art, the NoDa park could include amenities such as a skate park, dog park, basketball and pickleball courts, an amphitheater and open space for large-scale events.

William McDonough, a renowned architect and former dean of UVA’s School of Architecture, virtually joined a community meeting about the park proposal on Thursday. He compared the nonprofit’s plans to Boston’s Emerald Necklace, a chain of greenways connecting several parks, ponds and other public spaces.

The purpose of Thursday’s meeting, Spengler says, was to not only to kickstart the collaboration with Park and Recretaion, but also to start a broader discussion that includes the city, neighborhood leaders, the arts community and private landowners.

“We’re really hoping that we can come together … and expand on what the county is already working on with this 13-acre park and turn it into a world-class park for Charlotte – with a focus specifically on art,” Spengler said Thursday.

Courtesy of Friends of Queens Park 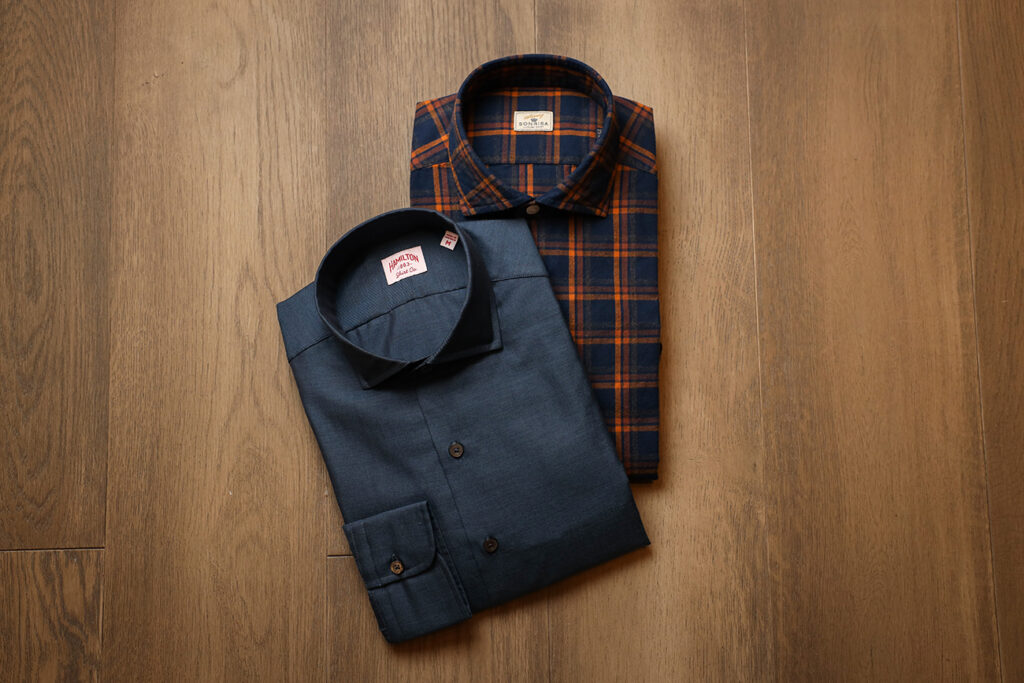