My beloved neighborhood in west Charlotte is on the brink of big changes. Neighbors are trying to figure out what those changes will be and how to have a voice in them, and we keep coming back to one term in the conversation: gentrification.

I am tired of talking about gentrification, and so I am attempting to eliminate the word from my vocabulary. The term is a sure-fire conversation stopper. Use it and you can instantly divide a room into at least two factions who will no longer listen to each other.

Besides the emotional baggage, there is also the problem that we do not know exactly what we mean when we use the term. What is it, anyway? How do we know when gentrification begins or ends? When is it complete? How can we measure it? How does this specific type of neighborhood change differ from the changes that are simply the norm for urban neighborhoods? Not only does the term start an argument, but it starts an argument where we do not even know what we are arguing about. 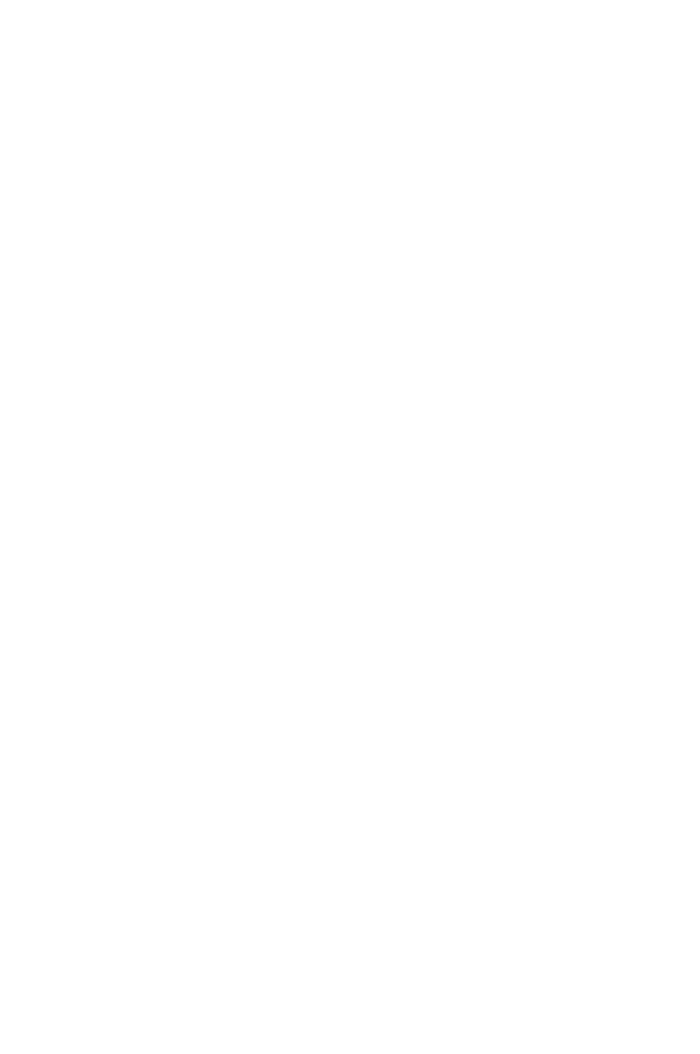 I think those are good reasons to stop talking about gentrification, but here is the best one: Describing the shifts taking place in some urban neighborhoods as gentrification places the newcomers — the re-investors, the “urban pioneers” (I loathe the term!), the gentry — at the center of the story.

When we talk about gentrification, we make the silent assumption that the land speculation, rising property tax income, adaptive reuse and increased “hip” factor that follow are in fact a public good.

They may be, but this is not self-evident. The terms of our conversations about these changes center our discussions around “the gentry,” who mean well, for what that’s worth. We talk about the changes happening in a way that places the poor and people of color on the margins from the beginning. Without a different conversation, we will never get different results.

So I am proposing that we stop talking about gentrification.

Instead, I will be talking about land loss and serial displacement, and I hope you will join me.

I am going to do this in hopes of placing the lives of the poor front and center in my own eyes and in the eyes of those I talk to. I am going to do my best to change the conversation in such a way that the voices of the marginalized are amplified, because they are rarely heard in such discussions. And when they are not heard, it is not for their lack of speaking or inability to understand what is happening. It is because some of us have earplugs in.

I think that the change of terminology I am proposing is clear, but it is worth making it plain. By land loss, I mean simply this: that in neighborhoods around the country, including my own (where I may well be part of the problem), the poor are losing access to valuable land in ways that disenfranchise, oppress and disregard the lives they have lived on that land for decades and more.

Because we live within a system that makes land ownership a primary means of building wealth, those who own land are lifted up as achieving at least a portion of the so-called “American Dream.” But even a cursory knowledge of United States history makes it clear that the ability to own land has been restricted in a variety of ways that have stripped people of color from land-owning and wealth-building opportunities while at the same time promoting and subsidizing that same opportunity for whites.

We are still living out the outcomes of that history. Low homeownership rates in poor neighborhoods of color is one evidence of that. About 30 percent in my west Charlotte neighborhood own their homes. The rate in our city as a whole is near 60 percent. The reasons for this disparity are not a mystery.

Further, in North Carolina, tenant protections are very weak. The law almost always favors landlords, especially as it regards changes in land use and rental rates. So when Jimmy’s landlord decides that the lot he owns can be redeveloped to turn more profit, it will not matter for one second that Jimmy has lived there for 15 years, that he has been the finest neighbor one could hope for, or that he has cared for the people and places of Enderly Park in quiet and meaningful ways far beyond what any of us neighbors have deserved. Jimmy will lose access to his land and his home and we will name that loss “progress” and roll out the red carpet for the developer who rebuilds on it.

By serial displacement I mean that the injustice of land loss happens to the same marginalized groups, namely the poor and people of color, each time the changing whims of the market send the land speculators to circle a new area. In the 1960s, the city of Charlotte razed the storied Brooklyn neighborhood downtown, with an almost exclusively black population, encouraging residents and institutions to migrate to west Charlotte.

Here is what my west Charlotte neighbors like Jimmy have taught me: We don’t need fancy words to describe what is happening. You can feel it, Jimmy says, and he would know. His people have known land loss and serial displacement from the time they were kidnapped and brought to this continent. Here it is in the air now, again. It constricts the throat and gnaws at the gut.

This is the key question that will determine what goes on from here: Gentry or to-be-displaced — whose story will be at the center?

7 reasons you should go to the Belk Bowl

by Miller Yoho
Most Read
1
The woman behind the Panthers’ social media, and her miracle child
2
See inside: Carmel Country Club reopens after a year-long $21 million renovation
3
29 cool things to do this spring in Charlotte
4
Lumber prices are skyrocketing
5
5 quick takeaways from my first visit to Supperland
Most Recent Open Jobs