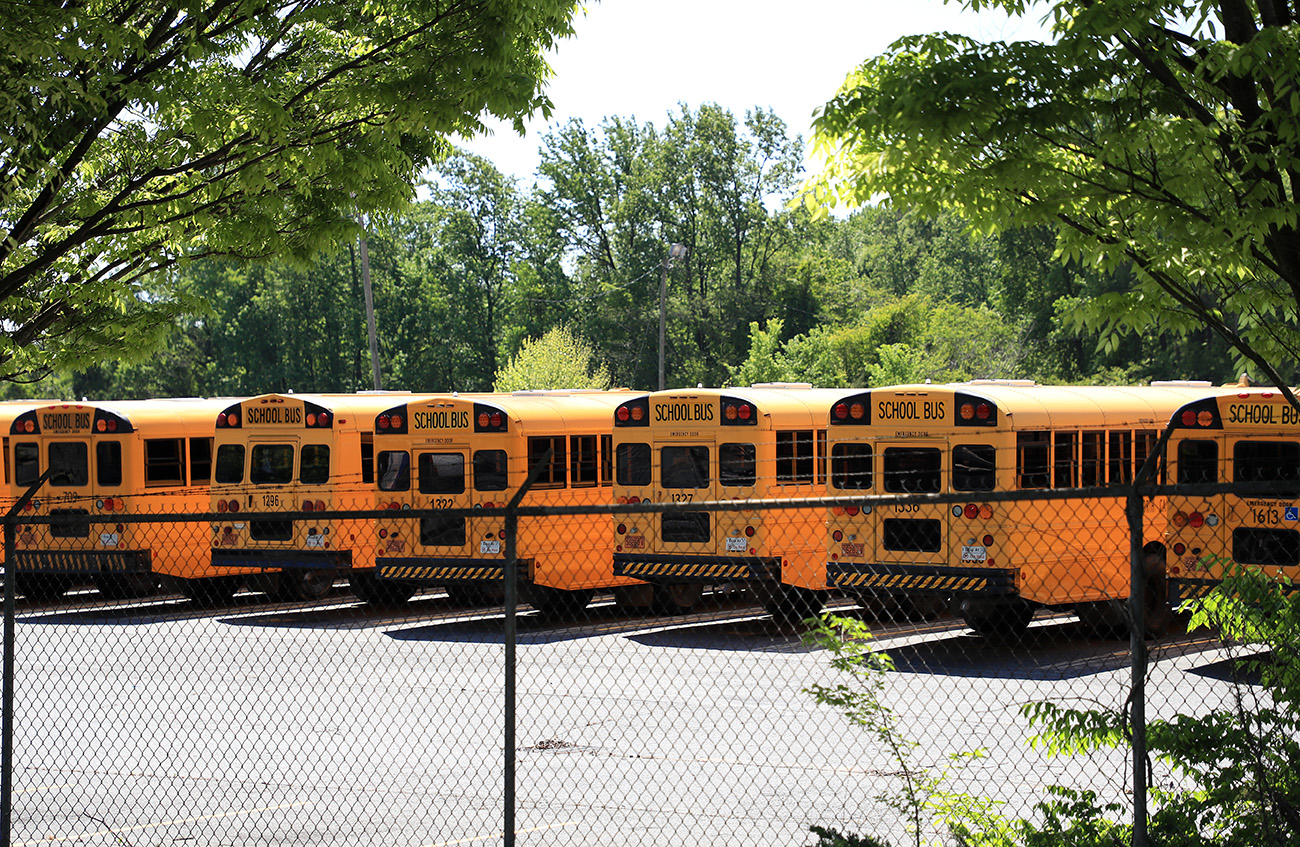 Some education advocates are feeling cautiously optimistic about the North Carolina Supreme Court's decision this month to order a transfer of state funds for the Leandro plan. Photo: Streeter Lecka/Getty Images

At a time when Charlotte-Mecklenburg student performance lags, the state’s highest court has nudged forward a remedial education plan with an estimated $278 million for the local school system.

Why it matters: The court declared, yet again, that the state is failing to provide all children with a sound basic education.

Some education advocates are celebrating the court’s reassertion, but they’re cautious about the future of Leandro.

The court’s decision was 4-3 along party lines, and Tuesday’s election flipped the majority on the state Supreme Court 5-2 to the GOP. Proponents of Leandro fear the new judges would overturn this month’s decision.

By the numbers: According to more estimates from Every Child NC, Leandro’s impact could increase the amount of funding per CMS student by nearly $2,000, if implemented as written. It could pay for more than 700 additional teacher assistants and more than 800 nurses, psychologists, counselors and social workers. Plus, it allocates supplementary funds for children with disabilities, English learners, and at-risk and disadvantaged students.

Between the lines: There are benefits for early childhood education as well, with the potential to add 2,610 pre-K slots and increase Smart Start funding by 362%, according to Early Child NC’s approximations.

Flashback: Leandro was filed in 1994 by five rural school districts with minuscule local tax bases that said they were lacking the recourses to adequately educate students to the constitutional standard.

A year ago, a trial judge ordered the state to transfer $1.75 billion from the general fund to cover two years of the remedial spending plan. But Senate Leader Phil Berger and House Speaker Tim Moore intervened, arguing that only the legislature can appropriate money from the state Treasury. They call the court’s move “usurpation.”

Yes, but: The General Assembly could fund the remaining years of the plan without court involvement. “The court has given the legislative branch a lot of deference over the years to come up with a plan and implement it, and they failed to do so repeatedly,” says Matt Ellinwood, director of NC Justice Center’s Education and Law Project. “That led to this ruling.” Ellinwood, an attorney, worked on an amicus brief for the case.

What’s next: A trial court is expected to recalculate how much the state must transfer. But with the GOP soon controlling the Supreme Court, questions loom about how far the ruling will reach: Will the two years of the Leandro plan be executed? Could the entire case stalemate or even be reversed?

“Historically, the courts don’t just go back and change things so quickly after they were decided just based on changes in the makeup of the court,” Ellinwood says, “because that would be so harmful to the integrity and legitimacy of our court system and the way it’s perceived by the public.”

The bottom line: The landmark ruling has inspired hopes among advocates, but a battle still lies ahead to carry out the rest of Leandro. 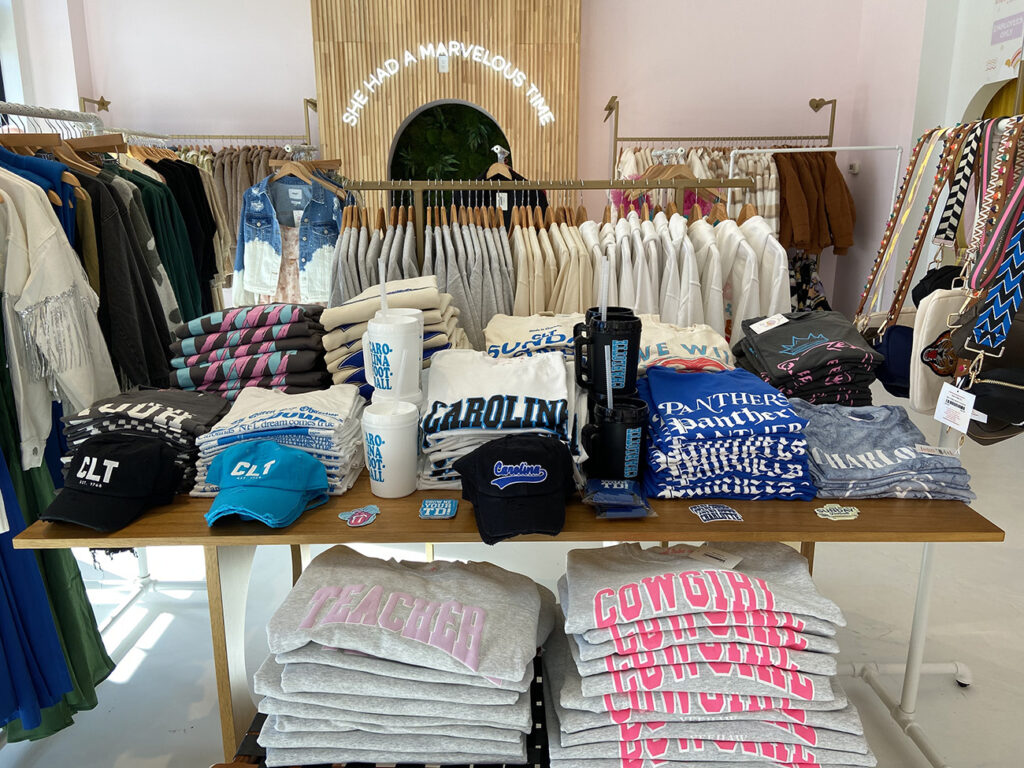