A rural town 40 minutes from Charlotte wanted margaritas, so they passed a new law 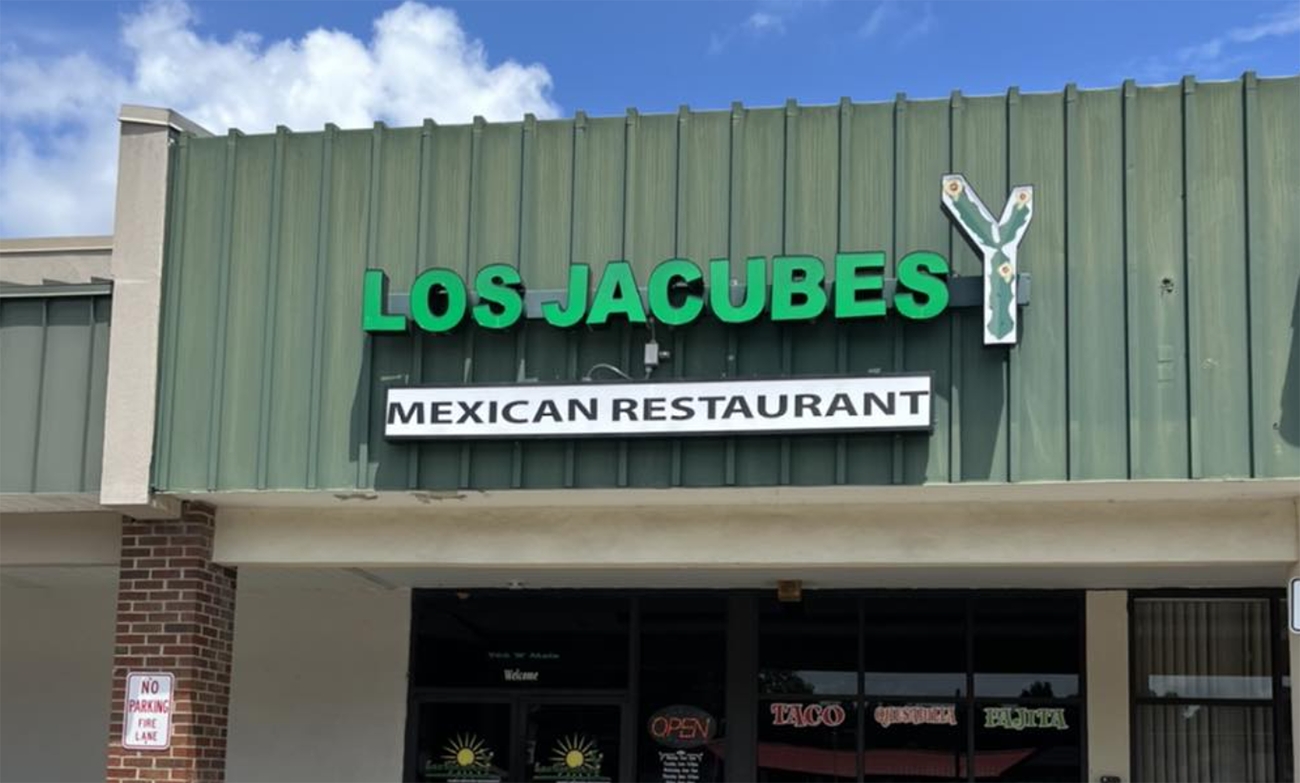 In the tiny Rowan County town of Rockwell, you can now order a cocktail thanks to a voter referendum and one Mexican restaurant’s determination to serve margaritas.

“Big changes are coming,” says Pedro Saldana, the manager of Los Jacubes, a Mexican restaurant in Rockwell that led the charge for the new law. “Thank God for this because we’ve been praying … and thanks to all the friends and customers who supported me.”

Driving the news: Los Jacubes canvassed the Rockwell town board to add a liquor-by-the-drink referendum to the ballot earlier this year, WSOC reported.

Zoom out: North Carolina is a Bible Belt state whose alcohol regulations have been in place for over 80 years, though lawmakers in recent years have been chipping away at some of its Prohibition-era laws.

The big picture: Over 40 years ago, Charlotte voters approved its own liquor-by-the-drink ordinance, allowing mixed drinks to be served in local restaurants. Now Rockwell gets to raise a glass, too. 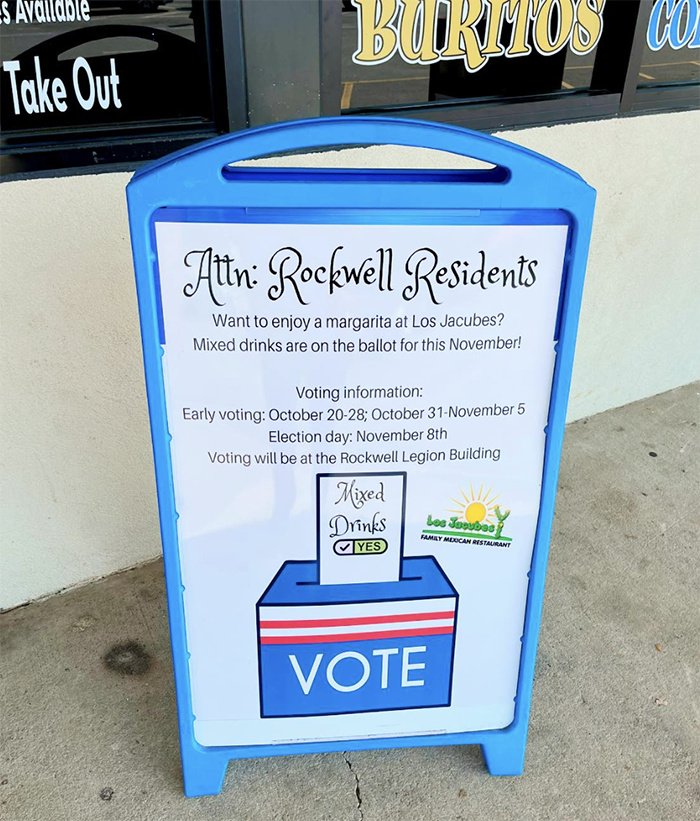 What’s next: Saldana, who’s lived in Rockwell for over 10 years since immigrating from his native Mexico, is still working out the details of the new margarita menu. He tells Axios that selling cocktails will be huge for the restaurant’s success.

The bottom line: It’s hard to imagine Charlotte today without cocktails. Liquor-by-the-drink is one ingredient of many fueling the city’s growth.

Time will tell how this referendum affects Rockwell — a town of just over 2,000 people — but in the meantime, we hope our neighbors 40 minutes northeast enjoy their margaritas.

[Related Axios guide: 13 spots in Charlotte to get a margarita] 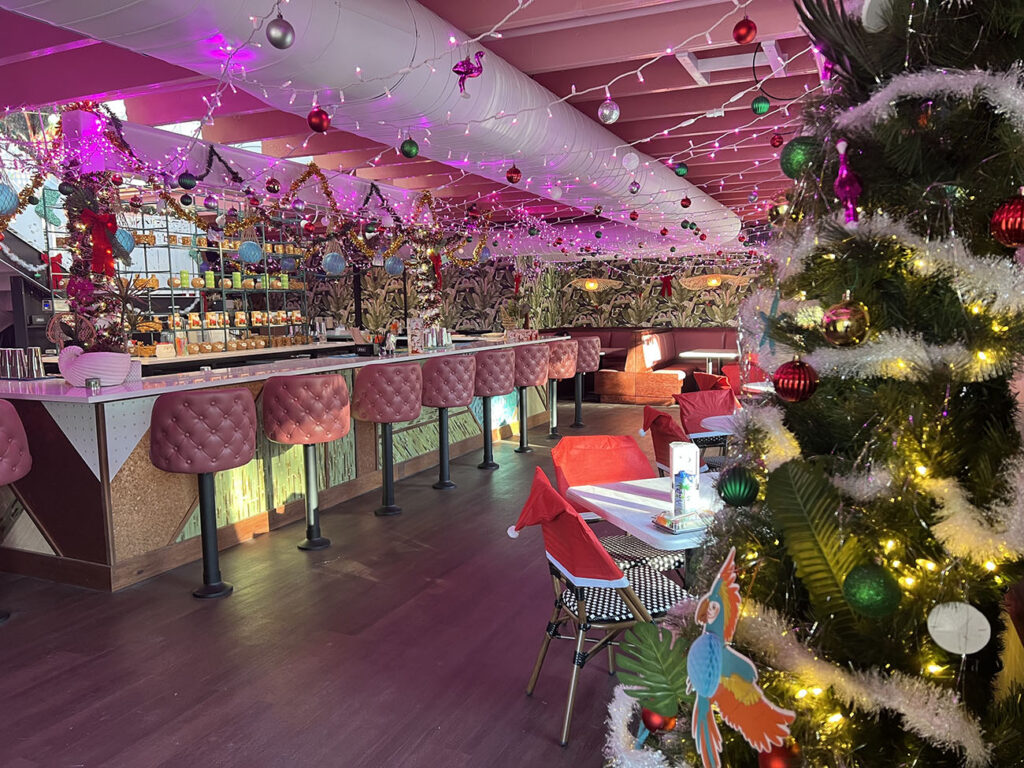