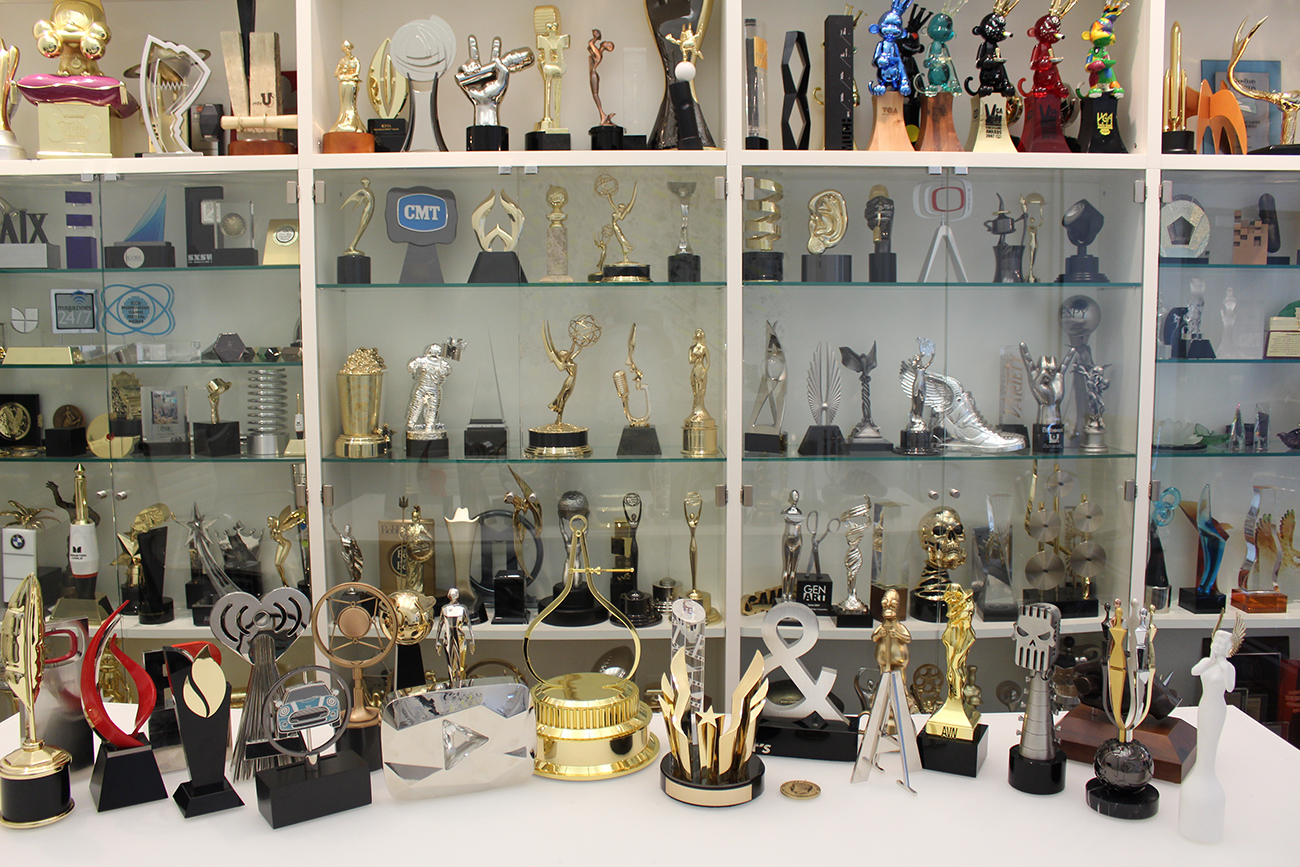 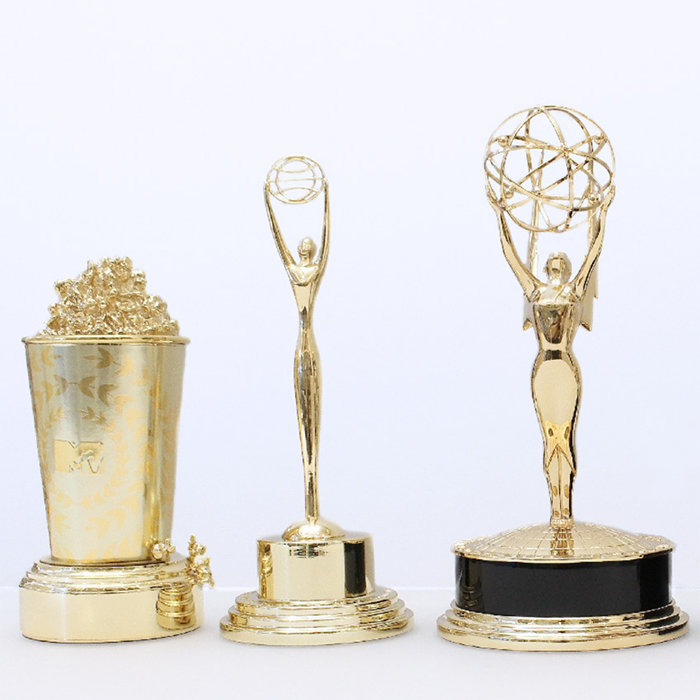 Context: Founder and CEO David Moritz, who has a love for design, recently moved here from New York. 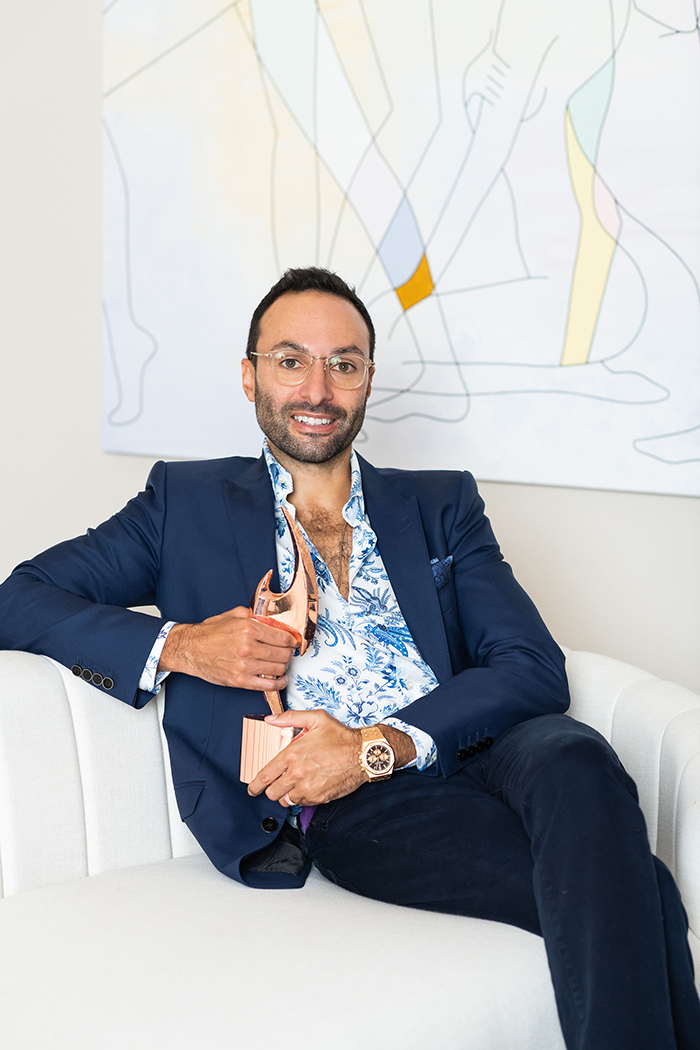 By the numbers: 19,900 new jobs have been created here since the end of Q1 of this year, according to the Charlotte Regional Business Alliance.

Between the lines: Local companies have also received awards Society Awards has created. 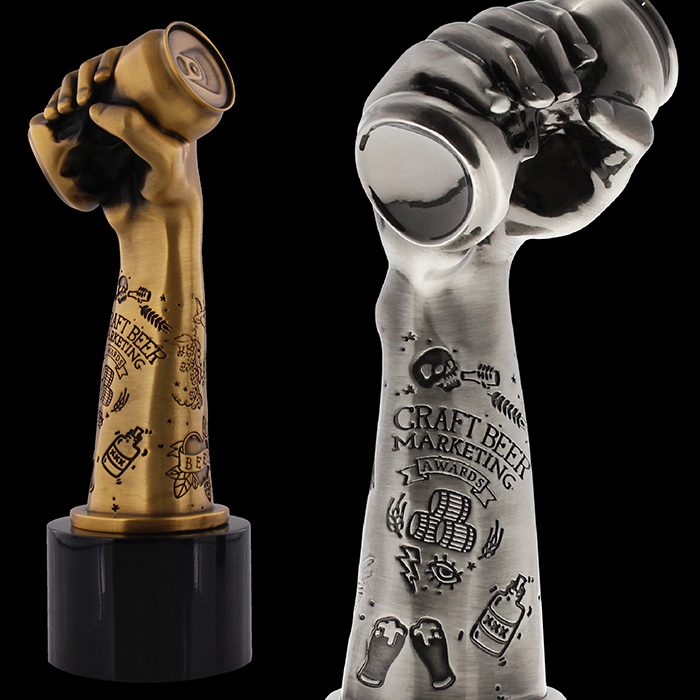 What’s next: There’s a chance that people could see all of these popular awards in one place at some point in the near future. 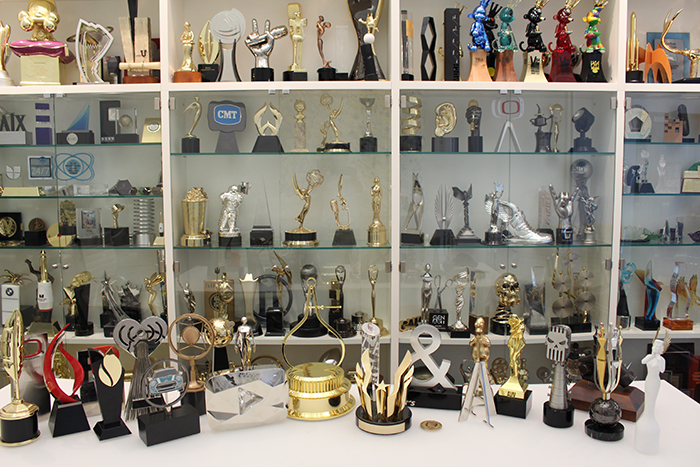 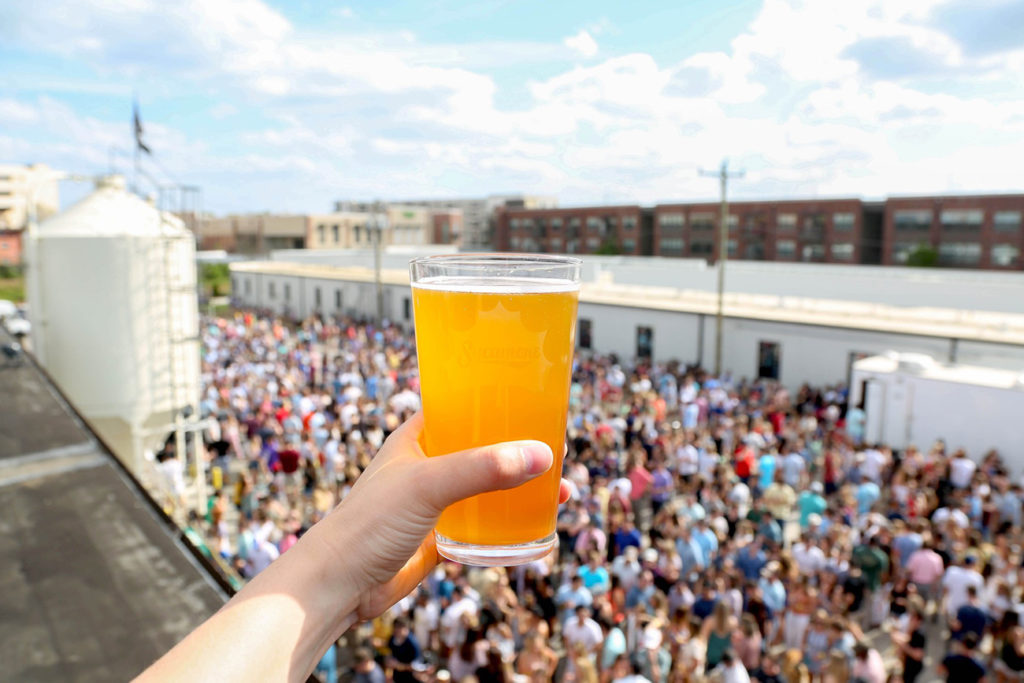 The 34 most anticipated new restaurants and bars in Charlotte