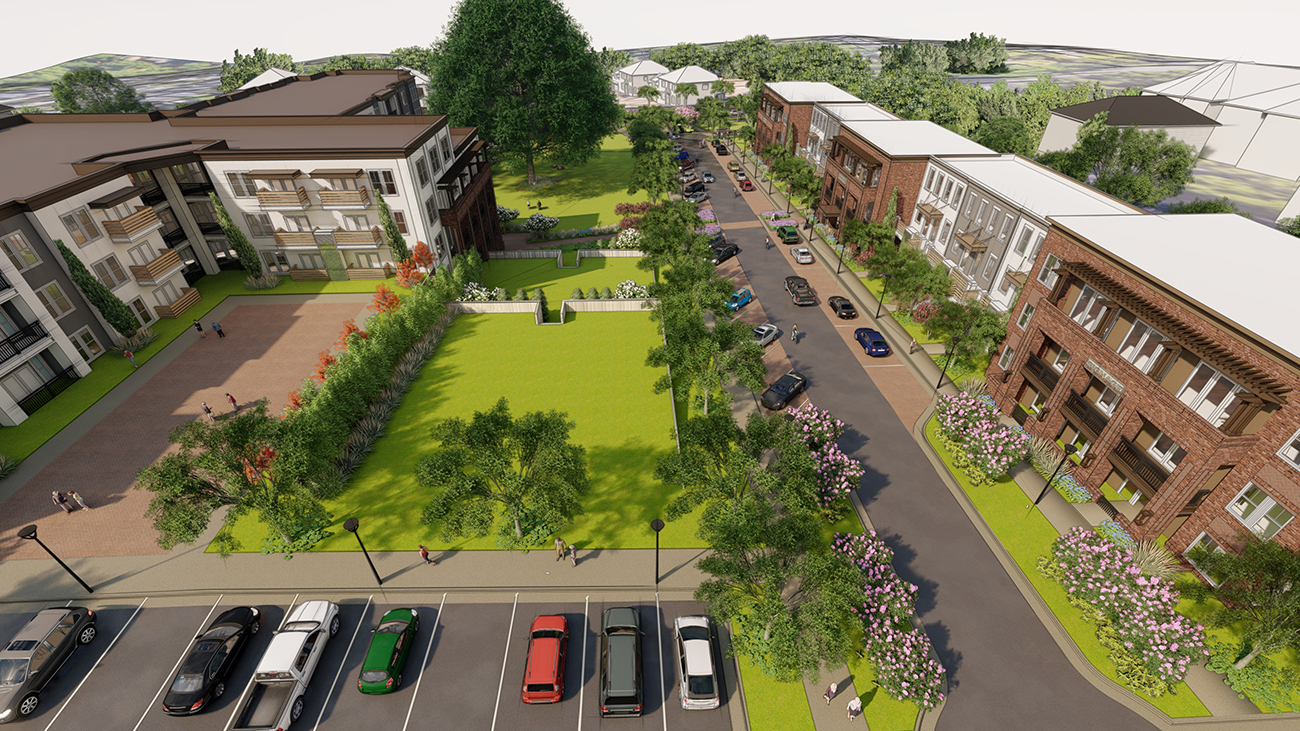 Editor’s note: Charlotte City Council voted on November 28 to allocate around $20 million between Housing Trust Fund and American Rescue Plan Act money for all but three of the projects.

Developers who received city funds to build nearly 900 affordable homes now say those projects will not be built without more subsidy.

Context: Developers apply for funding from the city’s Housing Trust Fund, which voters approve in the form of a bond every two years. Voters OK’d raising the amount in the fund from $15 million to $50 million in 2018, and approved another $50 million in 2020 and as part of a bond referendum on Tuesday.

Driving the news: Eleven developers who received $23 million from the HTF are now asking for an additional $32 million to complete their projects, according to a presentation City Council received in late October. Inflation has driven up construction costs, the developers say.

What they’re saying: Developer Laurel Street is building affordable housing in Ballantyne as part of a larger mixed-income community with Crescent Communities. It’s also working with Crescent to construct affordable units at the River District, a 1,400-acre master planned project west of the airport along the Catawba River.

The options: The developers are suggesting that the city pull money from the $39 million it has remaining in American Rescue Plan Act designated for housing for the projects.

Flashback: The city started to hear concerns in 2021 and this year from developers, Shawn Heath, the city’s interim director of Housing and Neighborhood Services, told Axios in an email. In September, it issued a formal request for updated financial information from projects the trust fund has supported.

Without another $5.5 million, Crosland Southeast, the firm also developing the old Eastland Mall site, would put a for sale sign on the property it owns on Morris Field Drive where 132 affordable units are planned, with rents ranging from $400 to $1,417 per month, says Tim Sittema, managing partner.

Zoom out: The city would lose two years of a development pipeline of affordable housing if it doesn’t provide the additional money, he says, since new projects would take time to build.

Julie Porter, president of DreamKey, says affordable housing deals across the country are seeing project costs like labor and supplies surge. But the city alone can’t address that.

The bottom line: Charlotte is pouring resources into affordable housing, but the amount of money it takes to close the gap on already approved projects shows it’s a drop in the bucket compared to the magnitude of the problem.

What’s next: City Council is expected to provide feedback on the next steps on Nov. 14. City staff will work on a plan based on that input, Heath says. He said addressing affordable housing remains a priority despite the market challenges. 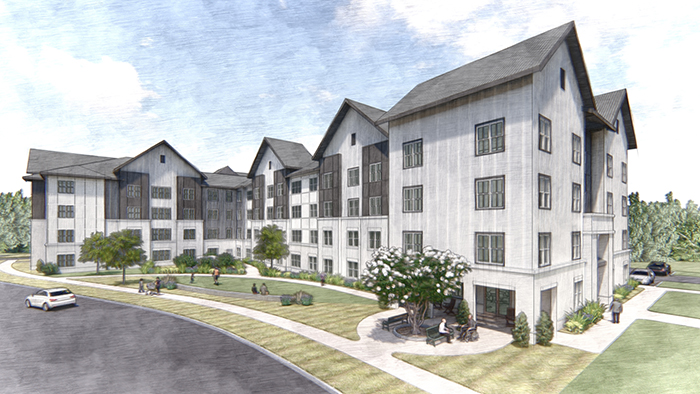 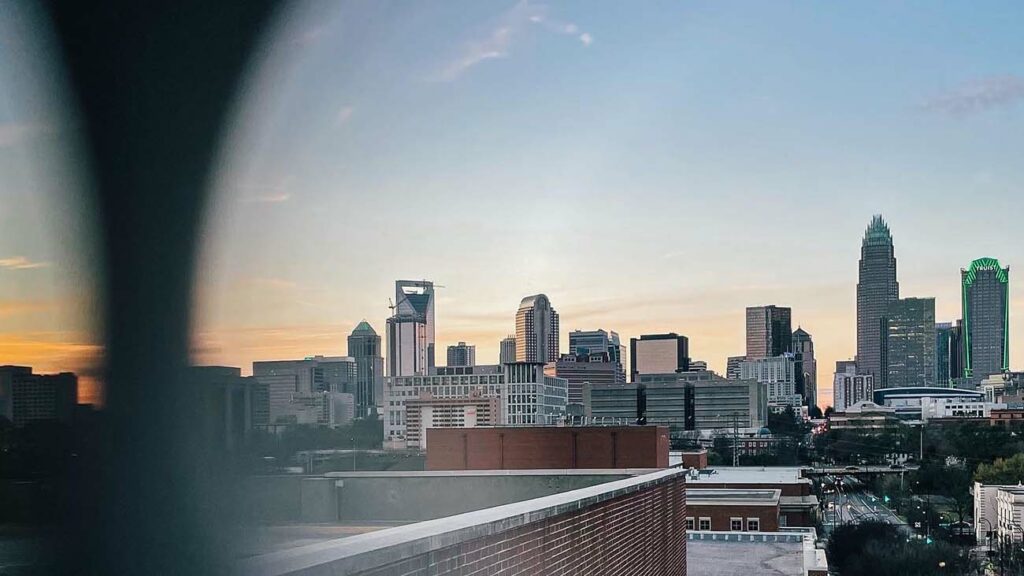