A rematch, Wordle scores and the real issues in a moderate Mecklenburg County district’s race 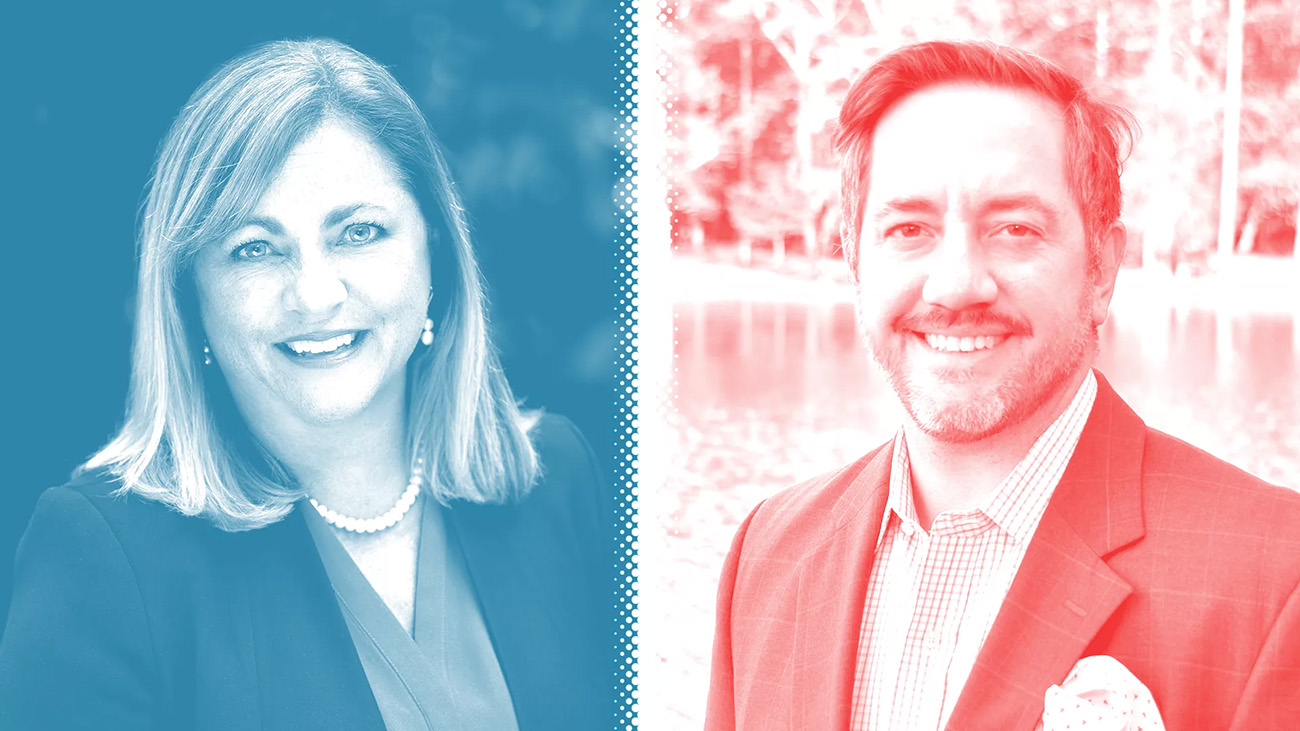 Republican Matthew Ridenhour lost his Mecklenburg County commissioner seat in the local blue wave of 2018. Now he’s back for a third attempt to reclaim it.

But Laura Meier, the Democratic incumbent, isn’t giving up the District 5 seat without a fight — even if it means taking shots at, or back at, her opponent over social media. She feels the current slate of county leaders has made progress, from putting forth money to acquire land for future parks and greenways to prioritizing mental health.

Why it matters: District 5, located in south Charlotte and home to affluent neighborhoods like SouthPark and Myers Park, is a purple area where Republicans have lost ground. With a majority unaffiliated makeup and only a few thousand fewer registered Republicans than Democrats, the GOP may still have the numbers to seat a “dissenting view” on the all-Democratic board.

Zoom out: All the sitting commissioners are running for re-election, except temporary at-large representative Wilhelmenia Rembert, who stepped in for Ella Scarborough while she was on medical leave.

Driving the news: Despite some of their top local priorities aligning (green space and education), Ridenhour and Meier’s contrasting political views have added fuel to an already fiery race. From a Twitter squabble over Wordle to pointing fingers at each other’s past survey responses, the two have hashed it out online for weeks.

Still, commissioners do have a say in public health policy, Meier notes. Plus, the county funds health organizations that offer contraception and may counsel pregnant women on their options. This year’s budget includes $270,919 for Charlotte Community Health Clinic, for instance.

Between the lines: Ridenhour has also called Meier out for her past statements about school resource officers (SROs). One of the main pillars of Meier’s campaign is mental health, and she says she would explore switching out SROs with mental health professionals to disrupt the school-to-prison pipeline.

State of play: Some of the county’s most controversial funding is that of Charlotte-Mecklenburg Schools. Every year the commissioners finalize decisions about the local contribution to the school system as part of the budget process.

“‘The test scores have been declining.’ Well, so has the money,” she says. “Does anyone connect those dots? I think we should try something completely new and give them the money they need for a few years and see what happens. Because they can’t do more with less.”

The other side: Ridenhour says “just writing a check to CMS” for more money isn’t the solution. He says he would sit down with the school board to identify which programs are worth funding. “Then county commission can feel more comfortable funding them and then can go to the community and say, ‘Yep, this is what CMS says they need. We agree. This is going to be a success,'” he says.

Flashback: The first time Meier went against Ridenhour, she wasn’t the candidate. She was volunteering on the campaign of his 2018 challenger, Susan Harden. When Harden did not seek re-election in 2020, Meier says Harden and others encouraged her to run.

Before then, Ridenhour was winning the county seat by wide margins in 2012, 2014 and 2016. After losing the election for a second time in 2020, he says he swore off politics. But then, he recalls one day raking leaves — around the time commissioners were responding to COVID and voting on mask mandates — and he was thinking that the blue board was lacking differing views.

The big picture: Ridenhour received an endorsement from The Charlotte Observer editorial board this year for his “strong, contrary voice.”

The intrigue: Both Meier and and Ridenhour say they’ve cast some tough votes during their years in office. Both referenced a difficult decision of whether to contribute taxpayer money to potentially transformational projects for the county. But in her case, Meier eventually agreed to give the money, and in his, Ridenhour fought against what seemed to be a “done deal.”

“A lot of folks were telling us … ‘If we don’t do this Memorial Stadium MLS deal now, then MLS is going to expand and they won’t include Charlotte,'” he says.

“Well, we defeated the deal. And I attended, like, 12 MLS matches this year at Bank of America Stadium,” he adds.

What’s next: During the next two-year term, the board will likely adjust the tax rate following the property revaluation. Ridenhour says he would only support a revenue-neutral budget. “My opponent refuses to make that same commitment,” he adds.

The bottom line: This rematch may not come down to “emotional” politics or Wordle scores, but whose approach voters believe is best to tackle county priorities. 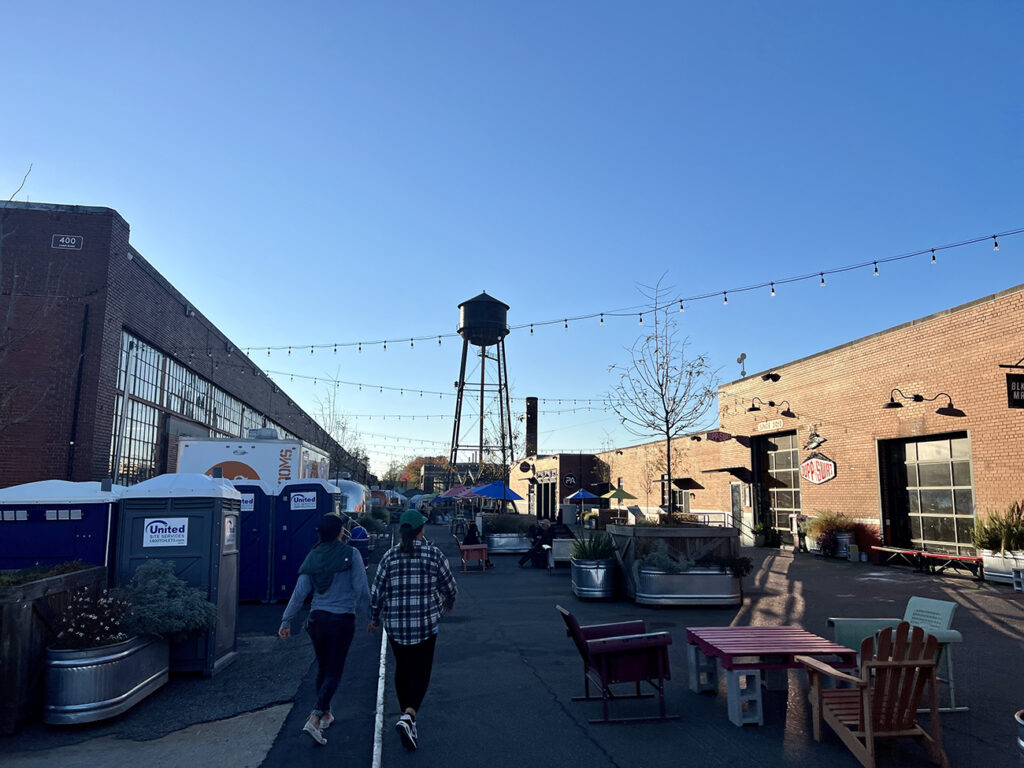 Weekender: 24 things to do in Charlotte this weekend including a Day of the Dead Festival