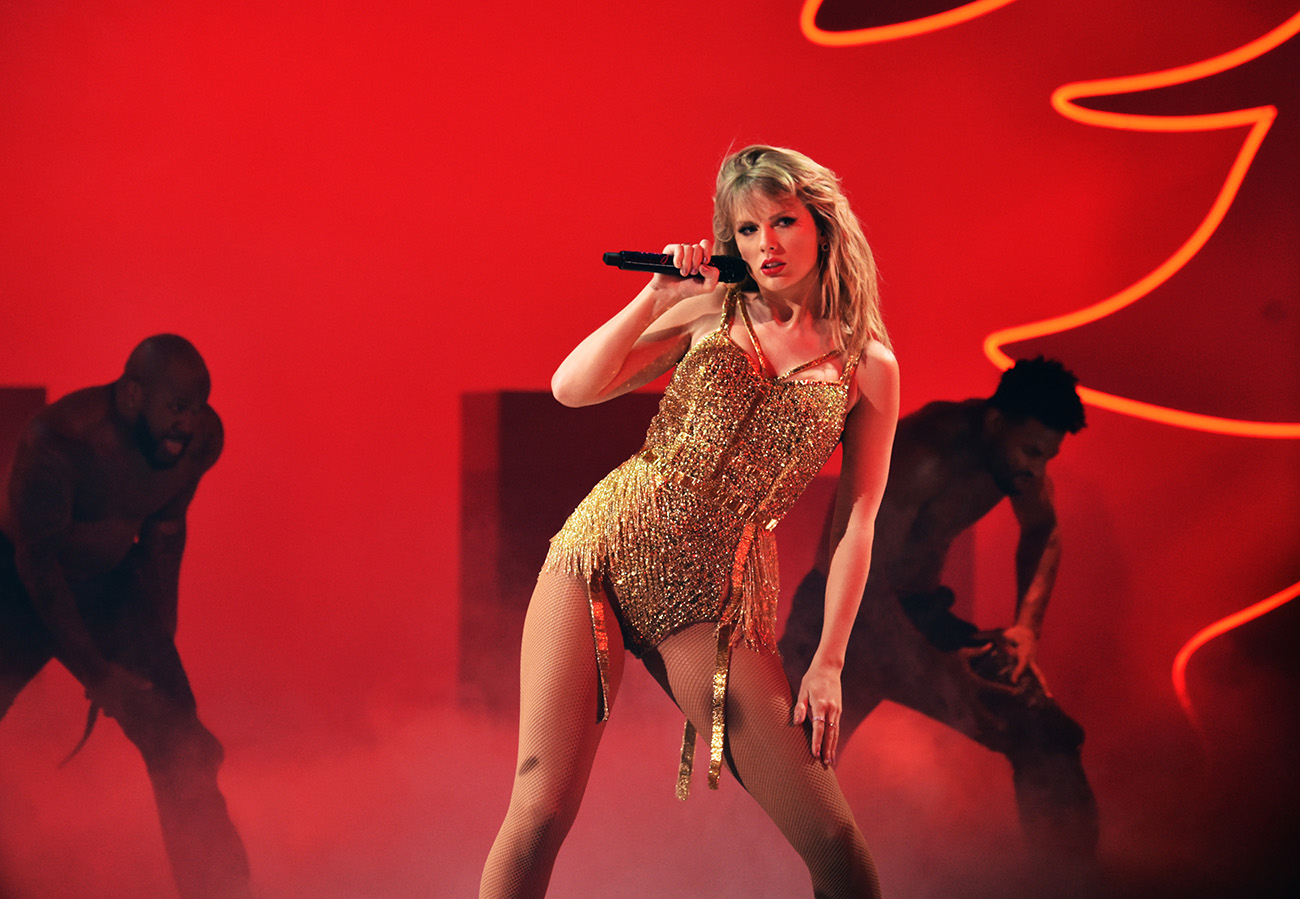 Taylor Swift’s The Eras tour won’t come to Charlotte, at least not during its first leg.

Driving the news: Swift announced dates and locations for the first leg of the tour Tuesday morning. She also tweeted that they’ll announce international dates as soon as they can.

Between the lines: You can’t scroll too long on TikTok without hearing, “It’s me. Hi. I’m the problem it’s me.”

Why it matters: Charlotte loves to consider itself a world-class city — and it’s been a pretty good year between hosting Presidents Cup at Quail Hollow Club and landing the ACC headquarters.

Yes, but: Concerts at Bank of America Stadium have become more popular since David Tepper bought the Carolina Panthers in 2018. Events have more than tripled since it opened in 1996, and 39 total events are scheduled there for 2022, including concerts, football and soccer games.

Zoom out: Beyoncé’s new album “Renaissance” has fans clamoring for a tour, which the LA Times reported will begin in summer 2023.

Rihanna, who will perform at the upcoming Super Bowl halftime show, is another artist fans are anxiously watching for news of a potential 2023 tour. She performed at Spectrum Center in 2016.

But if Swift isn’t coming to North Carolina, will Beyoncé and Rihanna?

The bottom line: You’ll have to head to Atlanta in April if you want to see Swift in concert. They landed two shows. 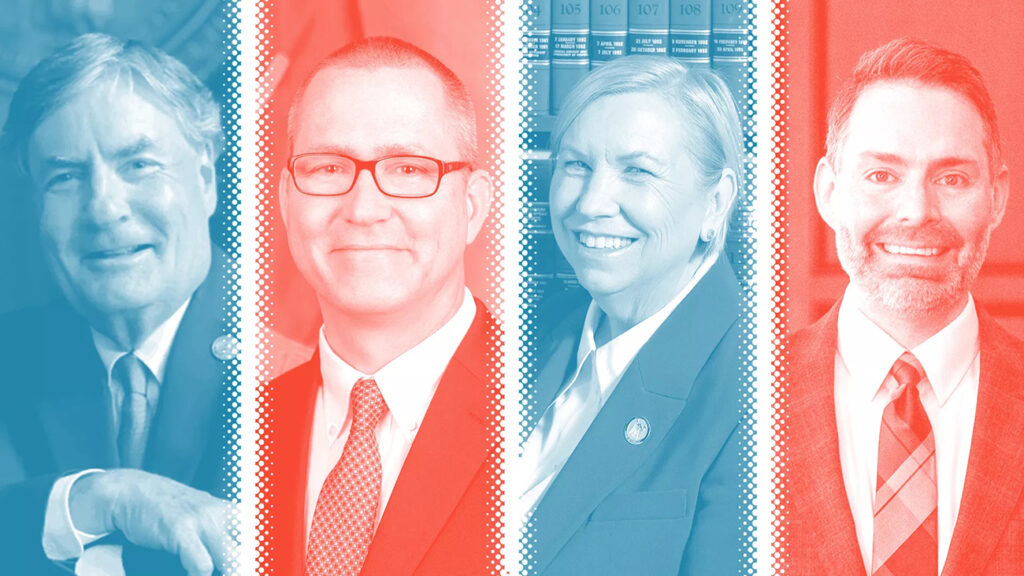 by Danielle Chemtob and Lucille Sherman
Most Read
1
Kid Cashew on East Boulevard sets its opening for mid-January
2
Hello Friday. Charlotte Recycling Plant.
3
Starbucks on East Blvd will start to serve wine after renovations
4
Bleu Barn Bistro takes food from farm to food truck
5
May I smell your beer? 26 days without drinking
Most Recent Open Jobs