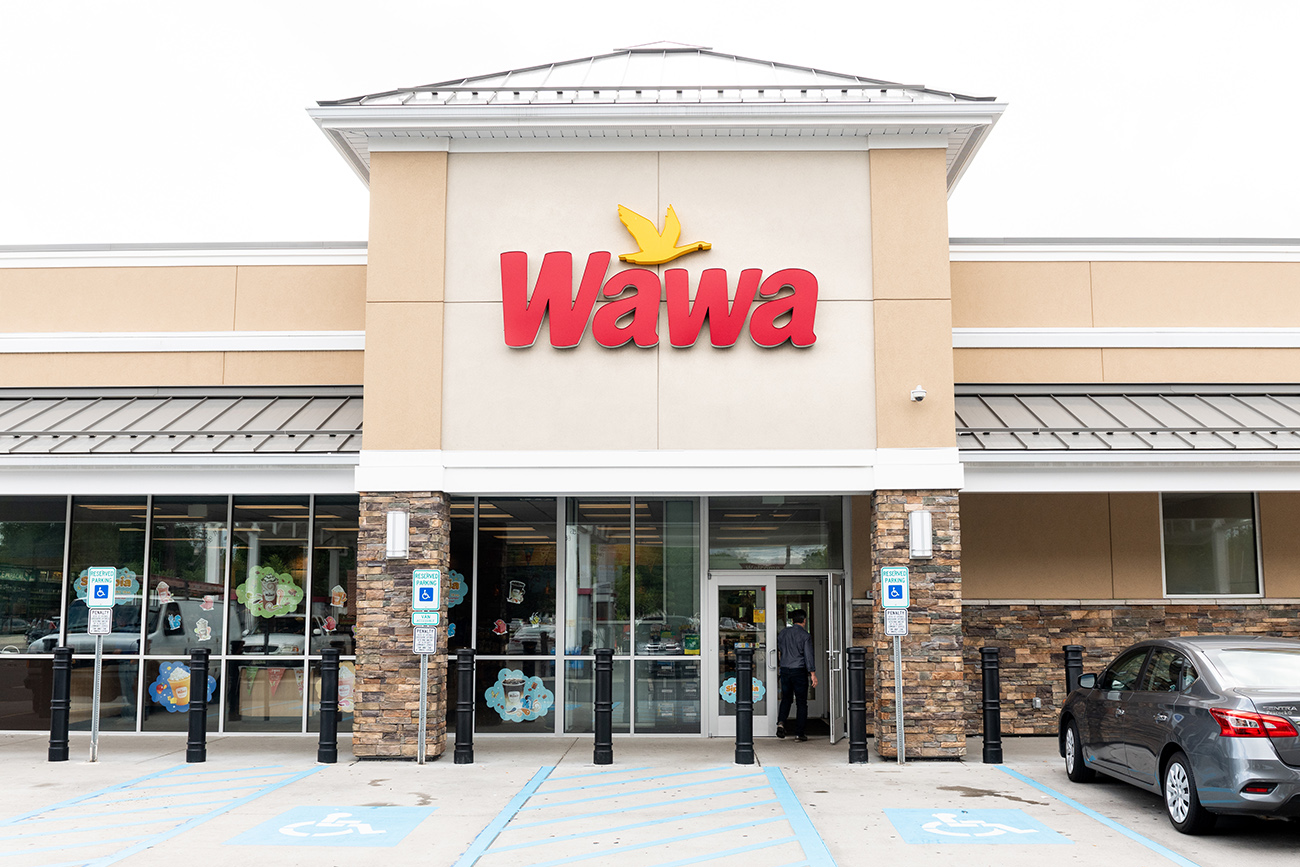 Wawa is officially making progress on its North Carolina expansion.

What’s happening: The wildly popular convenience store chain has a location in Elizabeth City (in eastern North Carolina) under contract, and it’s still working through the land development process, Wawa spokesperson Jen Wolf told Axios. The company doesn’t have a timeline yet for construction.

“We are expanding to North Carolina and actively looking for sites and have indicated our first openings would be in 2024,” Wolf said. She did not say whether the company is considering Charlotte.

Why it matters: Wawa is one of those national chains that transplants are always clamoring for. The Pennsylvania-based company has a cult-like following and is beloved for menu items like hoagies and mac and cheese, noted Axios’ Emma Way.

Of note: We’ll be sure to update you as we learn more about Wawa’s expansion into North Carolina. 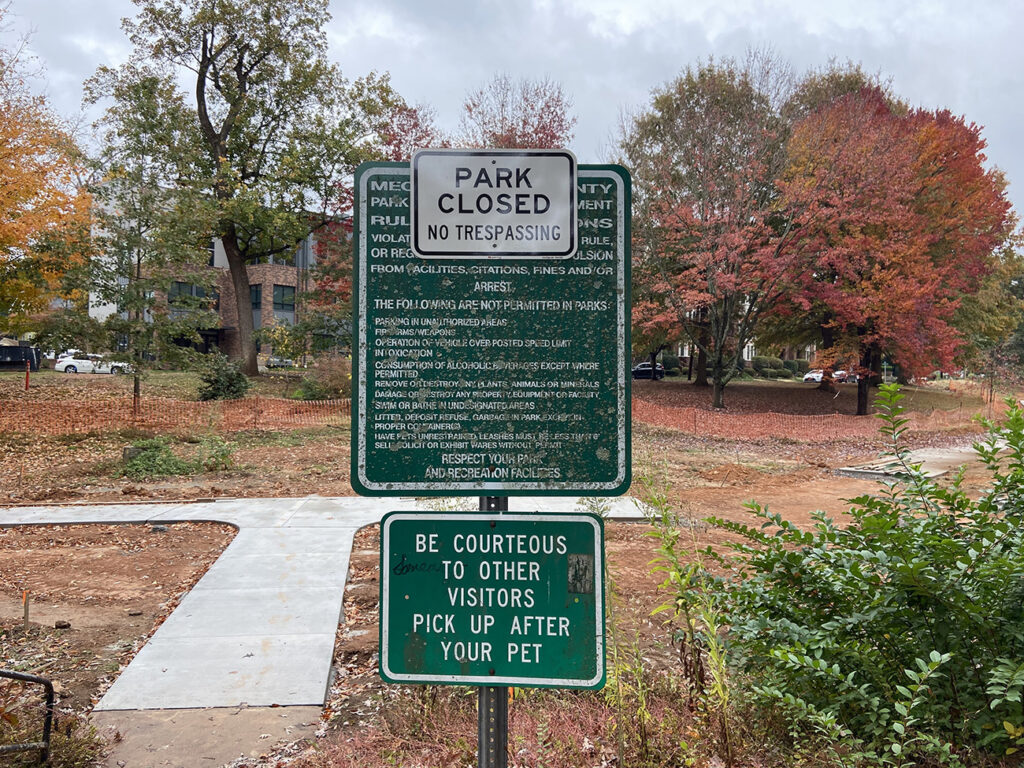