Blind Date: Can Carter and Abbey climb their way to a connection? 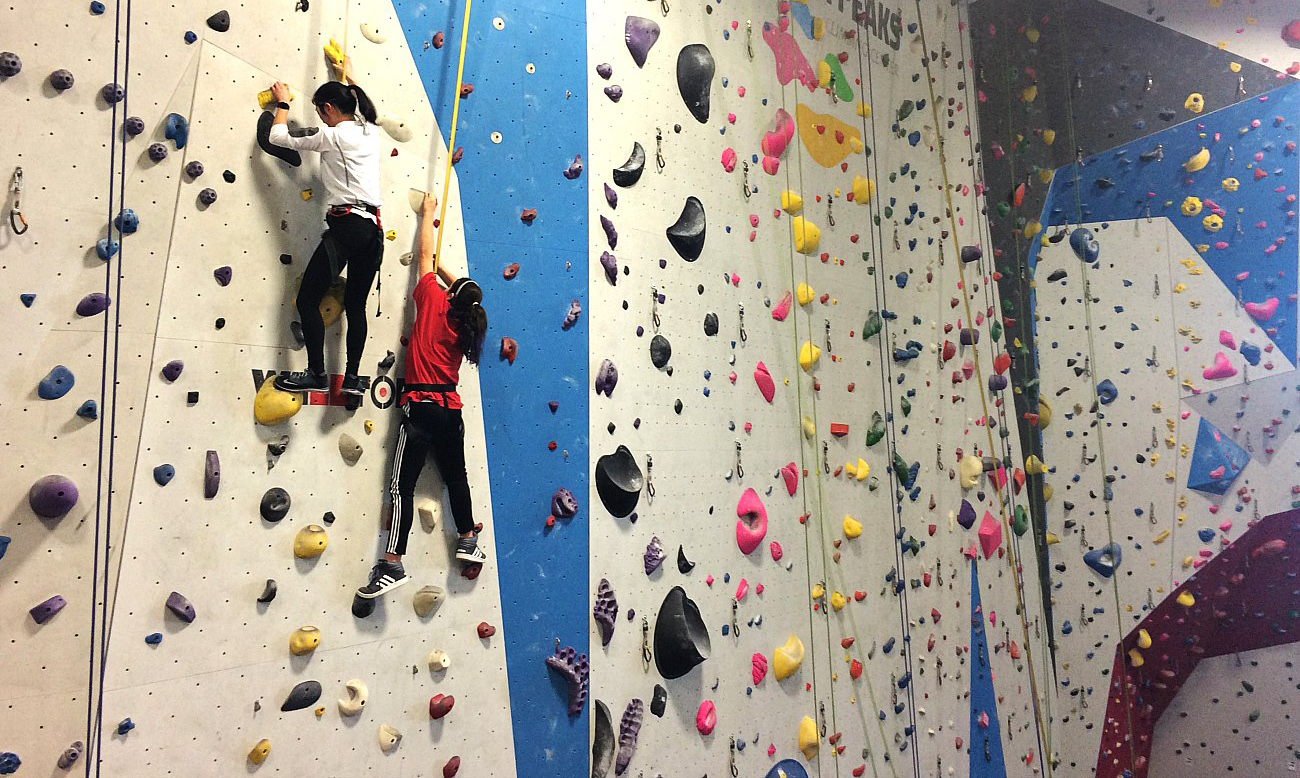 It’s time for another installment of our popular Blind Date series.

Recently, we paired Carter and Abbey. 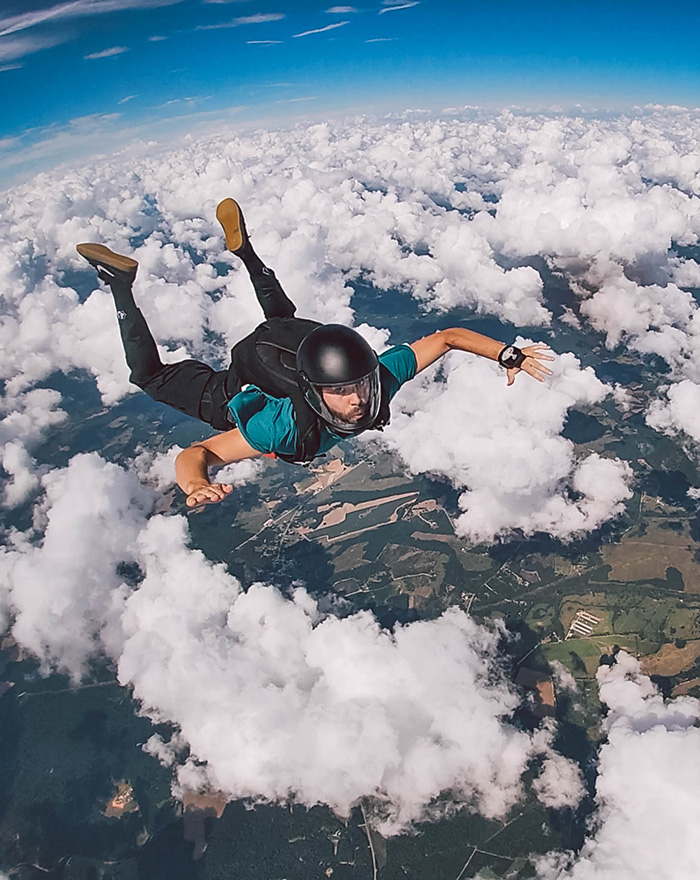 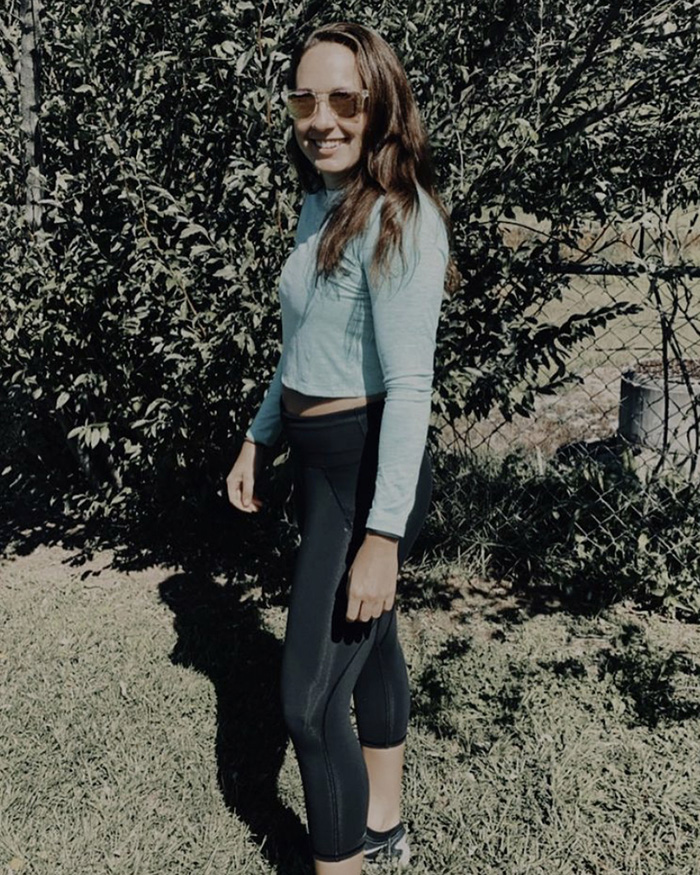 These two fitness-loving, passionate people seemed like a match. We decided to play into their adventurous sides and send them rock climbing at Inner Peaks.

Here’s how it went.

Carter: Usually either out and about or through friends.

Abbey: Lately it’s been more through the dating apps.

Carter: We went to Inner Peaks, which is an indoor climbing gym.

Abbey: We went to Inner Peaks and did rock climbing.

Abbey: I’d say it was probably a seven.

Carter: I’d say a seven, and that’s being conservative.

What’s next? How did you leave it?

Carter: We exchanged information and talked about seeing each other again.

Abbey: We exchanged numbers at the end. 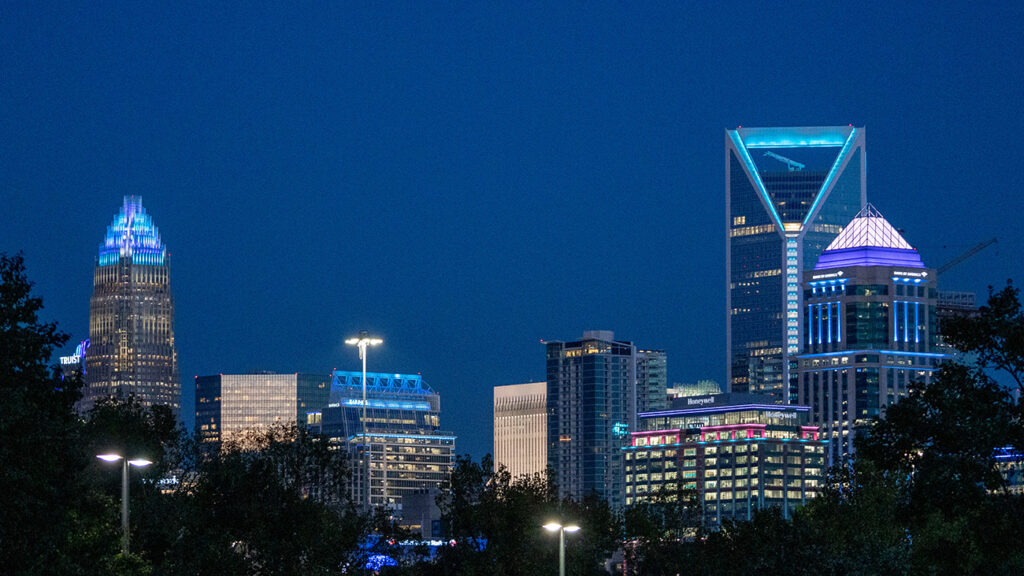