It would be ‘a criminal offense’ to change the Al Mike’s building, new owners say 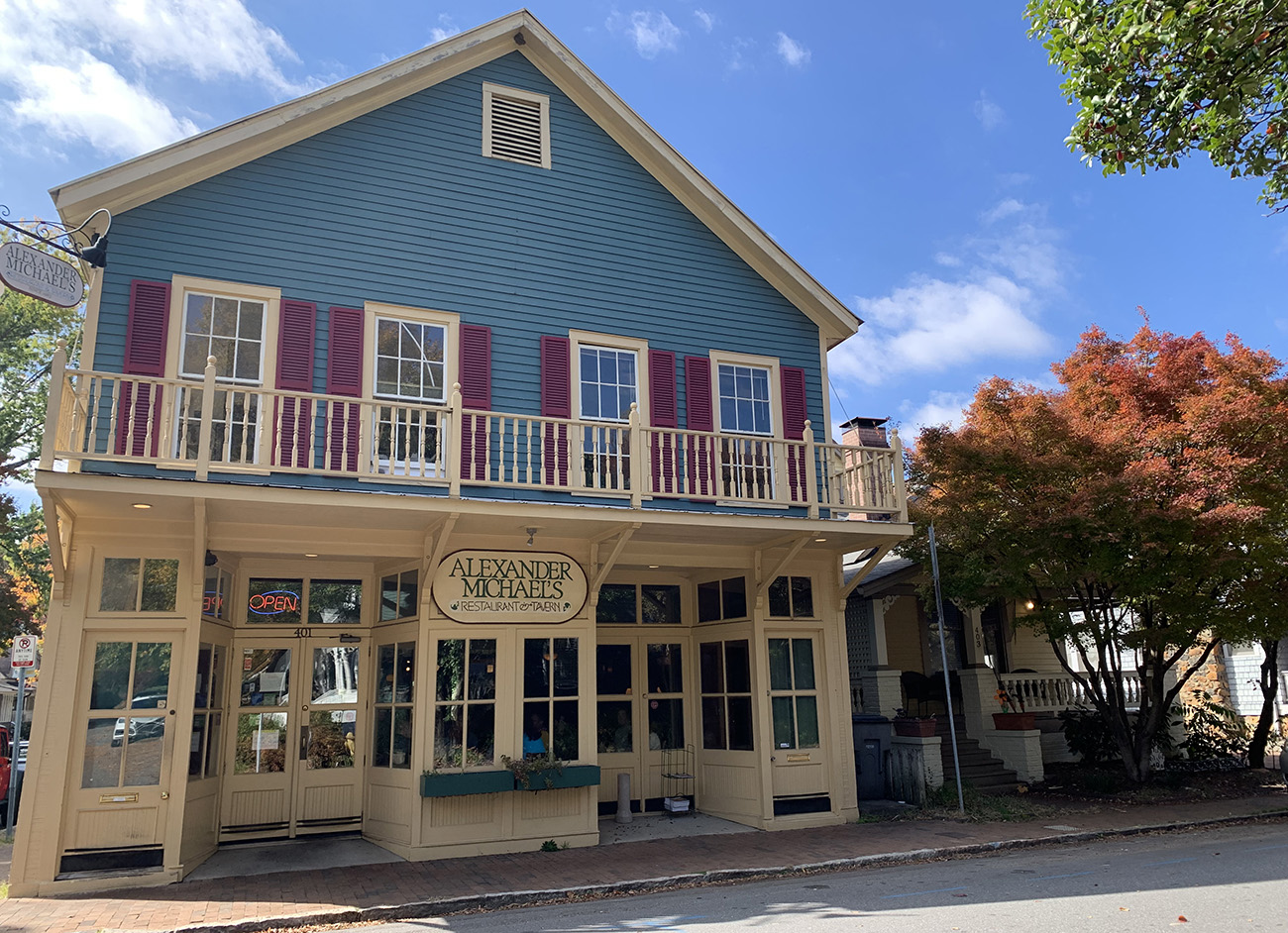 Shortly after all the media buzz earlier this year that the Al Mike’s building in Fourth Ward was for sale, friends/business partners Steve Hood and Srini Mannava visited the beloved restaurant and quietly put in an offer for the property.

“I basically jumped out of my skin and said ‘we cannot let this go,'” Hood, an architect, told Axios. “We’ve spent hours in that establishment.”

Maintaining Al Mike’s as-is is a priority, the new owners say. Except for some eventual structural improvements to the building (a new roof and new balusters out front, for instance), nothing will change. “Charlotte needs to preserve some of its history,” Mannava said.

Why it matters: Charlotte loves shiny new things — tall buildings, hot chain restaurants, retailers with cult followings. But new development often comes at the expense of some of our longstanding classics. Plenty have closed in recent years amid pressure from new development and higher rents, from Price’s Chicken Coop to Mr. K’s.

“When you have everything that’s new, it’s almost stripped of all its character. Anybody can move into (something that’s) new. I’m not knocking South End, but I was all about keeping what was there (at Al Mike’s),” Hood said.

“Financially we don’t know if it will make a lot of sense but we’re going to preserve it,” he added.

The backstory: The building at Pine and 9th streets was constructed in 1897 and ran as a small grocery/general store until the 1960s, then was a paint store and a laundry mat, Axios’ Bri Crane and Michael Graff previously reported.

Today, Al Mike’s is a go-to dinner spot for Charlotteans of all kinds, from regulars posting up at the bar to couples on date night. The restaurant/tavern is known for its friendly European pub-like atmosphere as well as menu staples like the “What It Is” pasta and the spicy crab soup.

Casner, who says the new landlords have a “mutual respect” for one another, laments the loss of other longstanding Charlotte staples.

Of note: If you’ve driven by Al Mike’s lately, you may have noticed the old pickup truck that’s normally out front is not there. Fear not — Casner, who owns the vehicle, recently took it to the shop for some repairs. It’ll be back soon. 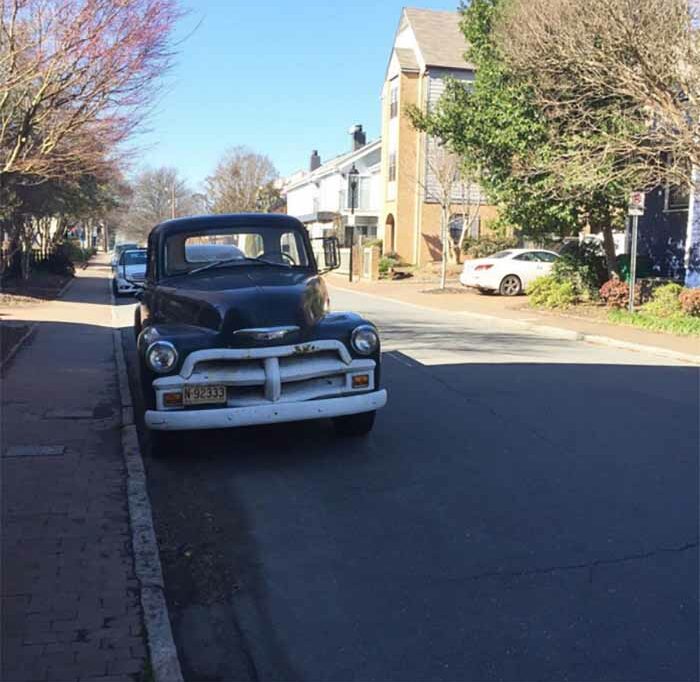 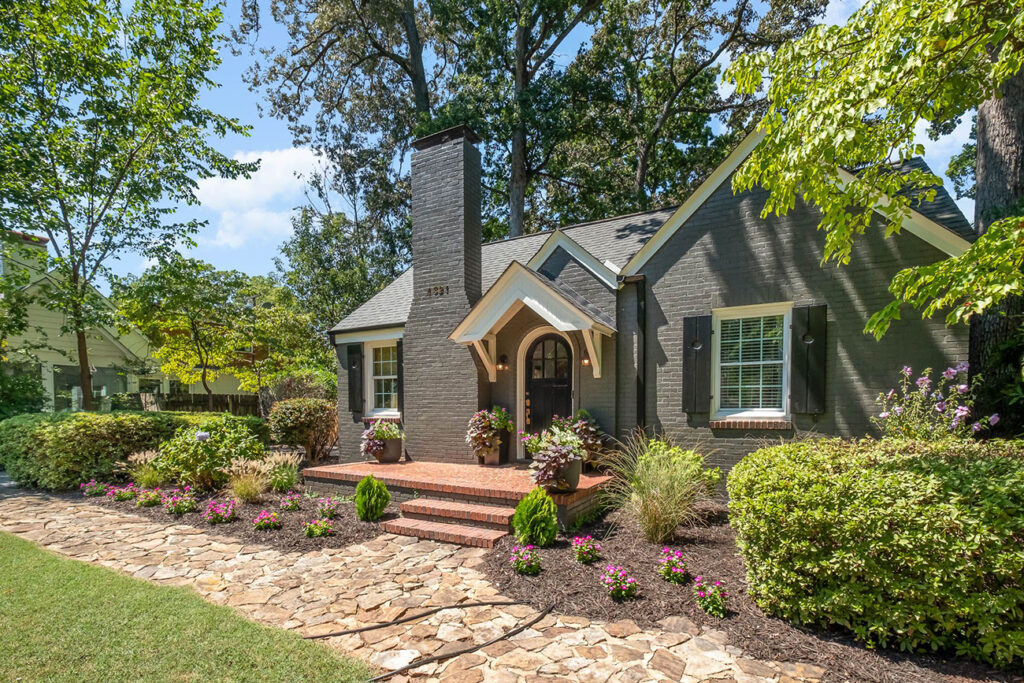