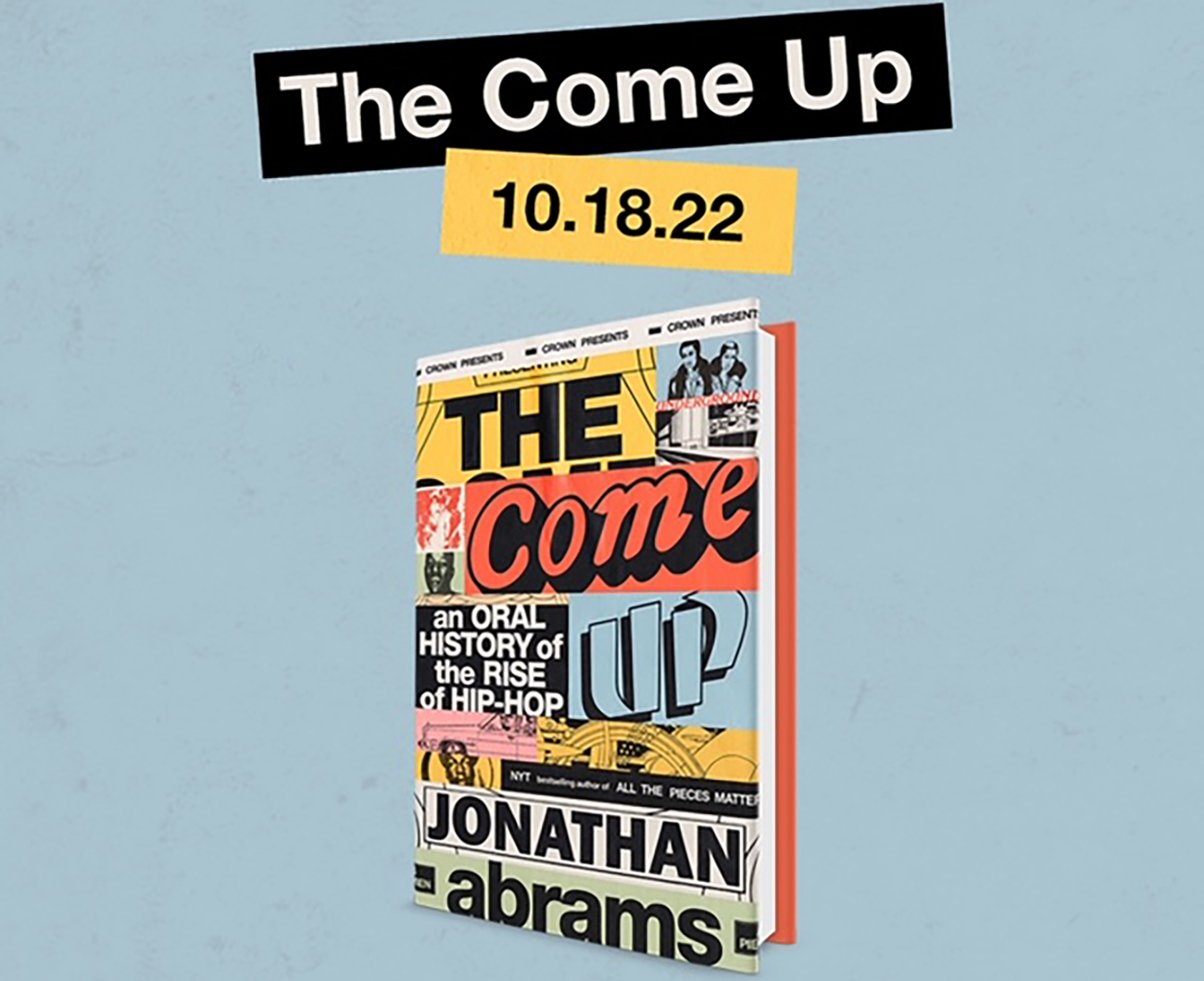 What we’re reading: “The Come Up: An oral history of the rise of hip-hop.”

As hip-hop inched closer to its 50th birthday, Jonathan Abrams knew it was time to capture its story, from DJ Kool Herc’s street parties in the early 1970s in the Bronx to Compton’s Kendrick Lamar being awarded a Pulitzer Prize in 2018 for his album, DAMN.

What’s happening: Abrams, an award-winning New York Times reporter who lives in Charlotte, wrote “The Come Up: An oral history of the rise of hip-hop” (Penguin Random House). It came out Oct. 18.

Zoom out: Abrams’ book leaves you debating about the true titans of hip-hop, who belong in the halls of history and which contributions really moved the needle. But it also acknowledges the role that racism, poverty and even gangs,  played in shaping the culture that is hip-hop.

This passion project was conceived in 2017, and marries his love of the blossoming art with a journalistic desire to properly capture history.

Of note: About eight years ago, Abrams was in Charlotte to do a story on the legacy of Bobby Phills, the late Hornets player. Abrams became friends with his wife, Kendall, who is a real estate agent. “On a whim, Kendall agreed to take my wife out to look at houses when my wife visited her sister on a trip to Charlotte,” Abrams said.

What he’s saying: “Hip-hop has been with me as long as I can remember,”Abrams told Axios. ”It’s just something that’s always been there since I was little. It’s a constant ally.”

Abrams’s book weaves in extensive research with details that are bolstered by vivid memories of managers, producers, DJs and managers. Abrams conducted more than 300 interviews with some of the most recognizable names in the industry, including Ice Cube, Ice T, Kool Moe Dee, MC Shan, Rhymefest and Russell Simmons. And you get a little more insight into the careers of rappers, including some colorful anecdotes about Tupac.

Yes, but: Not everyone made it into the book. Some folks took years to respond, if at all. Others just didn’t fit.

Abrams said his first version was three times the size of the roughly 500-page book you’ll find on shelves. “I was trying to look at hip-hop almost like a tree,” Abrams said. “Those roots are planted in New York. As that tree is growing, it stays in New York with Rapper’s Delight and the Message. And then the branches start and it starts spreading out to Los Angeles, it goes to Memphis, Houston, Oakland and all these other places.”

Abrams discusses the infectious nature of hip-hop and its growth in different parts of the county.

Abrams uses historic arcs like the civil rights movement and the Watts riots to tie in the role music played in providing an escape. He also explores how music pushed the limits with its lyrics, challenging police and other authorities when they needed to be held accountable.

Delano’s thought bubble: “So, when did you fall in love with hip-hop?” Sorry, I couldn’t really shake the Brown Sugar vibes, because this book makes me think about when I fell in love with hip-hop. And this Ohio native will debate with people about most things in here, including the fact that Abrams only briefly references Cleveland’s Bone Thugs-N-Harmony. 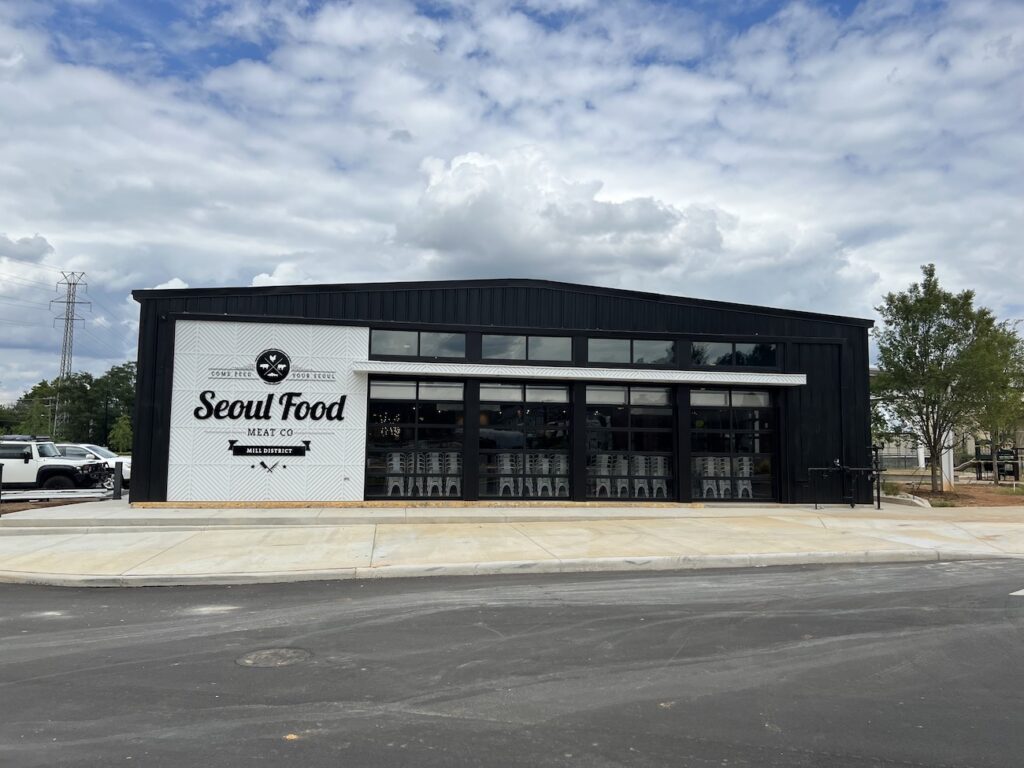