Ted’s been running around the Axios Charlotte office for two weeks (Editor’s note: Two weeks? Two months) yelling about how the entire point of life between the ages of 18 and 24 is to make out with strangers on the dance floor and that we need to do Charlotte a favor and create a comprehensive list of places to engage in said behavior. He’s not going to let it go.

I don’t know when he was last between the ages of 18 and 24, but a friend recently told me that, “honestly, making out on the dance floor is not what it was like 10 years ago.”

I had to put up a Facebook status and send a lot of awkward text messages to people asking where they would go if they wanted to make out on the dance floor and how they would describe it.

My inbox looks almost as weird and creepy as I feel right now.

Here’s what my absolutely shameless friends (anonymously) had to say about the whole thing: 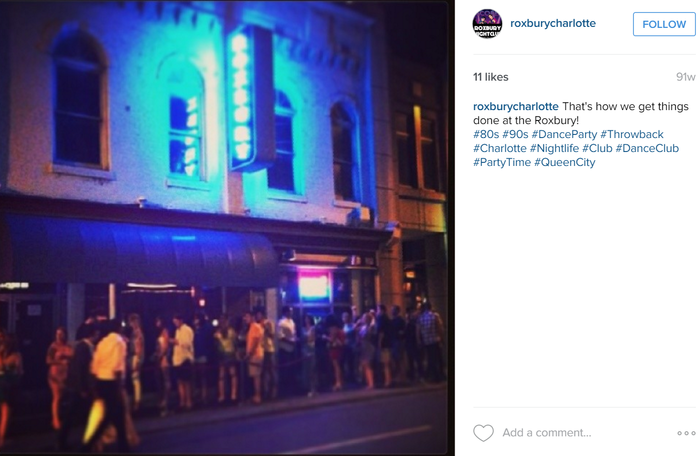 “Honestly, the only place I ever have is at The Roxbury because it’s so dark and creepy. I just don’t have any make out game I guess…” 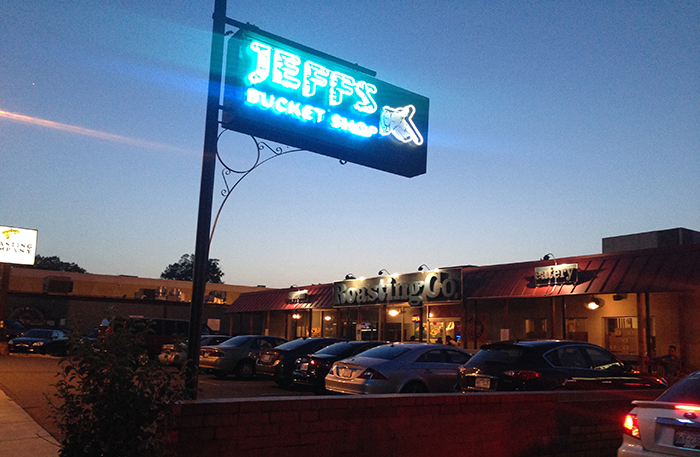 It’s dark, there’s free popcorn and the dancing is as bad as the singing and maybe as bad as the kissing. It’s all up in the air.

No quotes because this is my go-to. Sorry, mom. 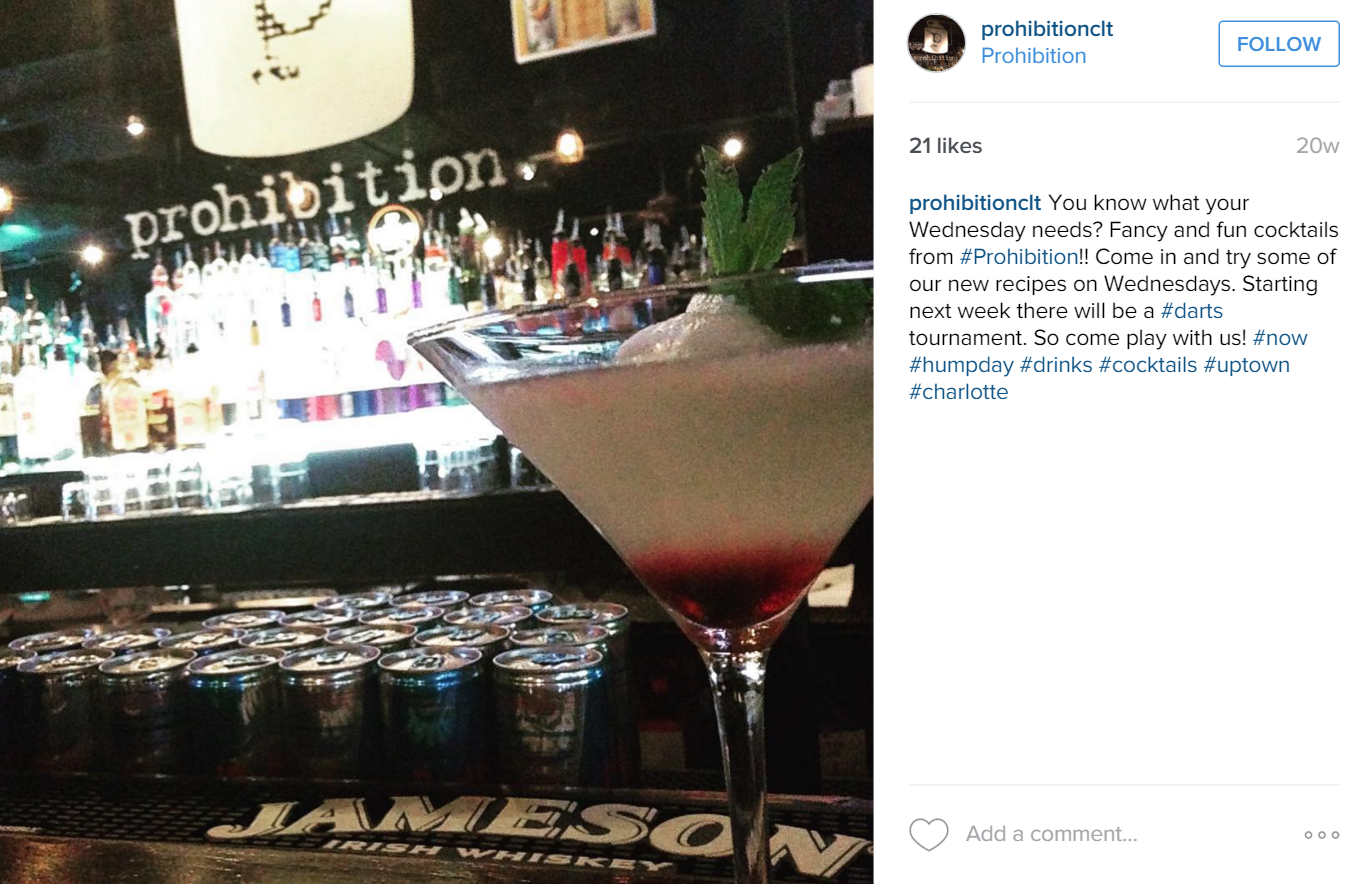 “Honestly it doesn’t matter the place to me. If it feels right, then it happens. I made out right in front of the bar [at Prohibition] because I liked the girl. It wasn’t a good spot for it at all, it just happened. Are you trying to promote make out spots, or what’s the goal here?”

I don’t know either.

“Because it’s all the youngest, drunkest people on Montford and they play scandalous music and it’s dark. Am I being quoted on this?”

For all old people reading this – yes, this used to be Andrew Blair’s. 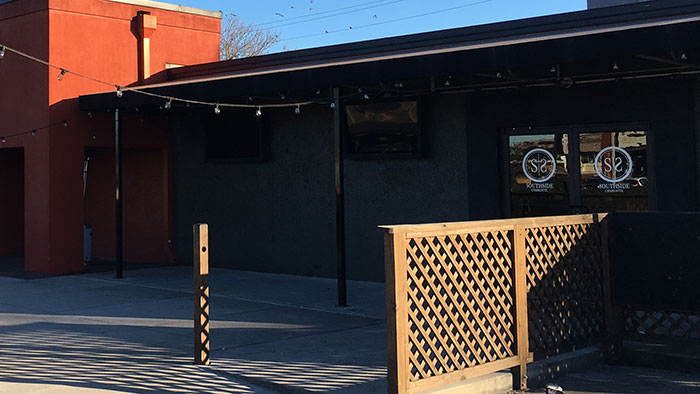 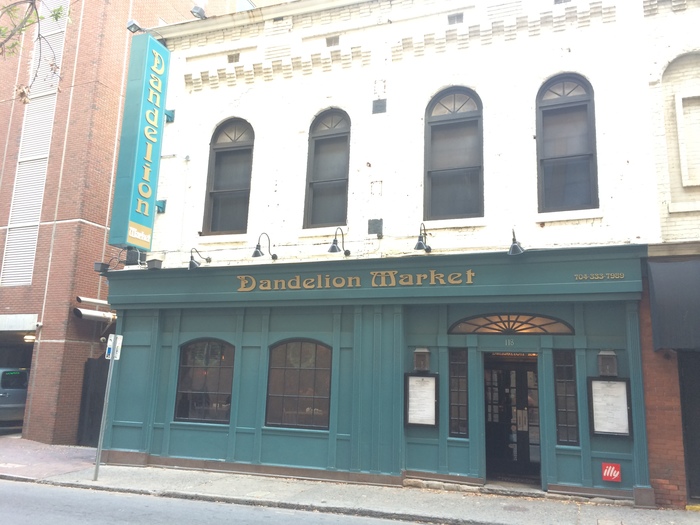 “Creamy. Sticky. What’s, like, the stickiest place you’ve ever been?”

(I still don’t know what this means, but those adjectives make me nauseous and if that answer doesn’t turn you off from it, you’re a braver person than I am.)

And the answer that I think all of us have been able to relate to at one point or another: “Wherever the most people can see me.”