I hope you’re hungry because I have some food tips for you today.

Zone 7 Foods, purveyors of locally sourced frozen TV dinners, recently opened their production facility in Oakhurst for to-go lunch service. The menu is simple; you get a cup or bowl of soup (usually two options) and a life-changing ricotta-stuffed roll for the road. I picked this up last week (along with a few of their frozen meals) and my life will never be the same after that ricotta roll. Go get one now. Lunch is available Thursdays and Fridays 11 a.m. – 2 p.m. at 4113-A Monroe Road.

And for dessert… Super talented food writer Keia Mastrianni has been slowly rolling out her brand of gorgeous handmade pies over the last few months. Milk Glass Pie, which I believe made its public debut at the Frock Shop in October, will be available at the VTGCLT pop-up shop at the Goodyear Building Uptown today from 3 – 6 p.m. Dying to try this.

Today’s Weather: 65. Rainy. 90% chance of rain.
Today’s Stat: 3. Number of new direct flight destinations announced by American Airlines: Curacao, Puerta Plata and Madison, WI. One of these is not like the others.
Today’s Job: Bissell Media Account Executive. Apply.
Today’s Charlottean: James and Miracle Yoder, founders of Not Just Coffee, for keeping us caffeinated.

Does Charlotte have an eligible bachelor problem? [Boone]
I love that Dana shamelessly asked strangers at Harris Teeter, Wooden Robot and Sycamore to share their opinions on dating in Charlotte. She got the scoop on our alleged lack of relationship-seeking men as well as the best places to meet singles around town. My take? I think this city is crawling with dateable men (and women), but Dana’s interview subjects (male and female) disagree.

Growler USA has installed its taps and will open next month near Ballantyne [Dunn]
Craft beer is creeping its way down to Ballantyne. Sure, there are some great restaurants that keep local kegs on tap (the closest brewery is 13 miles away), but this bar and growler-filling station will put beer first. The grand opening is January 30.

INSIDER: The Bank of America Plaza Renovations are coming [Thomas]
This imposing tower of black glass is getting a major facelift to make it more inviting with street-level retail (our favorite development buzzphrase around here) and patio seating. More visuals are on the way next month but Jason does a solid job describing what to expect.

Legion Brewing is now pouring in Plaza Midwood [Wells]
When city council slashed the distance required between breweries and residences from 400 to 100 feet, the race was on to open the first one in Plaza Midwood. Legion found its home in the old Brodt Music building on Commonwealth and, from the looks of it, is a welcome addition to the neighborhood. They’re focusing on their beers for now but have space to open a kitchen operation, which may happen as early as spring 2016.

Ultra Running is hitting its stride: New South End store and trail running group are coming soon [E. Dunn]
This two-year-old run store in Myers Park is known for personalized service and expert advice. They’ll analyze your gait to get you into the right shoe and discuss your overall goals. And it’s safe to say they know a thing or two about running. Owner Nathan Leehman runs ultra marathons – usually four 100-mile races per year.

Agenda Weekender: 19 things to do this weekend (December 18 – 20) [L. Williams]
If you’ve never been to a SlamCharlotte event, Friday is your night. You will not regret it. Saturday is Tremont Music Hall’s farewell affair, which is guaranteed to be a good (albeit sad) show. And there are still plenty of holiday markets for you last-minute shoppers. Oh, and I’d kill to take that gingerbread class at The Ritz.

NOW OPEN: Menu and 23 photos from the new Reid’s in SouthPark [Williams]
Reid’s is a solid addition to SouthPark’s social food scene. In addition to a full restaurant and killer patio situation, it also has a market with an on-site butcher and bakery. If you’re familiar with their location on Selwyn, picture that but much bigger. Or picture nothing and look at the 23 photos Ted took while he was there eating shrimp and grits.

9 reasons you want to be Uptown for New Year’s Eve [Partner]
This is the year for a midnight with no regrets. CLT New Year’s Eve presented by Ally is the official celebration of the city — think fireworks, giant crown lighting, Romare Bearden park dance party.

Olde Mecklenburg Brewery bought the building next to it so it can expand its taproom [Dunn/Agenda]. OMB just can’t slow down. The plan is to move their corporate operations into the newly purchased building next door and then expand the existing taproom in the summer.

Your trash is going to be picked up a day early next week [CharMeck.org]. If your trash is usually picked up on Tuesday, it’ll be Monday instead to accommodate the holiday. You get the idea. But note: Monday pick-ups will be Saturday, not Sunday.

The Sycamore Brewing crew hand-filled 1,000 bottles and people are going to camp out for them [Dunn/Agenda]. Their Salty Coconut red ale will go on sale Saturday at 9:30 a.m. and will likely sell out that day. Bottles are $16 each with a 6-bottle limit per person.

No more free parking for politicians [Harrison/Observer]. The elusive “teal card program” allowed free parking in any lot or deck for politicians, government officials and certain business leaders. Now that the perk has been revoked, I suppose I will not run for mayor. You’re welcome.

Two more restaurants coming to Park Road Shopping Center [Peralta/Observer]. Burton’s Grill is a Massachusetts-based chain known for “locally inspired dishes” and Urban Cookhouse is an Alabama chain that cooks its meat on Big Green Egg grills. This is the first North Carolina location for both restaurants and they’ll be taking over the former Monkey Joe’s spot that was demolished earlier this year.

Fewer new jobs were announced in Charlotte this year [Burns/CBJ]. Charlotte Chamber president and CEO Bob Morgan says the end of the state’s Job Development Investment Grants program is to blame for the drop. A new N.C. Competes bill signed into law in September extends JDIG through January 1, 2019 and includes $20 million annually for the program, which should mean that job numbers will pick up again next year.

Condos and duplexes planned for Atherton Street [Portillo/Observer]. The plan for 51 multi-family units and 16 duplexes is located on a 2.7-acre site near Mac’s Speed Shop.

Tonight is Agenda night at the Charlotte Checkers game [Agenda]. Use our link + code for discount tickets and early access to the coliseum (and the $1 beers) at 5:30 p.m.

Take $50 off personal chef services from The Belle Vie [Invitation/Agenda]. Chef Carolina del Castillo creates a custom menu and shops, preps and cooks meals for the week in your own kitchen. Give a starter package to your not-so-cooking-inclined loved ones.

See you at the Checkers game. I’ll be the one with the hair. 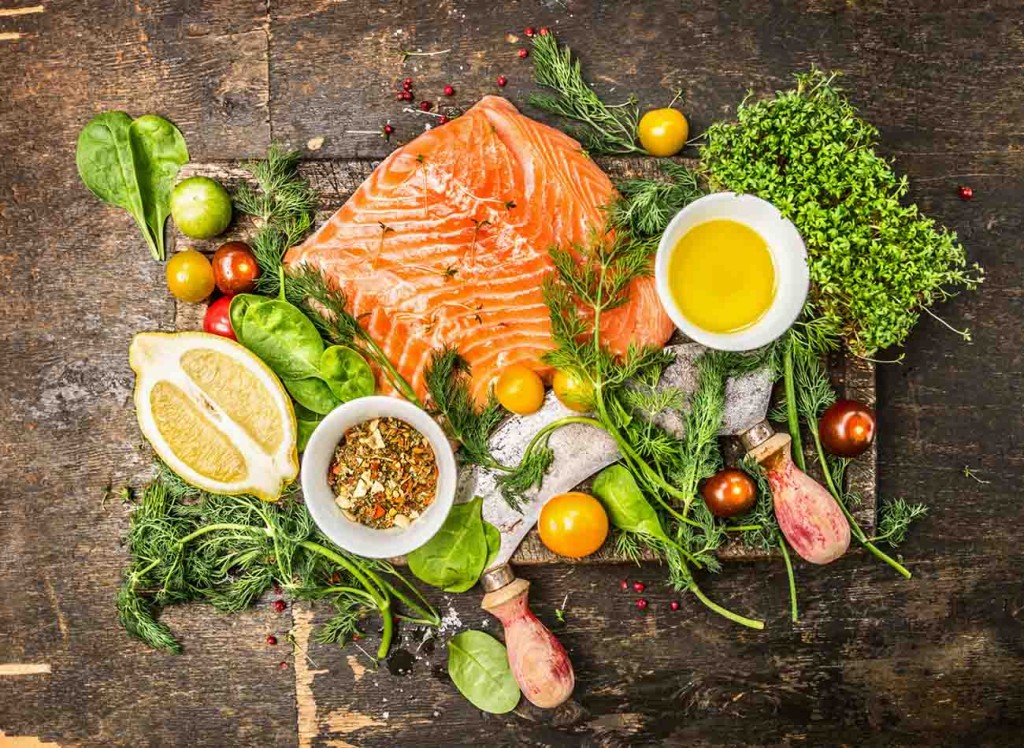 Take $50 off personal chef services from The Belle Vie