The 4 most important lessons I learned at Startup Grind 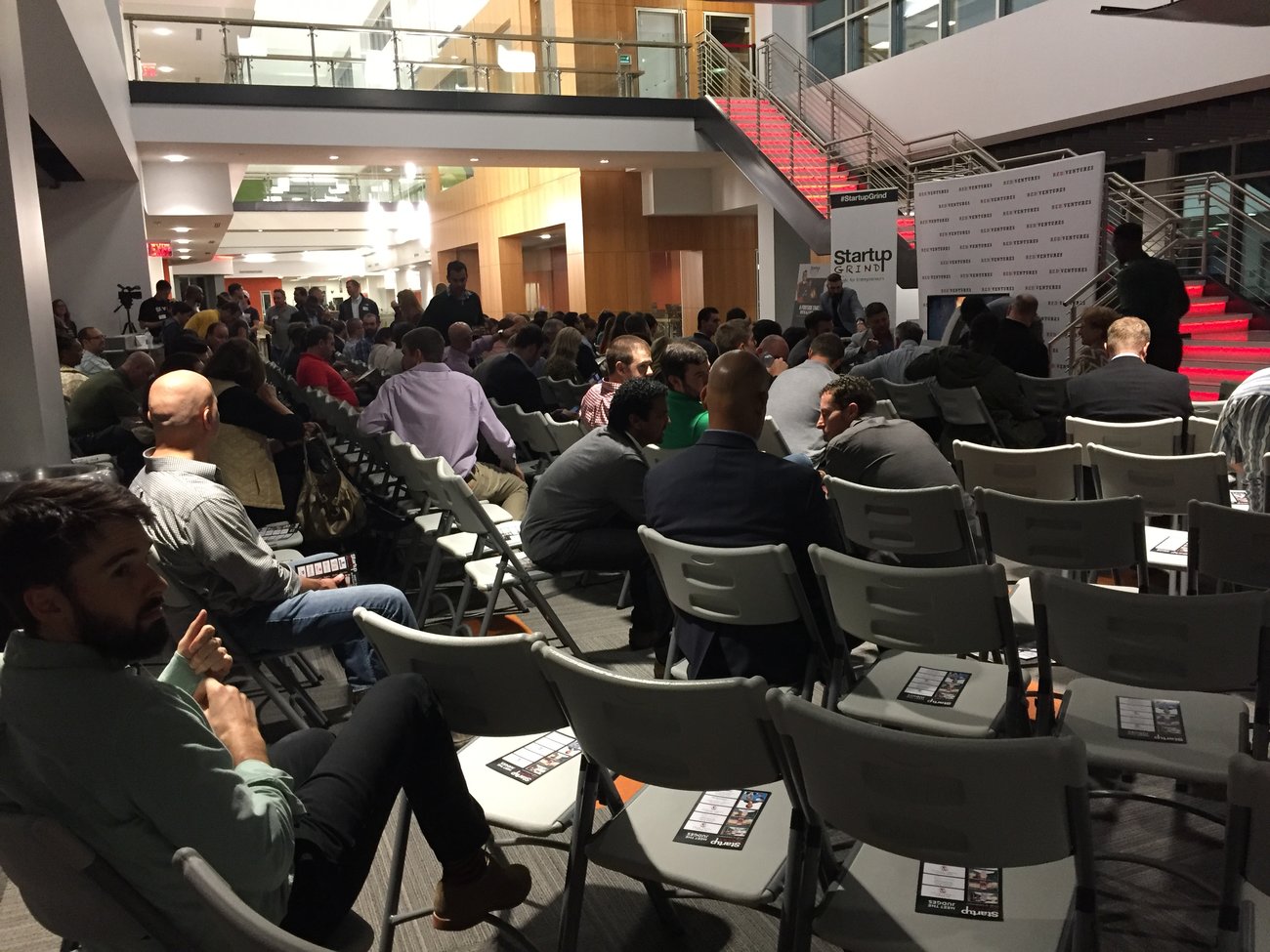 On Wednesday night, I drove an hour in stop-and-go traffic to attend the Red Ventures-hosted Startup Grind with no idea of what to expect.

No questions asked. If you have an idea, you better believe your idea is the greatest thing since sliced bread and is going to put the world on its head. If you don’t, who else is going to?

This is a no-brainer. If you’re launching a startup and want people to be as excited about it as you are, you have to be fearless. Being able to walk into a room full of strangers and feel comfortable enough to insert yourself into a conversation is one of the most important aspects of it.

(3) Don’t listen to the people who tell you you’re making a mistake.

At one point during the night, a guy by the name of Elon Musk came up. You know, that guy who helped make PayPal what it is today back in 2000 and later founded SpaceX and Tesla? Maybe you’ve heard of him.

Dude’s got a lot going on. And he’s fearless about it.

In 2002, after the sale of PayPal to eBay for $1.5 billion, he created SpaceX with $100 million. SpaceX’s goal is to ultimately colonize Mars with a million people over the next hundred years.

Then he got on board with Tesla, whose goal as a company was to create a world in which mainly electric cars were driven. This was also expected to be a total trainwreck and waste of his $70 million.

Today, SpaceX is valued at $12 billion, and Musk recently stated that Tesla is worth $700 billion.

And Musk himself? As of this year, he’s resting at an impressive $13 billion net worth.

Look at Elon Musks: he’s a bona fide psycho. Musk threw millions and millions of dollars into projects that were guaranteed to fail. He’s crazy. In the best way. 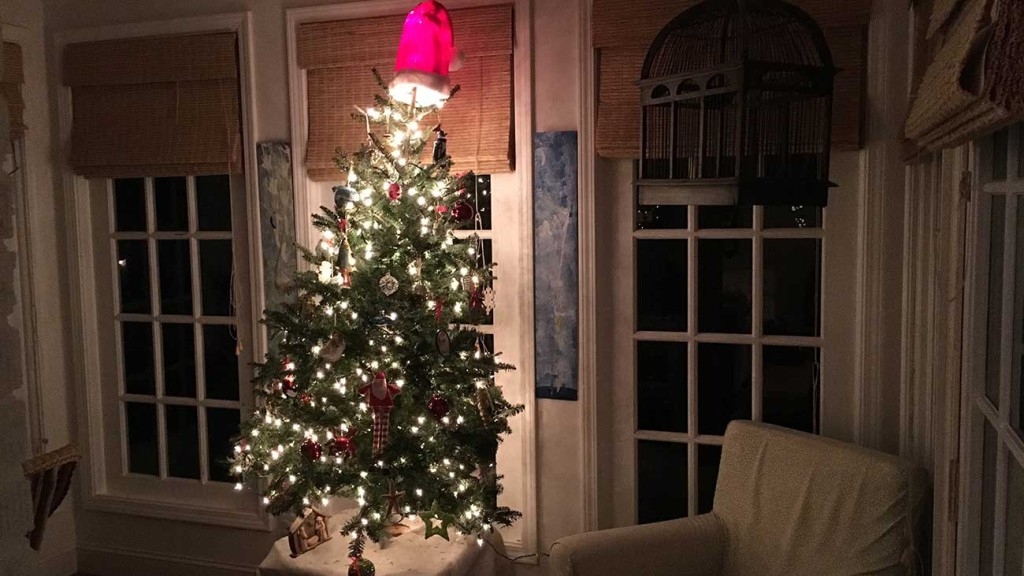 How I know I’m getting older this Christmas