Scoop: The Crunkleton team will open a Mexican restaurant in the former Stanley space 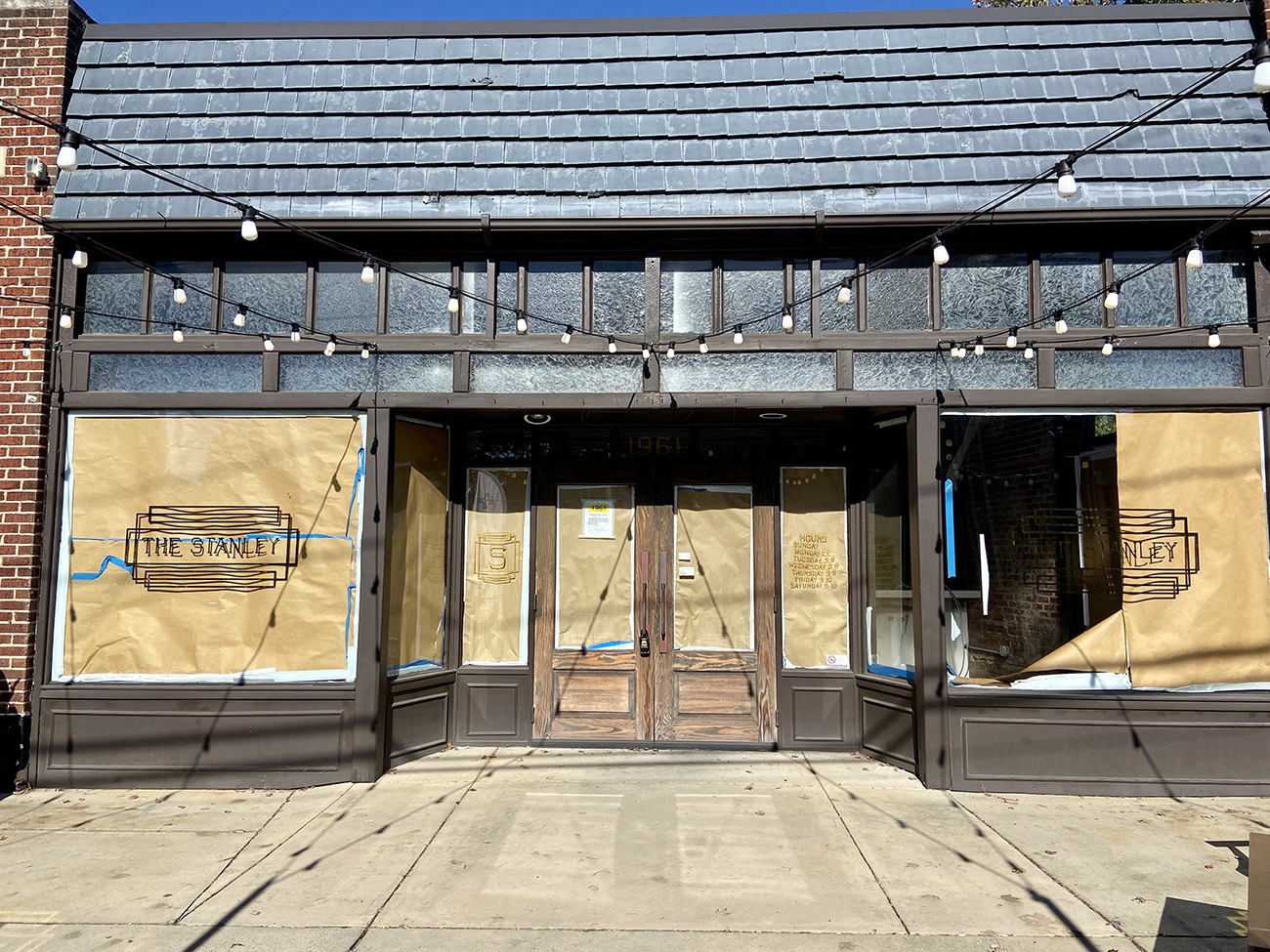 The team behind The Crunkleton will open a Mexican restaurant in The Stanley’s former spot in Elizabeth.

What’s happening: A Mecklenburg County building document lists the project name as En Fuego, but owner Gary Crunkleton, who also owns The Crunkleton on the same block, tells Axios the team has not decided on the name.

Why it matters: It’s a busy year of expansion for The Crunkleton team. They’re opening another Crunkleton, which will be in Raleigh, along with a new restaurant, Rosemont Market and Wine Bar across the street in Elizabeth.

Details: They are still working out the details, but expect food and drink inspired by Oaxaca in southern Mexico. Tequila will be the focal point of the drink menu. 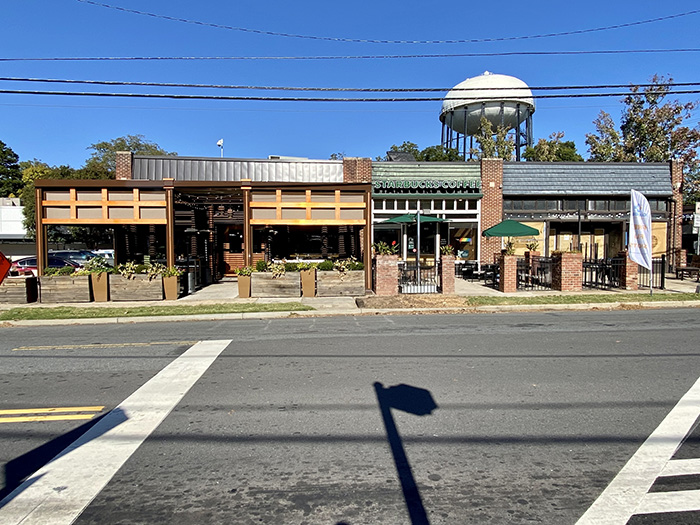 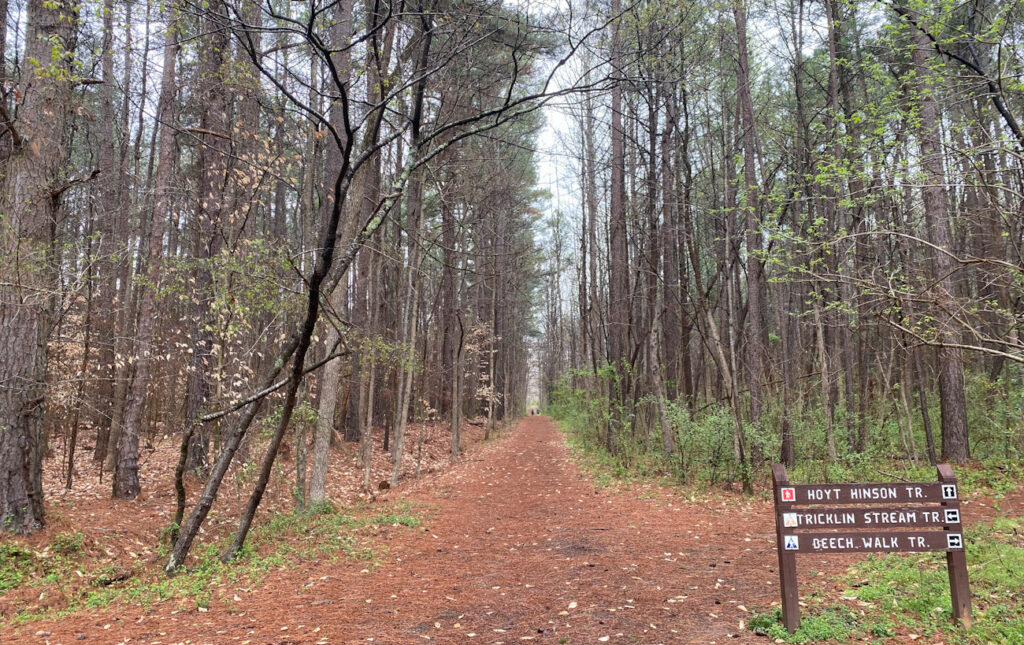