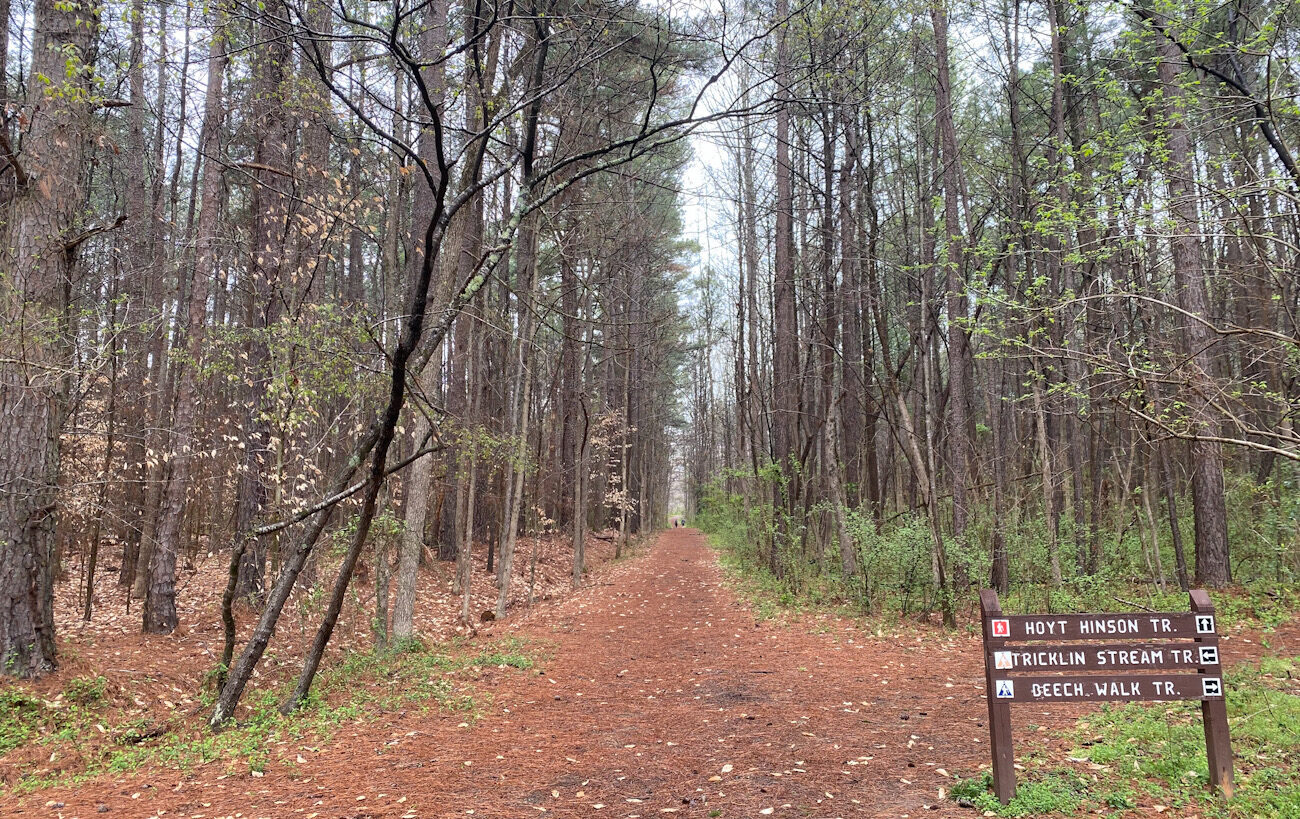 Charlotte’s running scene was smaller when Mike Mason moved to Charlotte from Washington, D.C., 22 years ago. And ultrarunning certainly wasn’t popular back then.

It’s a sport that often goes unnoticed, and maybe you’ve never heard of it.

By the numbers: A marathon is 26.2 miles, and an ultramarathon is anything longer than that. Races typically range from 50 kilometers, which is just over 31 miles, to 50-milers and 100-milers. Ultramarathons are often run on trails.

Context: Mason, who is 51 years old and leads the mergers and acquisitions team for Regions Bank, is a Charlotte veteran who has been running ultras since 1998 and has run all of the big 100-mile races in the United States. He ran 228 miles through the Swiss Alps in the SwissPeaks Trail in September. It took him more than five days to complete. 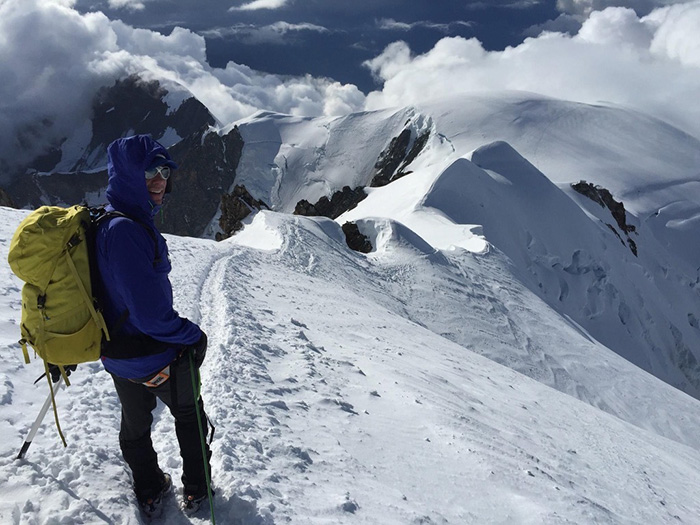 Mike Mason at the summit of Mount Blanc in the Alps. Photo courtesy of Mike Mason

Why it matters: Sports previously considered obscure, like ultrarunning and pickleball, are gaining popularity in Charlotte and beyond. While you won’t find a restaurant where you can eat, drink and run for six hours the way you will with places where you can play putt putt or pickleball, there are people training for ultramarathons all over town.

Russell and his wife Natalie Hensley Daniel, who are 49 and 45 respectively, have been running together for years. It started as a way to stay in shape, and they found they preferred trail running to road running.

You can find a run club at several breweries across Charlotte, but in the heart of the city, the same couldn’t be said for trail runners. So the Daniels created the Trail Runners of Greater Charlotte Facebook group, which currently has 897 members. 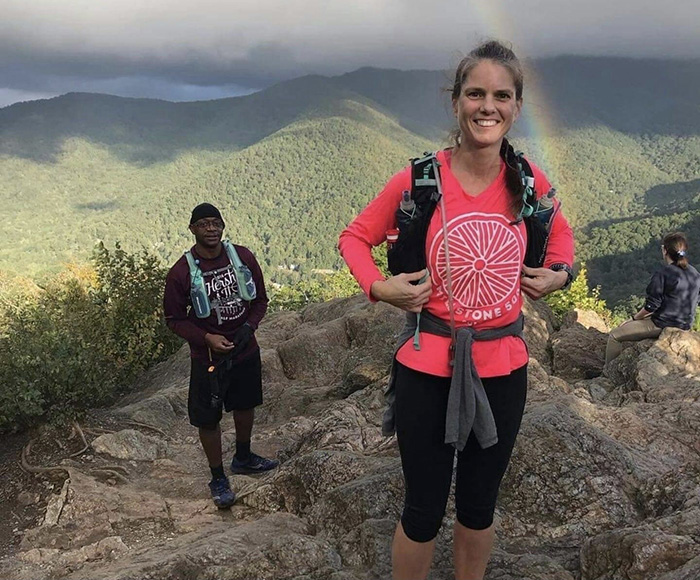 Zoom out: 4,149 people total people, myself included, participated in Charlotte Marathon races in 2021, which includes the marathon, half marathon and 5K. Charlotte Marathon organizers tell Axios they’re on pace for a record-setting year, and are on pace to surpass the 8,580 participants they had in 2010.

What’s next: Natalie will run the Rim to River 100-miler in West Virginia on Nov. 5. It’s her first time running this race, and her goal is to finish in the top 10 and and to complete the race in under 24 hours.

Tips: If you’re looking to try ultrarunning, trail running or running period, here are five tips from Mason, Natalie and Russell to get you started.

1. Ease into trail running with a 5K. -Russell

2. You can alternate between walking and running. There’s no shame in it. -Russell

3. Don’t over train. Rest is just as important as the miles you put in. -Natalie

4. Make sure you strength train, especially your core. You’ll need it the further you get into the race. -Natalie

5. Focus on the miles. Don’t focus on how fast you’re going. -Mason

6. On race day: Run within your ability and try to have a good time. -Mason

The bottom line: “[Ultrarunning] is out there, in a good and meaningful way for people who are looking for it,” Mason says. 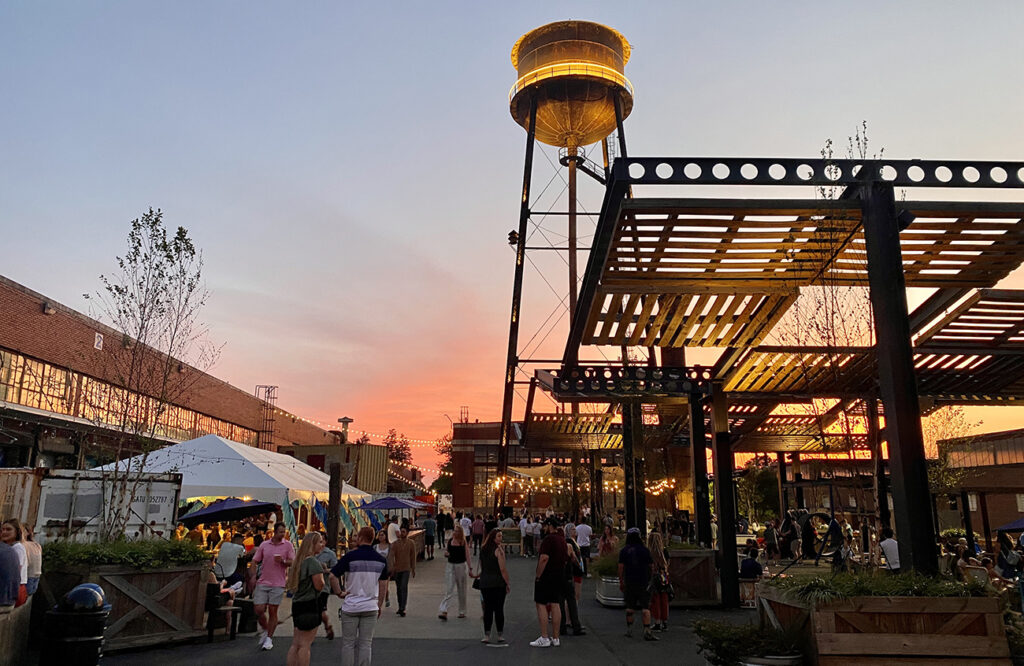 Weekday planner: 23 things to do in Charlotte this week