I learned everything I need to know about parenting from Louis C.K. I voraciously consume any literature I can about how to not mess up raising kids. Kids don’t come with a play by play handbook or even a pseudo IKEA instruction manual. A 3 piece chair comes with 10 page instructions, but kids don’t? Doesn’t seem right. In defense of my fear that everything I’m doing to raise good human beings is wrong, I scour multiple sources for advice. At least then, even if I fail miserably, I can say I did my homework.

Yesterday, as I took a drive up to my favorite pho place in town, I decided to download the Louis C.K. Fresh Air podcast (I live in the bowels of Charlotte and it’s a 30 minute hike). I caught the last few minutes of this interview the day before and I felt like I had missed out on something. Fear of missing out is a real disorder of mine and Louis C.K. confirmed that sometimes, FOMO pays off. Louis C.K. is a comedian, actor, director, writer and father.  He’s not someone I’ve idolized but I know what he’s about, or I thought I knew what he’s about. Credit is due to Terry Gross’ probing, casual, conversational interview style, which elicits an authenticity that’s hard to duplicate.

In addition to his career and childhood, Louis C.K. spoke about his role as a parent and his relationship with his two daughters.  The humility, wisdom, and honesty in this interview was an awakening:

“There was this huge pride in having a kid and also that I didn’t matter anymore. The greatest thing about having a child is putting yourself second in your own life. It’s a massive gift to be able to say you’re not the most important person to yourself.”

“So I live in service for my kids, that’s the first priority and then things like my career, they feed into that, they’re part of that, because I’m providing for them but also it’s just not that important. If something’s not important, it’s more fun.”

“All I can say is, “Hey, I’m here. I’m your dad and we have a lot of history, your whole life, and I love you and I’m here.” That’s all you can really be for your kids, is present. I think in the end that’s the best thing you can do for your kids when they come to you with real problems is try to understand how they feel and try to give them a place to say how they feel so that they can sort it out. And give them what you can about your past, you know? I think to tell them that the world is this place where you’re supposed to act perfectly and represent that you did is a huge disservice to your kids.” The whole interview was amazing, but these three excerpts in particular hit home. No matter what our careers are, how many kids we have, or what our financial condition is, every parent has a duty to live in service for their kids. Being present is the best gift we give, and it’s better than needing, expecting, or pretending to be perfect. It felt like I had just been let off the hook from finding the Holy Grail of parenting manuals. Raising pre-teens can feel like an insurmountable task and Louis made it so simple.

Yesterday was the first time I’ve ever downloaded a podcast, thanks Terry and Louis C.K.  Now please write a parenting book and come to The Charlotte Comedy Zone.  Listen to the entire podcast here: 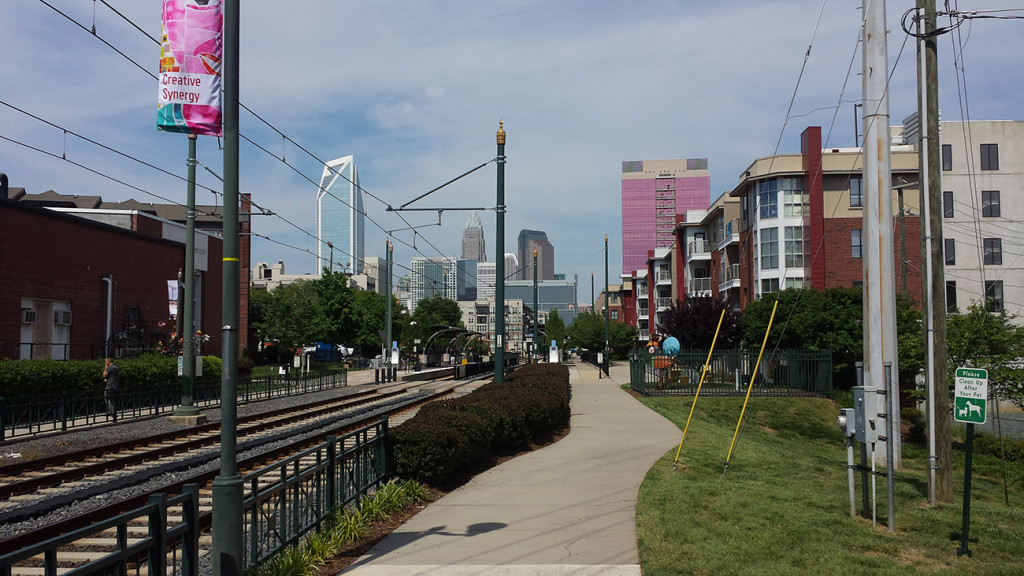