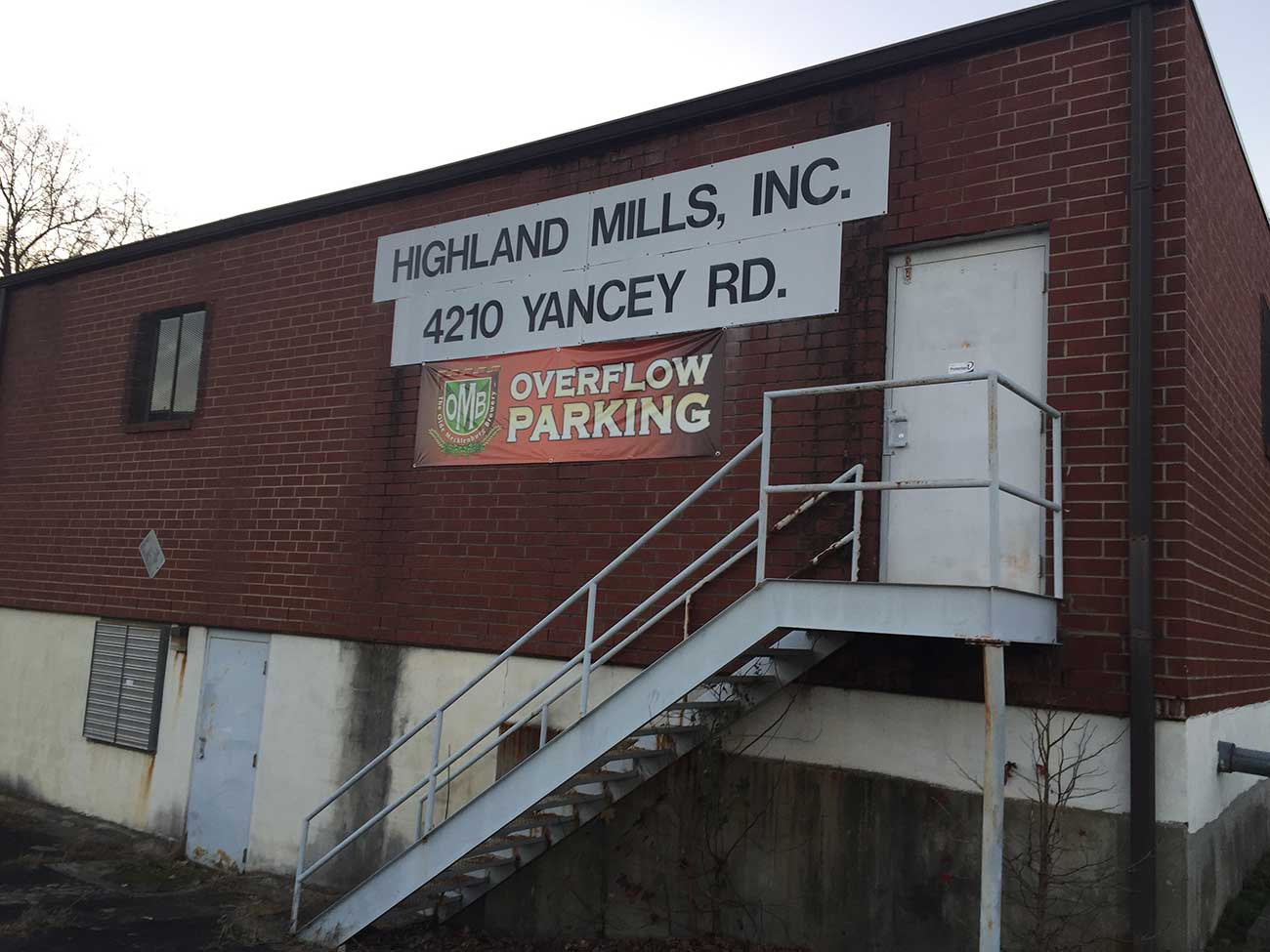 The granddaddy of Charlotte’s beer scene is expanding yet again. Olde Mecklenburg Brewery has purchased the building next door with plans to move its corporate functions into it. This will allow them to blow out the current taproom and greatly expand it.

As someone who’s been there on a cold weekend winter night, this is going to be a great development.

The plan is to upfit the neighboring building — 4210 Yancey Road — in March. Corporate offices will go in part of the building. There are also plans to create a gym and locker room for employees. There will also be warehouse space.

The new building will also help Olde Mecklenburg Brewery as it hits its legal capacity for self-distribution. State law prohibits breweries from distributing 25,000 barrels or more without paying to go through a distributor. Several local breweries — including OMB and NoDa Brewing — are against the requirement and want to keep its distribution in house.

Olde Mecklenburg says it may have to shrink its geographic distribution temporarily as it runs up against this cap, but this new building will at least help increase local retail space. 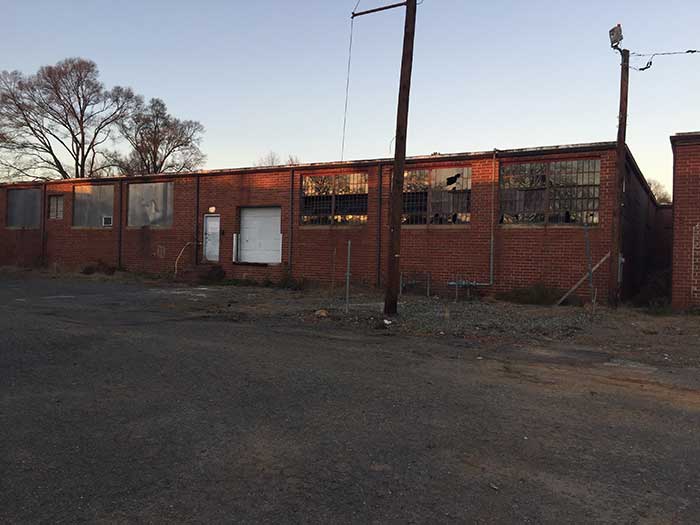 Construction on the main taproom will be done during the summer when most people are out on the patio/outside area so operations won’t be disrupted as much. 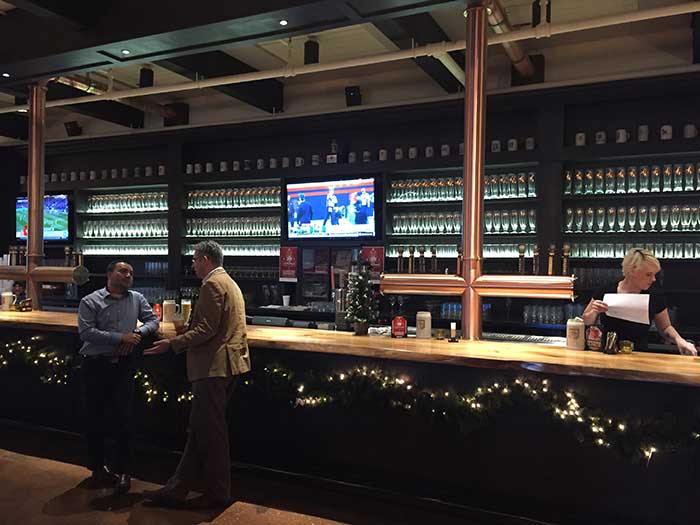 The most recent sale of the land that property records show occurred in March, for $1.35 million.

The Sycamore Brewing crew hand-filled 1,000 bottles and people are going to camp out for them