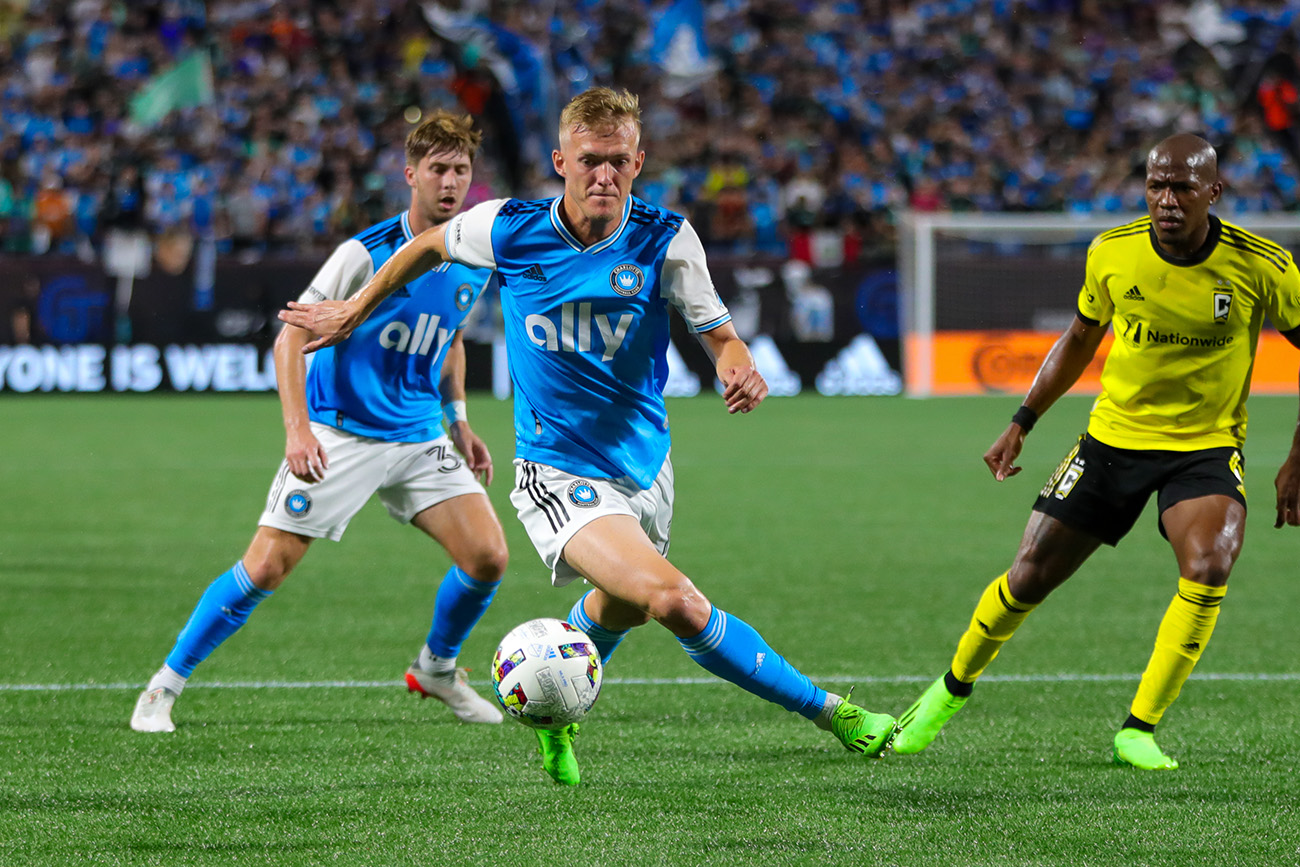 Charlotte FC vs. Columbus on July 30 at Bank of America Stadium. The match was ultimately postponed due to inclement weather. Photo: David Jensen/Icon Sportswire via Getty Images

There will be drama at Bank of America Stadium tonight.

What’s happening: It’s a battle between a storied club and an expansion side as Charlotte FC hosts Columbus Crew at 7pm in their penultimate regular season Major League Soccer match.

Why it matters: The playoffs are on the line.

Details: A win won’t clinch a spot for either side, but it will keep them alive on Decision Day (the final day of the regular season).

Yes, but: Even if Charlotte claims all six points from their last two matches, that doesn’t guarantee they’ll make the playoffs. They need other teams, particularly Inter Miami who sits in the final playoff spot with 45 points at 13-13-6, to lose.

The intrigue: They will pick back up in the 16th minute. MLS policy dictates both teams will have the same players on the field and the same subs for both matches.

Yes, but: Goalkeepers are the exception. Charlotte will be able to add another goalkeeper to the roster if Kristijan Kahlina is out. He was injured during warmups before Philadelphia.

Flashback: Columbus hosted Charlotte in June. It ended in a 1-all draw. The two sides also met in February during a preseason tournament in Charleston, which ended 0-0.

Zoom out: Charlotte FC’s second hire, Marc Nicholls, who served as technical director, left before the start of their inaugural season to take the same role with Columbus.

The bottom line: Tonight is a must-win for both sides. 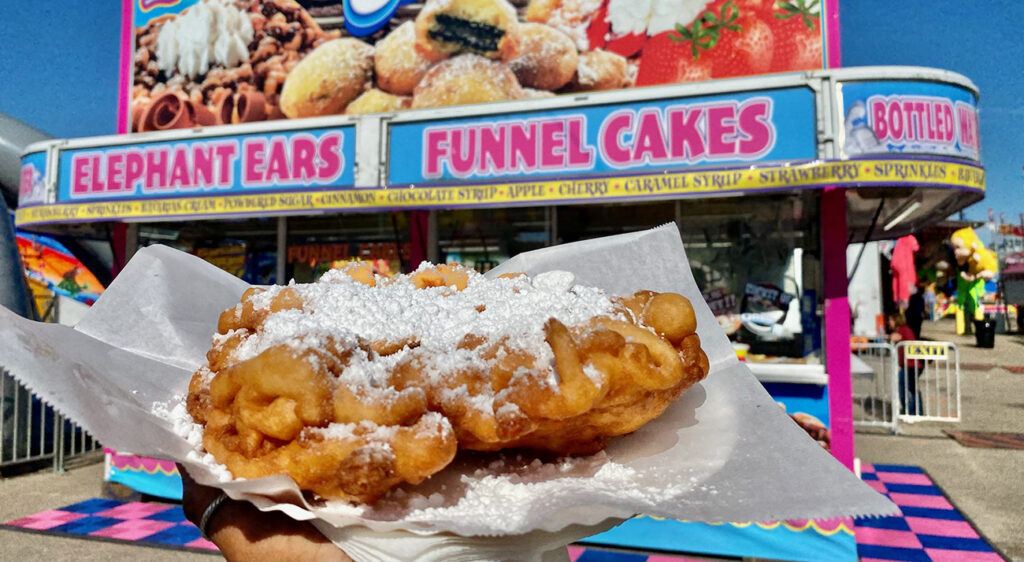 5 bizarre new foods at the N.C. State Fair we can’t wait to try