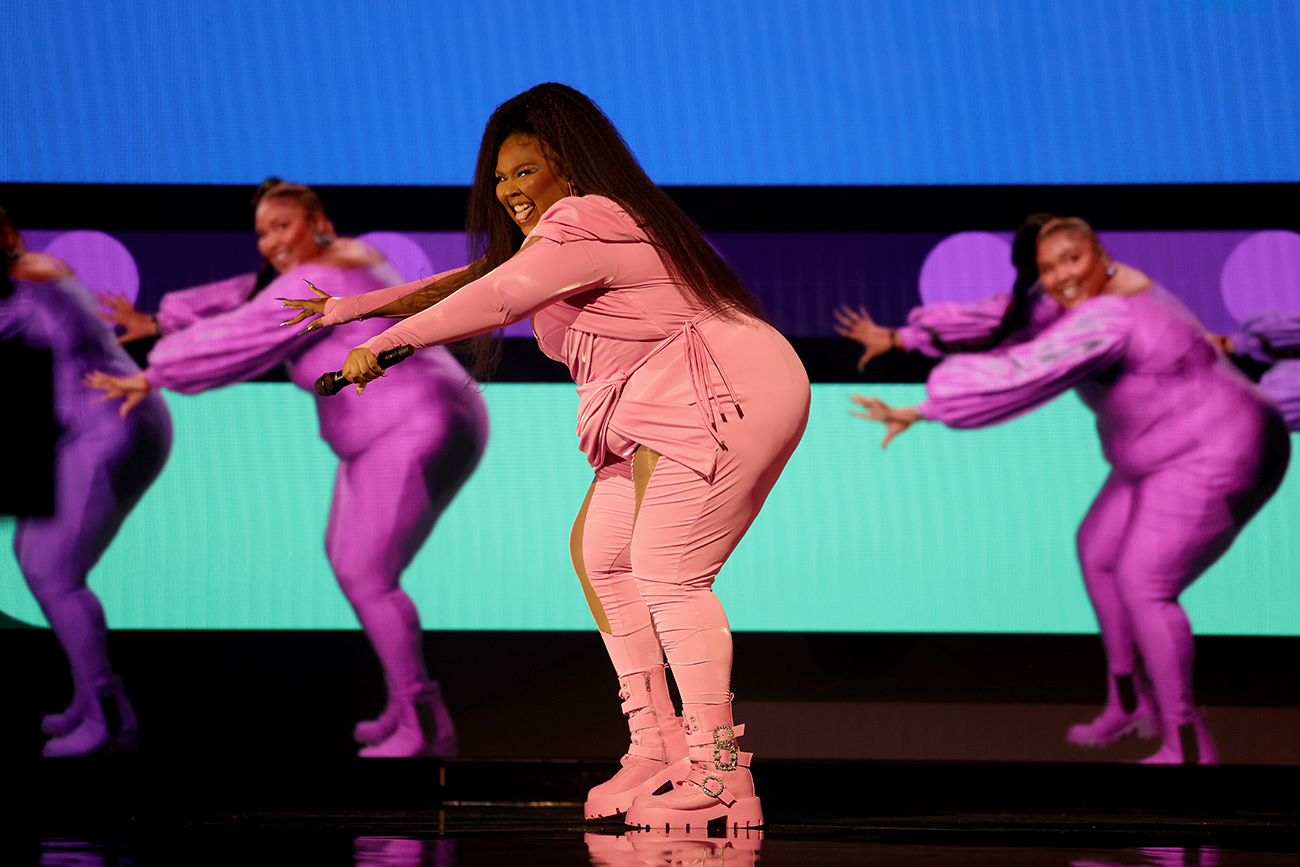 October 4: Melvins, WE Are The Asteroid

The pioneers of sludge metal visit the intimate Elizabeth venue in what will most certainly be one of the loudest, sweatiest shows of the year.

The Oklahoma singer-songwriter released his latest studio album, the contemplative Birds in the Ceiling, in July.

One of the world’s greatest drummers pays a visit to the cozy Uptown jazz club for two Friday performances.

The alternative folk band stops in Charlotte in support of their fourth studio album, Revival.

The singer and pianist released her eighth studio album, Home, Before and After, in June.

The singer took home the Grammy Award for Best Contemporary Folk Album in 2011 for his fourth studio album, God Willin’ and the Creek Don’t Rise.

The Tuareg quintet performs at the Plaza staple in their first North American tour since 2018. 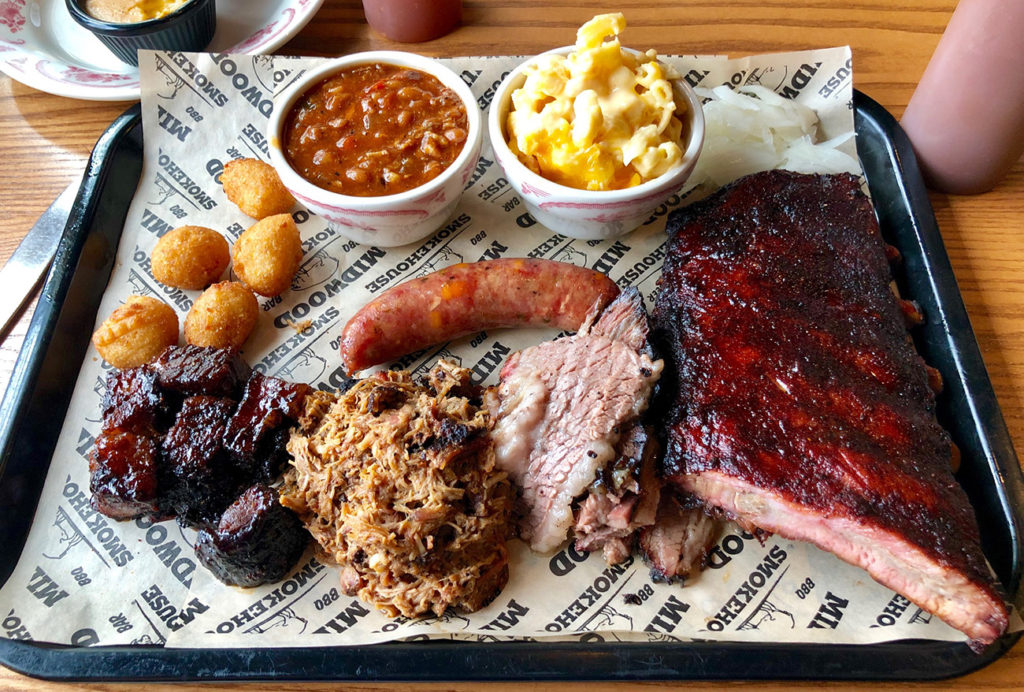